Harrison Ford lost a credit card during a break in filming “Indiana Jones 5” in Italy, but got it back thanks to a German tourist, police in Sicily said.

The tourist stumbled across the credit card with the 79-year-old star’s name on it Thursday, and turned it into the police station in the beach town of Mondello near Palermo, Sicily.

Police then tracked down Ford and returned the card.

Ford was photographed in a T-shirt and what appears to be swimsuit trunks, holding up the credit card and smiling with several officers in images shared by local media.

The actor is currently filming the latest installment in the “Indiana Jones” franchise, which will feature Phoebe Waller-Bridge, Mads Mikkelsen, Toby Jones and Antonio Banderas. 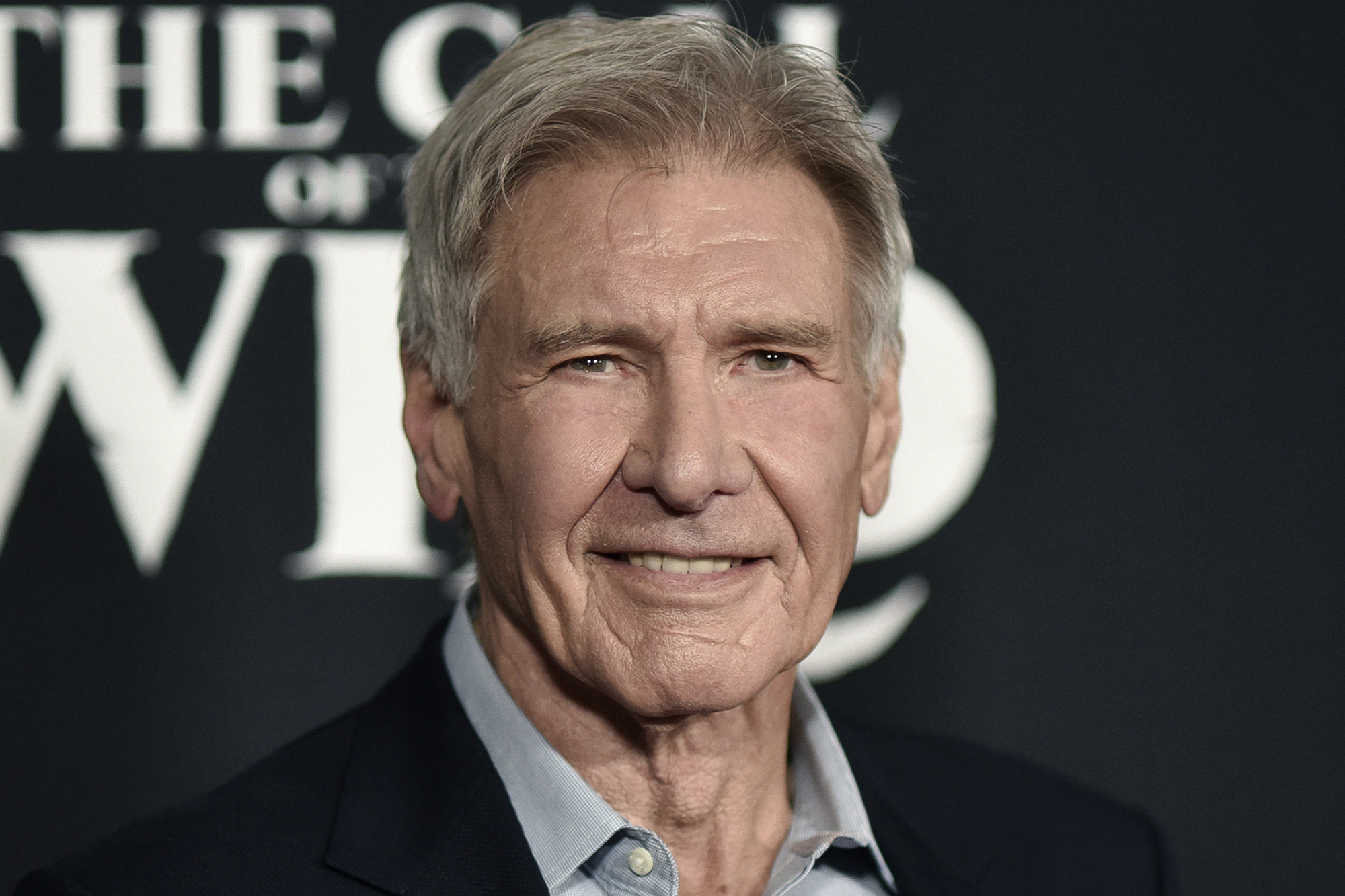