Meeting in person rather than over an app can have its pitfalls.

Me and my date Diane* met at a club in south London when I was 23.

Her cute black dress and lip piercing caught my eye and we started talking over our vodka Red Bulls, which quickly turned into a cheeky snog on the sticky dance floor.

The night was a blur of dancing and flashing lights, and I left with her number in my phone and the promise to get a drink together the following weekend. I stumbled out of the club to get cheesy chips with my best friends, a huge grin plastered across my face.

I had come out as bisexual the year before – realising my sexuality quite late compared to some – so the idea of my first ever date with a woman after previously being exclusively with men was exciting.

I wore red lipstick and my favourite hoops, and met with her at a pub in Shoreditch.

The date started off well. We drank beers and got to know each other, chatting about the best London spots, our jobs, and what we had done for Pride that summer. After an hour-or-so, I asked the fateful question: ‘When did you come out?’

It seemed innocuous enough, seeing as I’d just mentioned coming out to my friends not long before, but her reply led to even more questions.

She replied that she wasn’t really out yet, that – like me – this was her first date with a woman. She told me that while she was single and separated, she was technically still married to a man.

My tiny inexperienced brain exploded at the idea of something so grown-up at what I assumed was the age we both were. She didn’t have a single wrinkle on her face, not a grey hair in sight, and she had a lip ring. I was thinking 25 – at the absolute oldest.

I couldn’t even imagine moving in with a partner at that age, let alone getting divorced. I asked about it, and found that they had been together for quite a number of years. I did the maths. 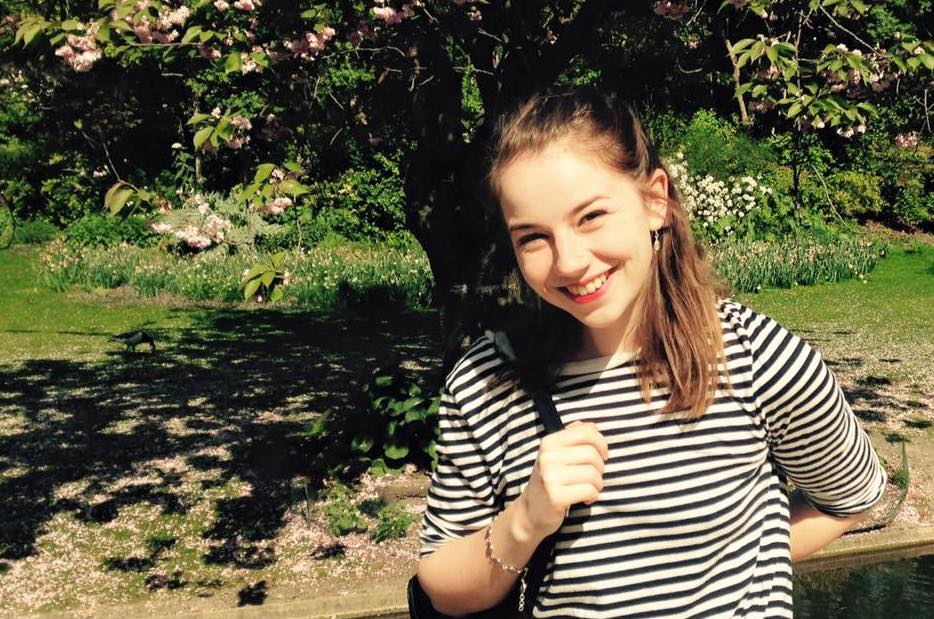 ‘Wow, so were you still a teenager when you got married?’ I naïvely blurted out.

I don’t think I’ve ever taken a more awkward sip of a drink before. I said nothing for a few seconds, silently wondering how she could have aged me and my baby-face by over a decade, and whether I should start wearing night cream.

I told her that actually, I was only 23, and there was an age gap of 15 years between us; nearly a whole adult person in life experience between her and I. In my shock, I realised that she was closer to my mum’s age than my own. The attraction fizzled out almost instantly.

Despite the incredibly awkward pause, we breezed past it and I offered to buy her another drink, heading to the dance floor when we both got a little tipsier. We talked some more, but the atmosphere of the date had quickly turned from light and flirty, to most certainly just friends.

She was lovely, but despite my initial excitement, I knew deep down that I still wanted to enjoy the freedom of casual dating.

Diane was not only older than me, but she had been married before, and I worried that if we kept seeing each other, she might want to settle down sooner than I would. Plus, while age-gap relationships can and do work, we hadn’t quite made enough of a connection for it to not be an issue for me. I didn’t tell this to her face, of course.

We hugged goodbye, then I hastily texted from the train platform five minutes later that it had been lovely to meet her, but that the 15-year age gap was a deal-breaker for me.

I took the Tube home and relayed the evening to my flatmates over drinks, who reassured me – after laughing about the absurdity of the situation – that I had done the right thing in ending it.

Though it definitely wasn’t a conscious decision, I’m glad my first queer date was with an older woman.

During the evening, Diane was kind, funny, and put-together, and afterwards she reassured me that she didn’t feel at all offended about me not wanting a second date. Her maturity meant that despite things not going further, I still look back on the date as being a hilariously mismatched but enjoyable evening.

The experience felt so different to what I’d had with men my age on Tinder, when saying you weren’t interested after a first date could earn you a blocked number, or worse, a text branding you a ‘bitch’.

In fact, it gave me the confidence I needed fresh out of the closet to start branching out into the queer dating world, and not long after that, I met the woman who later became my wife.

And to ask what we’re all thinking about the woman who had me believing she was 15 years younger than she actually was: girl, drop your skincare routine.

So, How Did It Go? is a weekly Metro.co.uk series that will make you cringe with second-hand embarrassment or ooze with jealousy as people share their worst and best date stories.

Want to spill the beans about your own awkward encounter or love story? Contact [email protected]

Rush Hour Crush – love (well, lust) is all around us

Tell us about your Rush Hour Crush by submitting them here, and you could see your message published on the site.