Grimes: I Refer to Elon Musk as My 'Boyfriend' — But We're 'Very Fluid' 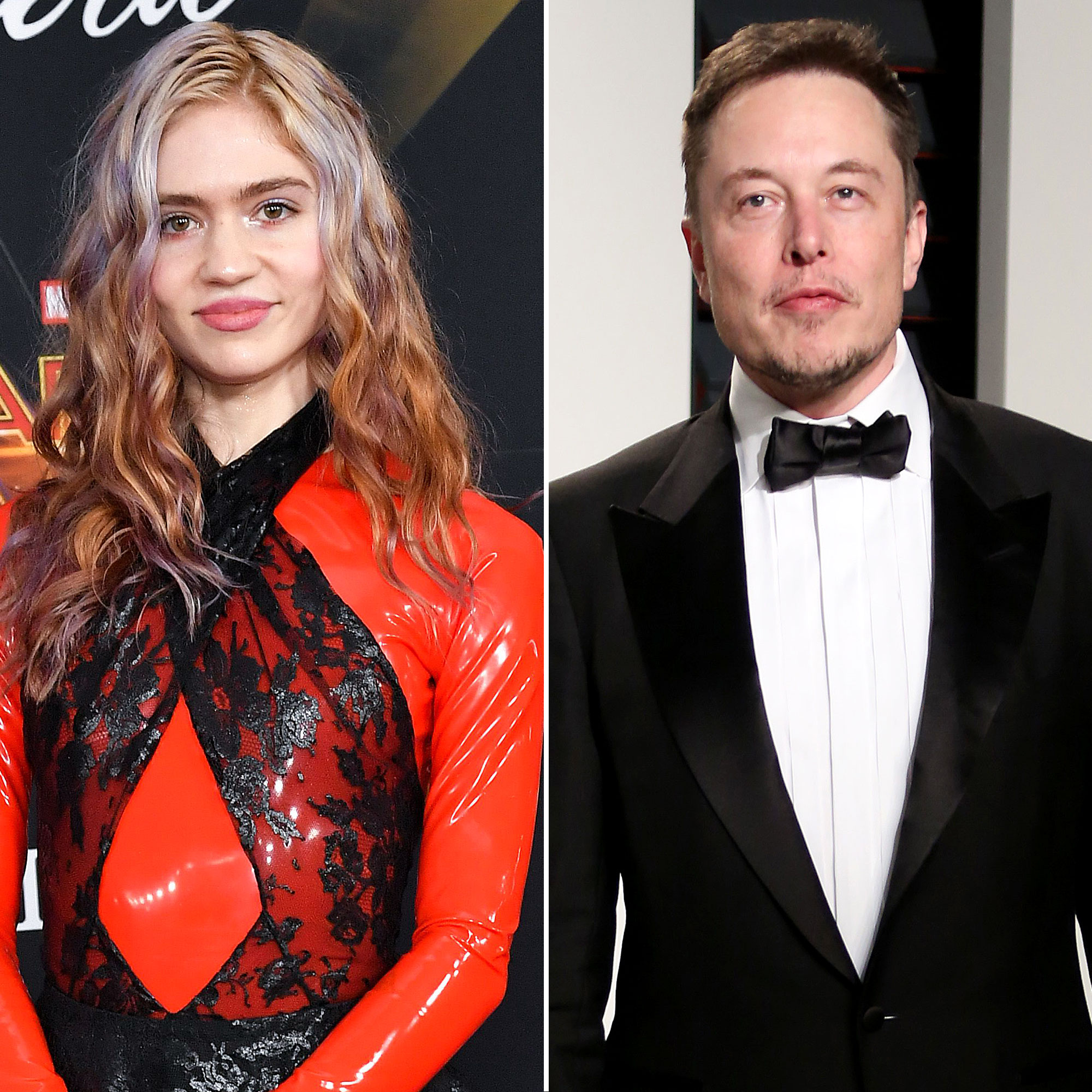 It’s complicated — and they like it that way! Grimes is shedding light on her relationship with Elon Musk after revealing they quietly welcomed their second child.

“There’s no real word for it. I would probably refer to him as my boyfriend, but we’re very fluid,” the 33-year-old musician said in her Vanity Fair cover story, released online on Thursday, March 10. “We live in separate houses. We’re best friends. We see each other all the time. … We just have our own thing going on, and I don’t expect other people to understand it.”

When asked whether the pair is “happy,” Grimes replied “Yeah.”

She continued: “This is the best it’s ever been. … We just need to be free.”

Grimes and the Tesla CEO, 50, have been linked since 2018. They welcomed son X AE A-XII in May 2020. The twosome welcomed their daughter, Exa Dark Sideræl Musk — who they call Y — via surrogate in December 2021.

“I don’t know what I was thinking,” she told the outlet of keeping the baby news under wraps until now, noting she didn’t know if she was “at liberty to speak” on baby No. 2. “Whatever is going on with family stuff, I just feel like kids need to stay out of it, and X is just out there. I mean, I think E is really seeing him as a protégé and bringing him to everything and stuff.… X is out there. His situation is like that. But, yeah, I don’t know.” 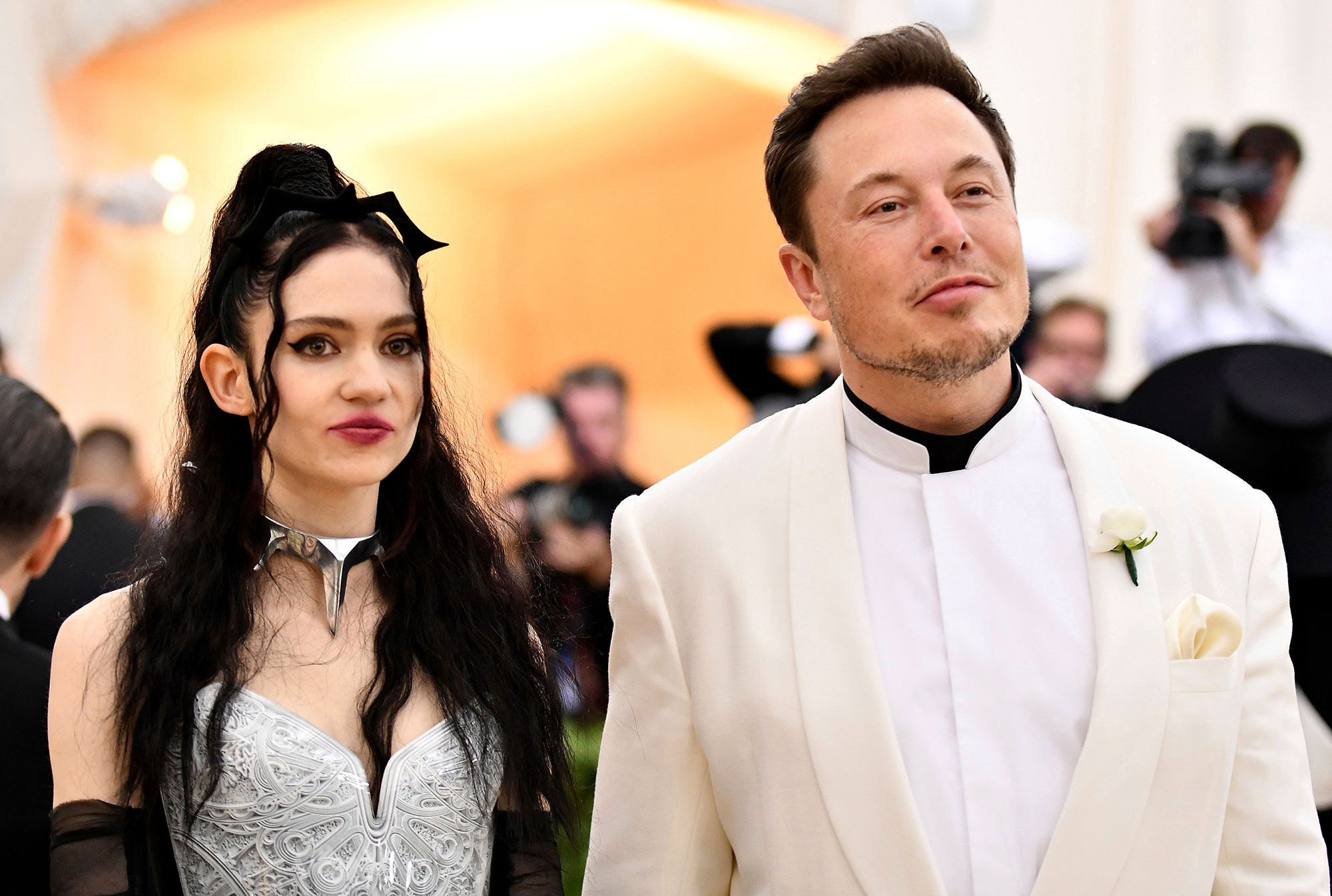 After confirming the baby news, the singer noted that the duo have “always wanted at least three or four” children.

Musk announced in September 2021 that he and Grimes were redefining their relationship.

“We are semi-separated but still love each other, see each other frequently and are on great terms,” he said at the time. “It’s mostly that my work at SpaceX and Tesla requires me to be primarily in Texas or traveling overseas and her work is primarily in L.A. She’s staying with me now and Baby X is in the adjacent room.”

The businessman is also the father of twins Xavier and Griffin, 17, and triplets Kai, Saxon and Damian, 15, with ex-wife Justine Wilson.

“I think [with my youngest kids I’m] just doing what I’ve done with my other kids. If I have a trip for Tesla to China, for example, I’ll bring the kids with me and we’ll go see the Great Wall or we took the bullet train from Beijing to Xian and saw the Terracotta Warriors,” he told The New York Times in July 2020. “I think babies are super cool and really people need to have more babies because, it sounds obvious, but if people don’t have enough babies, humanity will disappear.”