PRIOR to Game Week 1, plenty of Dream Team gaffers would have elected Erling Haaland (£7.8m) as the player most likely to reach 100 points first in 2022/23.

But few would have been so bold to predict it would only take the Norway international five Game Weeks to reach the landmark.

To put the rapid nature of this achievement into perspective, Dream Team’s second-best player at the time of writing, Ivan Toney (£4.3m), has 52 points to his name. 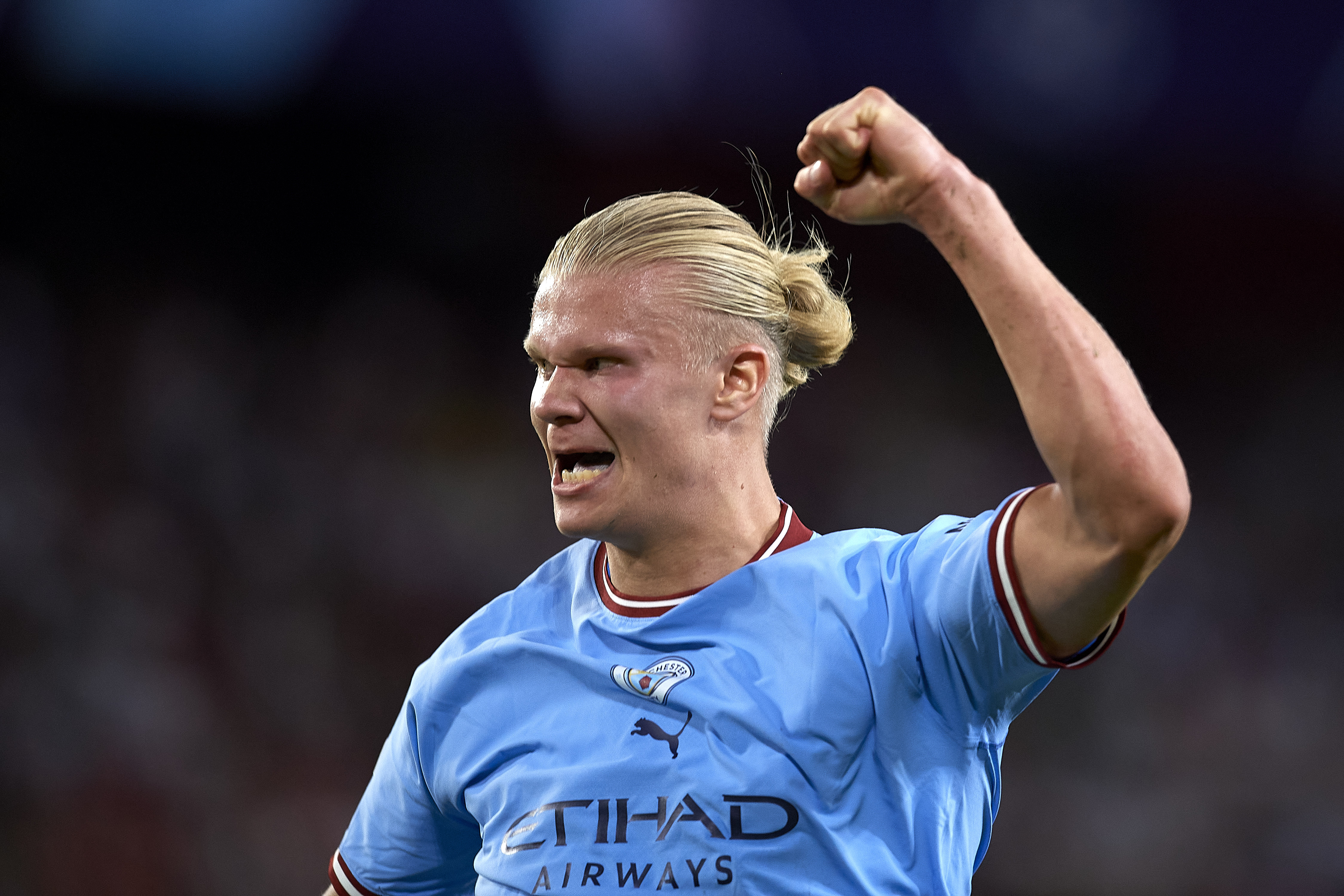 Manchester City got their Champions League campaign underway with a comfortable 4-0 win away to Sevilla in which their new No9 added two more goals to take his 2022/23 tally to 12.

Haaland exhibited his predatory instincts again in Spain, twice appearing in the right place at the right time to convert from close range.

The prolific 22-year-old was signed to be a penalty box presence for Pep Guardiola’s side, who have played without a focal point since Sergio Aguero’s pomp, and in that sense it’s impossible to imagine a more impactful start to life at the Etihad.

The majority of his dozen goals this term have been scored between the width of the posts and all have come inside the penalty area, seven of them within the six-yard box.

His movement, anticipation and physique mean he’s been on hand to provide the finishing touch with astonishing regularity. 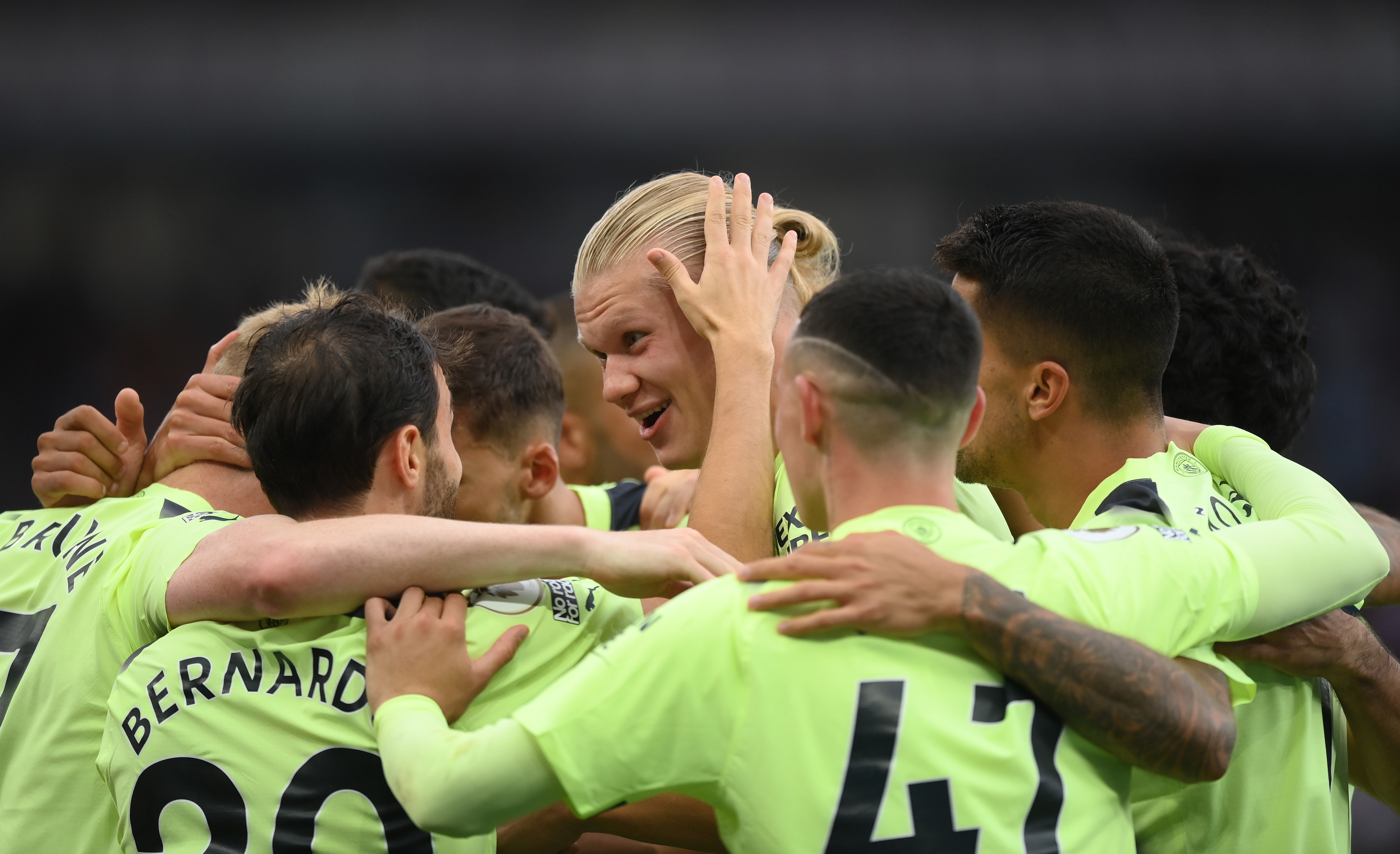 Previously there was a lot of talk about how his style of play is somewhat at odds with City’s approach but his relative lack of contribution to build-up has quickly been discarded, such is the ruthless efficiency of his goalscoring, which was the whole point of the transfer.

235 players have registered more touches than Haaland’s 132 in the Premier League but Aleksandar Mitrovic (£4.2m) is his closest rival in terms of goals and Fulham’s Serbian target man is already four behind despite scoring six goals from six outings.

Haaland’s numbers appear even more impressive when you factor in that he’s been substituted off in all but two games this term.

In the Premier League, he’s averaging a goal every 48.5 minutes and every 13.2 touches.

Game Week 4 was the Norwegian’s most profitable one as he plundered 51 points thanks to back-to-back hat-tricks at the expense of Crystal Palace and Nottingham Forest.

It’s worth remembering that he only mustered two points in Game Week 2, when he registered an assist against Bournemouth. 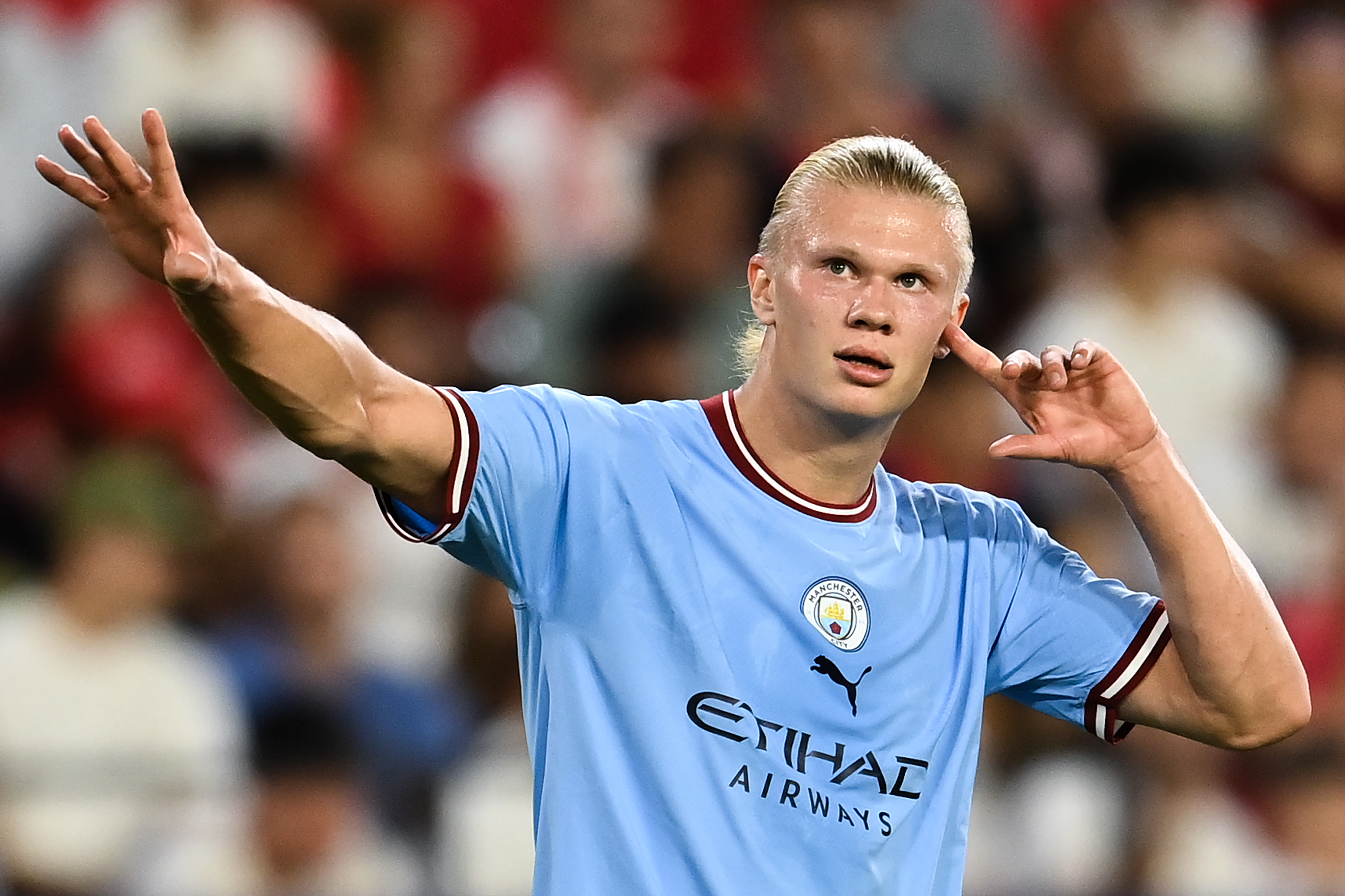 With an ownership of 69% Man City’s No9 is the most-popular player in Dream Team but questions must be asked of the other 31% – what are those gaffers waiting for?

A reminder that Cristiano Ronaldo (£5.6m) is the only player in Dream Team history to ever breach the 400-point mark – his massive total of 477 from 2007/08 season remains the all-time record.

There’s still a long way to go yet but given that Haaland has racked up his first 100 points within a month, the Portuguese superstar’s record may be under threat.

SURVIVAL OF THE FITTEST