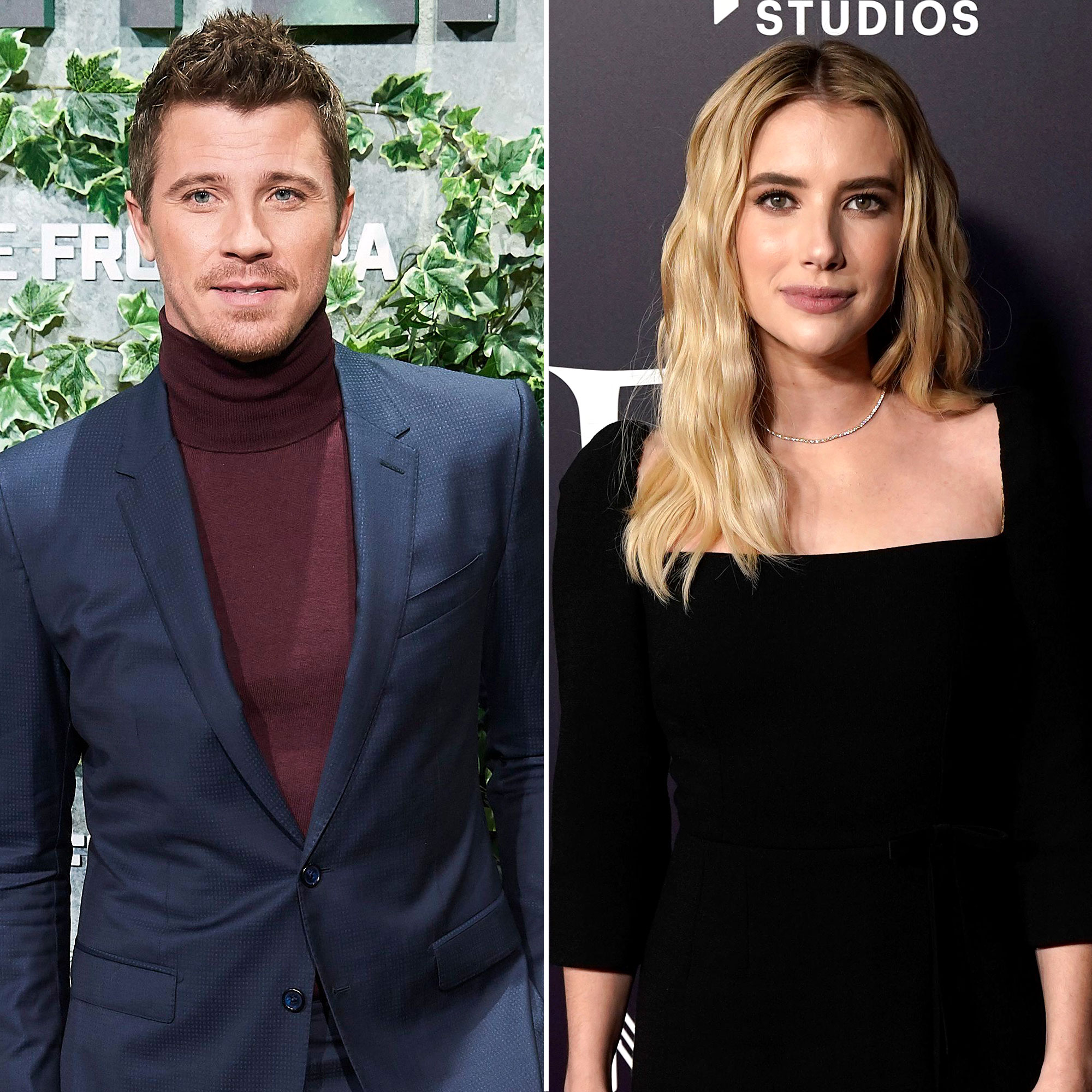 Needing new digs! Garrett Hedlund and Emma Roberts are in the process of selling their house in the Los Feliz neighborhood of Los Angeles.

The three-bedroom, four-bathroom property sits on nearly 7,300 square feet of land and is listed for nearly $2 million. The Spanish-style estate was originally constructed in 1926 and later updated in 2001, giving its design a blend of modern and classic aesthetics.

According to the Zillow listing, the home is in contingency, meaning an offer has been accepted. However, certain requirements must be met before the sale is final.

The Scream Queens alum, 30, and the Friday Night Lights actor, 37, began dating in March 2019 after Roberts ended her engagement to fiancé Evan Peters. At the time, a source told Us that the Holidate actress and Hedlund were friends before their relationship turned romantic. 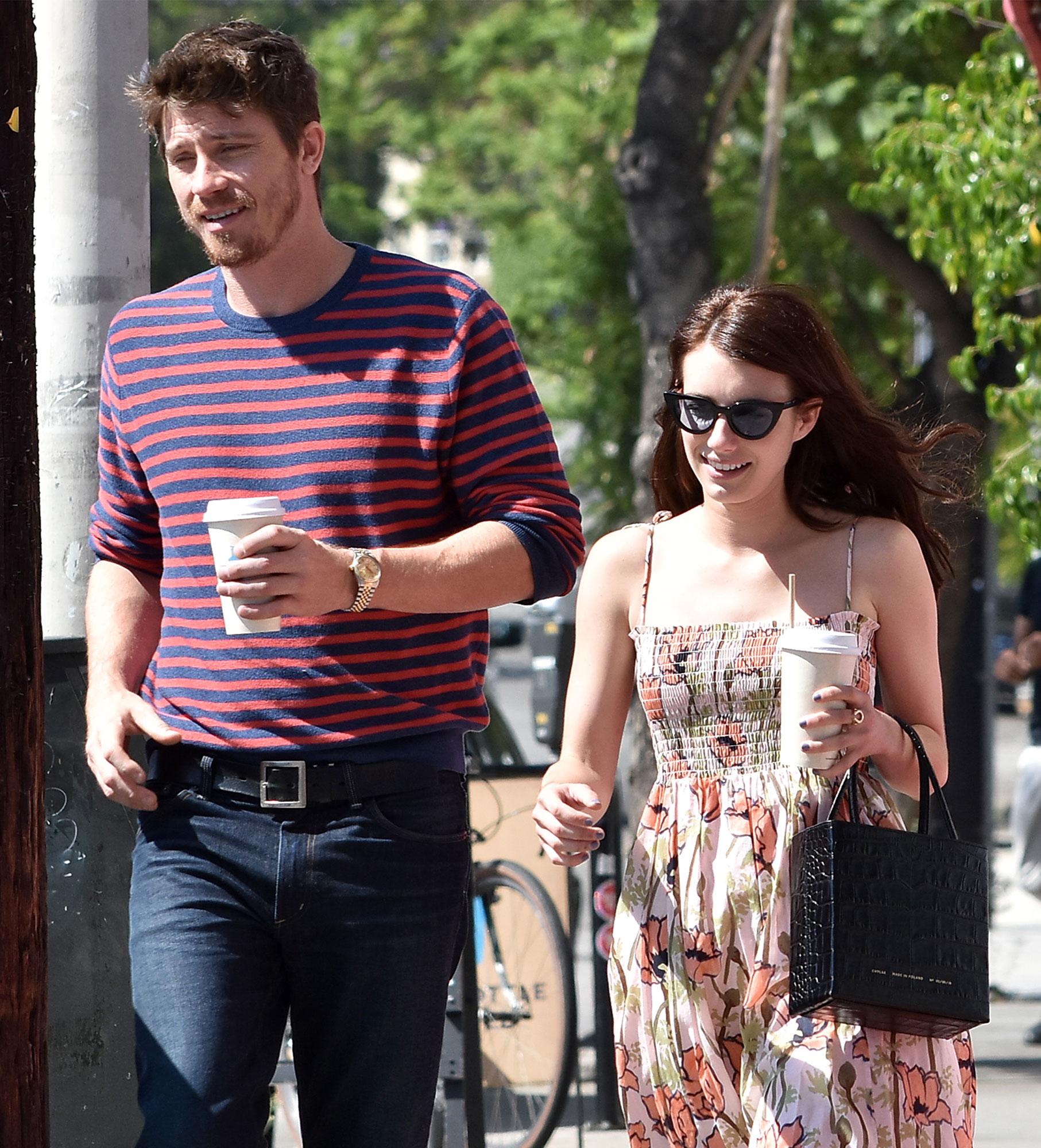 Us broke the news in June 2020 that Roberts was pregnant, with an insider noting the following month that she and Hedlund were “surprised, shocked and happy” to be starting a family.

The pair’s son, Rhodes, arrived six months later. As he adjusted to fatherhood, the Country Strong actor gushed over his “special” baby boy, telling Extra in February, “Finding room in my heart to love someone with just the most amazing amount of love and compassion … he’s an angel.”

In July, Hedlund told the same outlet that he was already crossing “a lot of dad things” off his to-do list. “The best part is we were just in Boston, my gal, [Emma], was working so it was every day all day with mister young man,” the Minnesota native said at the time. “My favorite part of every day was the bedtime stories [with] me telling him stories of his grandfathers, which was wonderful for me and hopefully him. It was just a really sweet, connecting dad moment.”

Roberts kept much of her pregnancy relatively private but has given her social media followers glimpses of life with Rhodes since his December 2020 arrival. However, Hedlund has made few appearances on the Nickelodeon alum’s Instagram feed since the duo celebrated Valentine’s Day together in February, prompting some fans to wonder about the pair’s status.

Rumors continued to swirl when the American Horror Story actress attended Paris Hilton‘s wedding in November without Hedlund by her side.

Before they became parents, a source exclusively revealed that Roberts’ relationship with her beau was “more fun than serious,” noting in January 2020 that the couple were “not talking [about] an engagement or marriage.”