All about Beanie Feldstein’s engagement ring from Bonnie Chance Roberts

A Broadway insider tells us that producers were planning on making the announcement on Monday – but Feldstein, 29, beat them to the punch when she posted on Sunday evening.

“Playing Fannie Brice on Broadway has been a lifelong dream of mine, and doing so for the last few months has been a great joy and true honor,” the former star of the show, who received mixed reviews for her performance, wrote.

“Once the production decided to take the show in a different direction, I made the extremely difficult decision to step away sooner than anticipated,” she cryptically added, before continuing to thank everyone who came to see her on stage. 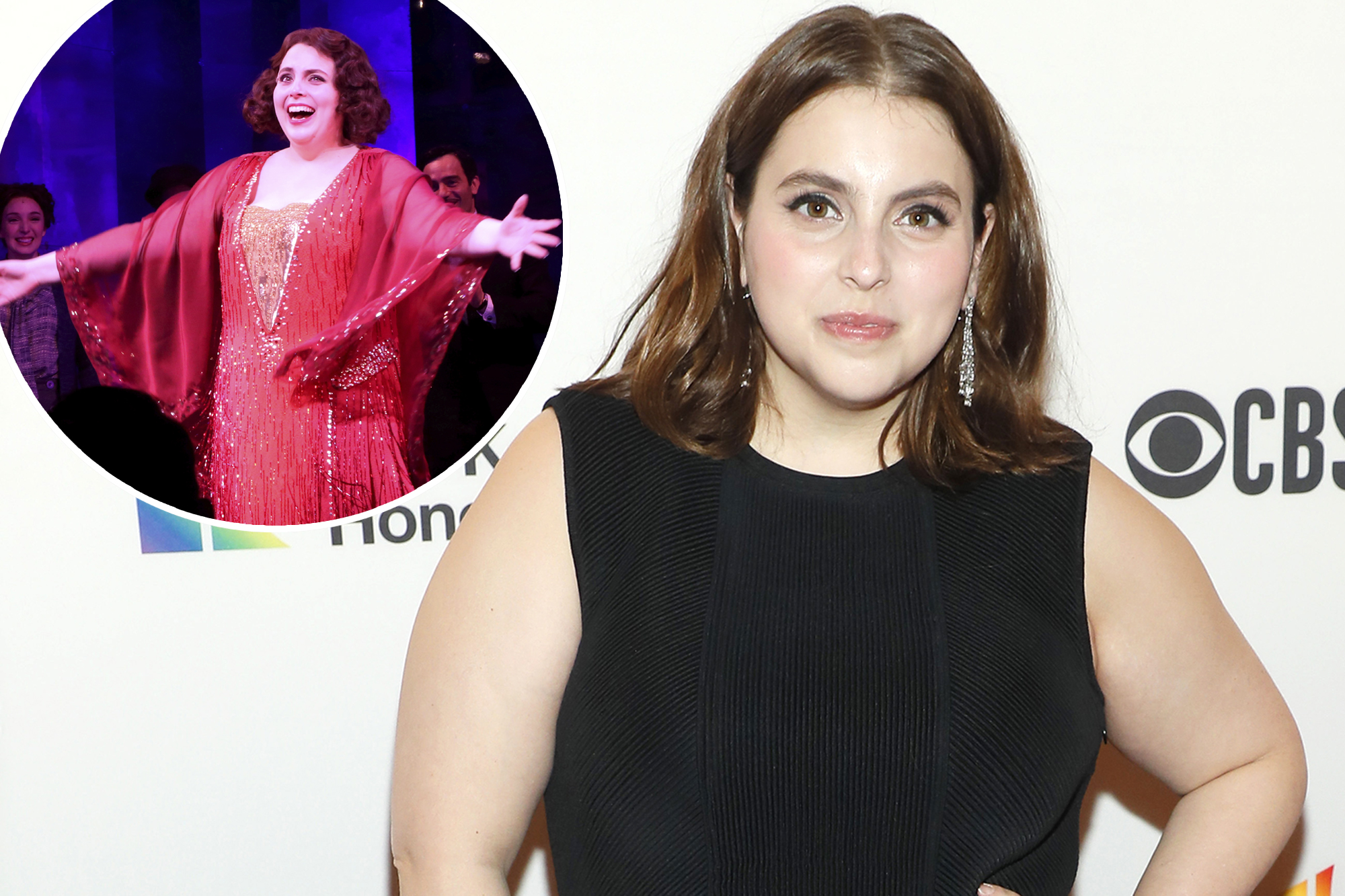 “The people I have had the great joy of bringing Funny Girl to life with every single night, both on and off the stage, are all remarkably talented and exceptional humans and I hope you continue to join them on Henry Street after I depart on July 31st.”

As previously reported, Feldstein was set to leave the show in September, along with co-star Jane Lynch.

“She clearly doesn’t give a s–t,” the insider said of Feldstein, noting that it wasn’t a savvy move to ambush the show’s producers. 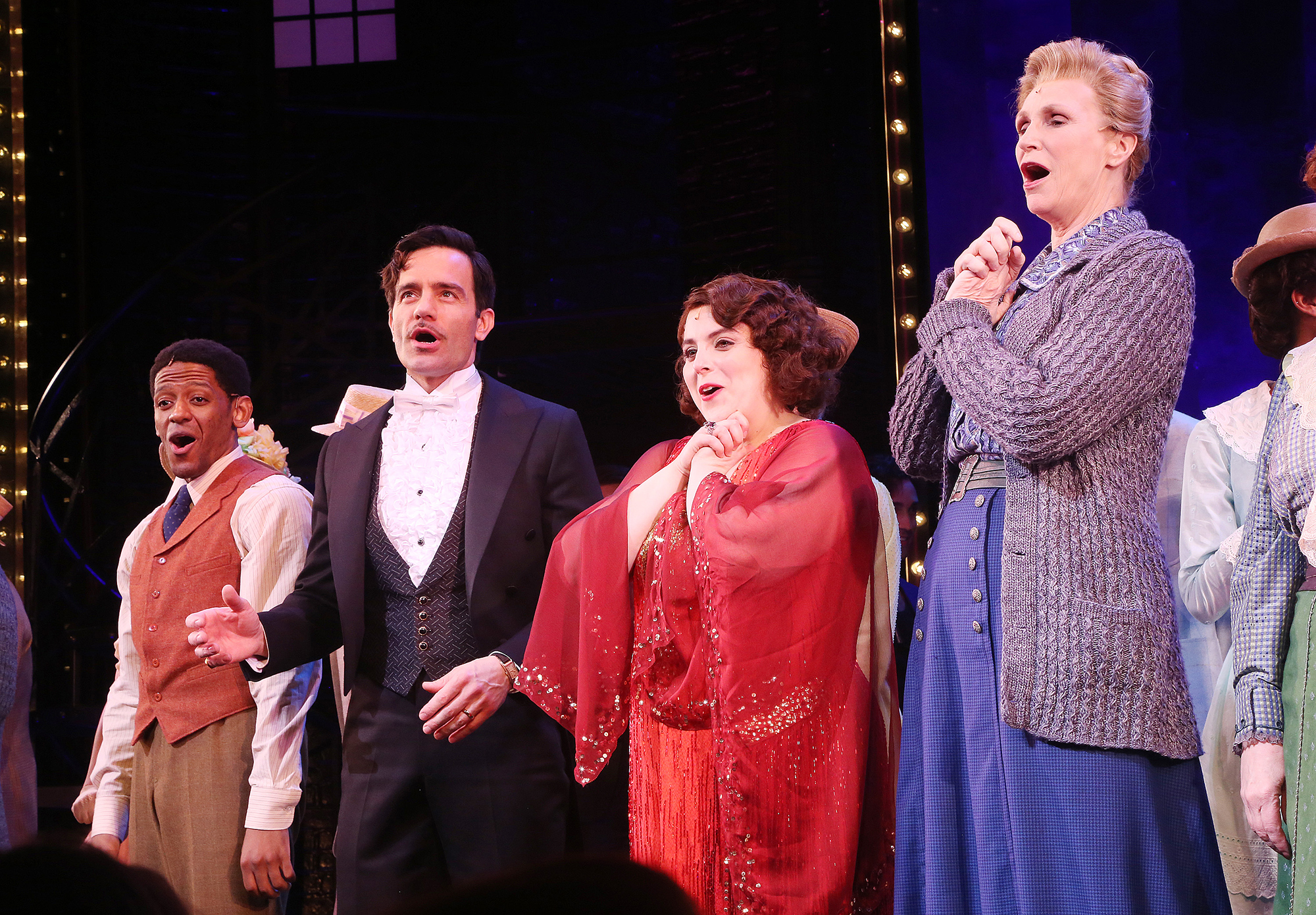 The exit announcement came after Feldstein missed an increasing number of performances. Last month, she skipped several shows after testing positive for COVID-19.

Meanwhile, rumors have been swirling that Lynch’s former “Glee” co-star Lea Michele will be taking over the iconic role that was originated by Barbra Streisand.

A rep for “Funny Girl” did not immediately reply to Page Six’s request for comment.