NO man looks forward to the day that they start losing their hair. 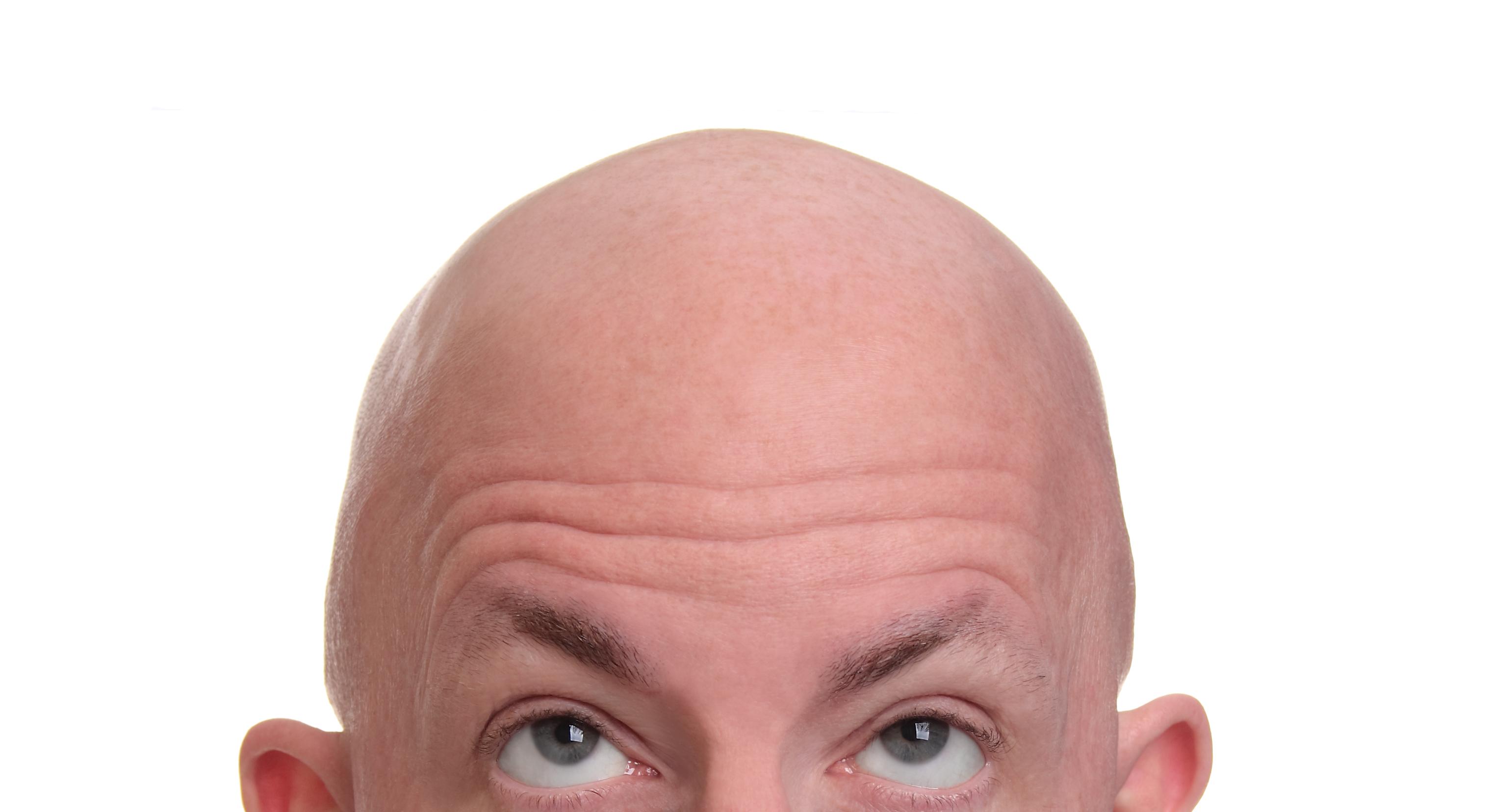 While it may be a case of delaying the inevitable for some people, scientists have claimed to come up with a number of medical "cures" for baldness.

We reveal which drugs have been found to help with regrowth and what other things scientists claim you can do to cure baldness:

A teenage eczema sufferer with alopecia managed to regrow some of her hair thanks to her skin medication.

Despite having no hair on her head since she was two, within six weeks of taking dupilumab, she grew a "significant" amount of brown hair on her scalp.

The moment she stopped taking the medication, the hair fell out again and as soon as she resumed it, it started to grow back.

So what other possible "cures" are out there for hair loss?

A drug designed to treat brittle bones has proved to have surprising effects, with hair sprouting quickly during lab tests.

Scientists from Manchester University have found that WAY-316606 can promote hair grwoth within two days.

WAY-316606 is a drug that was originally developed to help treat osteoporosis, a disease which weakens bones and makes them more fragile and likely to break.

Lab tests found when the drug was used there was a significant increase in human hair growth within two days.

Scientists found through research that the drug targeted the same protein growth as a cancer drug called cyclosporine A (CsA) which has been used to suppress transplant rejection and cause rapid hair growth.

The fragrance, usually found in perfumes and soaps, has been found to slow down the death of hair cells adn stimulate hair growth in just six days.

When they applied the synthetic smell to scalp tissue, scientists found that they could both increase hair growth and decrease cell death to such a degree that they were able to generate "substantial, clinically relevant functional hair growth effects".

Smell is a sensation triggered when special cells in our noses recognise "oderant" molecules – but this study suggests that perhaps smell isn't just confined to our nasal passages.

Smoking affects just about everything in the body, and it has been found to be responsible for hair loss too.

A 2007 study of Taiwanese men found that those who smoked had higher rates of hair loss.

Scientists speculated that the toxins in fags damaged the hair follicle and therefore it's ability to maintain thick, luscious hair.

Another reason smoking may cause hair loss is that is can cause restricted blood flow.

If blood flow is restricted to the scalp then the hair is getting fewer nutrients than it needs and may start to thin.

Cut down on the boozing

The more you drink the greater your chances of losing your locks.

"Alcohol is a diuretic, meaning it increases our need to urinate which dehydrates the body at a very quick rate," Dr Clare Morrison, from MedExpress, told The Sun Online.

That then leads to a dry, itchy scalp – which can be a precursor for hair loss.

And when you drink you can also disrupt the natural levels of hormones in your body.

Alcohol can boost the production of the female sex hormone oestrogen in both women and men.

"Oestrogen is the female version of testosterone and is a hormone that helps the development of female sex characteristics," Clare explained.

"Studies have shown that alcohol consumption has been linked to increased levels of oestrogen, which means that increasing this female hormone within the body could contribute to hairless.

"It has been found that higher levels of oestrogen in the male body can cause follicles to become weak promoting hair loss, women tend to experience hair loss when their hormone level is higher than usual, this normally takes place throughout pregnancy."

"Stress has long been a reason many people suffering from hair loss or trichotillomania ( the hair pulling condition) and there are a number of reasons for this," Dr Morrison said.

"Stress can enhance neurogenic inflammation, as well as cytokine imbalance which can lead to further inflammation if it’s not treated.

"High levels of stress may also be linked to poor intake of oxygen, and this can reduce the oxygen available for your follicles, reducing the health of your hair.

"Studies have shown that alcohol consumption leads to poor quality of sleep, causing you to be overtired and irritable leaving you stressed, and wanting to itch, scratch or pull your hair again promoting hair loss."