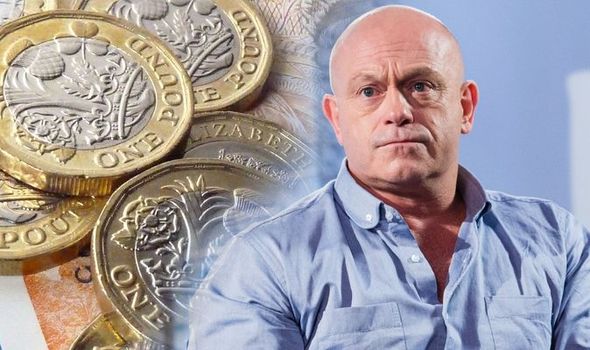 This includes his journalism in various documentaries. Ross won a BAFTA for his series Ross Kemp on Gangs. Born in Essex, he went into acting after leaving school, first appearing at the Palace Theatre in Westcliff-on-Sea and in training films for the Ministry of Defence.

He then went into soaps, taking a role in Emmerdale Farm and also appearing in Birds of a Feather.

His character left the soap in 1999, moving to Brazil after a car crash. 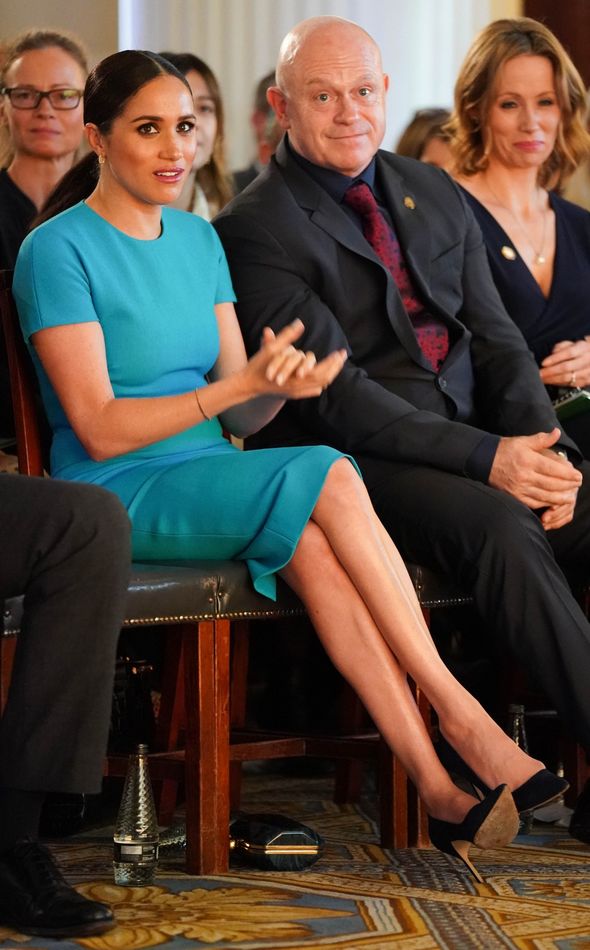 What is Ross Kemp’s net worth?

Ross Kemp’s net worth is estimated to be £1.2m.

How much are EastEnders starred paid? The highest earners currently are Danny Dyer and Adam Woodyatt.

Ross Kemp has been married. He married former editor of The Sun, Rebekah Brooks, then Rebekah Wade.

Brooks is now a CEO of News UK, and is married to racehorse trainer and author Charlie Brooks.

Ross had a baby with his partner at the time, Nicola Coleman his make-up artist, in October 2010.

He is now married to Australian Renee O’Brien, who he wed in 2010. They have three children. 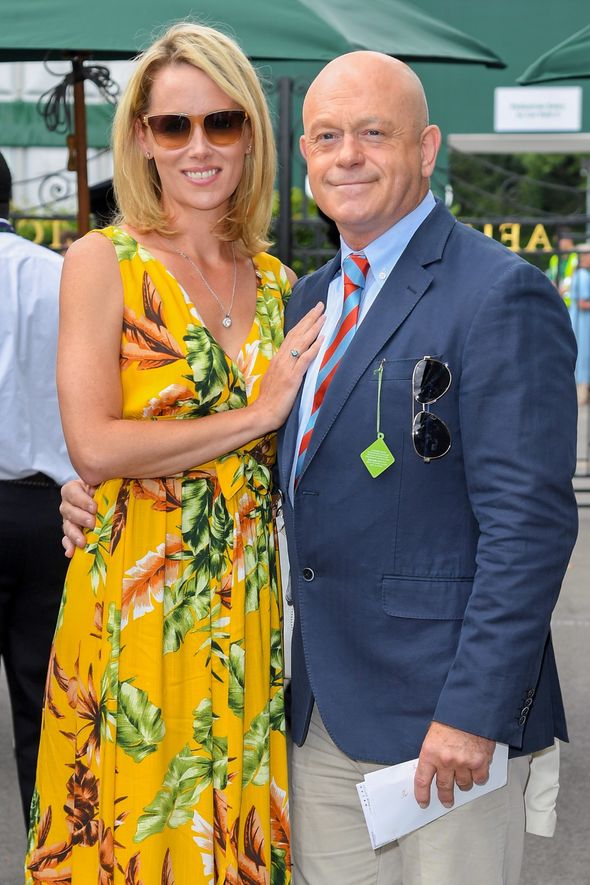 Tonight Ross will star in an episode of his documentary series, titled tonight Ross Kemp: Living with Forced Out Families.

It will see him meet council tenants who have been given somewhere to live far from the place they call home.

One family was moved from Chatham to Bradford, 200 miles away.

What is soap star Danny Dyer’s net worth? 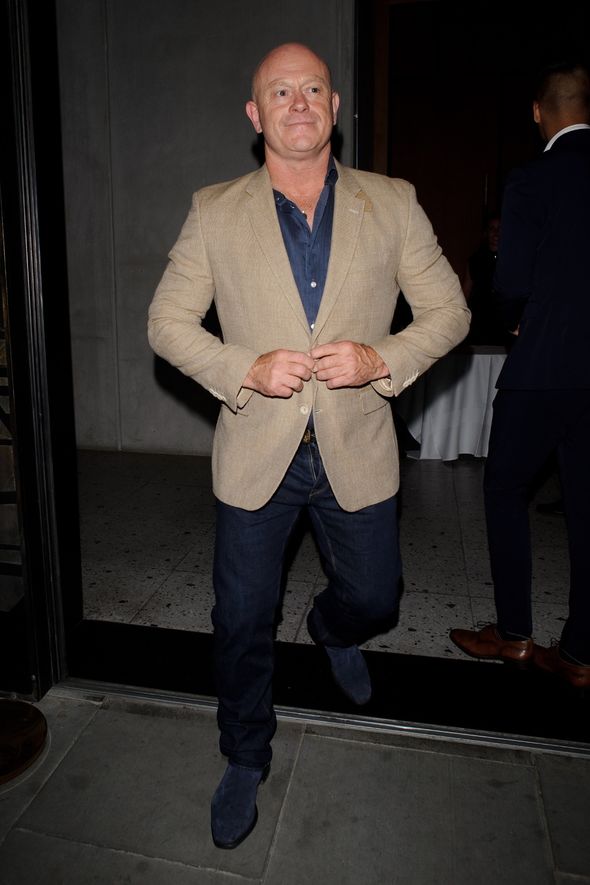 According to website Celebrity Net Worth, Danny Dyer’s net worth is around £4m.

He plays  the role of Mick Carter in BBC soap EastEnders.

He joined the drama in 2013, and the character is the landlord on the Old Vic pub.