The “Fire Island” star talks about his love of being a part of ménages à trois in his new Netflix special, “Joel Kim Booster: Psychosexual,” though he concedes they are a bit more tricky to coordinate now that he is in a relationship.

“Not that they’re out of the question now,” he tells Page Six in an exclusive interview, “but it was a lot more fun being the guest star than it was logistically planning it as a couple.

Kim Booster compares it to being a guest star on a sitcom.

“You want to be a series regular, but you realize there’s a lot more responsibility in that,” he adds with a laugh. “You know, the call times are earlier, longer.” 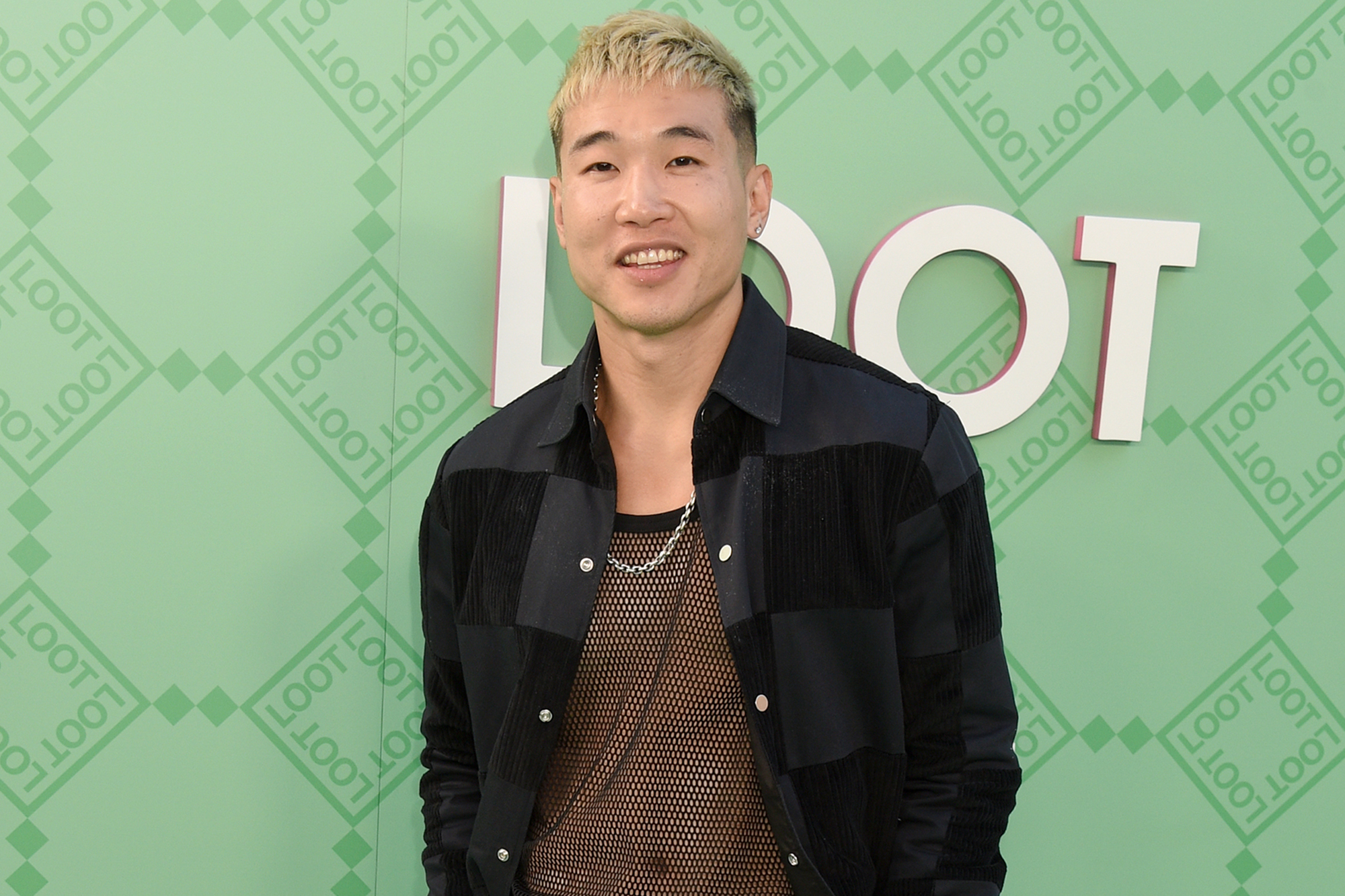 The comedian, 34, is happily out and has a thriving career that blossomed from his often “isolated” childhood, as he was born in South Korea, adopted by a white couple as an infant and raised in a conservative Evangelical Christian family.

“I don’t think I had another Asian friend until I was in the eighth grade,” he explains. “It was pretty isolating. It’s an isolating way to grow up. … I had a really wonderful childhood in a lot of ways, but it is still very isolating. 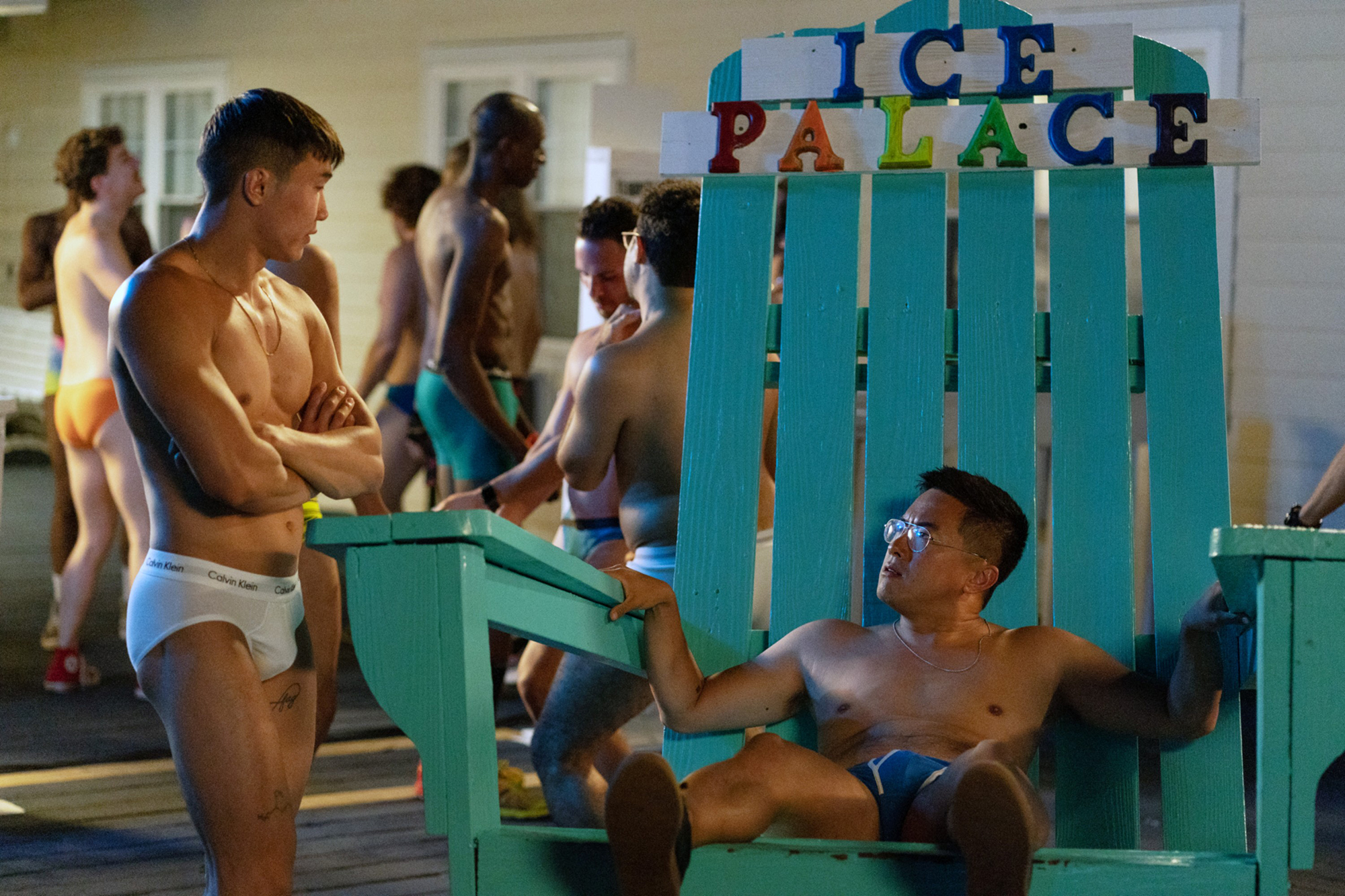 Kim Booster moved to New York in 2014 and earned his comedy credentials appearing in shows such as “Shrill” and writing for others like “Billy on the Street.”

Nowadays, Kim Booster is enjoying his hot boy summer with the release of his new comedy special and, of course, “Fire Island,” which he wrote and starred in alongside “Saturday Night Live” star Bowen Yang. The romantic comedy, which naturally takes place on Fire Island, has a plot inspired by Jane Austen’s “Pride and Prejudice.” 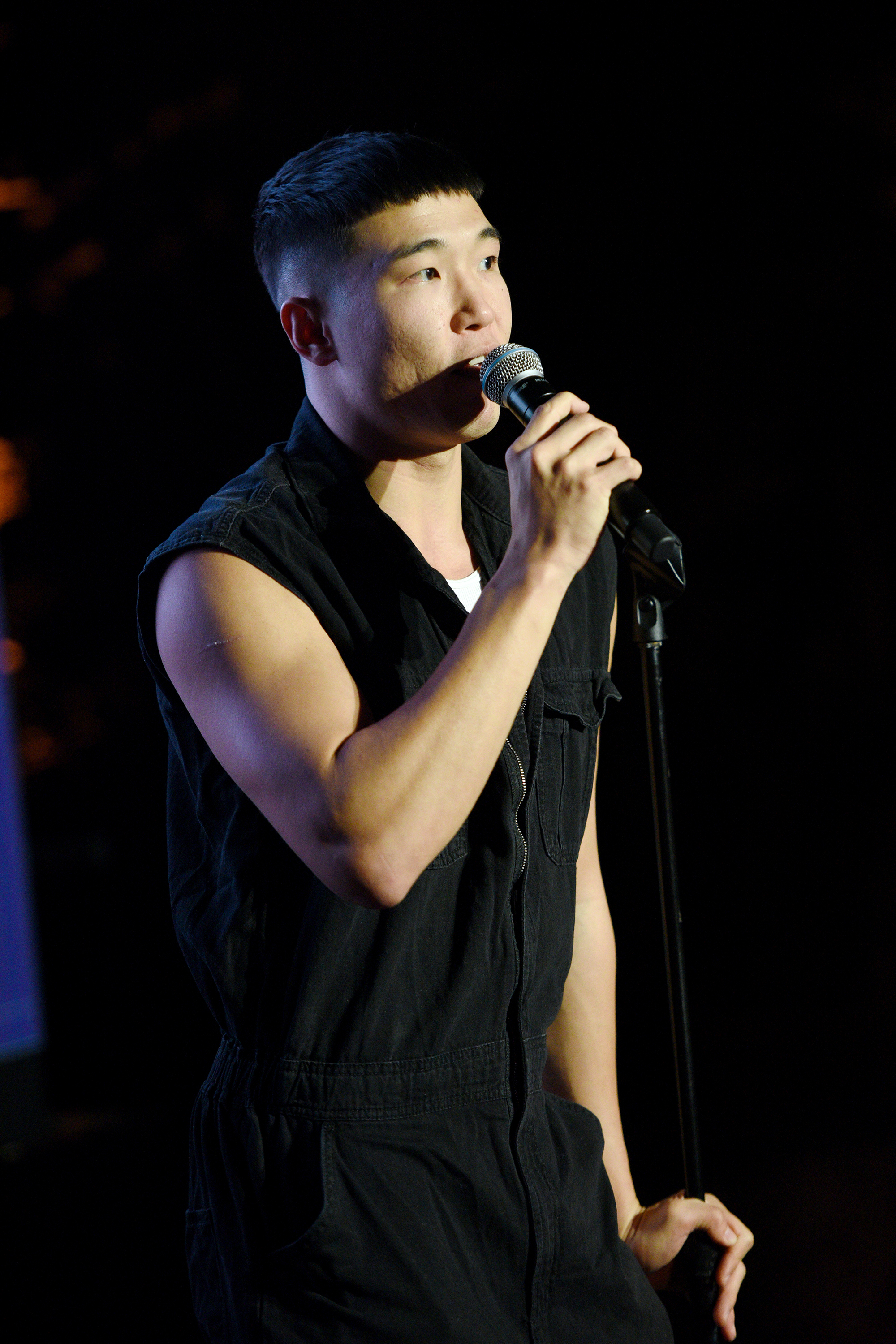 Besides being a hilarious and sweet love story, it also delves into racism and classism in the gay community, something that Kim Booster wanted to explore.

“It’s part of the reason I wanted to set it on Fire Island,” he says, “because I think from a wider macro perspective, there’s still a lot of homophobia in the world, and I think that for most straight people, especially, I think that’s the lens through which they sort of view how gay discrimination works. It’s just homophobia.

“And I think that the assumption is that that is our main concern as well,” he continues. “And it is to a degree. But I think setting it in a place like Fire Island allows you to really get granular with the experience of being gay. You know, when there are no straight people around to oppress us, how do we oppress each other within the group is a much more interesting question for me.” 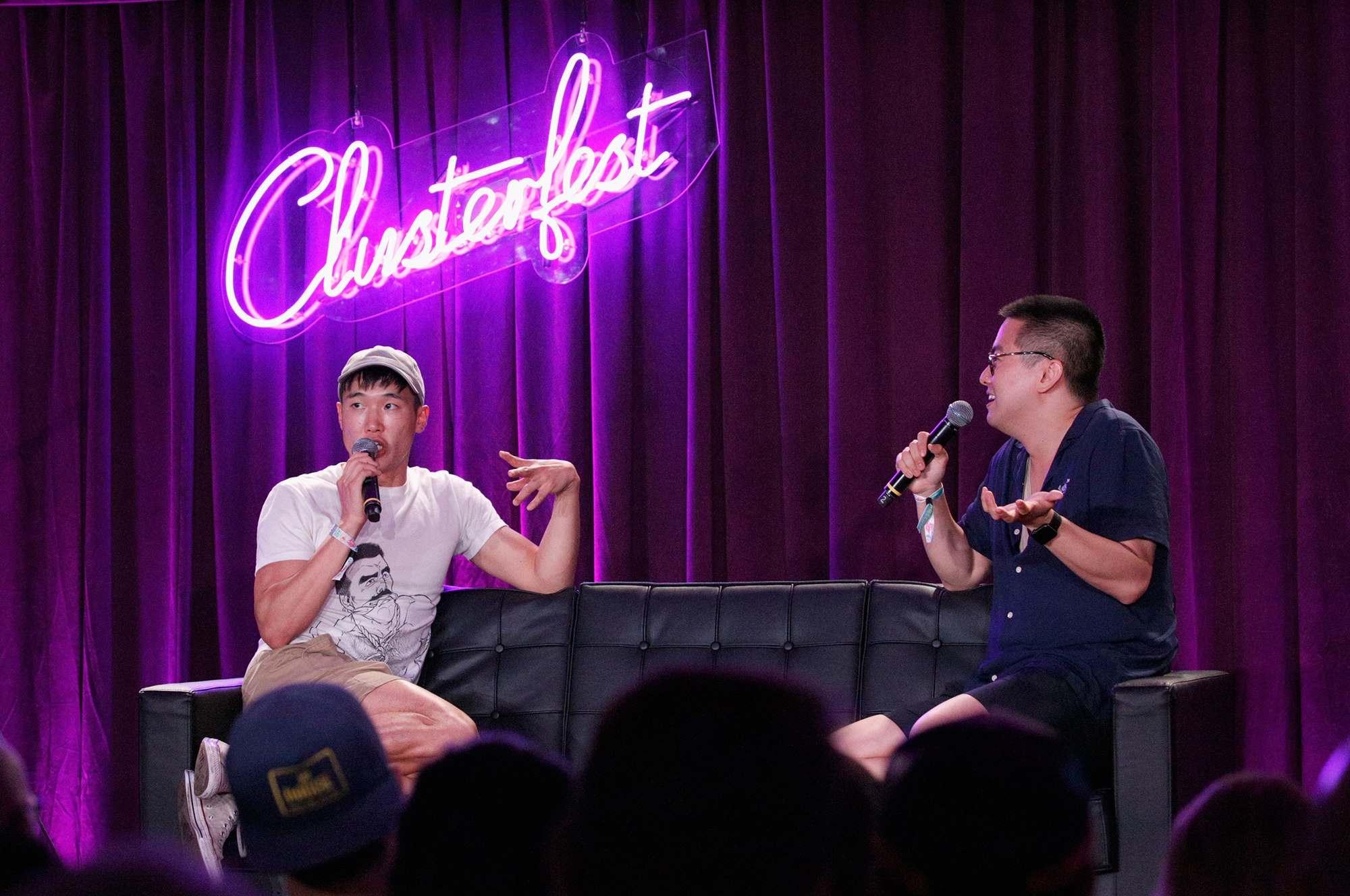 On a lighter (and cheekier) note, Booster freely admits that there are many d–k pics of himself floating around the internet.

“I hope the premium now has skyrocketed since the movie,” he notes.