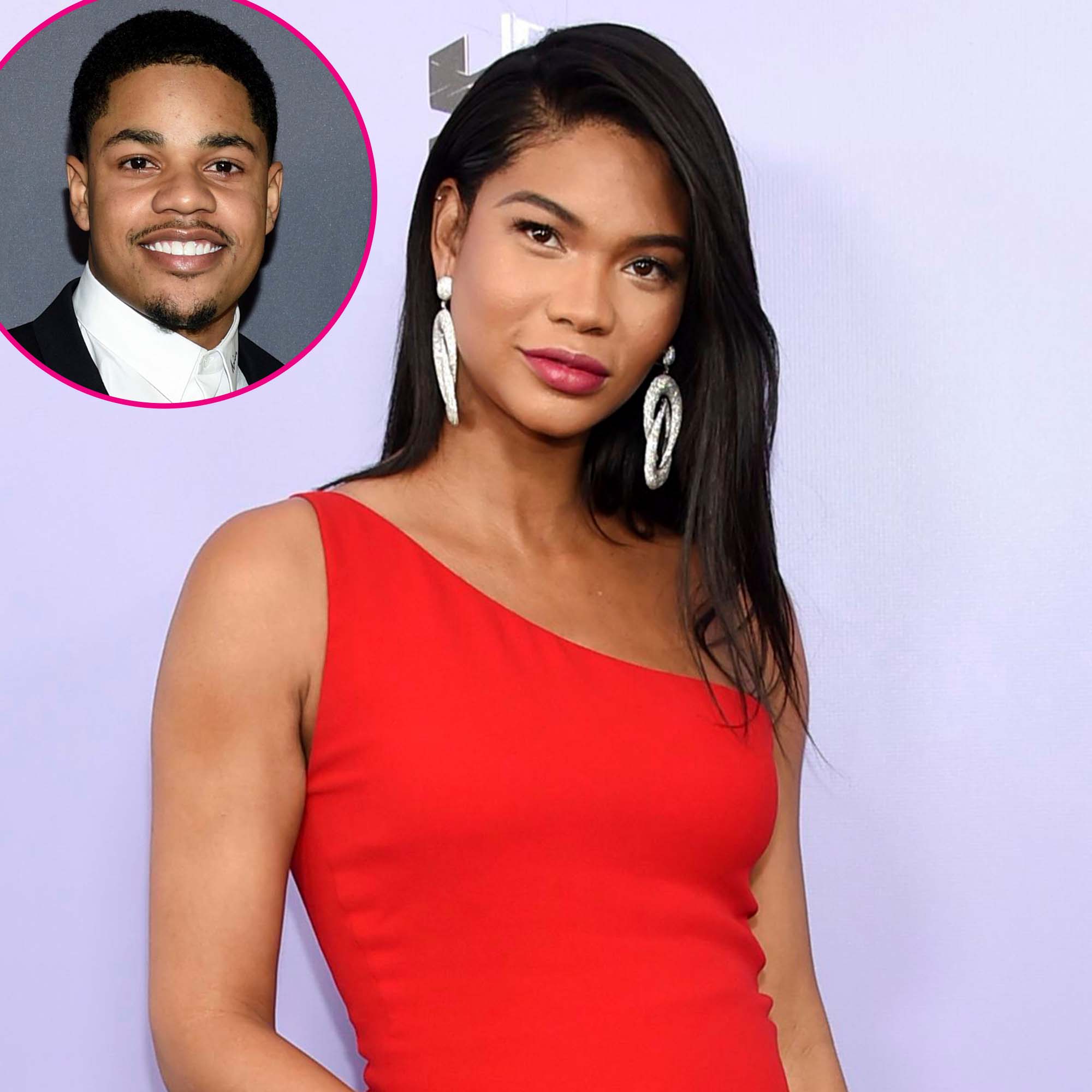 The 31-year-old model caused a stir on Sunday, July 24, when she shared a photo of her and Sterling’s two daughters, Cali, 3, and Cassie, 2, with her current boyfriend Davon Godchaux’s son, Davon Jr., while on vacation.

“❤️❤️❤️,” Iman captioned the snap from Miami, which showed the 6-year-old boy with his arms around the two girls who were wearing matching white jumpsuits. “Family🤞🏾🙏🏾❤️,” Godchaux, 27, responded to his girlfriend’s sweet post. 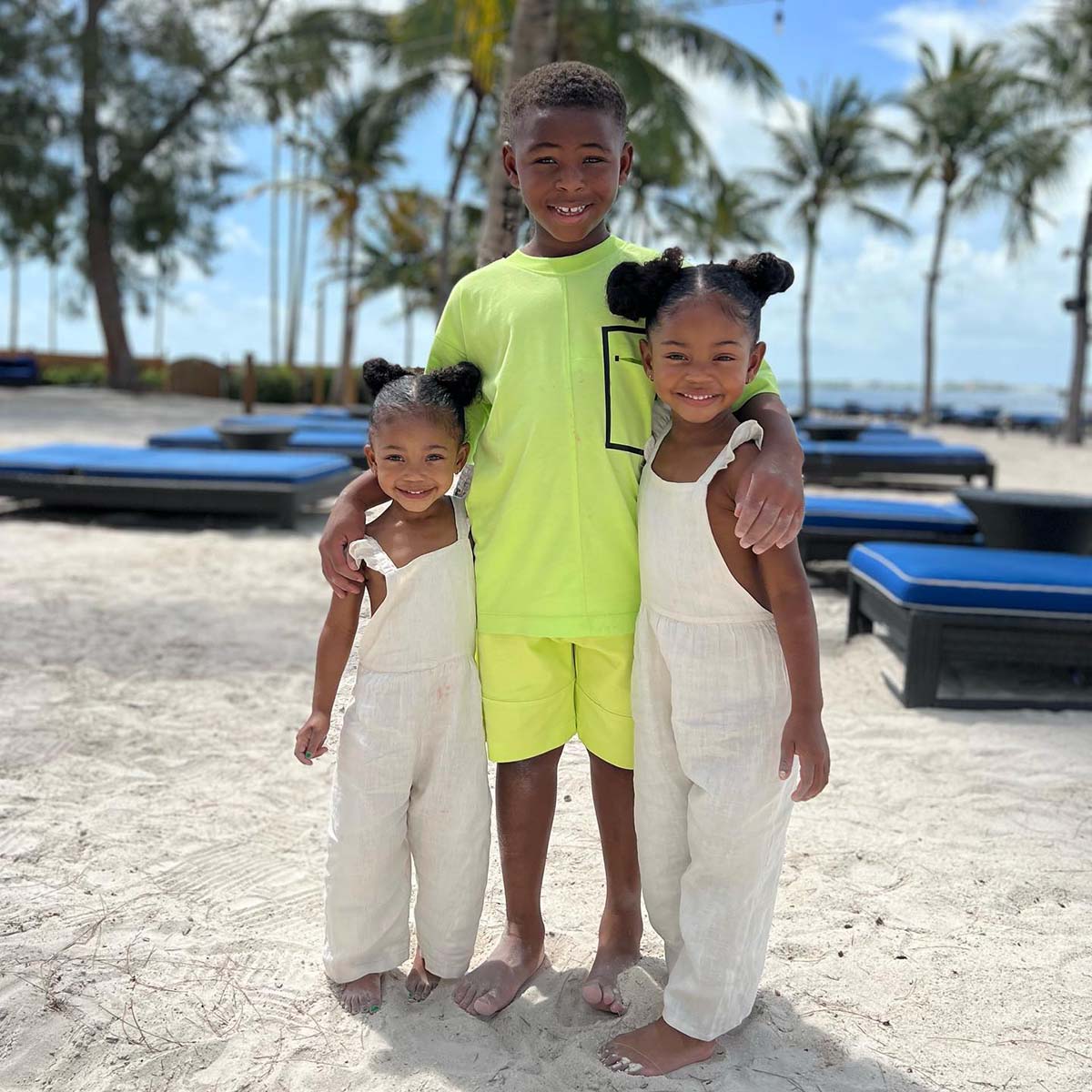 Cheri, however, wasn’t as thrilled by the picture of her granddaughters with the New England Patriots player’s son. “She is still married. This is ridiculous,” the estranged relative wrote, per Bossip. “Signed, concerned grandmother.”

After one fan commented, “Blended [family] I love it 😍,” Sterling’s mom fired back, “Not yet, she is still married, get divorced!”

A second fan came to Iman’s aid, telling Cheri, “Girl bye,” which caught the Georgia native’s attention. Iman responded with a clapping emoji and a cry-laughing emoji, according to Page Six.

Cheri once again commented on the idea of the fashionista moving on with her life post-split, writing, “I’m their grandmother! I would know!”

Us Weekly broke the news in January that Iman and the New York Giants player, 29, had filed for divorce in June 2021 after quietly separating. The duo were married three years before parting ways. The divorce, however, has yet to be finalized.

The Victoria’s Secret model’s fanbase didn’t back down on Sunday, with many flooding her comments section with remarks about the so-called “blended family.” One user joked, “Tell grandma to mind her business 😂,” while another follower wrote, “Blended family love to see it 😍.”

Iman’s Miami getaway with her little ones came less than one week after the mother of two returned to the U.S. with Godchaux following their Italian getaway. The couple, who went public with their romance in April while attending Coachella, went to Portofino and Lake Como in mid-July.

One month prior, Iman exclusively told Us the key to seamlessly raising her daughters alongside Sterling shortly after getting back from Mexico with her new man.

“I’m all about just a positive mindset and staying connected with people and trying to just work out everything,” she told Us in June. “Like, I’m a people person so it’s not very difficult for me to coparent at all.”

Iman then hinted at the positive progression of her and Godchaux’s relationship and her overall summertime vibe, saying, “I’m happy.”