Landon Barker, Charli D’Amelio step out as a couple at VIP Fourth of July bash

Rapper Drake and billionaire Jeff Bezos took a minute to pause and reflect on how far they’ve come.

The “God’s Plan” hitmaker, 35, took to Instagram to bond with the Amazon founder over their humble beginnings, sharing a photo of himself at the start of his career, as well as a picture of Bezos in the early days of Amazon.

“Gotta start somewhere,” Drake wrote alongside the images, one of which shows him in front of a door marked 1503 — reportedly his first apartment in Toronto, Canada.

Drake, whose real name is Aubrey Graham, previously mentioned his first condo on his 2015 hit track, “Know Yourself.”

The post caught Bezos’ eye as the business magnate rushed to the comments section. 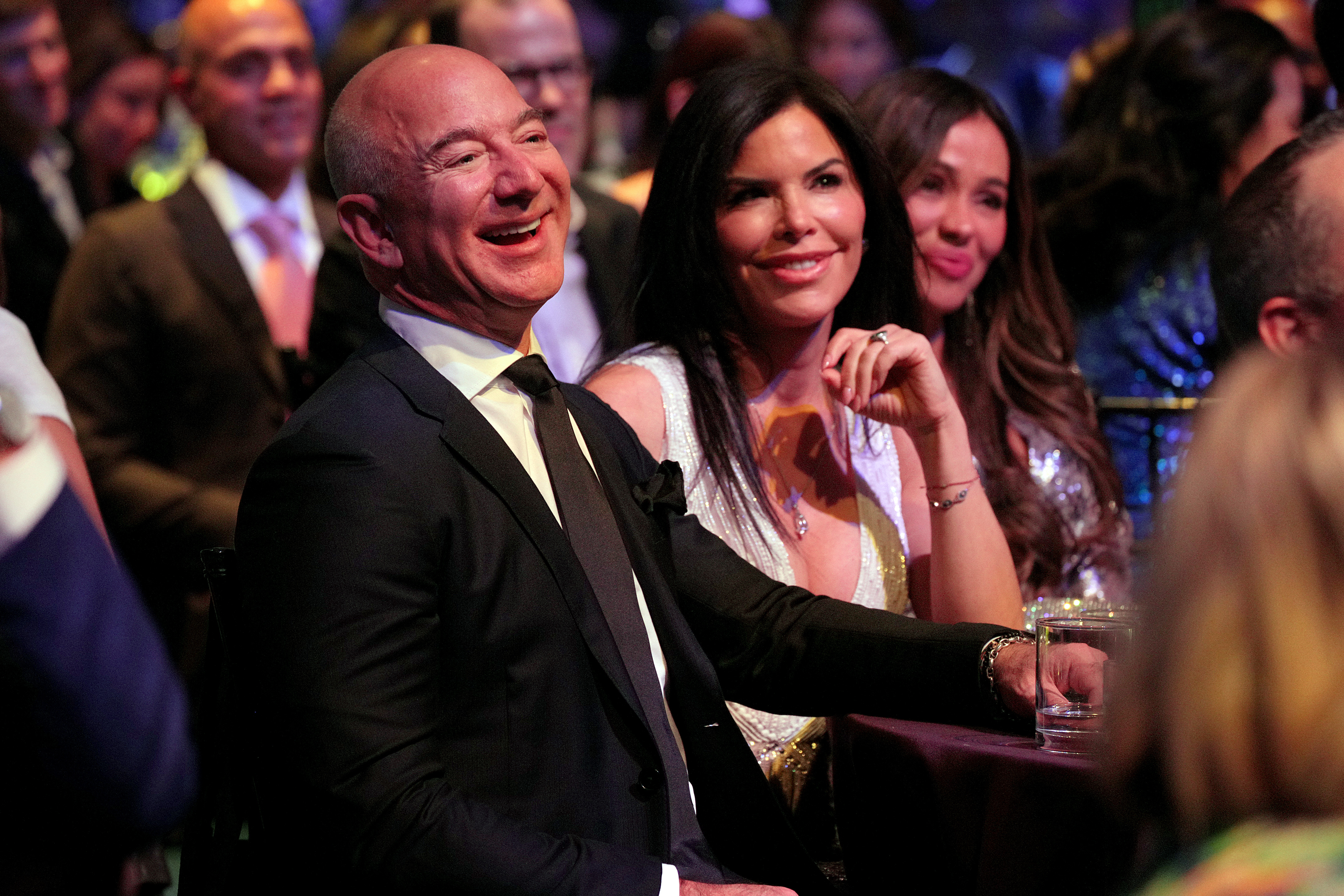 “Holyyy Jeff knows about the man dem nobody can chat to me today!!! Big Bezos in the comments,” Drake responded.

Bezos, the second richest man in the world, stepped down as CEO of Amazon last year to focus on his space travel company Blue Origin. His wealth is now valued at $131 billion.

The pair are no strangers to one another, having previously teamed up for business ventures and vacations together.

Bezos and Drake invested in the sports company Overtime, which racked up $80 million in capital earlier this year. The money goes toward paying athletes and hiring new staff for the company’s teen basketball league, Overtime Elite, CBS News reported.

And to ring in the new year in style, the pair made a splash in St. Barts where they joined a host of other A-listers, including Leonardo DiCaprio, Meek Mill, and Jake Paul, Page Six exclusively revealed.