DMX remains on life support — and tough decisions are ahead for his family, as the rapper undergoes a series of critical neurological tests on Wednesday.

The tests will determine the level of brain function, his manager, Steve Rifkind, told TMZ.

The results will be crucial in deciding the “What’s My Name” rapper’s outcome.

“DMX is currently on life support and in a coma,” Rifkind explained to the site on Tuesday. “There are multiple people with inaccurate information about his well-being and it is not helpful and productive. Tomorrow he will undergo further tests on his brain function and his family will determine what’s best from there. We appreciate your prayers and support.”

DMX, whose real name is Earl Simmons, was rushed to White Plains Hospital on Friday night after suffering a drug overdose that triggered a heart attack. 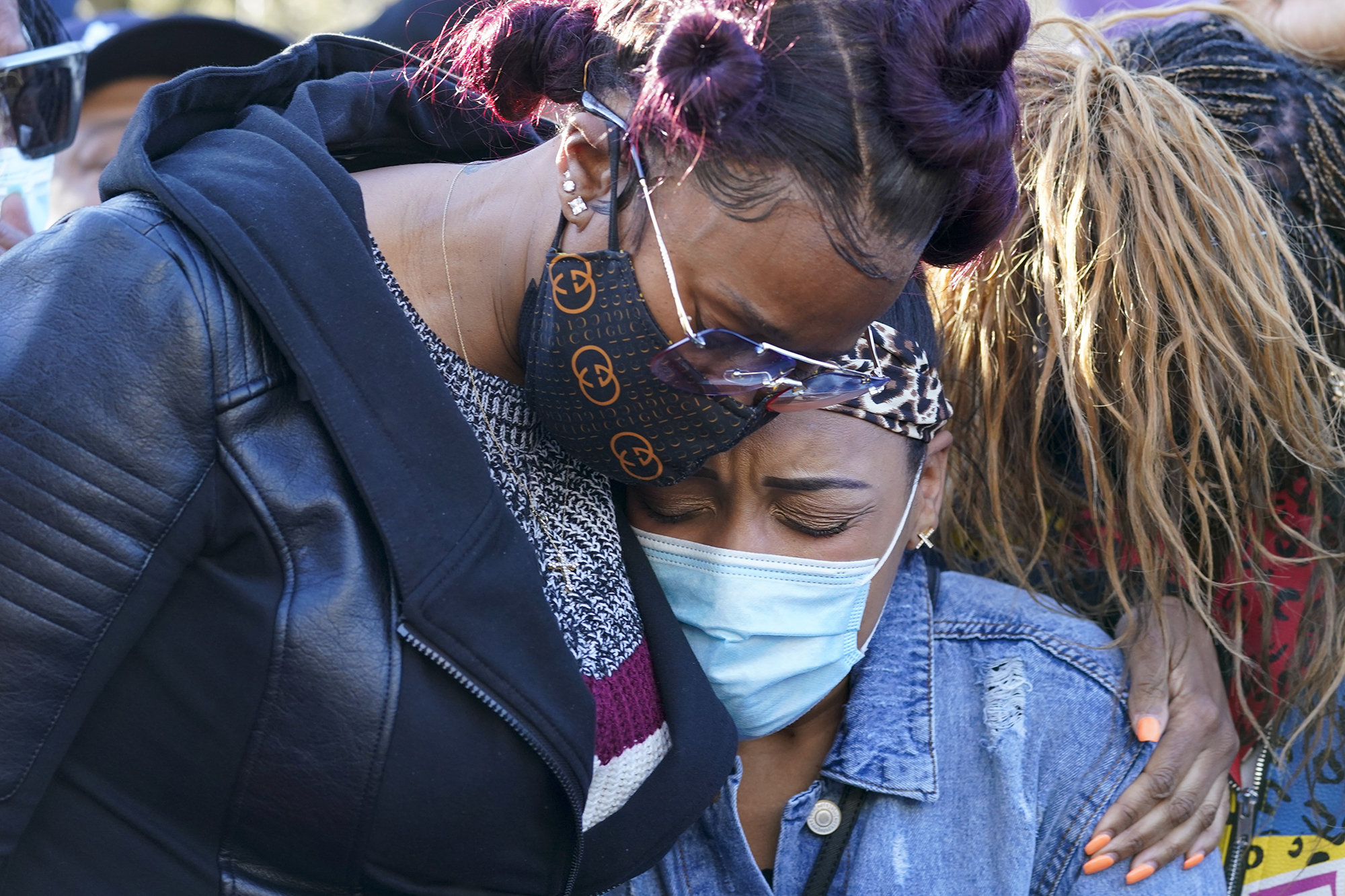 He was deprived of oxygen for 30 minutes as medics worked to revive him. 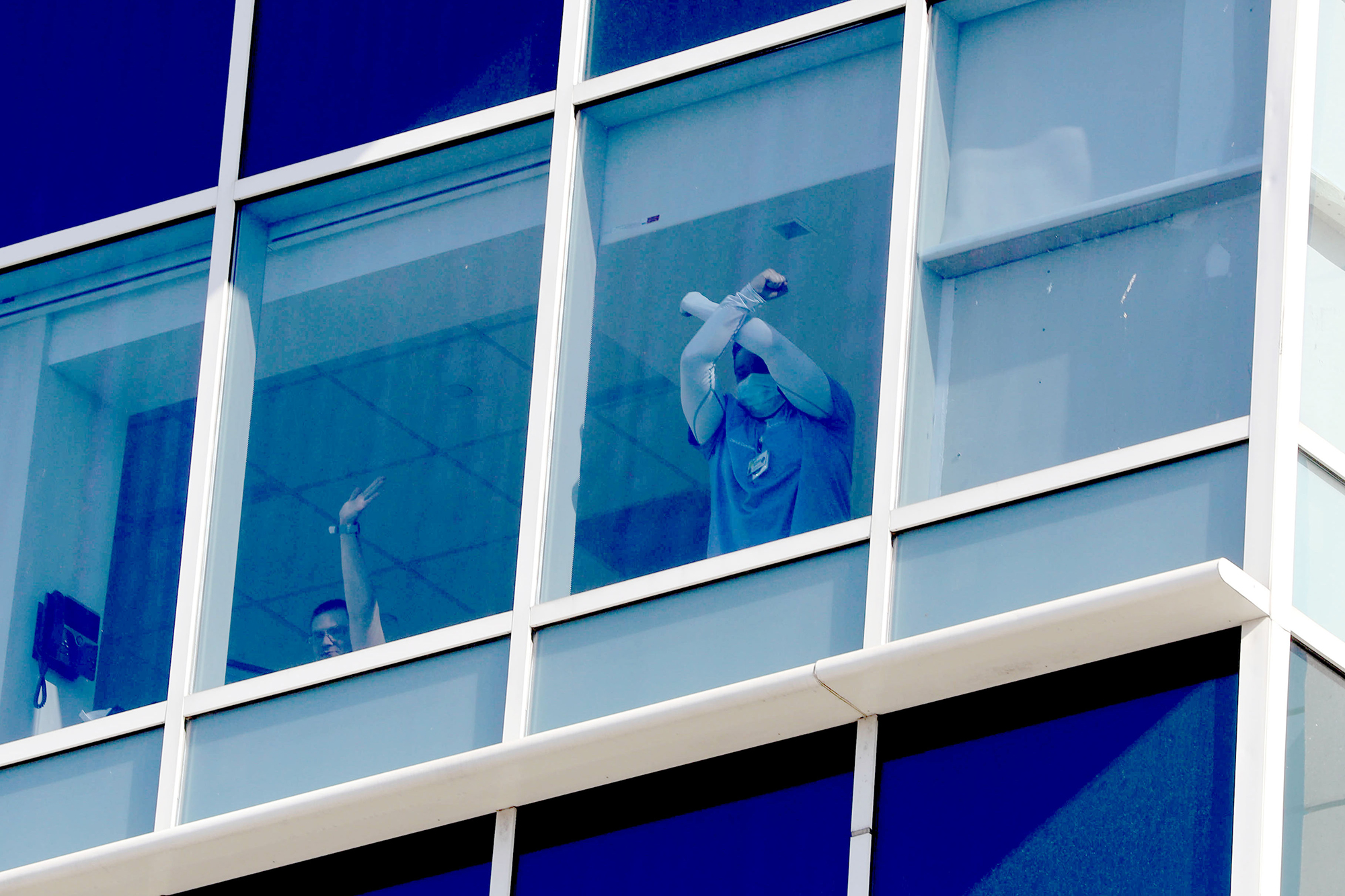 Multiple sources told TMZ that the father of 15 was left with “little brain activity.” 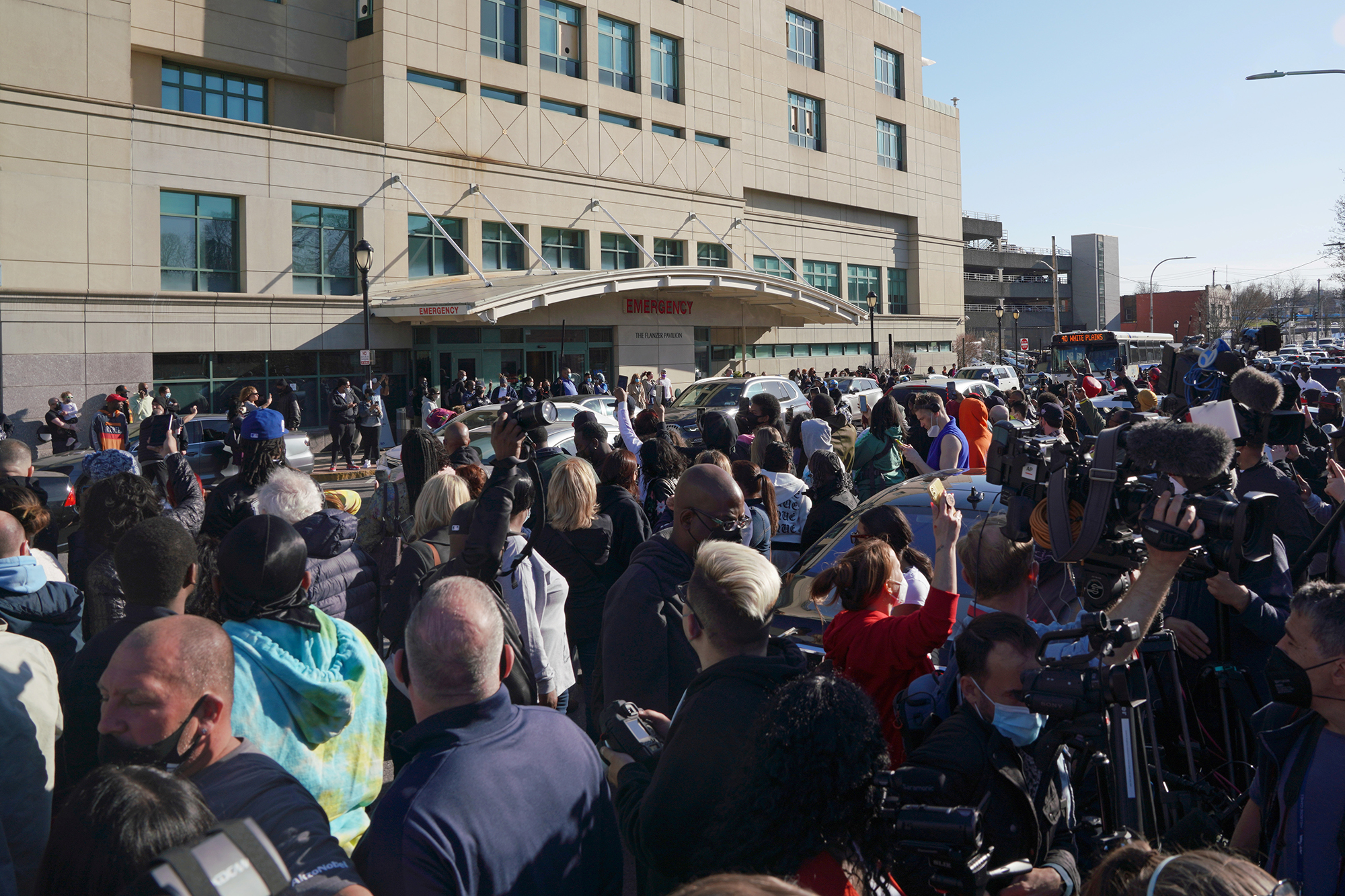 People attend a vigil for rapper DMX outside a hospital in White Plains, New York on April 5, 2021. 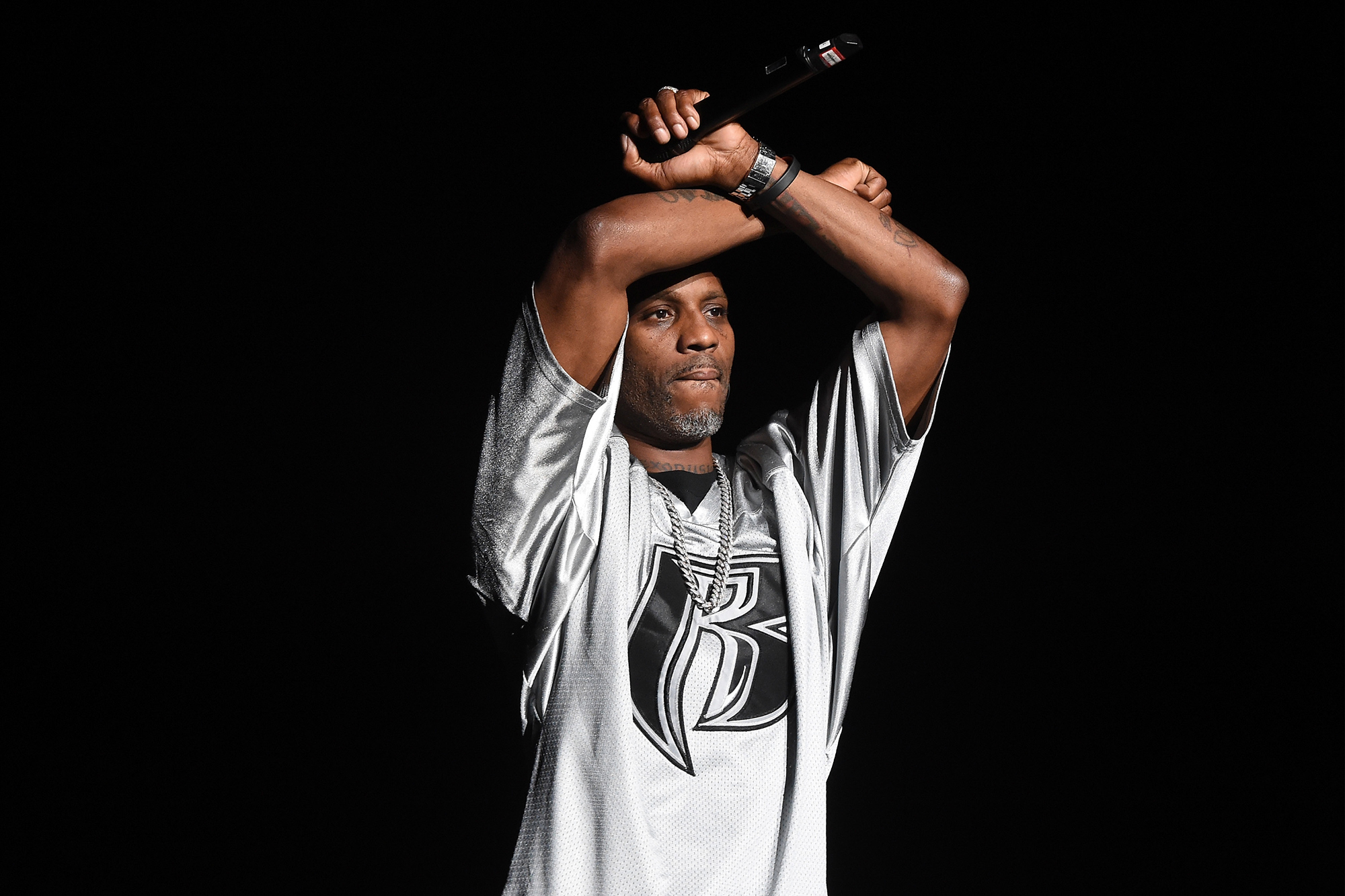 DMX has was admitted to a hospital in New York following an apparent drug overdose on April 3, 2021. 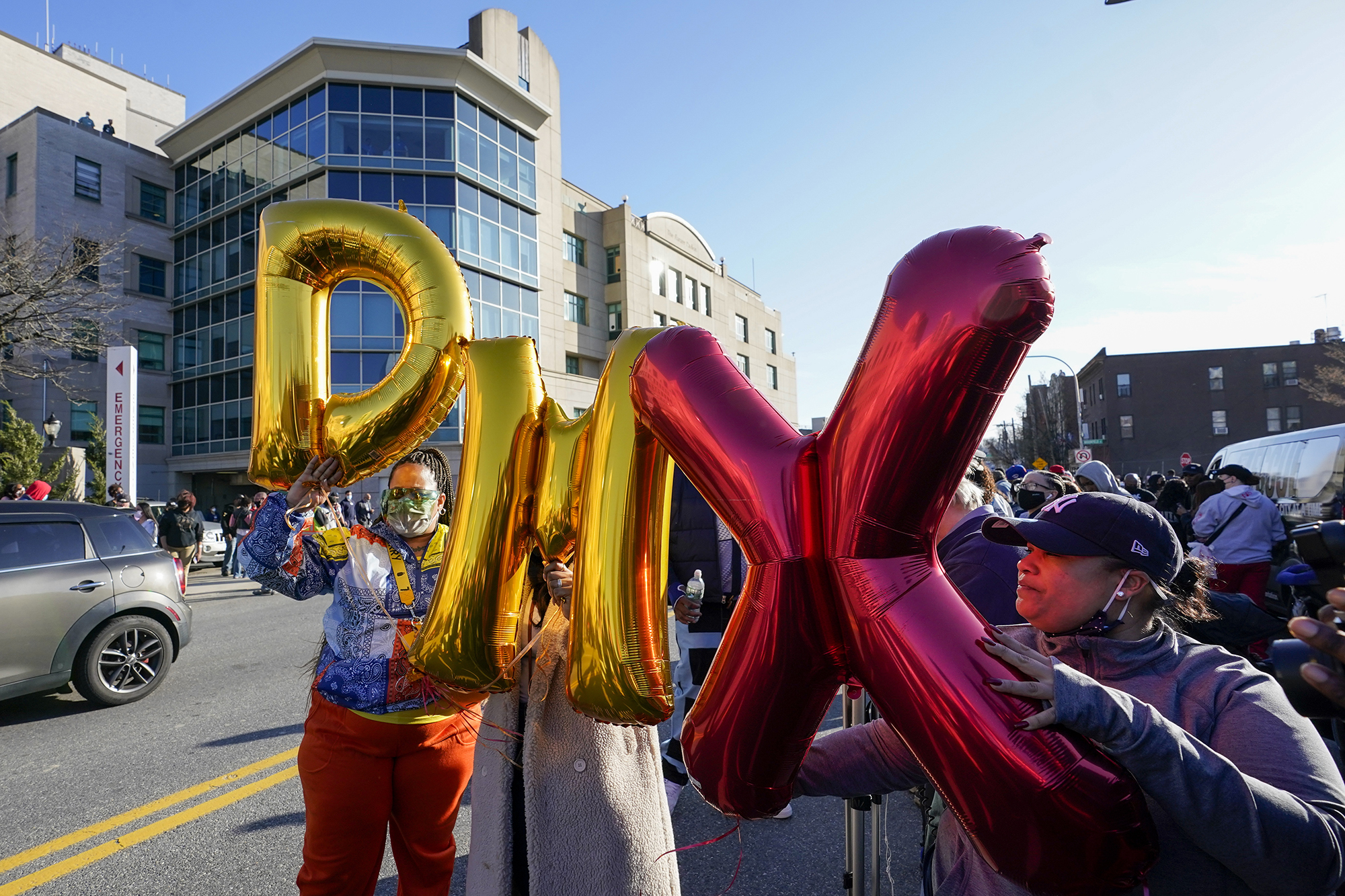 Fans hold up “DMX” balloons during a prayer vigil outside of White Plains Hospital.