Did Prince Harry Give Queen Elizabeth A Warning About His Memoir? 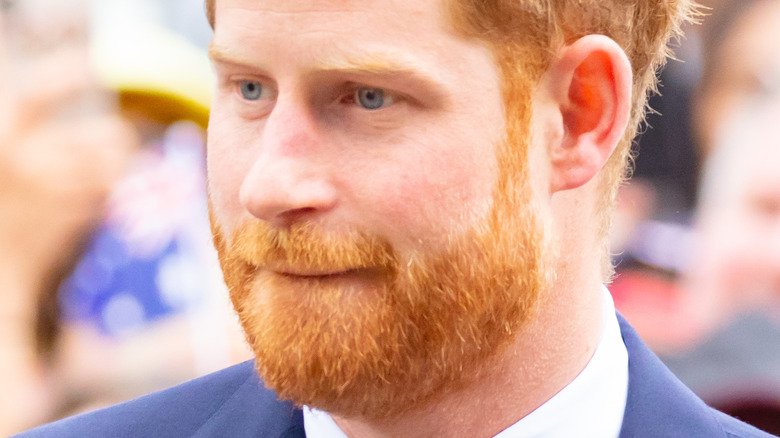 Prince Harry is set to write a memoir that focuses on his life in the royal family. Of course, many fans are likely jumping at the chance to see what bombshells the Duke of Sussex will drop in the tell-all book, but not everyone is thrilled about his latest endeavor. According to Us Weekly, The Firm is concerned about what Harry may divulge in the memoir. “The royal family is shaken up about the book,” a source told the magazine, revealing that Prince Charles and Prince William are “particularly concerned about what Harry will reveal.” News of the memoir comes just months after Harry’s tell-all interview with Oprah Winfrey where he criticized the royals, including members of his family.

On Monday, Harry confirmed the news of his memoir by releasing a statement about the book. “I’m writing this not as the prince I was born but as the man I have become. I’ve worn many hats over the years, both literally and figuratively, and my hope is that in telling my story — the highs and lows, the mistakes, the lessons learned — I can help show that no matter where we come from, we have more in common than we think,” he said. While Harry’s family were likely surprised by the news of his memoir, it seems that the duke may have told them about the project before he announced it to the public.

The royal family only recently learned of Prince Harry's memoir 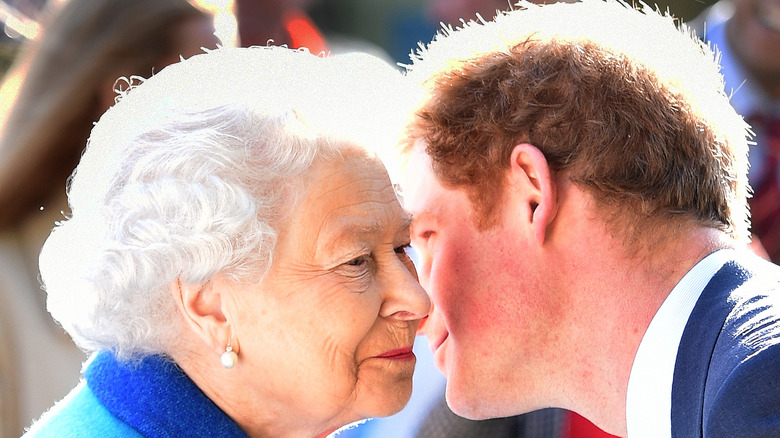 According to the Daily Mail, Prince Harry has been secretly working on his memoir for the past year, and has already sold the project to Penguin Random House publishers. Although the book has been in the works for months, it seems that Harry only informed his family, including his grandmother Queen Elizabeth II, about the memoir “very recently.” A spokesperson for Harry and his wife, Meghan Markle, also admitted that Harry doesn’t need to obtain permission from Buckingham Palace to write the book, which is expected to be released in late 2022. Of course, royal experts are already predicting trouble between Harry and the royals following the release of the memoir. “I feel he risks looking like a traitor to the Royal Family,” royal biographer Angela Levin said of Harry’s book.

According to BBC, a press release about the memoir calls the book “intimate and heartfelt,” as well as “honest and moving.” The description goes on to add, “Prince Harry will offer an honest and captivating personal portrait, one that shows readers that behind everything they think they know lies an inspiring, courageous, and uplifting human story.” In his statement, Harry opened up about what publishing his story really means to him. “I’m deeply grateful for the opportunity to share what I’ve learned over the course of my life so far and excited for people to read a first hand account of my life that’s accurate and wholly truthful,” the Duke of Sussex said about his latest venture.