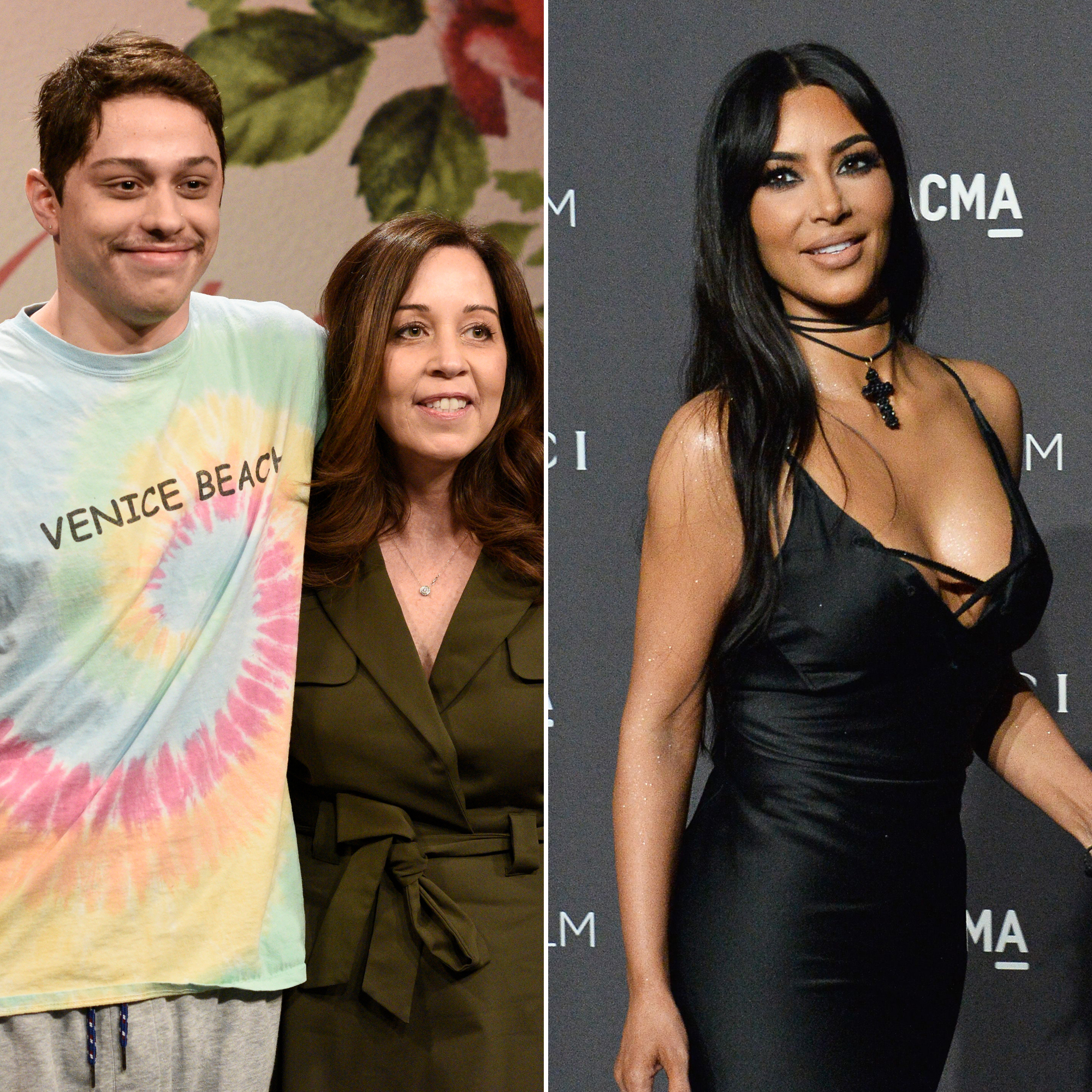 It’s safe to say Pete Davidson is officially keeping up with the Kardashians. Kim Kardashian’s comedian beau’s mom was rumored to have attended the family’s annual Christmas Eve party on Friday, December 24.

While the 28-year-old Saturday Night Live star was not pictured at the festive gathering, eagle-eyed fans speculated that his mom, Amy Davidson, might have made the coveted guest list. The 41-year-old Skims mogul’s sister Khloé Kardashian posted an Instagram gallery of her silver party dress on Friday, and several fans thought they saw Amy, 52, in the background of one of the snaps.

“IS AMY DAVIDSON (PETE’S MOM) W/ THE KARJENNER’S ON XMAS EVE !?,” an Instagram user speculated, as several other fans agreed.

While the reality TV stars have not confirmed the final guest list for their soiree, other social media followers weighed in that the woman in question was either wedding planner Mindy Weiss or the Kardashians’ cousin Cici Bussey.

The KKW Beauty CEO has been linked to Davidson since late October, the same month she hosted SNL. The romance came 10 months after she filed for divorce from Kanye West, with whom she shares daughters North, 8, and Chicago, 3, and sons Saint, 6, and Psalm, 2. Amid the 44-year-old rapper’s public pleas to get Kardashian back in recent months, the reality star filed a petition to be declared legally single on December 10. 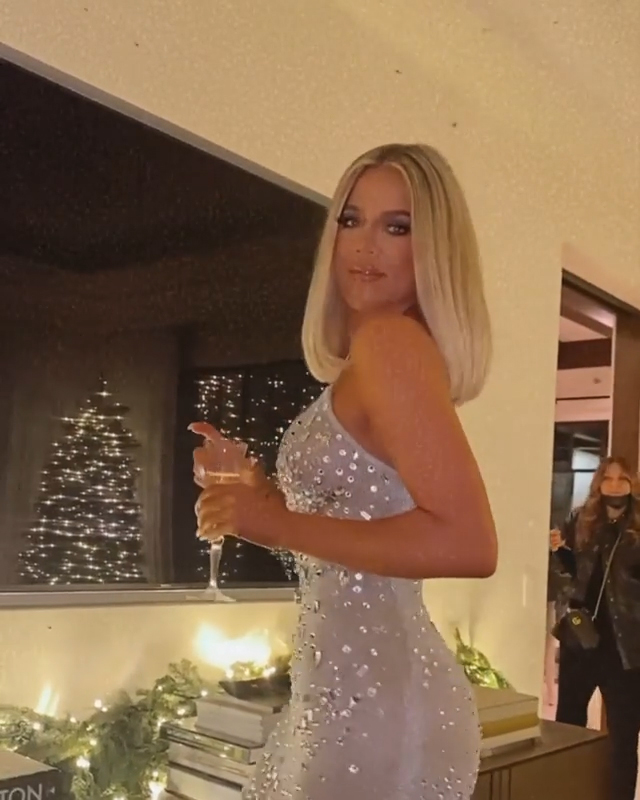 “Kim knows Kanye is a good person and respects him. She was surprised by his comments about wanting to get back together,” an insider told Us earlier this month, adding that Davidson “is not worried about Kanye trying to get back with Kim” as “he’s very laid-back and understanding.”

The source added, “Pete’s mom really likes Kim and thinks she’s very sweet. Kim and Pete are still having fun, but things are really heating up.”

Prior to the Christmas Eve bash, Kardashian was spotted in Davidson’s native Staten Island for a movie date on Saturday, December 18. Another source subsequently told Us that she’s “loving” spending time in his neck of the woods because it’s “more low-key than L.A.” The twosome were also spotted in New York City earlier this week.

“Kim and Pete are in the infatuation phase,” a third source told Us. “They have so much fun with each other, he makes her laugh and they’re having fun right now.”

The Kardashian-Jenner family has been holding their annual Christmas Eve party for decades, with Kris Jenner handing over the hosting duties to her kids in 2018.

“Our Christmas Eve party was always this fun party that I just remember being friends and family and my grandparents and cousins. It was just the best night ever,” Kim said in a KUWTK confessional in 2019. “But my mom’s been doing it for so long that it’s turned into something different. It’s kind of a party just for my mom and mostly her friends. We want it to be a place that we can just have fun and it’s all of our friends and definitely family and my mom’s friends, too. But a good mix of both so we can have a good time and really just enjoy each other.”