Bob Saget had a ‘fascination with death’ after family tragedies

A “devastated” Lori Loughlin mourned the loss of her former “Full House” co-star Bob Saget after his tragic death this weekend.

“Words cannot begin to express how devastated I am. Bob was more than my friend, he was my family,” Loughlin, 57, told Page Six in a statement. “I will miss his kind heart and quick wit. Thank you for a lifetime of wonderful memories and laughter. I love you Bobby.”

Loughlin played the role of Aunt Becky in “Full House” alongside Saget from 1987 to 1995. In The sitcom, Aunt Becky was the close friend and co-host of Saget’s character, Danny Tanner, on the fictional morning news show, “Wake Up, San Fransisco.”

They both starred alongside each other in the Netflix reboot of the show, “Fuller House” from 2016 to 2018.

Saget and Loughlin remained on good terms after the shows ended and he even gushed over her following her involvement in the college admissions scandal that landed her in prison.

Saget told Page Six in October 2020 amid the scandal that he had texted Loughlin, “I love you and thinking of you, that’s all.” 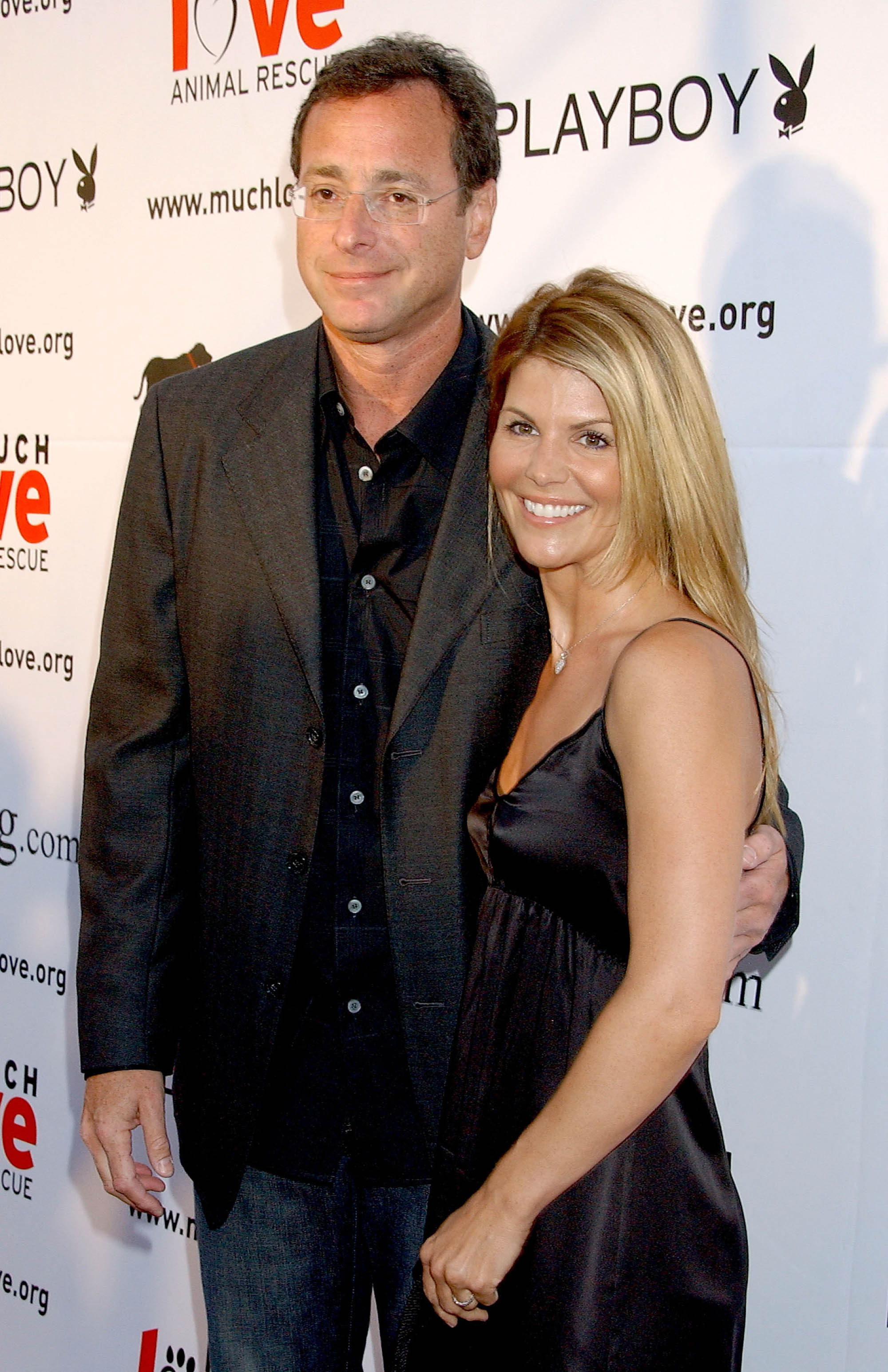 He added, “You know when it gets down to it, there’s so much going on and so many people have gone through so much and you know … if you love somebody then you have to make that, decision and [ask yourself] is this something that causes me not to love a person and I love her. She’s a sweetheart.”

Saget was found dead at the age of 65 in an Orlando hotel room on Sunday, according to authorities. His cause of death has yet to be revealed but law enforcement saw “no signs of foul play or drug use in this case.” 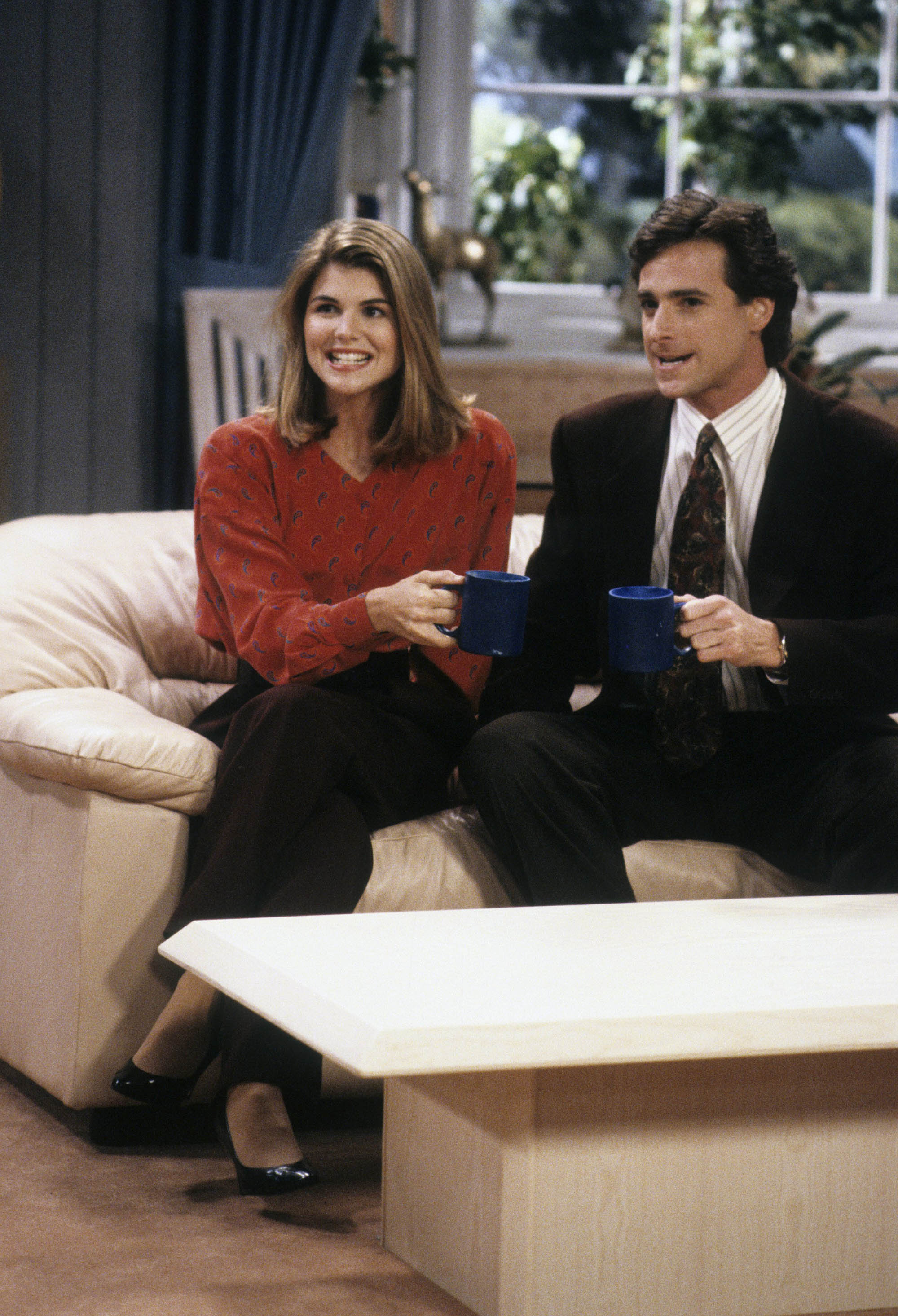 Several of Saget’s former “Full House” co-stars have shared their heartbreak over the comedian’s loss including Mary-Kate and Ashley Olsen, John Stamos and Davie Coulier, and Candace Cameron Bure.

Other celebrities, such as Pete Davidson and John Mayer, as well as his family members, honored Saget following his sudden passing.