David Burtka is happy to be married, says modern dating is vicious

“I can’t imagine getting thrown into that pool of dating anymore, it’s vicious,” he confessed to Page Six at the premiere of the Netflix series “Uncoupled” earlier this week.

Burtka, who married Harris in 2014, said that both he and the “How I Met Your Mother” star “missed the whole Grindr app, telephone meeting. I wouldn’t know how to do it. We would have no idea. 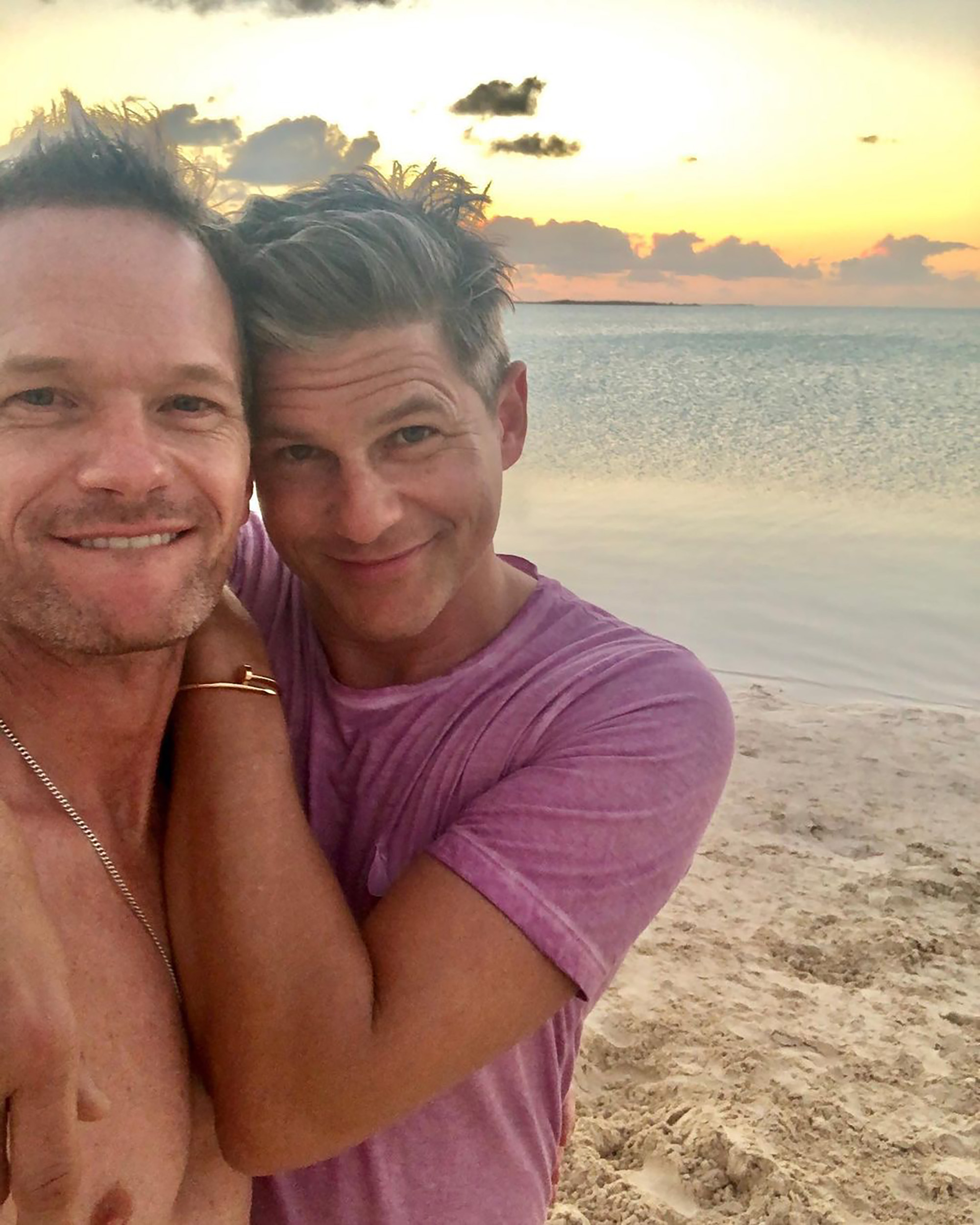 “I wouldn’t want to put myself out there, it’s vicious. Knowing from younger friends of mine, I would not want to … very content, very happy in my relationship with my husband.”

The “Life Is a Party” cookbook author, 47, confessed that it was “tricky” watching “Uncoupled,” which follows Harris’ character, Michael Lawson, navigate the world of online dating after splitting from his boyfriend of 17 years. 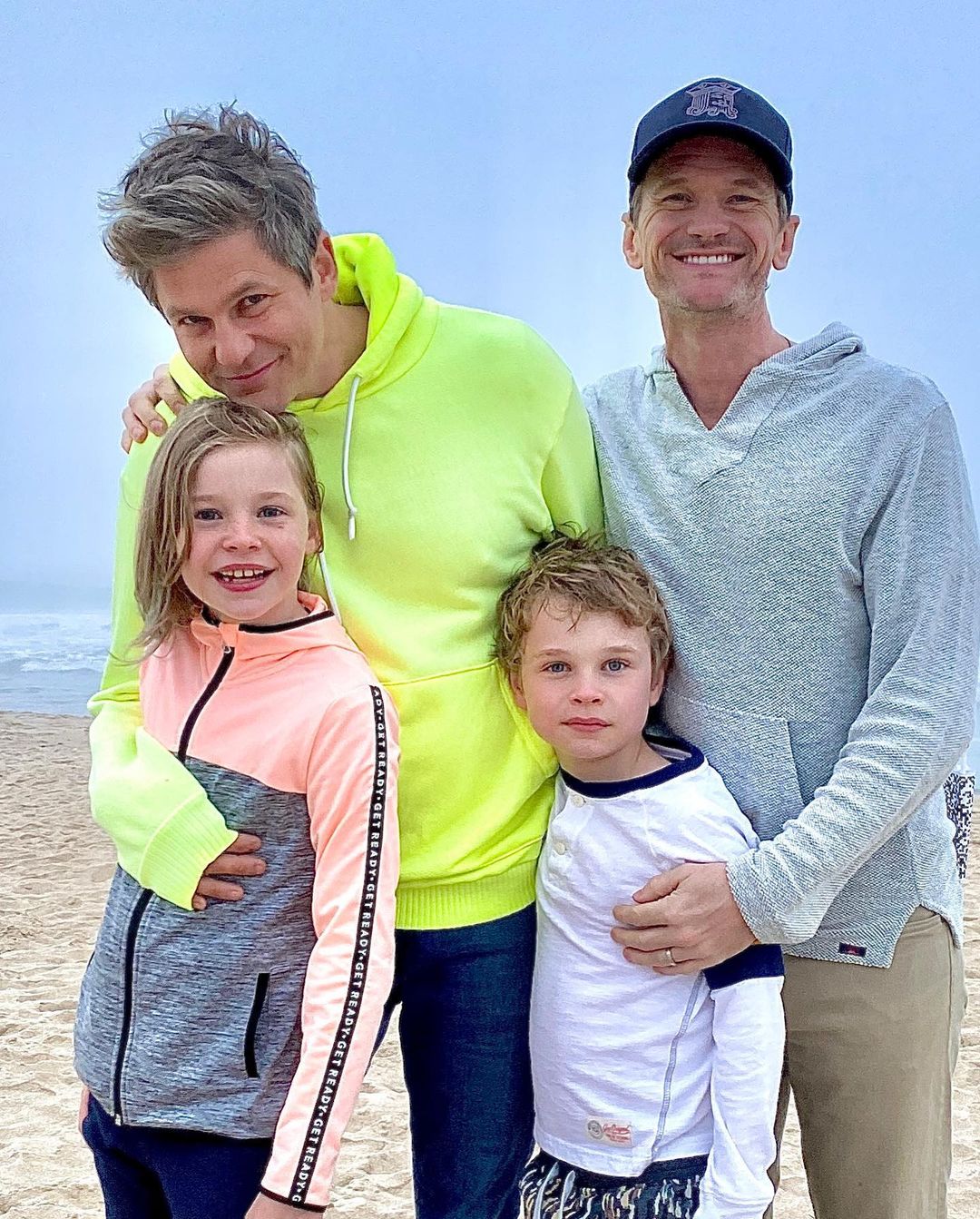 Burtka and Harris, 49, share fraternal 11-year-old twins, daughter, Harper, and son, Gideon, and Burtka — who also has a small role in “Uncoupled” — says they’re “great,” although they have been dealing with some pre-teen behavior.

“It’s the hormones, we get it,” he shared. “Pre-teen is a rollercoaster, you go from hovering and being a cute little kid to ‘get away from me, I can do this myself,’ or, ‘I’m old enough to watch that!’ It’s a roller coaster.”

Also at the premiere were Brooks Ashmanskas, Fran Drescher, Tisha Cambell and the show’s creators Darren Star and Jeffrey Richman.