Shawn Wayans: Making ‘In Living Color’ was ‘the time of our lives’

David Alan Grier choked up while discussing his 2021 Tony Award win, which was made sweeter by castmate Jerry O’Connell’s goof-up.

The 65-year-old actor, who won for his role in “A Soldier’s Play,” exclusively told Page Six that after the win on Sunday, he shared on Instagram that O’Connell, 47, had predicted he would win a Tony after their first table read.

“Sometimes people have to convince you to believe in yourself,” he captioned the post.

O’Connell retweeted a photo of Grier grasping his Tony to offer up congratulations — along with his co-star’s phone number.

“I got about 200 text messages,” Grier recalled, fighting back tears. “But the funny thing was that the people were really sweet. ‘Hey man, this is Eric from Maine. I’ve always been a fan of yours, and congratulations.’ It was really sweet. It was the craziest night.” 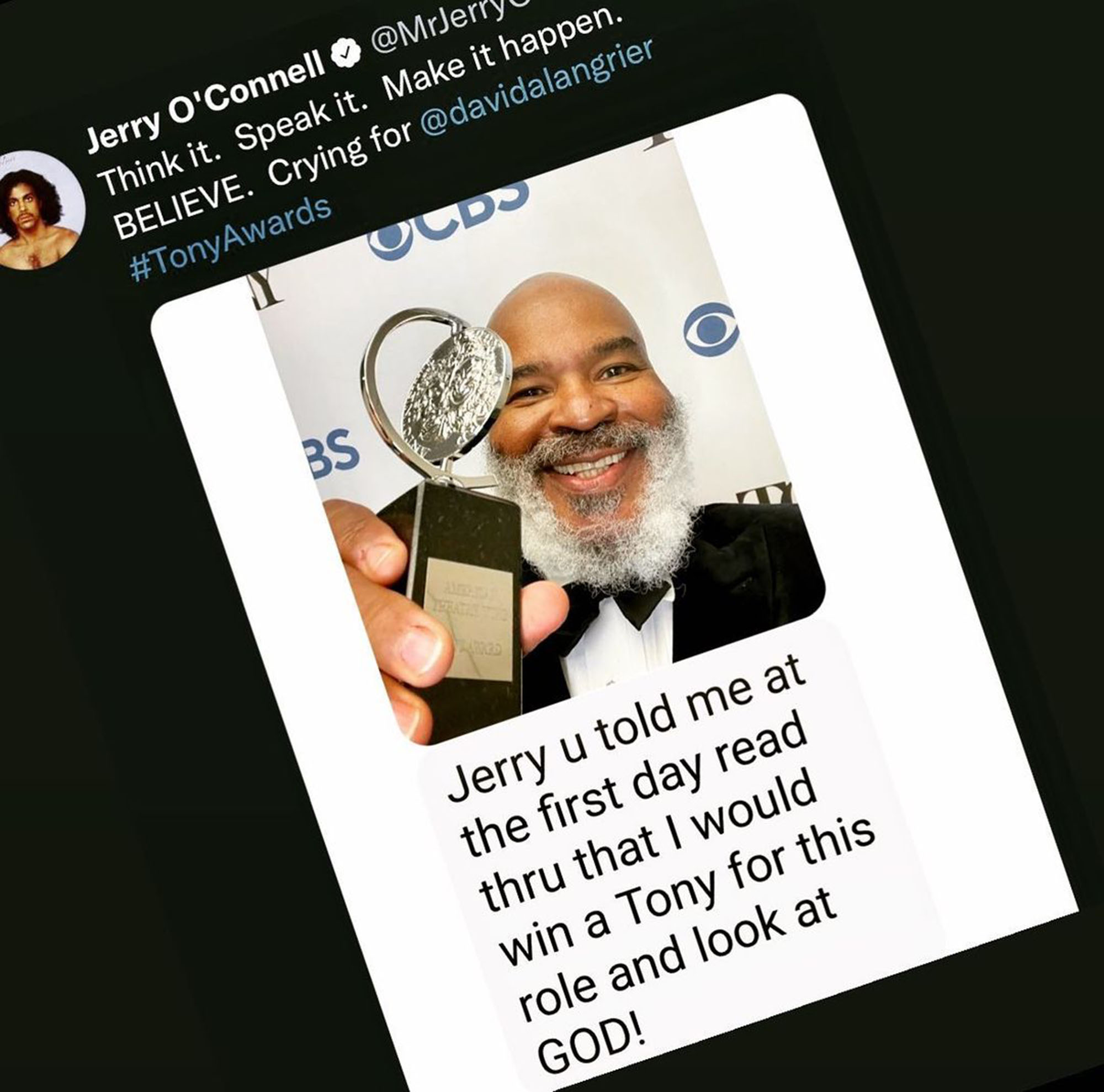 O’Connell eventually took down the digits and apologized profusely.

This was the “In Living Color” alum’s fourth Tony nomination.

While Grier was thrilled to have finally won, he admitted to being bitterly disappointed that he didn’t take home an award for “Porgy and Bess,” his third nod.

“This time, I had such an incredible week,” he said. “It was an amazing week — ate at amazing restaurants, the weather had never been better.” 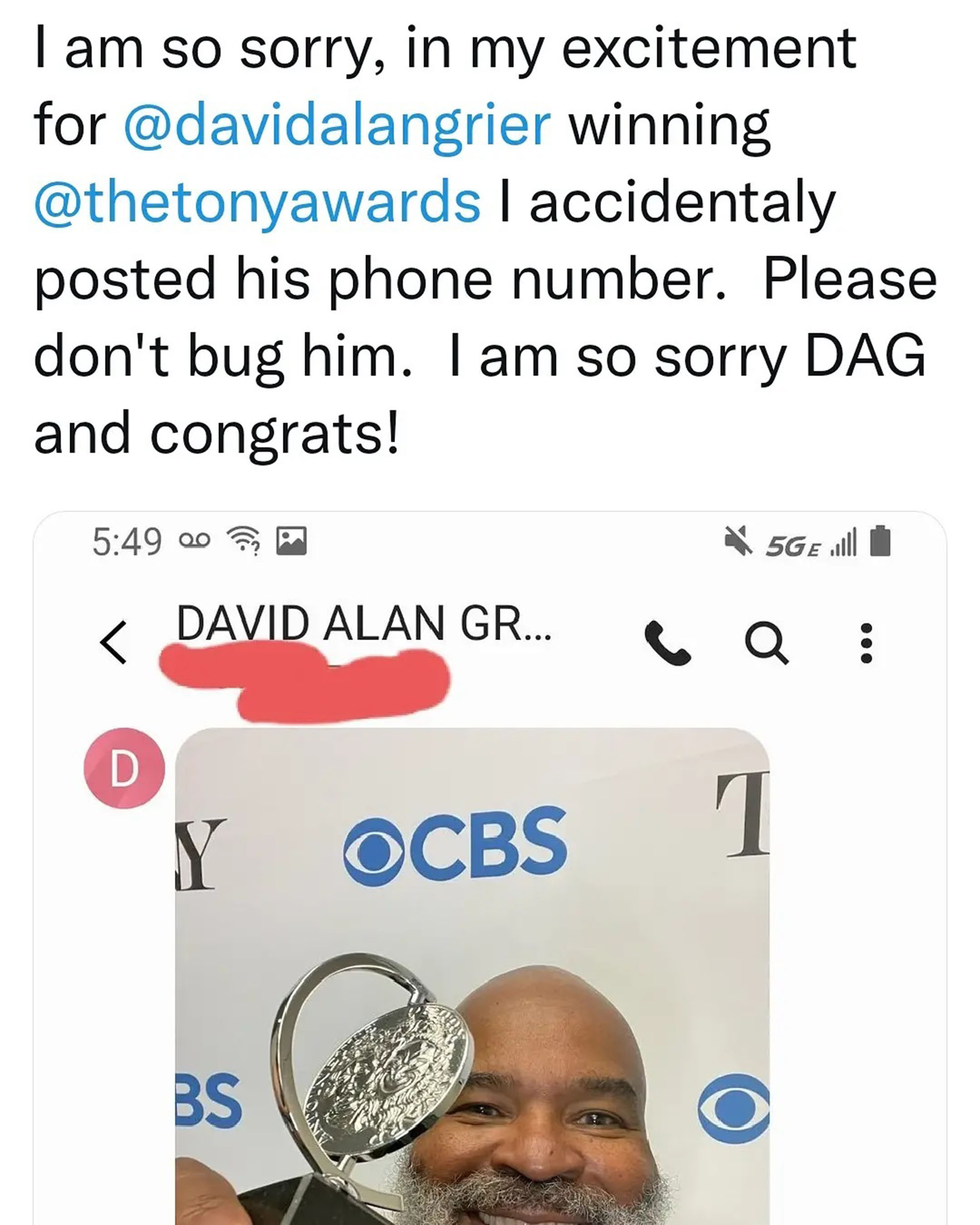 Grier said when his name was finally announced, his biggest concern “was not to hobble.”

“My right ankle’s been really hurting, and I thought, ‘I can’t hobble at the Tonys,’” he explained.

“Let me tell you something: They call your name, all the pain is gone,” the “Carmichael Show” alum added. “I floated to the stage. It was like I was on air. I wish they had a ‘you won the Tony’ pill that everyone could take to experience the feeling.” 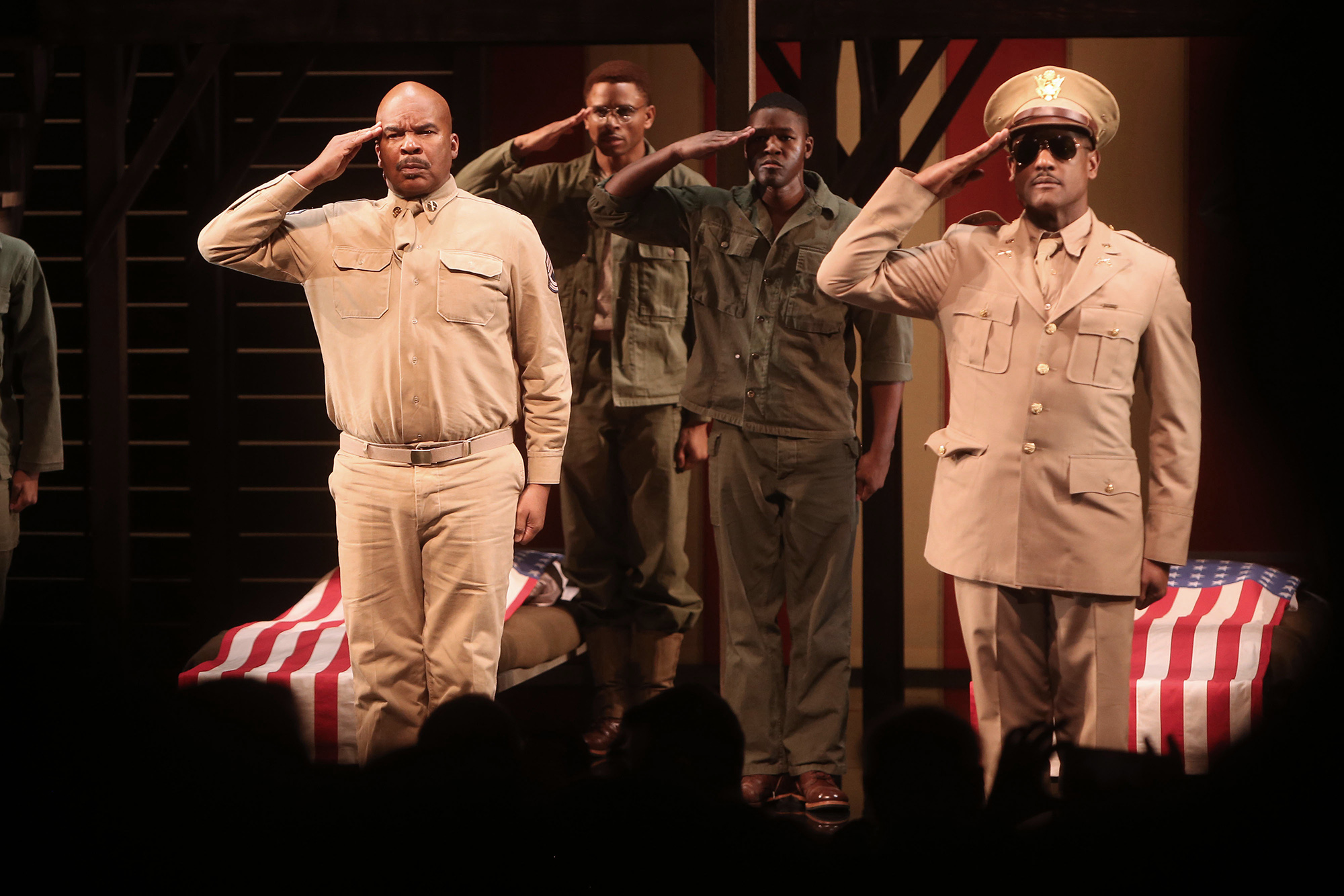 Grier may not have hobbled onstage, but there was one thing he did screw up: He forgot to thank his 13-year-old daughter, Luisa, in his emotional acceptance speech.

“I’m in the doghouse,” he noted with a laugh.