Country music star Ty Herndon says he was “inches” away from killing himself on New Year’s Eve 2020.

The “What Mattered Most” singer recalls to Page Six that he had been awake for days, relapsed on crystal meth and was holding a fistful of Ambien tablets.

Although he does not remember making the call, he reached out to a friend.

“It brought me back enough to [ask for help],” explains Herndon, who has struggled with drugs since his 20s. “To know that I mentally had gone somewhere I didn’t need to be, I did not need to be [there]. It wasn’t time. There was fight [left in me].”

Herndon remembers ending up in rehab in Houston about 12 hours later when “a beautiful journey began.” 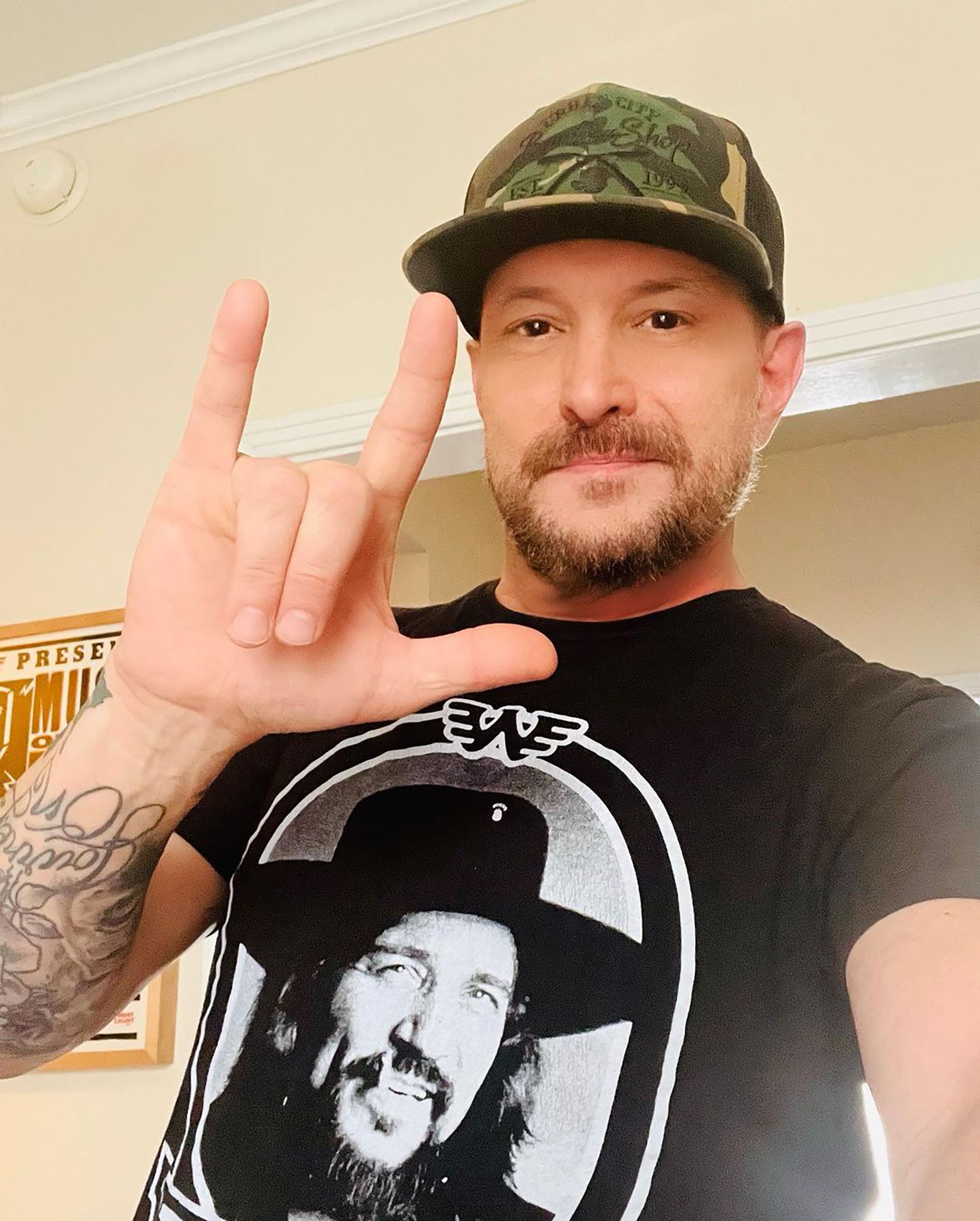 “It was the most painful and hard journey I’ve ever taken, but trying to leave no stone unturned,” he says.

The Grammy nominee, 60, first burst onto the charts in the early ’90s, but his tumultuous personal and professional lives have at times overshadowed his career, including a 1995 arrest for indecent exposure, a 2021 bipolar diagnosis, three crystal meth relapses and two marriages before coming out as gay in 2014. 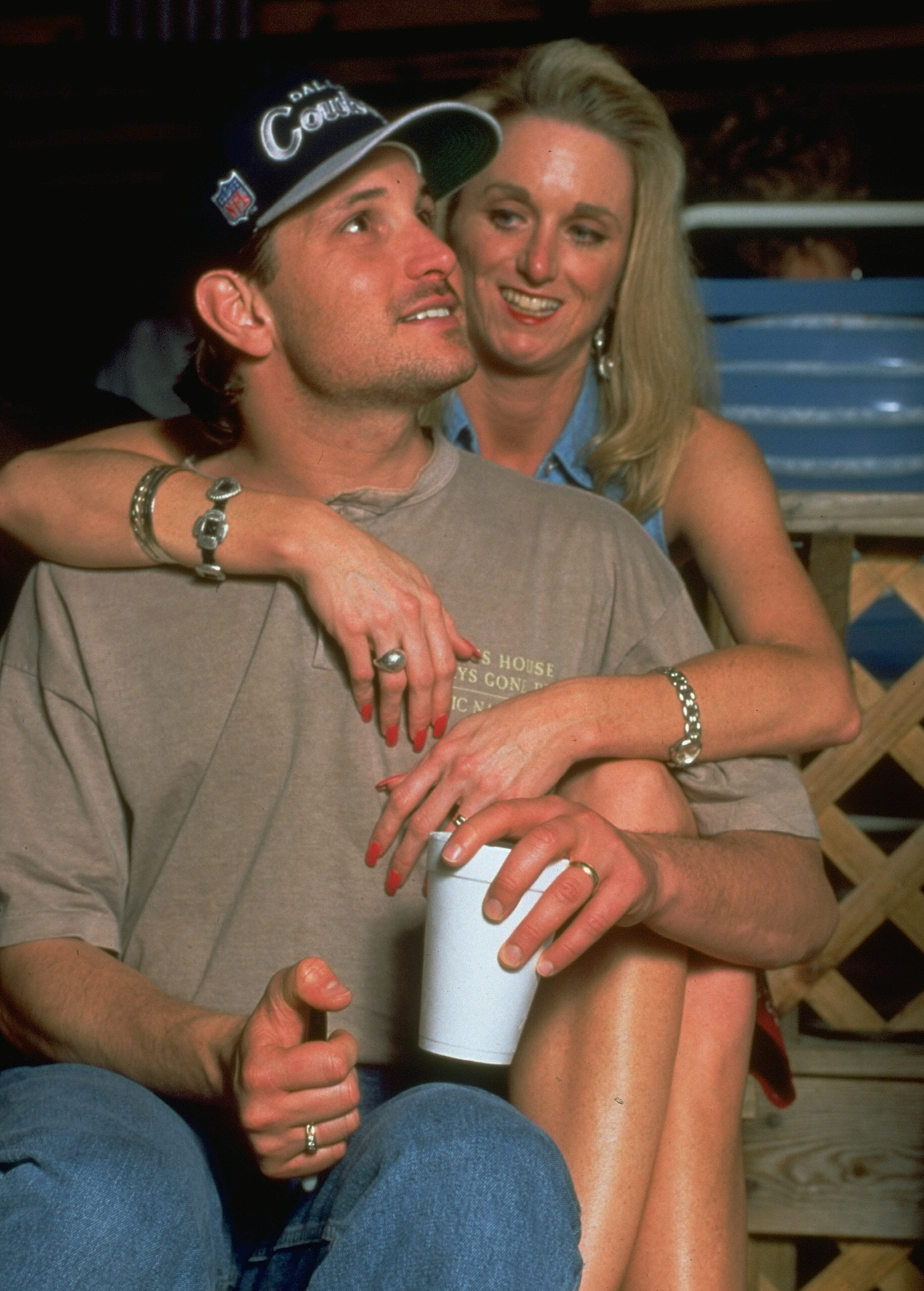 Herndon, who is now 18 months sober, tells us that being clean feels different this time around.

“The difference for me today is I’m on fire. For the music. I’m in love with myself for the first time in my life,” the Mississippi-born performer shares. “I have no secrets.”

Herndon has named his addiction “Medusa,” adding, “She doesn’t live in this town. She’s in jail outside of town. And I go out there every day just to say, ‘You ain’t [gonna] get nothing from me,’ and make sure it’s locked.” 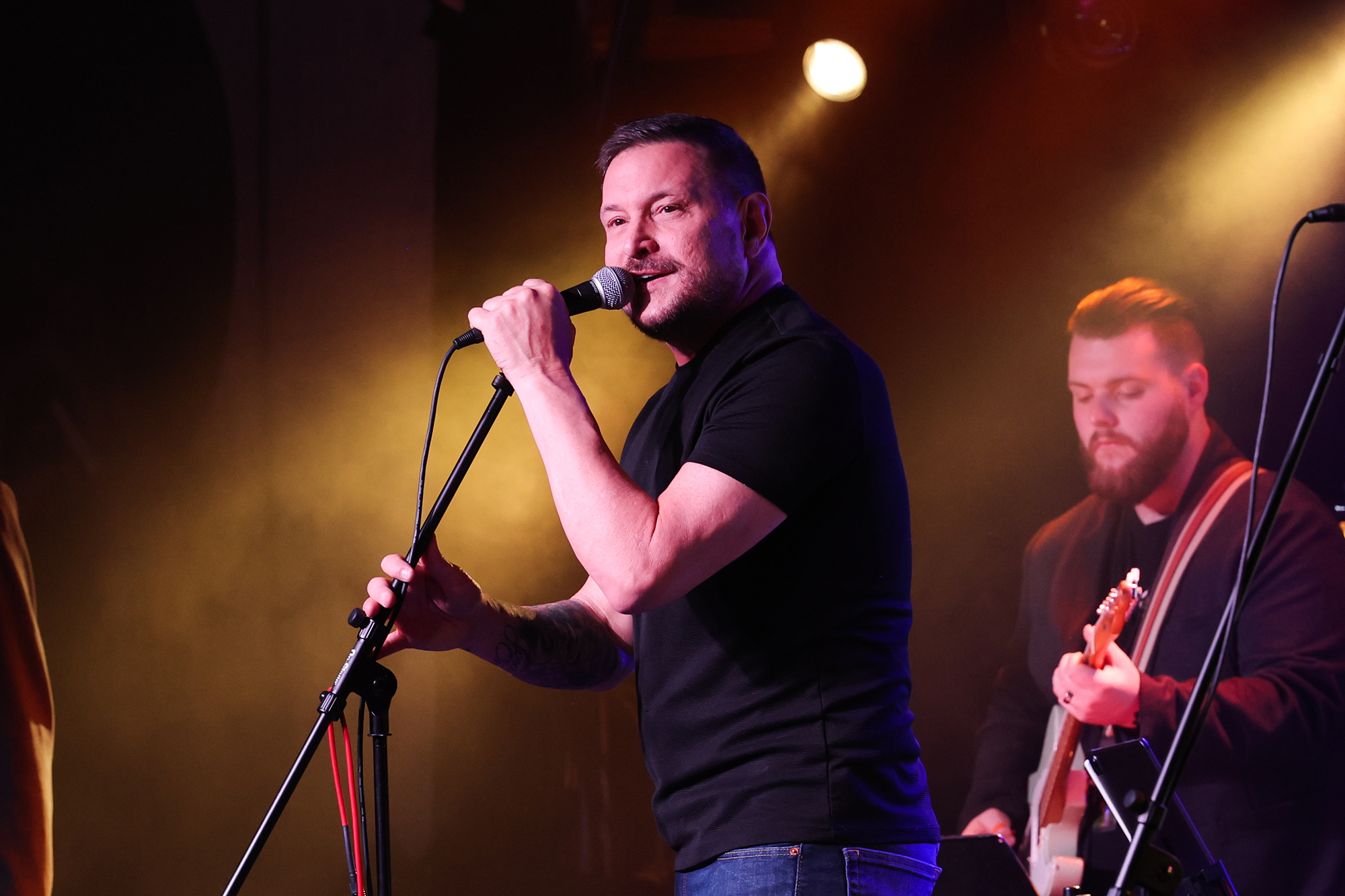 He is also ready for another comeback with a new album entitled “Jacob” after the Biblical character of the same name. It was inspired by another singer who has struggled with addiction: Bonnie Raitt.

“My favorite artist, my God in music, is Bonnie Raitt. And she has gone through a lot of struggles,” Herndon says. “But after that, she made the greatest album of all time, ‘Nick of Time,’ and every song on it is a piece of art.”

But even with new music out, sobriety remains Herndon’s main focus.

“You have a responsibility every day to wake up and do this work because it just takes a small crack in the foundation,” he notes.