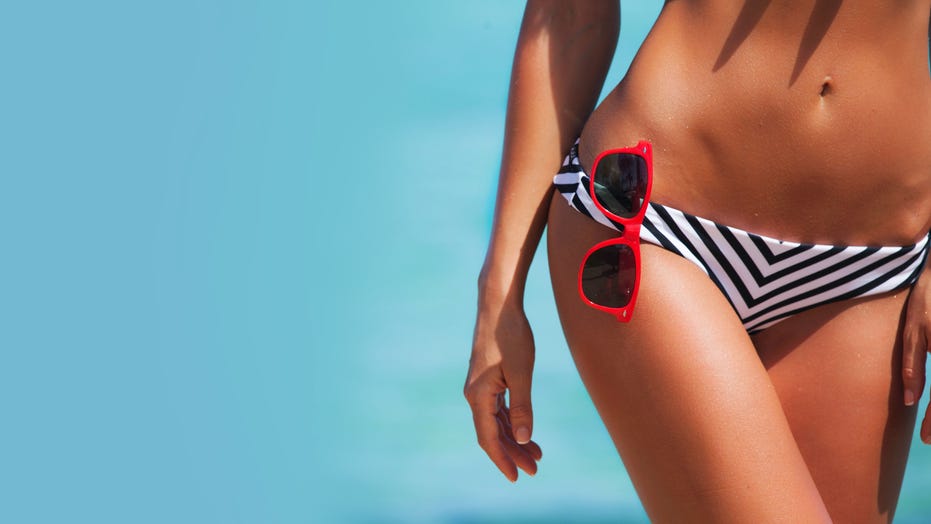 A marketing company has reportedly shut down its social media and disabled its website after appearing to shame a job applicant over an old photo. Apparently, the company took issue with the young woman posting a picture of herself in a bikini and sharing it on her own Instagram page.

Emily Clow, a 24-year-old from Austin, Texas, applied for an internship at a company called Kickass Masterminds, The Sun reports. In response to her application, the company reportedly took a screenshot of a picture from Clow’s Instagram page and used it in their own Instagram Story, shaming her for the content.

The photo shows Clow, in a swimming pool, wearing a bikini with the caption, “Gotta cool off somehow.”

“I was objectified earlier today by a company because of a picture of me in a bikini. They claimed it made me an 'unprofessional,'" Clow recounted of the incident on Twitter. "They screenshot the photo, posted it on their insta story and called me out. I am still baffled that the company handled it in such a manner.”

She then shared a screenshot that was reportedly taken from Kickass Mastermind’s Instagram Story, which showed Clow’s bikini picture along with a caption allegedly shaming her for the photo.

“PSA (because I know some of you applicants are looking at this): Do not share your social media with a potential employer if this is the kind of content on it," the caption allegedly read. "I am looking for a professional marketer – not a bikini model.”

"Go on with your bad self and do whatever in private. But this is not doing you any favors in finding a professional job," the caption continued.

The Kickass Masterminds Twitter page appears to no longer be active, and their Instagram page is currently set to private. Their website appears to have been disabled, too.

Meanwhile, Clow's story was shared by the popular Twitter account SheRatesDogs, where it has received over 50,000 likes as of Wednesday afternoon.

Not surprisingly, many social media users showed support for Clow, with one user commenting, "Wow guess it’s a lot to ask to be able to wear swimwear AND be employed. what a world."

"Absolutely baffled how anyone working in social media content could have thought that was a good idea?" another user added.

Many agreed that there was nothing unprofessional about Clow's photo, with one reply questioning, "I don’t even get this ridiculously stupid post by them and why they would care to this level. Last I knew, harmless socializing wasn’t unprofessional behavior."