CHRISTMAS is still at risk because Covid could take a “turn for the worst”, England’s deputy chief medical officer has warned.

Professor Jonathan Van-Tam says the trajectory of the outbreak is still unclear and could go either way – even though Boris Johnson sees no reason Christmas will be ruined. 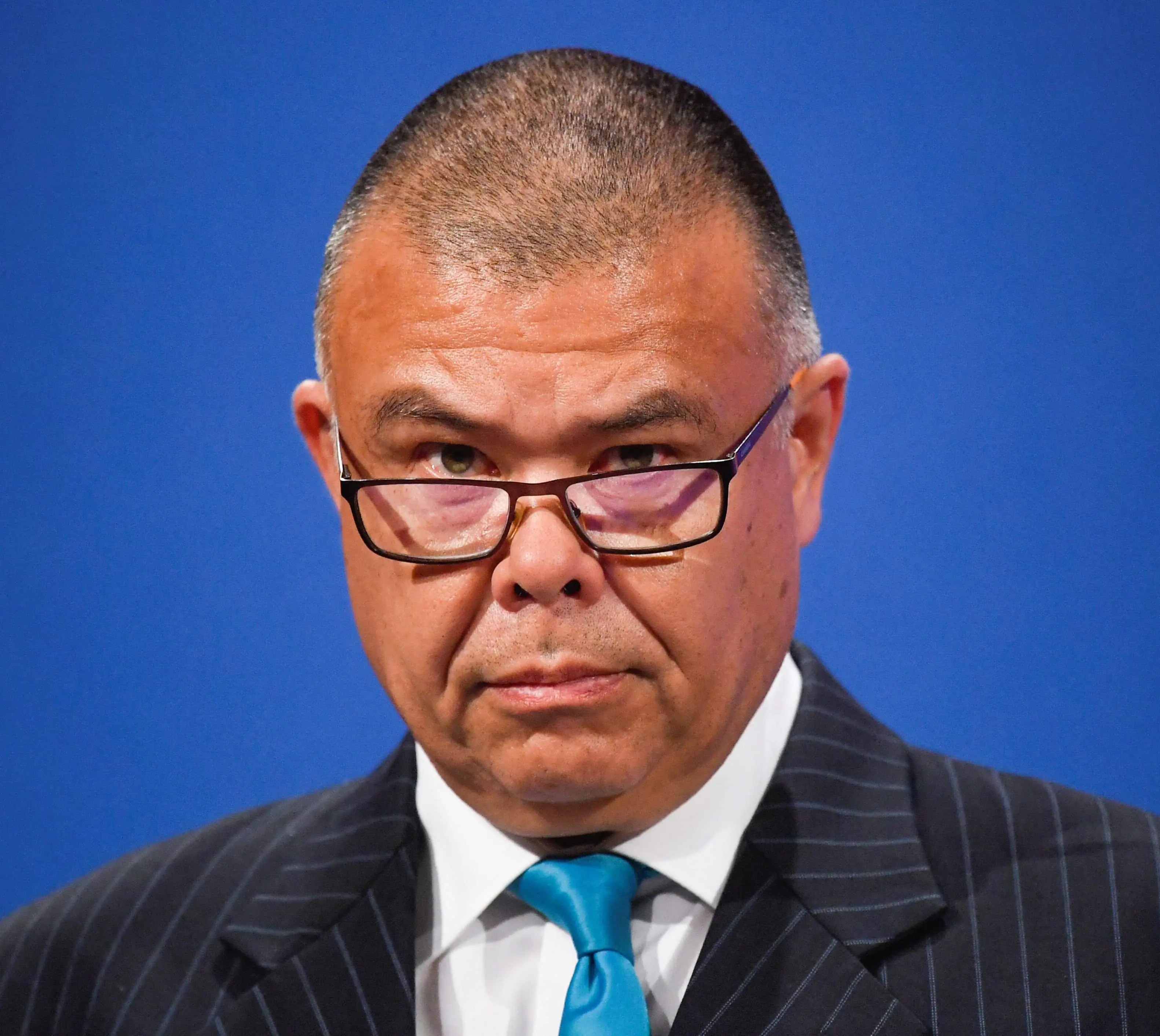 “And even if it turns for the better in the next couple of weeks, that’s a different question to will it stay for the better between now and the spring.'

“I think we can expect some bumps and twists and turns, but I think right now it is hard to predict them.”

The Alpha variant, first discovered in Kent, was not realised as a major threat until early December, leading to the last-minute cancellation of Christmas celebrations.

Back then, vaccine immunity did not exist, giving the UK a protective layer this winter that it did not have previously.

Prof Van-Tam said how big the twists and turns would be in the coming months depends on the continued success of the vaccine programme, particularly boosters.

But he warned that a new and more dangerous variant that weakens vaccine efficacy would be a “major setback”.

Speaking at an annual Faculty of Pharmaceutical Medicines conference, Prof Van-Tam said he was asked hundreds of times each week about when the Covid crisis might come to an end, reports MailOnline.

“My answer to that is I think we have to be very cautious at the moment,” he said.

Another leading scientist, Professor Tim Spector, professor of genetics at King's College London, also stressed the importance of being cautious, but said there were not enough measures currently in place to secure a safe festive period.

Asked if he thought “enough was being done to avoid lockdowns and allow people to safely celebrate Christmas this year”, he said “no, we’re not doing enough”.

Speaking at a Royal Society of Medicine virtual briefing, Prof Spector said “it’s not just this Christmas”, but “Christmases for the next five years” to be realistically concerned about, now that we understand more about the virus.

He said that controlling the virus moving forward was not just down to vaccines, but a combination with “some measures in place”.

Prof Spector is among several scientists who believed that the Government’s Plan B – of mandatory face masks, vaccine passports and working from home – should have been put in place weeks ago.

Modelling from Sage, the Government’s scientific advisers, has suggested the winter months should not see a serious outbreak thanks to boosters.

But the group says a new variant that caused a degree of vaccine escape has the potential to cause a more rapid increase in hospital admissions.

They warned there should be “no complacency” around the threat of an emerging variant.

Public health chiefs are always keeping an eye on any new and potentially dangerous variants. The Delta strain is still dominant in the UK.

Some 242,200 people have tested positive for the virus in the past week, which is down 33 per cent from the previous week.

Hospitalisations are also down by almost 11 per cent, with 6,519 admitted in the past seven days.

But Prof Spector has warned that it's "unwise" to have seven per cent of hospital beds occupied by Covid patients during the winter, saying the UK was being "too complacent".

NHS chief executive Amanda Pritchard has said the NHS is "running hot", with record numbers of A&E attendances and pressures on ambulance services.