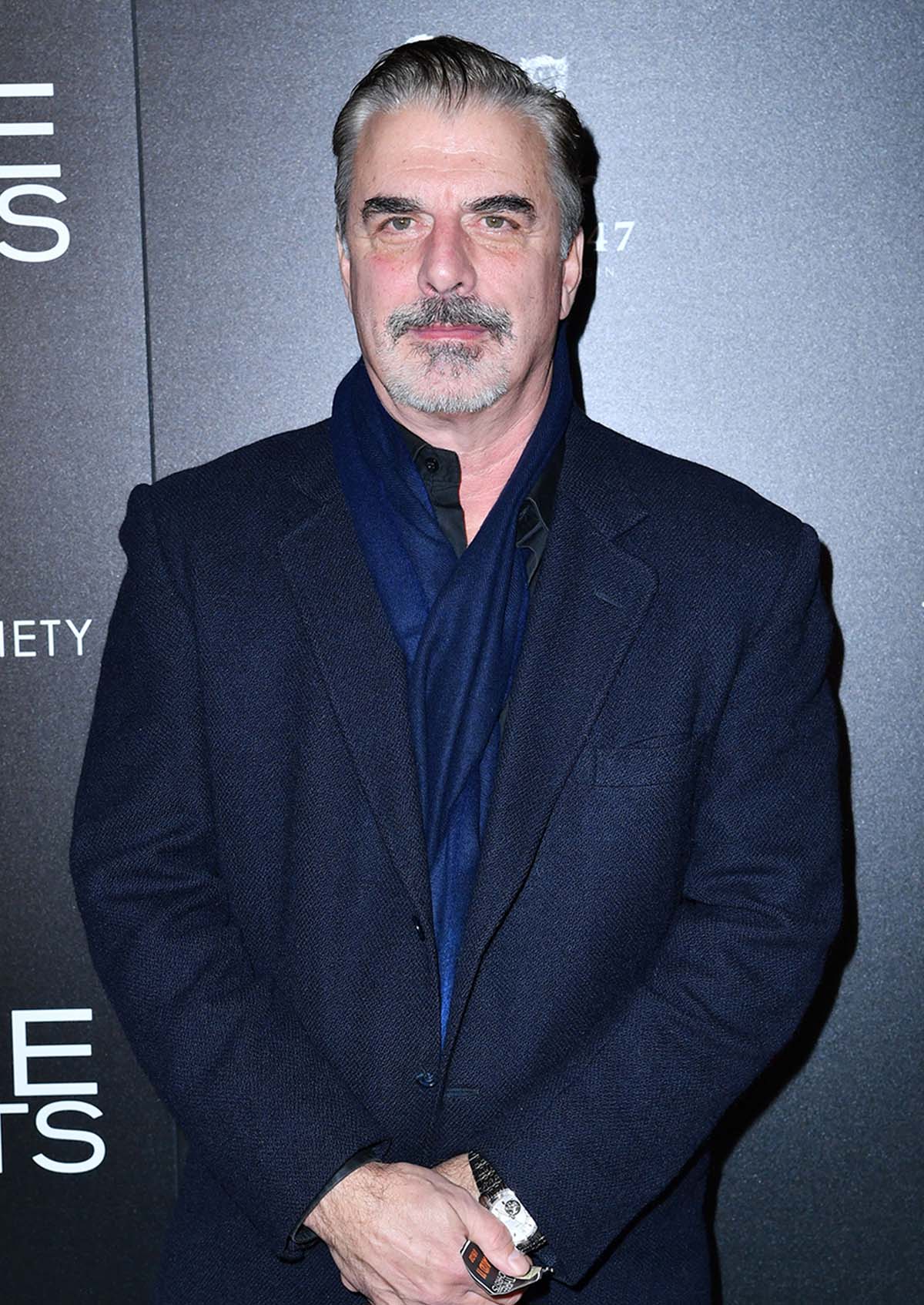 Another woman came forward to accuse Chris Noth of sexual assault days after the initial allegations against the actor made headlines.

Chris Noth Accused of Sexual Assault by Multiple Women: Everything to Know

Lisa Gentile claimed during a press conference on Thursday, December 23, that she was “sexually victimized” by the Law & Order alum, 67, in 2002. Alongside her lawyer, Gloria Allred, the singer-songwriter alleged that the Sex and the City veteran forcibly kissed her and touched her breasts.

“I was trying to get him to stop,” Gentile added, noting that she first met the star in 1998. She claimed that the Wisconsin native called her one day after the alleged incident and told her that if she “ever told a soul about what happened,” he would “ruin” her career.

Allred, 80, called on Noth’s SATC castmates to express public support for the Adult Survivors Act, a proposed New York state law that would allow victims of sexual assault to press charges after the statute of limitations has passed.

“Lisa and I appreciate their words of support,” the lawyer said of Sarah Jessica Parker, Kristin Davis and Cynthia Nixon, referencing the trio’s recent statement addressing the several claims against Noth. “And now we urge Sarah, Cynthia and Kristin to take action, to speak out in support of the Adult Survivors Act. Their endorsement of this act would be important.”

In a December 16 report, two women — using the pseudonyms Zoe and Lily — accused the former Equalizer star of assaulting them in 2004 and 2015, respectively. Zoe claimed that the actor raped her when she was 22 after she met him through her job at a firm that worked with high-profile celebrity clients.

Lily, meanwhile, claimed that Noth sexually assaulted her at his New York City apartment after a night of drinking. At the time, Noth had been married to wife Tara Wilson for three years.

“I was kind of crying as it happened,” Lily recalled. “I went to the bathroom and put on my skirt. I was feeling awful. Totally violated. All of my dreams with this star I loved for years were gone.”

The Good Wife alum denied the allegations in a statement to Us, saying: “The accusations against me made by individuals I met years, even decades, ago are categorically false. These stories could’ve been from 30 years ago or 30 days ago — no always means no — that is a line I did not cross. The encounters were consensual. It’s difficult not to question the timing of these stories coming out. I don’t know for certain why they are surfacing now, but I do know this: I did not assault these women.”

Shortly after Zoe and Lily’s stories were published, a third woman claimed that Noth sexually assaulted her in 2010 when she was 18. A representative for the actor called the story a “complete fabrication,” adding, “As Chris stated yesterday, he has and would never cross that line.”

In the aftermath of the allegations, CBS and Universal Television dropped the Perfect Man star from The Equalizer, “effective immediately.” Peloton also pulled an advertisement featuring Noth and Ryan Reynolds that was released after Mr. Big’s death on the SATC revival series, And Just Like That.

Us Weekly has reached out to Noth for comment.

If you or someone you know has been sexually assaulted, contact the National Sexual Assault Hotline at 1-800-656-HOPE (4673).