SEPTEMBER was a challenging month for Chelsea on paper.

The Blues played Aston Villa twice, a stubborn Zenit side, Manchester City and Tottenham (who appeared more threatening at the time).

They finish off the month this evening with a trip to Juventus.

Despite some testing match-ups, Thomas Tuchel’s troops have provided their fair share of Dream Team points and then some in the last few weeks.

Edouard Mendy (£4.6m) is the outright best goalkeeper right now, three Chelsea defenders are among the top five, and Romelu Lukaku (£6.3m) has largely justified his popularity despite blanking against City last weekend. 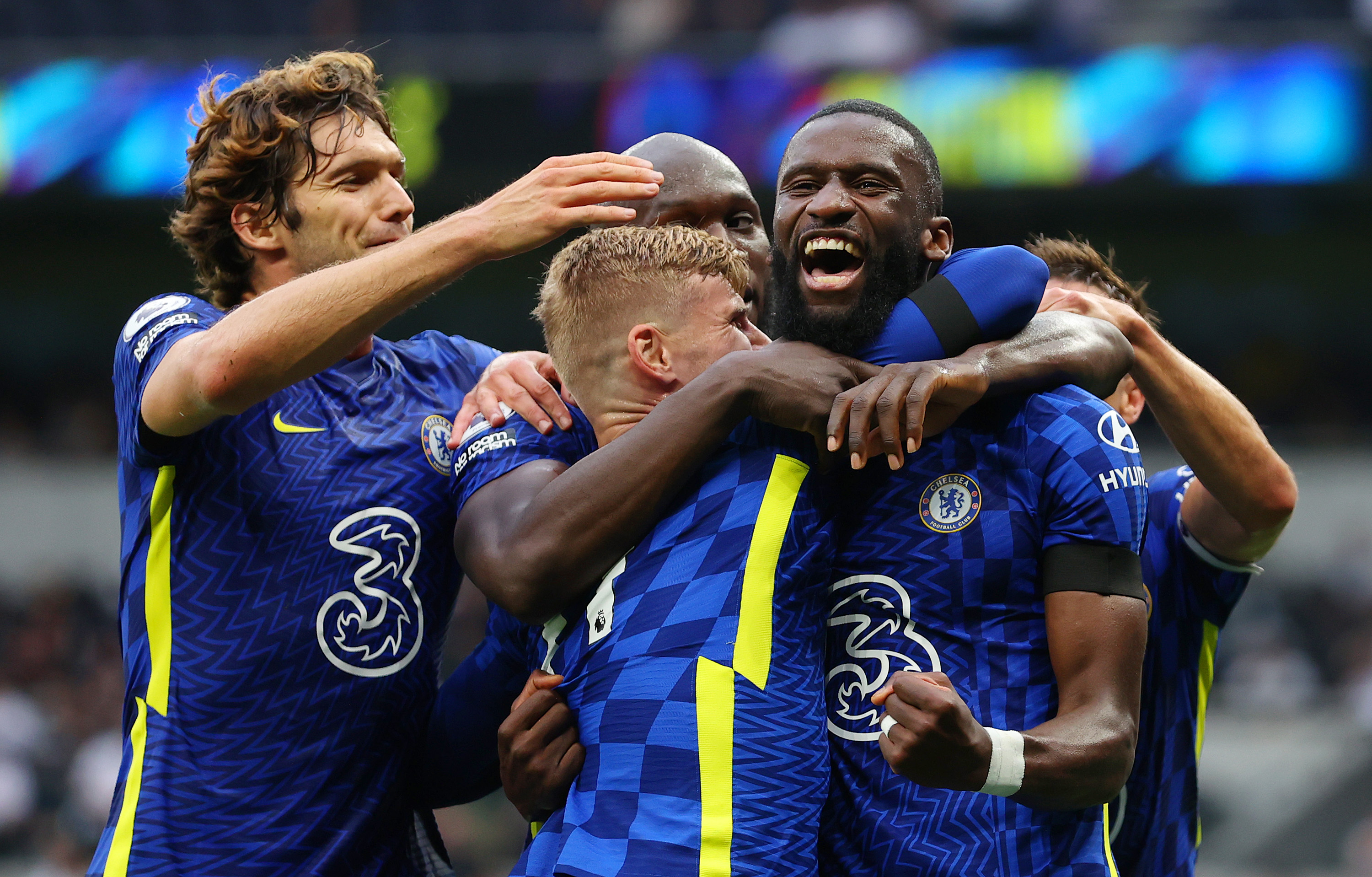 Given their healthy returns this month, Dream Team gaffers can expect big things from the Stamford Bridge assets in October when the schedule turns in their favour.

If there was ever a time to go big on one team, this is surely it.

It’s well-known that Chelsea have the most clean sheets in Europe’s top five leagues since Tuchel took charge so it wouldn’t be overkill to have two or three of his defenders in your XI in combination with Mendy. 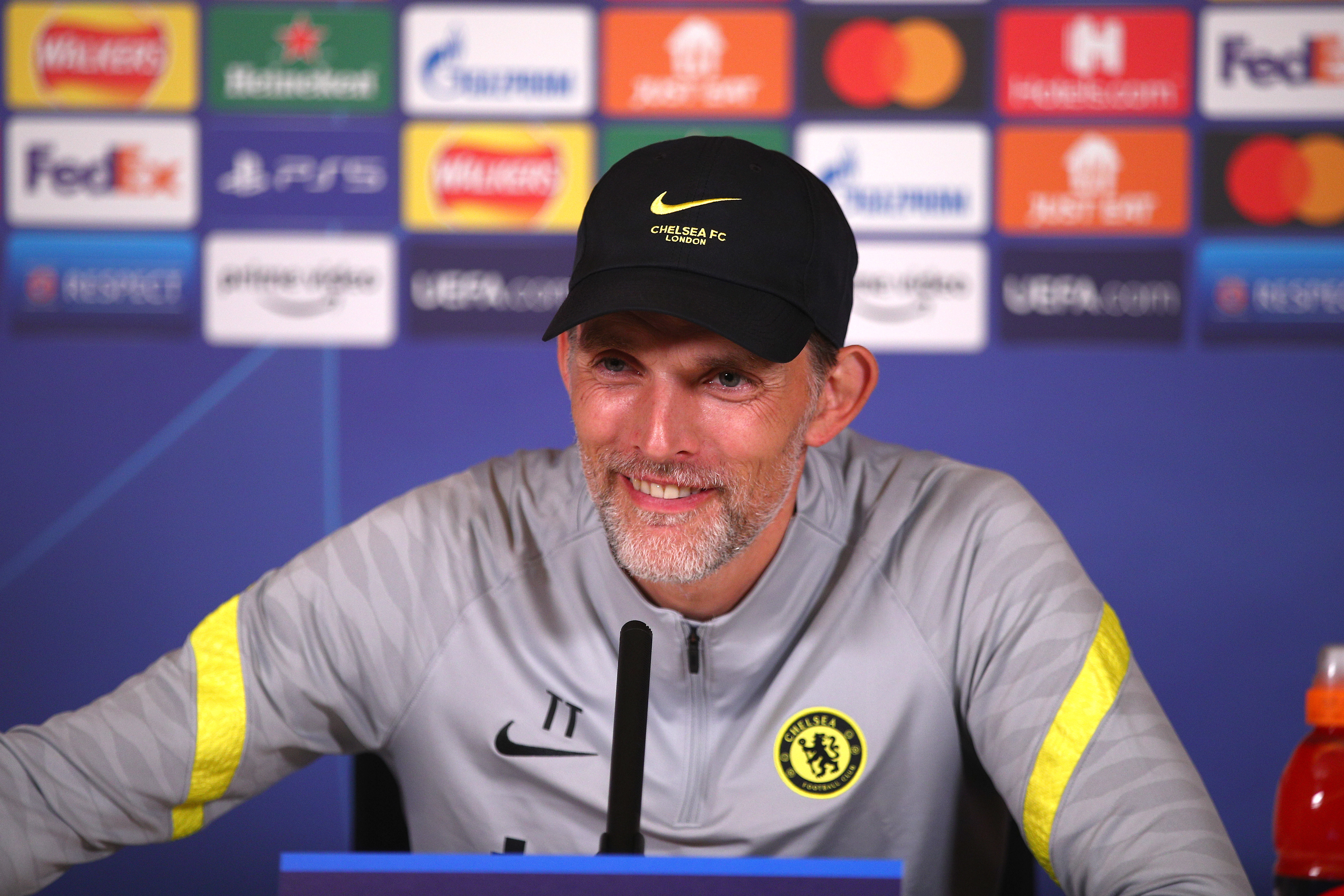 The safest options would be Rudiger and Azpilicueta as they seem to be permanent fixtures –James is hampered by a minor injury while Alonso may start sharing his minutes with Ben Chilwell (£4.4m).

Mateo Kovacic (£2.3m) is actually Chelsea’s best-performing midfielder at this stage but he’s likely to be overtaken by Mason Mount (£4.2m) at some point – the Englishman spends more time in the final third and is therefore more likely to provide more goals and assists.

The likes of Hakim Ziyech (£2.6m) and Christian Pulisic (£3.8m) are Star Man candidates on their day but they may not get enough minutes to warrant heavy backing from Dream Team bosses.

Lukaku is virtually a must-have asset in October.

The hulking Belgian already appears in 45.3% of teams but that may tip over 50% once transfers are refreshed.

Given the fixtures, Chelsea’s No9 has a great chance to be the top-scoring player next month – he may even hunt down overall leader Mohamed Salah (£6.7m) considering Liverpool face Manchester City, Atletico Madrid, Manchester United and Brighton in the coming weeks.

A Dream Team containing Mendy, Rudiger, Azpilicueta, Mount and Lukaku would be seemingly set for a dominant October.

Of course, that may require some juggling elsewhere as Chelsea’s assets don’t come cheap but the schedule suggests they’re worth it.