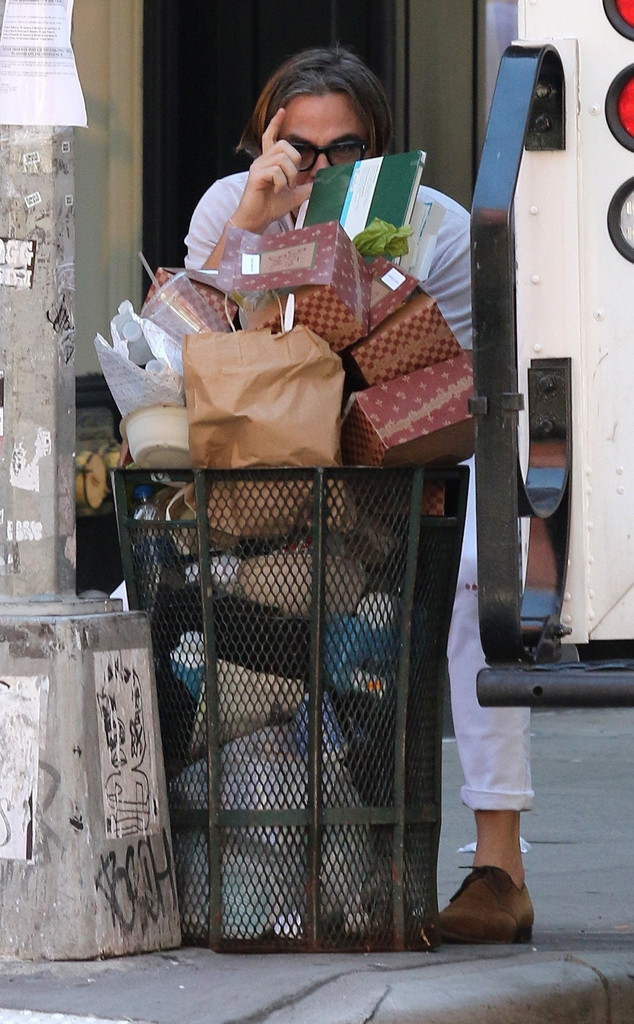 Chris Pine is very much a hot topic in Hollywood, as he gets ready to grace the big screen with Gal Gadot in the upcoming Wonder Woman 1984 film. Reprising his role as Steve Trevor, there’s been lot of mystery surrounding his character in the sequel, especially after what happened in the first movie. So, naturally, the 38-year-old actor is high on the paparazzi list.

Recently, the Los Angeles native taunted and teased pesky photographers during an afternoon stroll with his girlfriend and English actress, Annabelle Wallis. The two were spotted out and about in New York City, and he decided to get playful with the paparazzi. Pine’s idea of fun? He hid behind trash cans and pretended to hold an invisible camera.

This isn’t the first time a celeb has played hide-and-seek with photographers. Pop culture lovers might recall that time when Shia LaBeouf showed up to the Nymphomaniac Volume I premiere with an interesting accessory: a brown paper bag over his head.

Written in a thick black marker, the bag read, “I am not famous anymore.”

Moreover, stars like Justin Bieber, Dustin Hoffman and Cara Delevingne have all famously hid from paparazzi at one time or another. To see those OMG moments, the wild disguises and tricks these celebs pulled to get away from photographers, scroll through our gallery below! 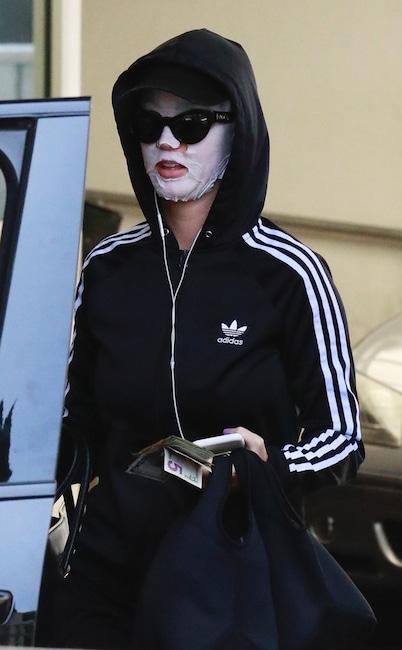 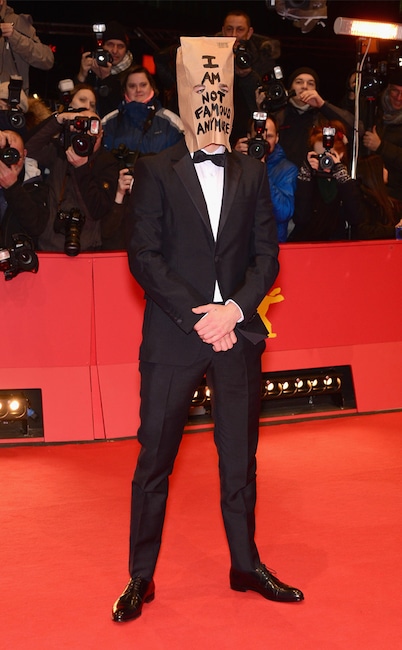 The actor infamously attends the Nymphomaniac Volume I premiere with an interesting accessory: a brown paper bag over his head. “I am not famous anymore,” his bag reads. 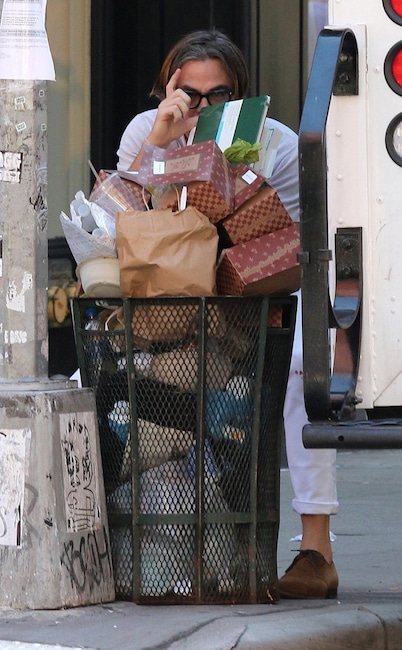 The 38-year-old actor taunts and teases photographers during an afternoon stroll with his girlfriend and English actress, Annabelle Wallis. 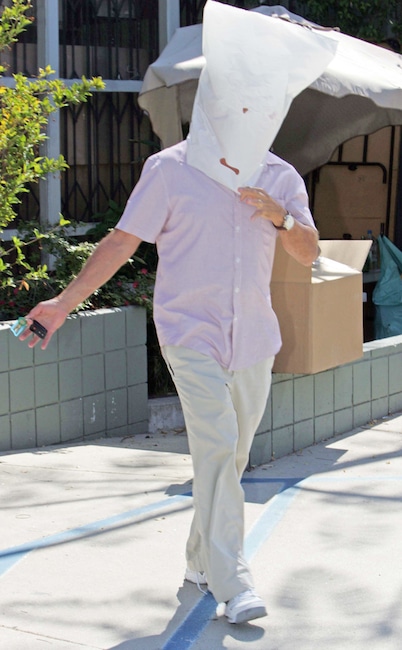 Another famous bag situation! The legendary star shies away from the camera after leaving a book store. 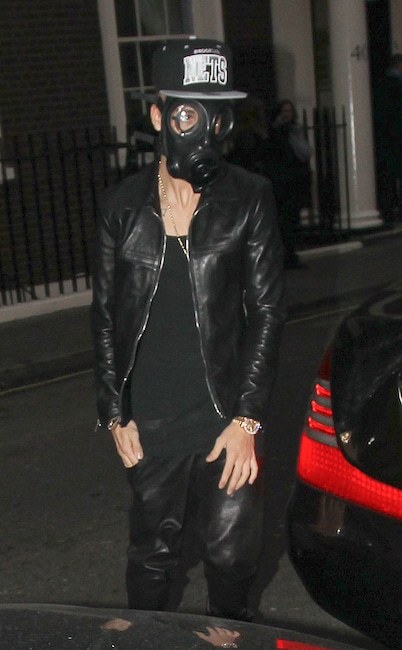 The 25-year-old singer-songwriter is no stranger to paparazzi—he’s been dealing with cameras since he was a teen—however, this time around, he’s concealing his face with a gas mask. 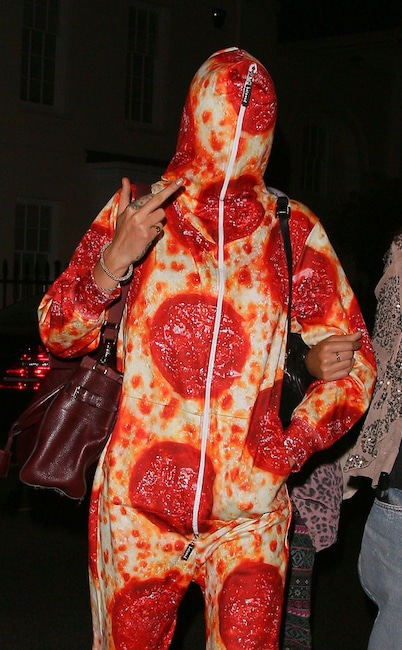 “You wanna pizza me?,” the 26-year-old supermodel and actress, probably. She covers her face with a cheesy (see what we did there?) pepperoni pizza onesie. 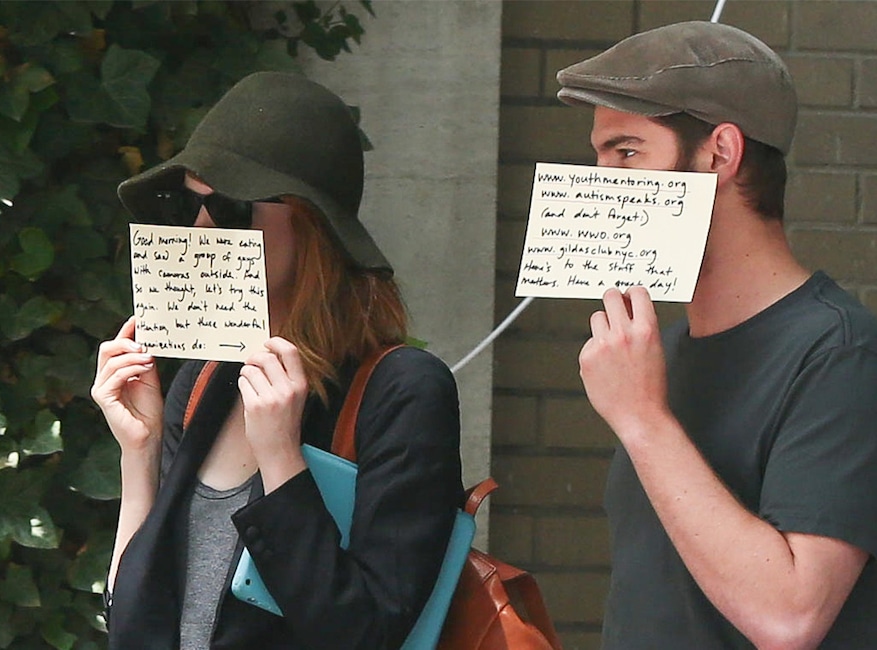 Sending a message! The Amazing Spider-Man stars cover their faces and leave photographers with a powerful statement: “Good morning! We were eating and saw a group of guys with cameras outside. And so we thought, let’s try this again. We don’t need the attention, but these wonderful organizations do,” Emma’s card read, with an arrow pointing to her former boyfriend’s sign. 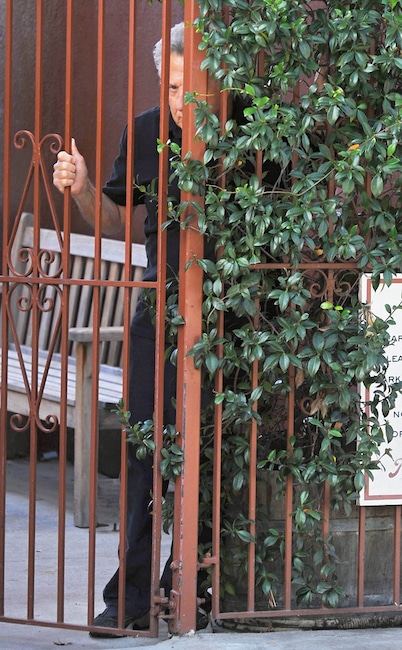 Hoffman pulls another stunt on the paparazzi by hiding behind a gate with massive greenery.

In the famous words of North West, “no pictures.”