Honoring her TV dad. Candace Cameron Bure spoke out after Bob Saget passed away suddenly at the age of 65 on Sunday, January 9.

“I don’t know what to say. I have no words,” Cameron Bure, 45, wrote about her Full House costar. “Bob was one of the best humans beings I’ve ever known in my life. I loved him so much.”

Full House, which also starred John Stamos, Dave Coulier, Jodie Sweetin, Mary-Kate and Ashley Olsen, Andrea Barber and Lori Loughlin, aired for eight seasons from 1987 to 1995. With the exception of the Olsen twins, the cast reunited for several episodes of the Netflix reboot, Fuller House, which aired five seasons from 2016 to 2019.

“I was crying all over the place. It brought back a lot of memories for me,” Saget told Us Weekly exclusively in 2019 about filming the series finale of the reboot. “At the end of Full House, I just kind of stayed by myself. We had no warning that we were going to be canceled. We were asked to go to the WB or CW and John and I said, ‘No, let’s not do that. We should be on ABC, if we should do it.’” 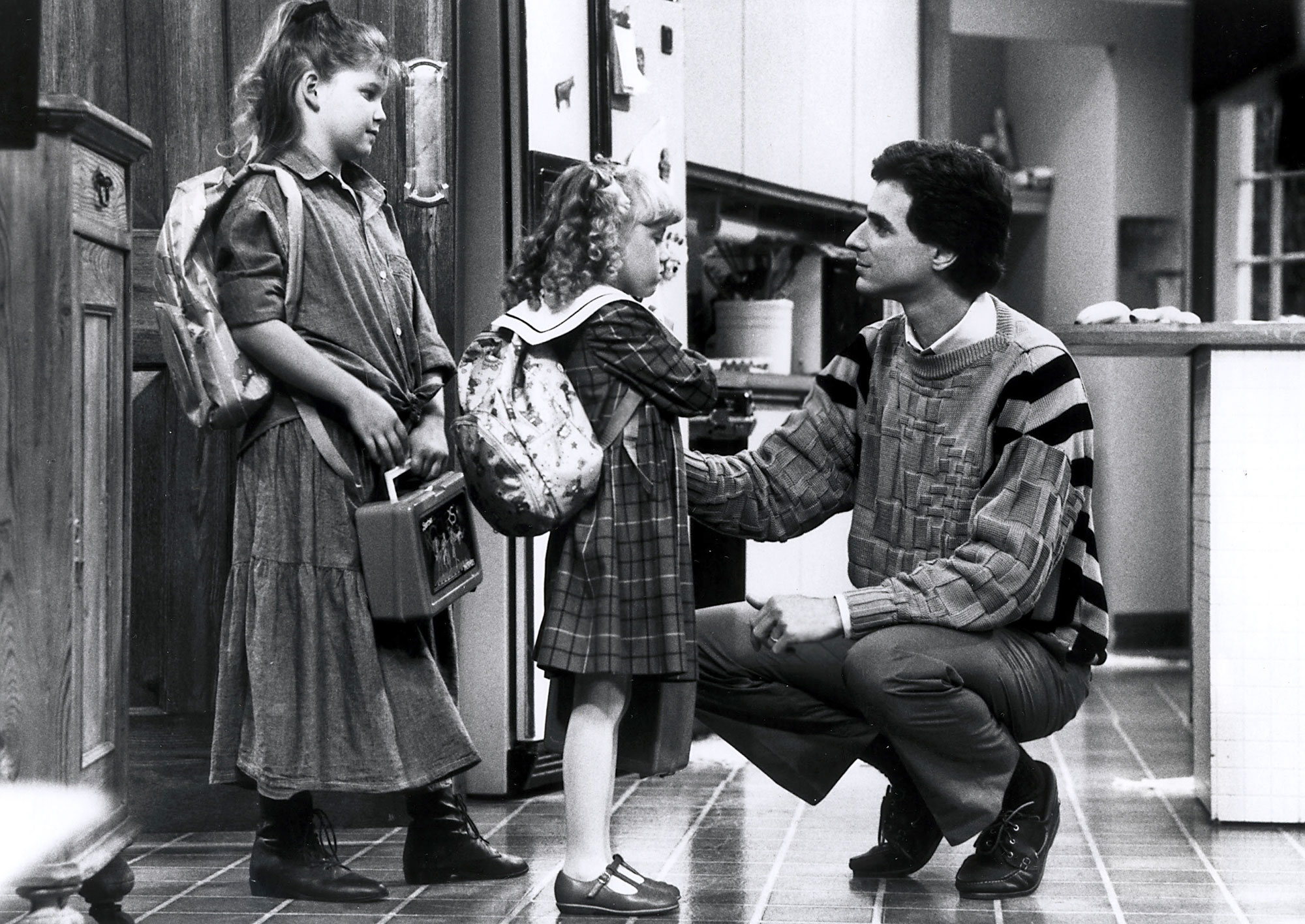 The late actor often spoke about how close he was to his costars, including Cameron Bure. The Hallmark star also spoke to Us about how emotional Saget got during the final episode of Fuller House.

“I think Bob cried more than we did,” she noted in November 2019, referring to herself, Sweetin and Barber.

Less than one year later, Cameron Bure opened up to Us about the Full House group chat.

“We talk almost every day, and we have several group chats that are going. Sometimes the texts are endless,” she said in April 2020. “I’ll walk away from my phone and come back to 45 texts and they’re usually all from Bob Saget.”

The Orange County Sheriff’s Office confirmed on Sunday that Saget was found dead in his Orlando, Florida, hotel room. He was 65.

“Earlier today, deputies were called to the Ritz-Carlton Orlando, Grande Lakes for a call about an unresponsive man in a hotel room,” the Sheriff’s Department wrote via Twitter. “The man was identified as Robert Saget & pronounced deceased on scene. Detectives found no signs of foul play or drug use in this case.”

The Entourage alum is survived by his wife, Kelly Rizzo, and his three children: Aubrey, Lara and Jennifer. He shared his daughters with ex-wife Sherri Kramer.