Braunwyn Windham-Burke was devastated to find out that she was axed from “The Real Housewives of Orange County.”

The mom of seven, 43, said in a new interview that she was “looking forward” to celebrating Pride Month as a gay “Housewife” when she received the call that she had been fired from the Bravo reality show after only two seasons.

“I was at the beach with a friend, and the showrunner said, ‘Hey, are you free?’ … He called and just said, ‘Hey, you know, Bravo is not renewing your contract. They decided to go a different direction,’” she revealed on the “Reality Life with Kate Casey” podcast on Friday.

“I just sat down on the ground and cried,” Windham-Burke added. “I didn’t want to break down in public. But I kind of just sat down behind my car and I just cried.”

The former Bravolebrity, who came out as gay in December but remains married to Sean Burke, said she was most disappointed by the decision because she had hoped to share more of her story on the upcoming 16th season of “RHOC.”

In an Instagram Live chat, Windham-Burke denied that her firing was due to her sexuality and said that the producers “[tried] to be as nice as they can” when they delivered the news. 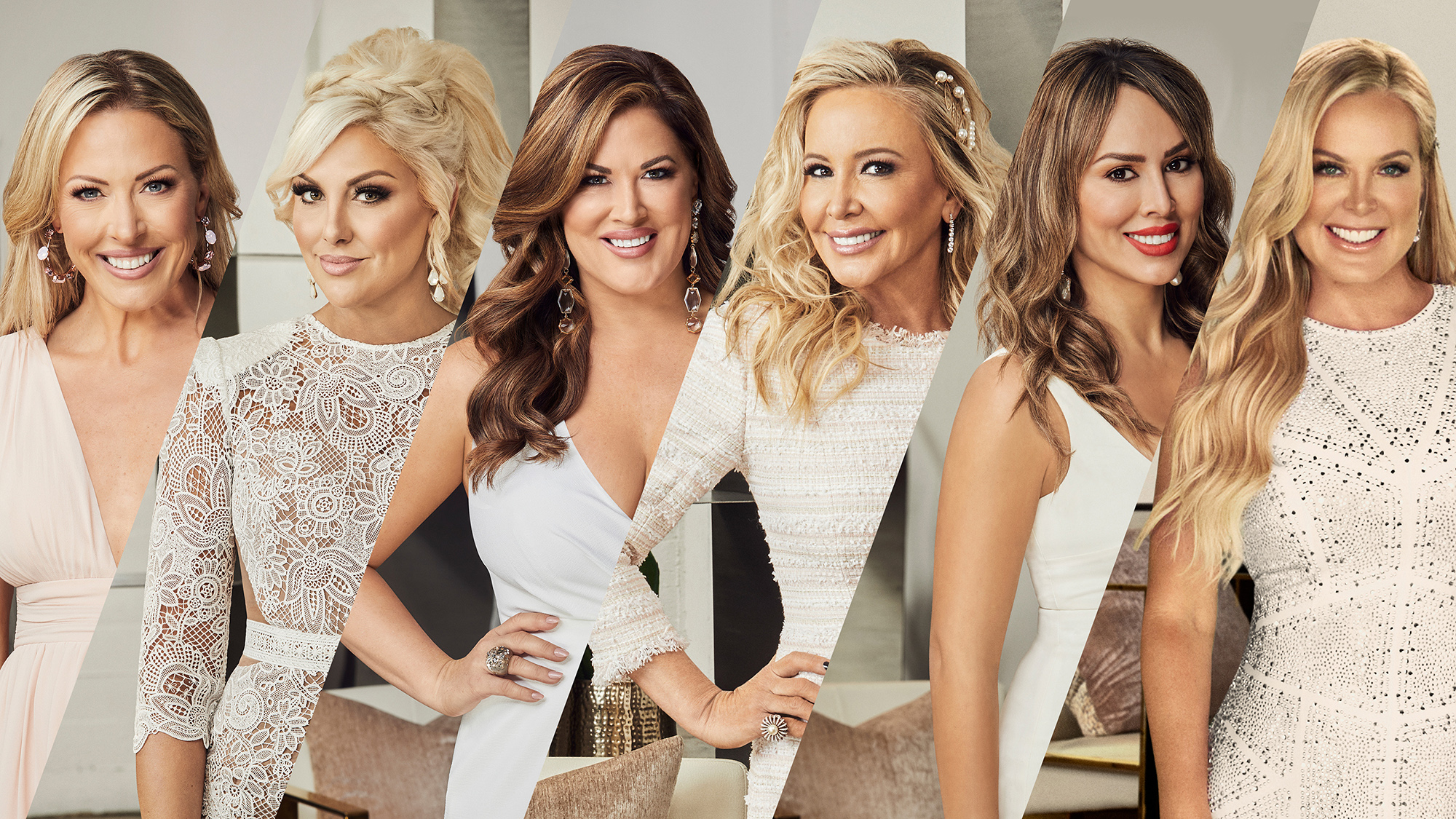 Page Six reported that Windham-Burke, Kelly Dodd and Elizabeth Lyn Vargas were all let go from the Bravo series earlier this week. However, the drama between the ladies didn’t end even with the cameras off, as Dodd accused Windham-Burke of getting her fired in explosive text messages.

Windham-Burke called Dodd, 45, “wildly immature” over the claim, but Dodd doubled down and accused her former co-star of “single-handedly” ruining the franchise.

That said, Windham-Burke is open to returning to the show if she were asked — just like Lydia McLoughlin and Heather Dubrow.

“I think you always want a redemption year,” she said.

“I am an alcoholic, I am an addict, and being famous is in addiction — so there is something that is — it’s like another fix,” she continued. “Filming is like that. And I know that people will say, ‘Oh, you’re so thirsty.’ OK, call it that if you want. But I think everyone that does this gets a little hit off of it.”