Brad Pitt Is ‘Doubtful’ He Will Remarry After Jennifer, Angelina Divorces

His tux is reserved for awards shows. Brad Pitt is not likely to walk down the aisle a third time after his divorces from Jennifer Aniston and Angelina Jolie.

“It’s doubtful Brad will ever get married again,” a source exclusively tells Us Weekly.

The actor has since moved on with girlfriend Nicole Poturalski, as confirmed by Us in August. According to the insider, he is “realistic about the relationship” since the 27-year-old model “lives in Germany” and he “has a very complicated family situation that he is trying to get sorted out.”

Despite the inconvenient circumstances, the couple are content with their dynamic. “They make each other happy, and it’s an arrangement that is working for both of them,” the source reveals.

Amid his budding romance, Pitt reunited with Aniston for a virtual table read of Fast Times at Ridgemont High on September 17. The exes “are on good terms and both agreed to play their respective roles and have fun with it,” a source told Us earlier this month. As such, the duo “had a really good time” at the charity event.

The Fight Club star is not as cordial with Jolie, as evidenced by their lengthy court battle. “Brad says Angelina has gone way too far this time,” an insider revealed in August after she tried to disqualify the judge in their custody trial. “He’s left with no other option but to dig in and fight back — hard.”

Brangelina: The Way They Were

In turn, the Maleficent actress believes Pitt “needs to get off his high horse and be reasonable.”

The drama has impacted their children in a direct way. A source told Us last month that “Maddox, Pax and Zahara are acutely aware of the back-and-forth of the divorce.”

Poturalski defended Pitt earlier this month after a fan accused him and the Germany native of hating Jolie. She replied via Instagram, “Not hating [on] anyone.”

According to an insider, the Ocean’s Eleven actor was not “angry or upset” by her response. Rather, he is “just happy that he has found someone that makes him feel cherished and loved.” 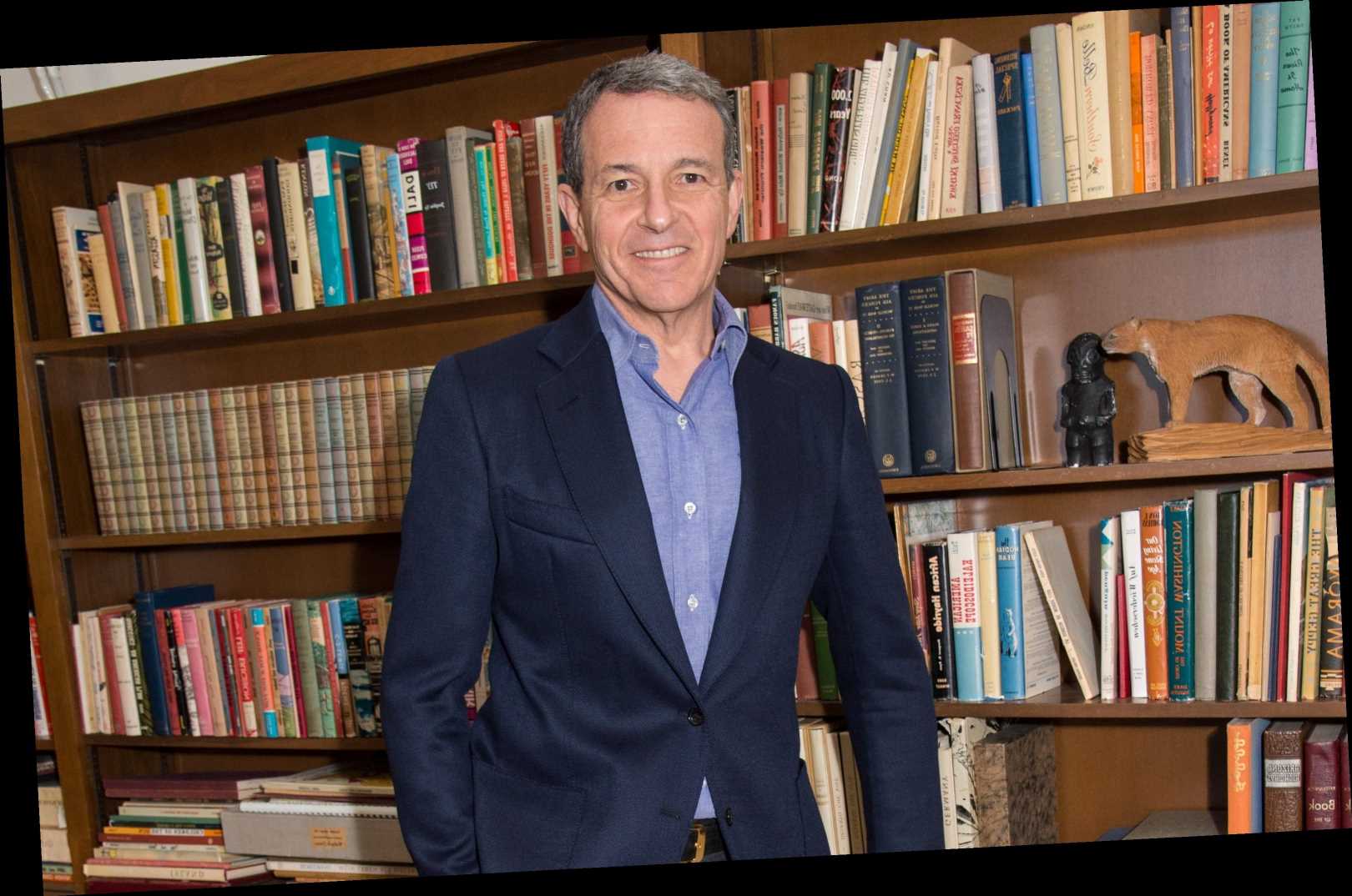