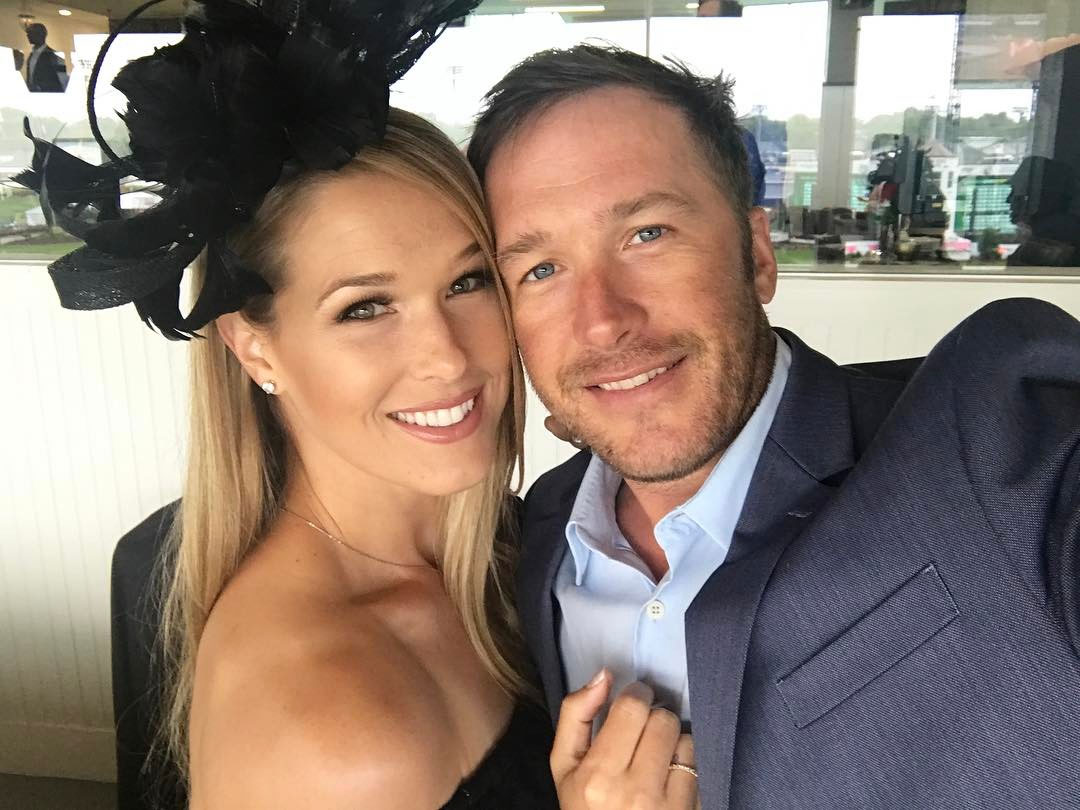 A family fear. Bode Miller and Morgan Beck gave fans an update on 3-year-old son Asher after he was hospitalized for a health scare.

“Life is constantly walking a knife edge and it’s not something we are unfamiliar with,” Beck, 35, wrote via her Instagram Story on Tuesday, December 20, sharing a photo of her husband, 45, sitting in a hospital bed with their toddler. “Yesterday, Asher had a febrile seizure which scared us half to death. We took that same ambulance to the same hospital we took Emmy to but this time we got to leave with our child.”

The beach volleyball pro reassured fans that Asher is “home and back to his normal self” after the scary incident. “I am reminded to slow down and realize life’s little gifts during this crazy holiday season because we already have everything we need,” Beck continued. “Our loved ones. Our health. And more time. Because time with the ones we love is all we could ever ask for.” 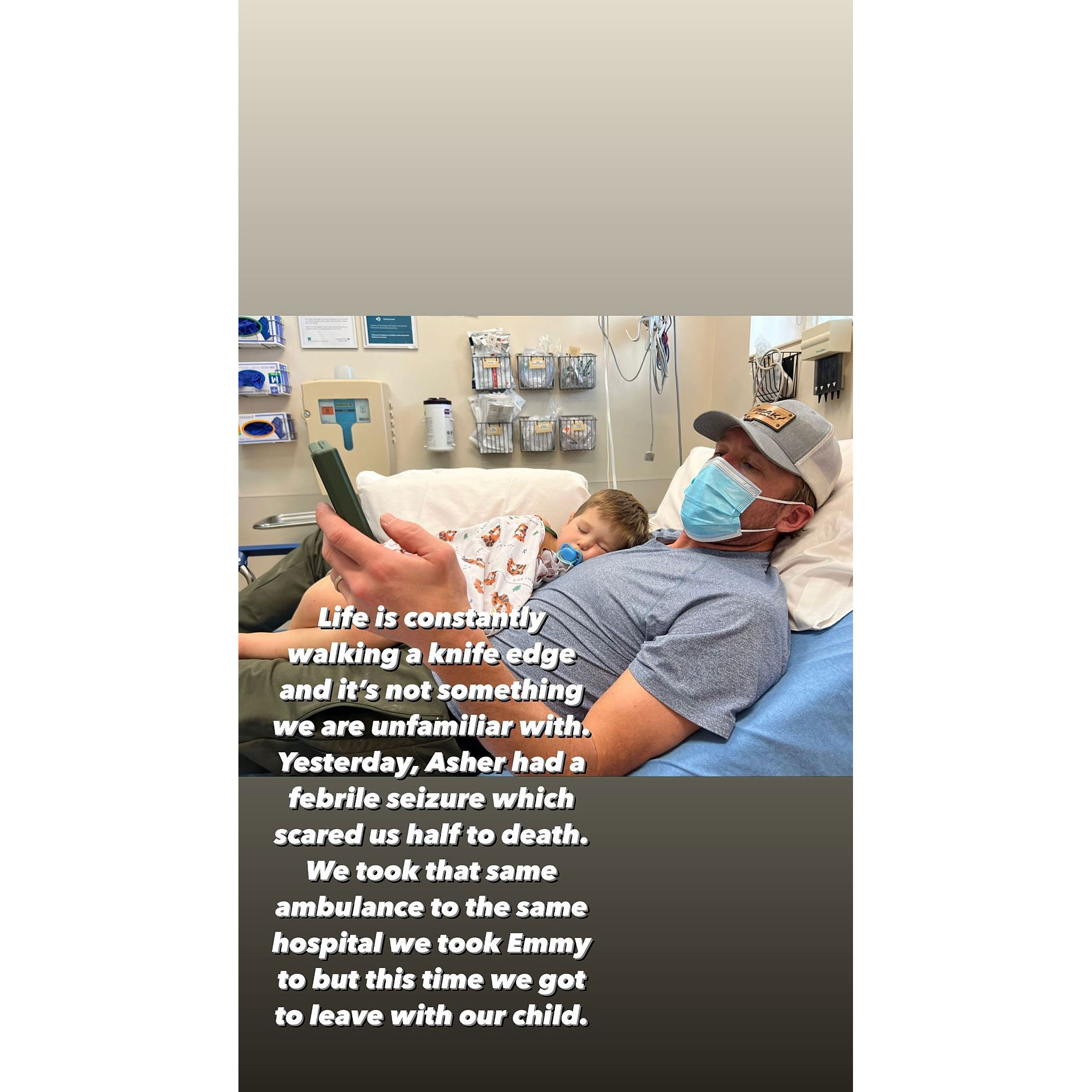 According to the Mayo Clinic, a febrile seizure is a convulsion caused by a fever. It can happen to young, healthy children with normal development who haven’t displayed prior symptoms.

Bode Miller and More Celebrity Parents With the Biggest Broods

Since the loss of their 19-month-old daughter, the former alpine ski racer and his wife have been candid about their family’s grief. While celebrating their first Christmas without Emmy in December 2018, the California native paid tribute to her little girl. 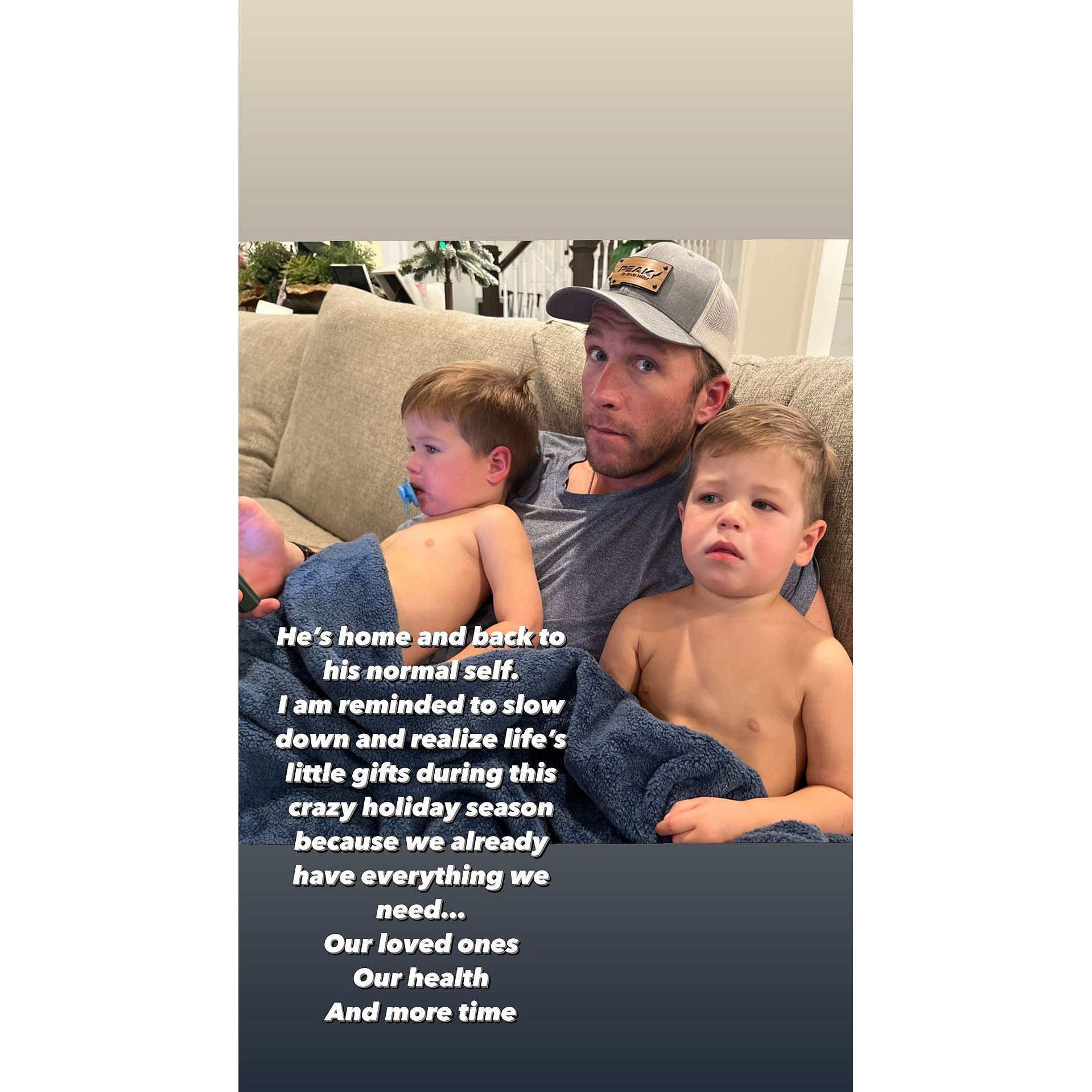 “Merry Christmas to our baby girl in heaven. We miss you so much!” Beck wrote via Instagram at the time alongside a handful of family photos. “2018 has been a year full of overwhelming sadness and overwhelming joy. We have spent half of the year mourning and attempting to heal the loss of our angel which feels like an impossible battle all while celebrating the birth of our son.”

Twin Time! Celebrity Parents Who Have Welcomed Multiples Over the Years

The model went on to share her hopes for the new year. “Seeking normalcy for our children has been our driving force forward. Normally I would be looking forward to a ‘fresh beginning’ in 2019 but there is no more starting fresh after the loss of a child,” she wrote. “So here’s to a healthy 2019 full of personal growth and creating many memories with my babies, full of smiles and laughs. Wishing everyone a special holiday season surrounded by loved ones.” 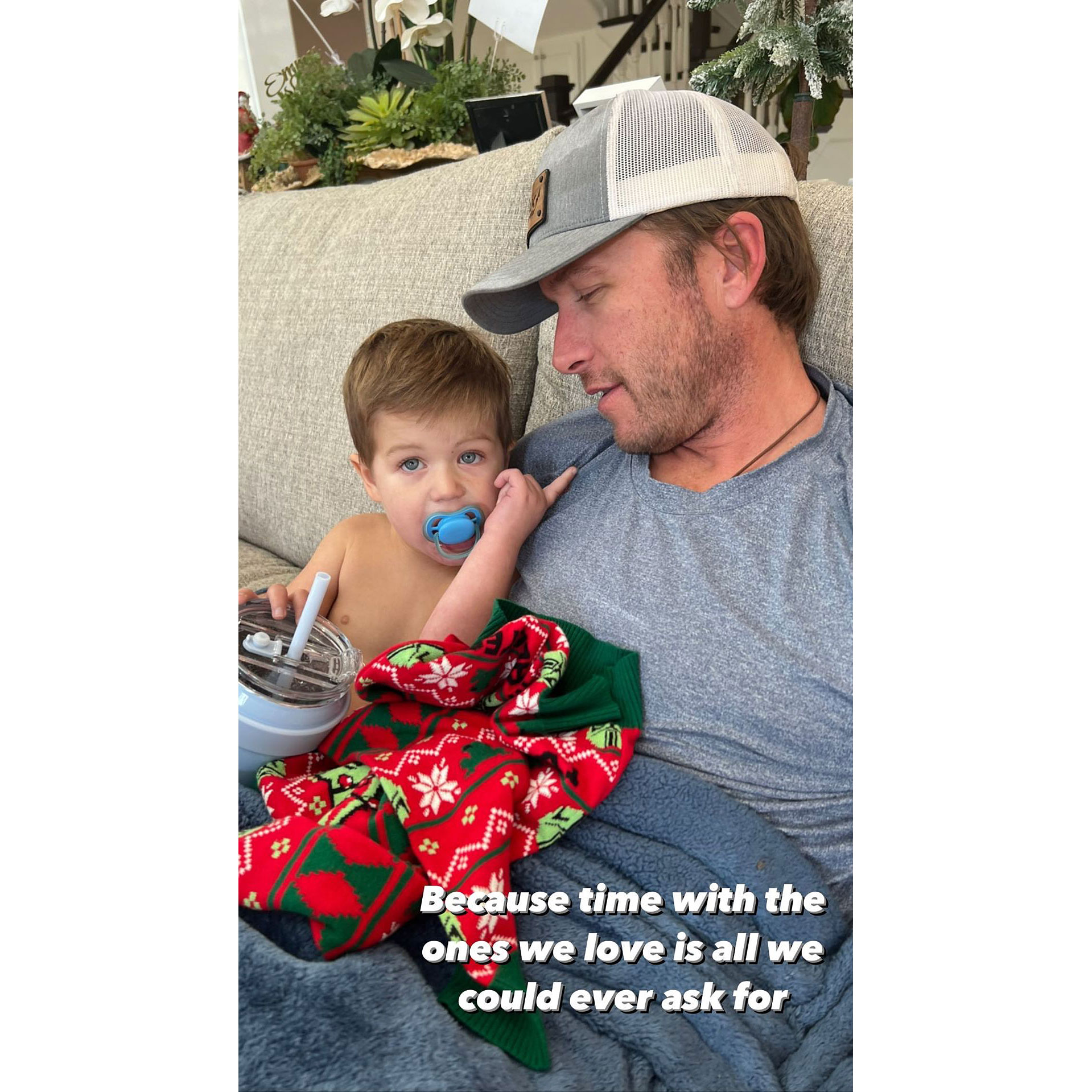 As they continue to mourn Emmy, the pair — who wed in 2012 — have become vocal advocates for practicing water safety. “Holiday weekends are the best and hold some of my favorite memories! But it can go very differently for so many people,” Beck captioned an Instagram video of baby Scarlett in a pool with a coach in June, sharing helpful tips and tricks for keeping an eye on little ones in the water. “Coming up on a holiday weekend, drownings will happen all over the world that are completely preventable. Every. Single. Day. But it doesn’t need to happen to you.”