Bella Thorne slammed for saying she was ‘first’ on OnlyFans

Bella Thorne is denying that her song “Stupid F—king Bitch” is about her ex Tana Mongeau.

Buzz swirled about the meaning behind the song after Thorne, 23, released a music video for the track in December and cast a selfie-obsessed blonde to play the role of her ex-girlfriend. In the tune, Thorne sings lyrics like, “You wanted me for clout, and I should’ve thrown you out / But I never resist the way you bite your lower lip.”

“It’s not [about Mongeau],” the “Infamous” star exclusively told Page Six on Wednesday of the song. “The song is about people in your friend groups.”

“Everyone kind of goes through this, where a new person comes in and you’re all, like, ‘Yeah, f—k yeah, I love this guy, he’s got great energy …’ and then that person slowly takes over your whole group, gets in there and things start to happen,” she added. “You realize, maybe they’re not just friends with you because they’re being friends with you, maybe it’s these ulterior motives.” 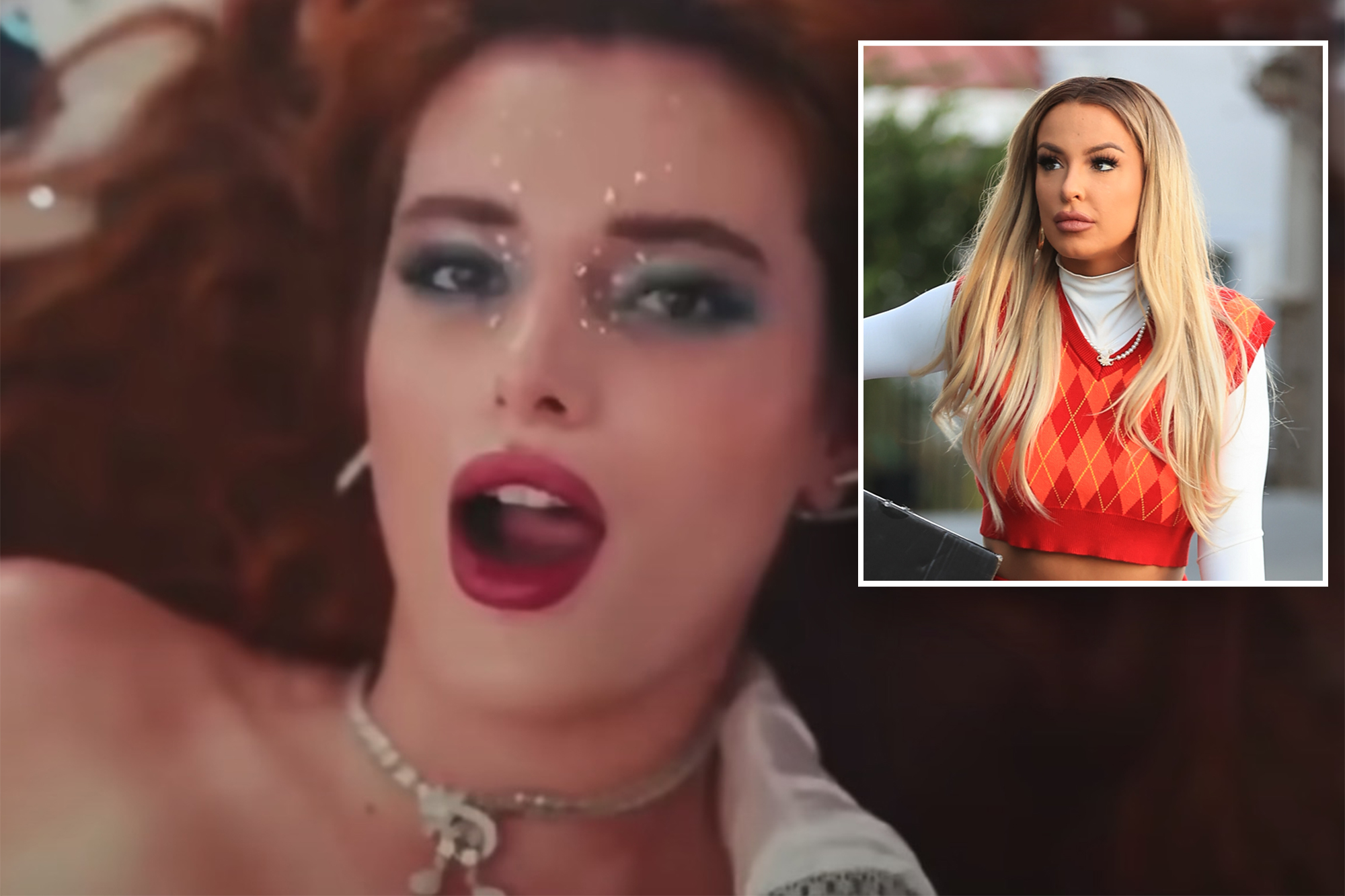 After the music video came out, Mongeau, 22, added fuel to the fire by tweeting, “Imagine taking the time to write, direct, and fund entire song about me called stupid f—king b—h and also being bella thorne smfh.”

The YouTube star also released a video on her channel titled, “Bella Thorne made a HORRIBLE song about me and we reacted to it..,” in which she accused Thorne of using a lookalike to play her in the music video.

“Bella hired the new bitch she is f—king to play me,” she said. “Why are you dating a bitch that looks enough like me?”

Thorne seemingly responded to Mongeau’s accusations on Twitter at the time, writing, “when she tries so hard to be relevant she won’t stop bringing up your name for attention……. girl can’t you get your own attention stoppppppppp.”

Thorne told Page Six the song is not about any woman in particular. 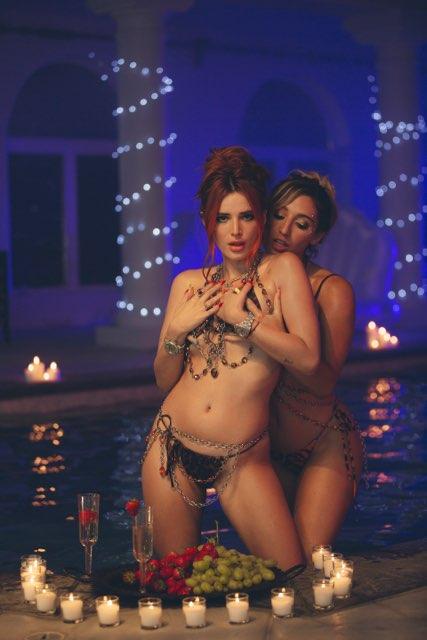 “I just thought the hook is super catchy with ‘stupid f—king bitch,’ so therefore it sounds like it’s about a female but it’s not really just about a female, it’s about this perspective of people that everyone can really relate to,” she said.

The former Disney star-turned-OnlyFans creator shared that she enjoys writing songs about women because “everything about a female to me is just so intriguing.”

“Whether you’re writing about dating them or f—king them or talking to them or just in general having a conversation with another woman, it’s so interesting,” she said.

On Friday, Thorne is releasing another track she wrote titled “Shake It.”