FAST-FOOD fans can get £5 off a £15 spend at McDonald's as bargain hunters reveal all.

A helpful post shared by bargain hunting experts on Extreme Couponing and Bargains UK on Facebook, was ultimately written to remind fast-food fans to cash in on their forgotten Monopoly tickets. 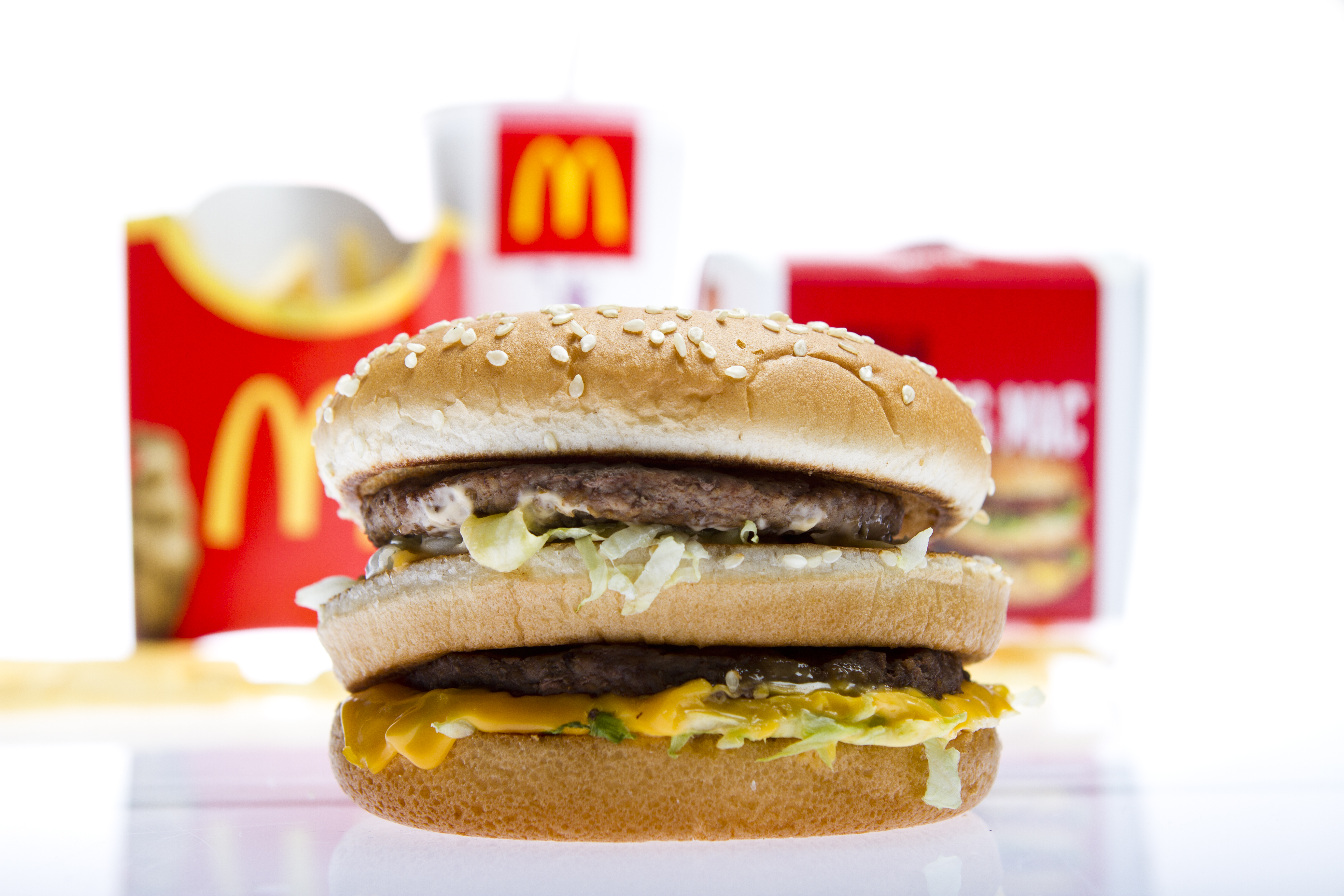 The £5 off is one of the prizes from the McDonald's Monopoly game that's running until October 5 this year.

But foodie fans are reminded in the post to cash in their codes and not discard stickers even if they haven't received an "instant win".

On some meals you can get up to three different stickers with varying detail on the Monopoly prizes.

Many customers look for the stickers they can use instantly, that will usually say they have won a portion of chips or a milkshake or more.

But some players will get a sticker that will simply have a code that you have to enter online, and McDonald's fans can easily over look this prize.

You don't always win when you type in the code, and other prizes are available too, but the bargains post on Facebook explained how "Most will give you £5 off a £15 spend at McDonald's".

Once you've claimed the prize you'll either have the money-off added to your free My McDonald's app in the "deals" section or redemption will be sent to your email address.

You'll need to spend at least £15 on McDonald's goodies, and delivery charges don't count in the £15 spend.

But the prize means you could get up to a third off your order at the fast food giant.

Make sure you have the free app downloaded or head to McDonald's website to redeem the prize once you've peeled off an eligible sticker from your meal.

We've explored other hacks to getting discounted meals at the chain before, like how you can make sure you get a McDonald’s Big Mac and fries for £1.99 every time you order.

But this latest bargain "hack" won't be around for long, and will come to an end with the conclusion of the Monopoly game this year, and when player's redeemed codes expire.

Players of the McDonald's Monopoly game took to the comments under the shared post to explain their own winnings.

One said: "I’ve had loads of these and have so far won some comedy subscription thing and a bag of small fries."

The Monopoly codes aren't in fact out of date, despite stickers showing use-by dates of May, which means some fans have been pleasantly surprised by what they had managed to redeem.

But some of the fast-food fans weren't as thrilled with their winnings when they entered in their own codes.

One said: "I’ve checked all mine about 50 of them, all I’ve won is a Big Mac and a weeks free gym sesh that’s not local!

Another agreed with the disappointment and said: "Most? Well one out of my 15 gave me £5 off so can’t see how that qualifies as most."

It's not the only let-down felt by McDonald's fans recently as milkshakes remain off the menu at most locations.

But recently, in the emails sent to some winners who had cashed in on their Monopoly codes, McDonald's accidentally exposed a Monopoly database.

It did claim that no customer data or winning numbers were at risk though.