Back on? Brittany Snow Spotted With Tyler Stanaland Days After Split

Rocky reunion? Brittany Snow was spotted on a night out with husband Tyler Stanaland shortly after the pair announced their split.

The Pitch Perfect star, 36, and the Netflix personality, 33, got dinner together in Los Angeles on Tuesday, September 20. Photos posted by TMZ the following day showed the actress petting the pair’s dog, Charlie, as Stanaland held the pooch. The duo were caught in deep conversation while sitting for their meal, and Snow rested her head in her hand at the table.

The outing came less than one week after the duo revealed they separated after two years of marriage. “After time and consideration, Britt and I have made the difficult decision to separate. This decision was made with love and mutual respect for one another,” Stanaland wrote via Instagram on September 13. “We have realized we need to take some time and make sure we are each living our most fulfilling and authentic lives.” 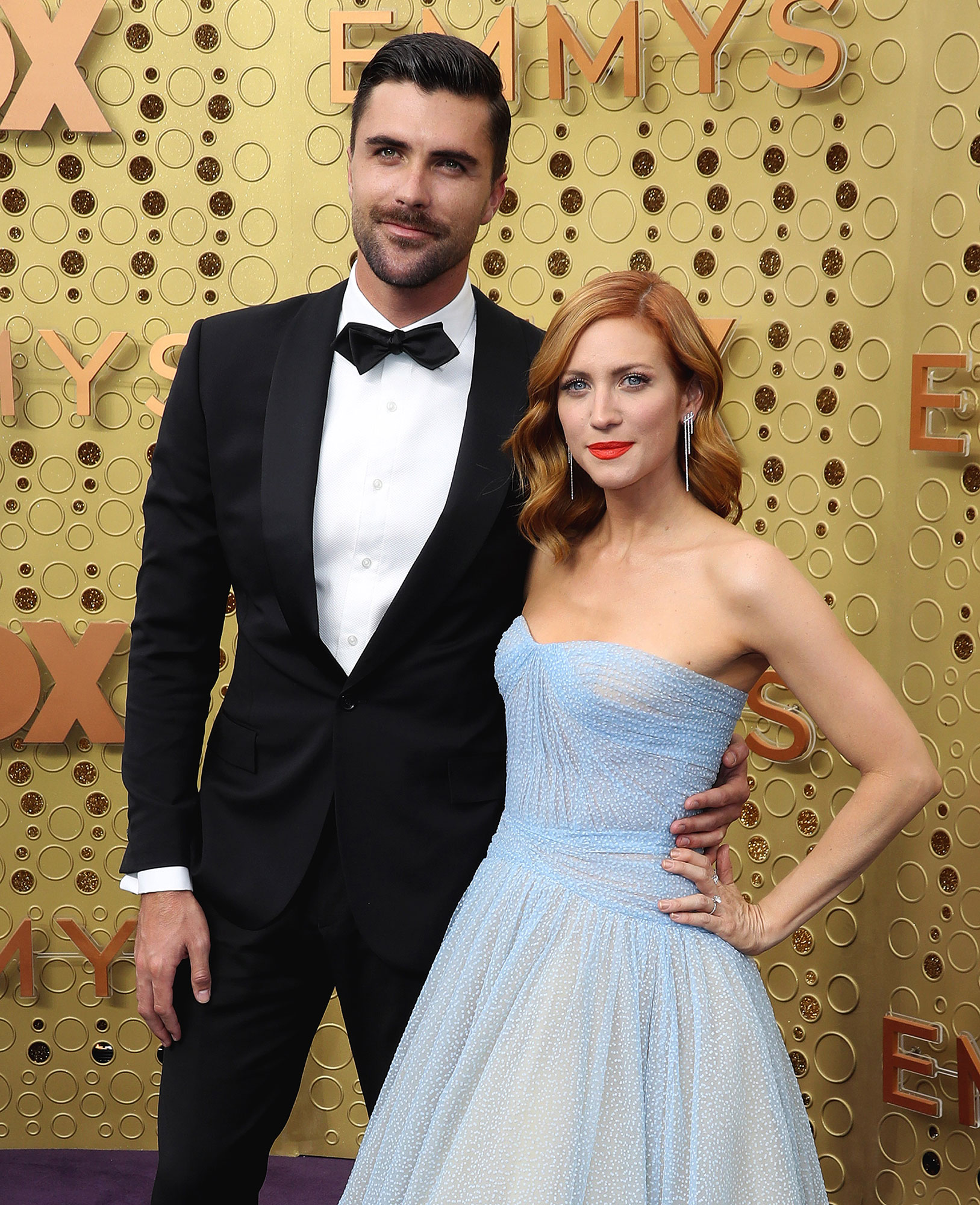 He continued: “We started this journey as best friends and our relationship will continue to be a priority not only for us but for our dog Charlie. We sincerely appreciate your support and ask for privacy as we navigate this new chapter.”

The Hairspray star shared the same statement via her own account, uploading a black-and-white photo of her and Stanaland riding the New York City subway.

Snow and Stanaland began dating in 2018 and exchanged vows two years later. Their relationship was put under a microscope after the Selling Sunset spinoff premiered on Netflix in August, with the real estate mogul claiming his costar Kayla Cardona attempted to make a move on him more than once.

“One night, Kayla did try and kiss me. And then it happened another night as well,” he said on the “Reality Life with Kate Casey” podcast. “On the show, out of respect for her, I am just kind of trying to minimize it and brush past it so that … there isn’t drama. We can all focus on what we should be doing.”

At the time, the California native asserted that “nothing happened” between him and his colleague, adding, “It was just … something that, you know, you don’t do to somebody who is married.”

Stanaland also praised costars Alex Hall, Polly Brindle and Austin Victoria, with whom he said there was a mutual level of “respect” that meant “no lines will ever be crossed” between them. “Most of us are married or dating somebody, so there is kind of a set boundary there,” he explained. “That’s kind of what was upsetting about the whole Kayla thing is that line was crossed, or attempted to be crossed.”

Viewers saw Cardona own up to her mistake and apologize to Stanaland during the season, and the former surfer asserted on the podcast that his relationship with Snow was still “very strong” despite the drama. However, a source later told Us Weekly that the duo “had issues” before they called it quits.

“[It] wasn’t a complete surprise,” the insider told Us of the split. “[Tyler’s costars] were aware of there being issues, it’s just that there’s more to the story than they know.”

Hours after his breakup made headlines, Stanaland was spotted grabbing dinner with Hall at SOTA in Corona Del Mar, California. Snow, for her part, celebrated with friends on Saturday, September 17, at 90210 alum Jessica Stroup‘s wedding in Morocco.