Bachelorette’s Aven Claims He Was ‘Disinvited’ From ‘BiP’ Reunion Taping 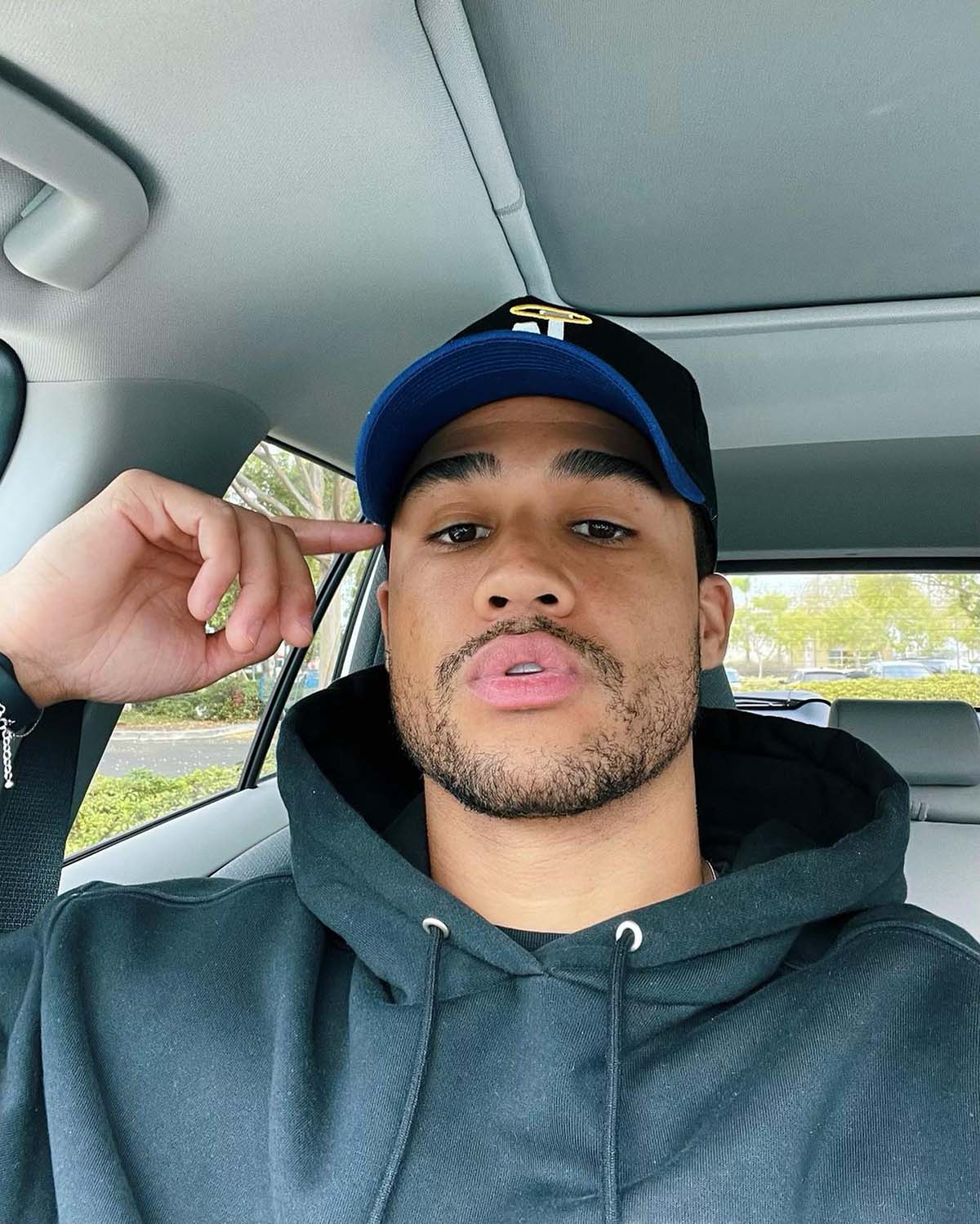 Not welcome. Bachelorette season 19 alum Aven Jones claimed that he was “disinvited” from Bachelor in Paradise‘s season 8 reunion taping.

“Crazy. I initially got invited to go to the reunion to support my boys,” the Bachelorette season 19 alum, 29, wrote via Twitter on Monday, November 22, as the reunion episode aired. “Wonder why I got disinvited 🧐.” Aven’s post came amid multiple tweets defending former castmates Tyler Norris and Johnny DePhillipo.

“Breaking up with someone over FaceTime shows a huge lack of care for someone’s feelings. Tyler you deserve the world,” the sales executive wrote on Monday, adding that he didn’t think Brittany Galvin should have “left for a trip to Europe while my relationship [with Tyler] was on the rocks.”

The 25-year-old model left Paradise in a relationship with Tyler, 26, but the pair revealed during the reunion that she broke up with the New Jersey native shortly after filming ended — and on the same night that his split from Rachel Recchia aired on television. “She just felt like, we were two different people living two different lives, and she just couldn’t do it anymore,” he claimed during the episode.

‘Bachelor in Paradise’ Couples Who Are Still Together

Brittany, for her part, disagreed with Tyler’s version of events, alleging that she only asked to take “a break,” but became overwhelmed when he wouldn’t stop contacting her during their time apart. “[I] didn’t really know how to, like, articulate my thoughts and feelings in a way that wasn’t going to hurt [him],” she said during the reunion. “It was too much.”

In addition to standing up for Tyler, Aven also shared a message of support for Johnny, 26, as he and ex-fiancée Victoria Fuller discussed their split and her new romance with Greg Grippo. “There’s cheating and there’s emotional cheating,” the Massachusetts native wrote Monday night. “Justice for Johnny.”

Despite getting engaged on the season 8 finale, the realtor and Victoria, 29, broke up shortly after they returned from paradise. “There was a possibility for us to potentially work toward something. Breakups are confusing, right? I mean we all know that. I’d be crazy to say that I cut off communication completely,” the Virginia native exclusively told Us Weekly at the Bachelor in Paradise Tastemaker Event earlier this month. “We ended our engagement three weeks after and then shortly after that we were completely done.”

Johnny, however, claimed that they were “in couple’s counseling before she went to Italy” in October with Greg, 29, “but we had broken up mid-September, officially.”

The Florida native told Us that he had his “suspicions” about Victoria’s relationship with the Bachelorette season 17 alum, but it still “sucked” to learn about their relationship. “It just kind of made me believe that anything she said didn’t hold weight anymore, and I had my suspicions and I kind of thought that there was always something going on [between them],” Johnny explained. “And then it just makes you think, ‘When did it start?’ It’s a weird feeling.”

Amid their tumultuous split, Johnny confessed that seeing Victoria and Greg together gave him the “closure” he needed to move on. “I think that kind of put everything to bed for me and there was no more wondering and doubts. That was my closure,” he told Us. “So I’m glad we got to talk and I’m glad I got to wish her well, ‘cause that’s all I really want.”