Clare Crawley and Dale Moss allegedly seen together after split

Could “Bachelorette” exes Clare Crawley and Dale Moss be giving their love another go?

Over the weekend, the former couple — who got engaged on Season 16 of “The Bachelorette” last year — kissed on the beach in Florida, according to photos published Monday by Daily Mail.

Crawley, 39, was spotted wearing a white coverup over a black bikini as Moss, a 32-year-old former NFL player, sported shorts as they cuddled up by the water.

Last week, Crawley and Moss were allegedly seen together in Venice, Florida, one month after calling it quits.

In January, Moss confirmed he and Crawley had ended their engagement, posting to Instagram at the time: “This is the healthiest decision for both of us at this time.” 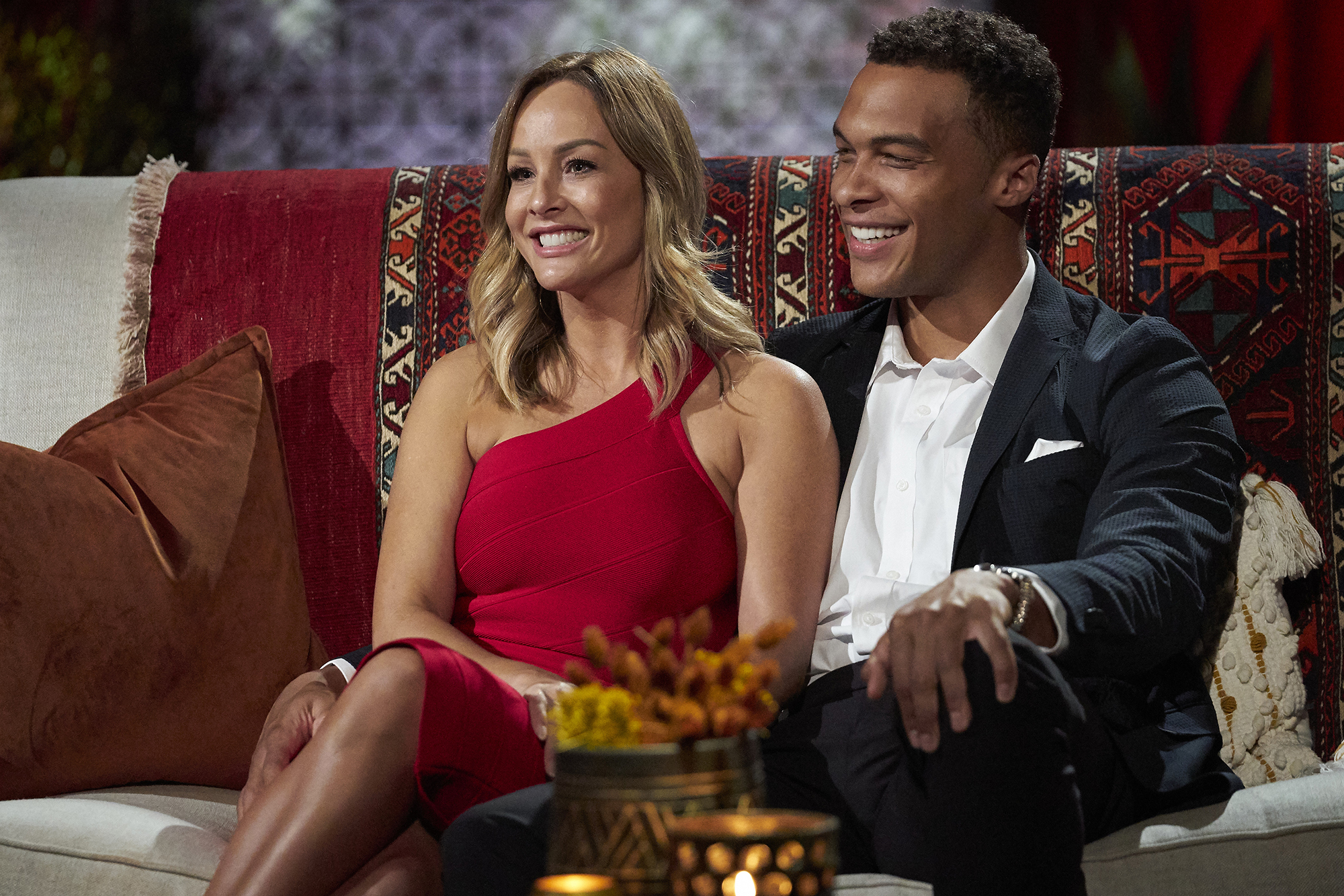 In a separate statement, Crawley told her fans she was “crushed” following her split from Moss.

“Speaking for myself, my intentions with this relationship have always been very clear, so the truth is I am crushed,” Crawley posted on Instagram.

In late January, Moss was at the center of cheating allegations. Eleonora Srugo, whose name was linked to Moss, denied the two were ever romantically involved.

Reps for Moss and Crawley did not immediately return our request for comment.