Dante made the comments while talking about the upcoming HBO Max series "Gremlins: Secrets of the Mogwai."

Is there a feud brewing between two absolutely adorable and chaotic little tykes that almost no one can understand? Are Grogu (the artist formerly known as “Baby Yoda”) and Gizmo going to have to face off in a cute-off?

“Gremlins” franchise director Joe Dante made a bold claim during an interview with the San Francisco Chronicle this week while talking about the continuation of his own franchise with HBO Max’s upcoming “Gremlins: Secrets of the Mogwai” series.

Asked about the long success of the franchise, which kicked off with the 1984 film, Dante credits it all to its adorable babbling little star. “I think the longevity is really key to this one character,” Dante said of Gizmo, the innocent mogwai that inadvertently spawns the franchise’s title monsters.

He then went in on another franchise cutie who’s become as popular with modern audiences as Gizmo was in the mid-’80s. “Which brings me, of course, to the subject of Baby Yoda, who is completely stolen and is just out-and-out copied,” Dante told the paper. “Shamelessly, I would think.”

The paper did note that he made his comment with “a wry smile,” so it’s probably totally tongue-in-cheek. It’s also more than likely untrue. In fact, “The Mandalorian” showrunner Jon Favreau told Deadline of an entirely different inspiration — that was also a massive character in the ’80s.

“When talking about the first scene of the character originally known as just “The Child,” Favreau said that Dave Filoni had worked up a sketch that was “kind of a Michelangelo/E.T. moment, and that was a source of inspiration.” 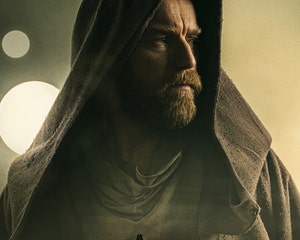 So it was Steven Spielberg’s beloved alien over Dante’s mischevious — well, no one really knows where Mogwai come from, do they? Maybe that’s one of the “Secrets” that will be spilled in the new series.

“Gremlins” star Zach Galligan also spoke up about similarities between the two characters. In a 2021 EW interview, he said fans had been sending him memes comparing them.

“All I can say is this,” he told the outlet. “In many ways, it’s really great because it’s always very helpful in media to have a foil. Which one do you like better? Which one was first? It just is another kind of narrative you can use to drive people’s engagement.”

While Gizmo does share some visual similarities with Grogu, an argument could thusly be made — with tongue planted firmly in cheek — that perhaps it’s Gizmo who is “completely stolen.”

After all, Grogu is just a younger member of the same species as “Star Wars'” Jedi Master Yoda, introduced in the 1980 film “The Empire Strikes Back” a full four years before “Gremlins” hit theaters. 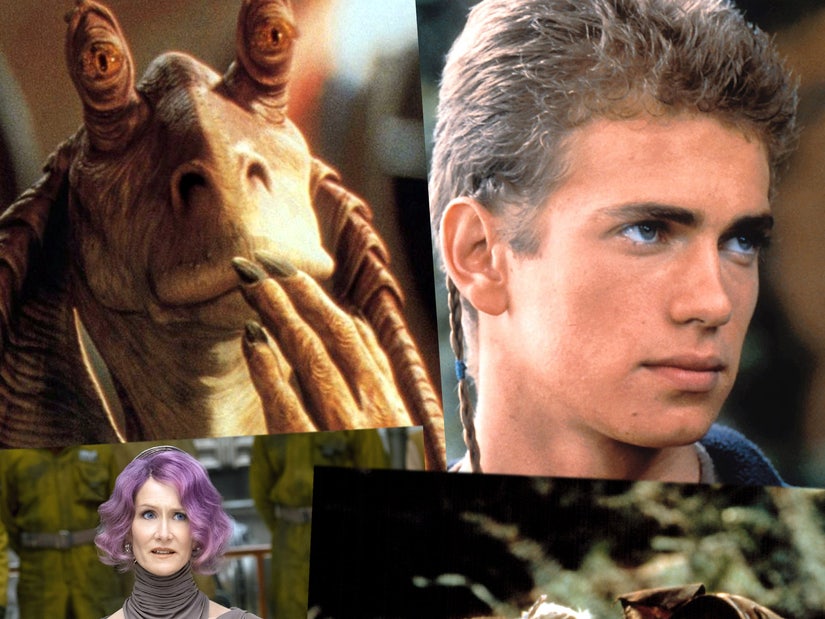