Autumn Budget 2021: Minimum wage rises, cheaper booze and how else Rishi Sunak could affect YOUR finances

RISHI Sunak is preparing to announce his Budget this week that will have a major impact on YOUR finances.

A blizzard of announcements have already been confirmed including cash for more houses and footie pitches, clear the NHS backlog and cheaper bus fares. 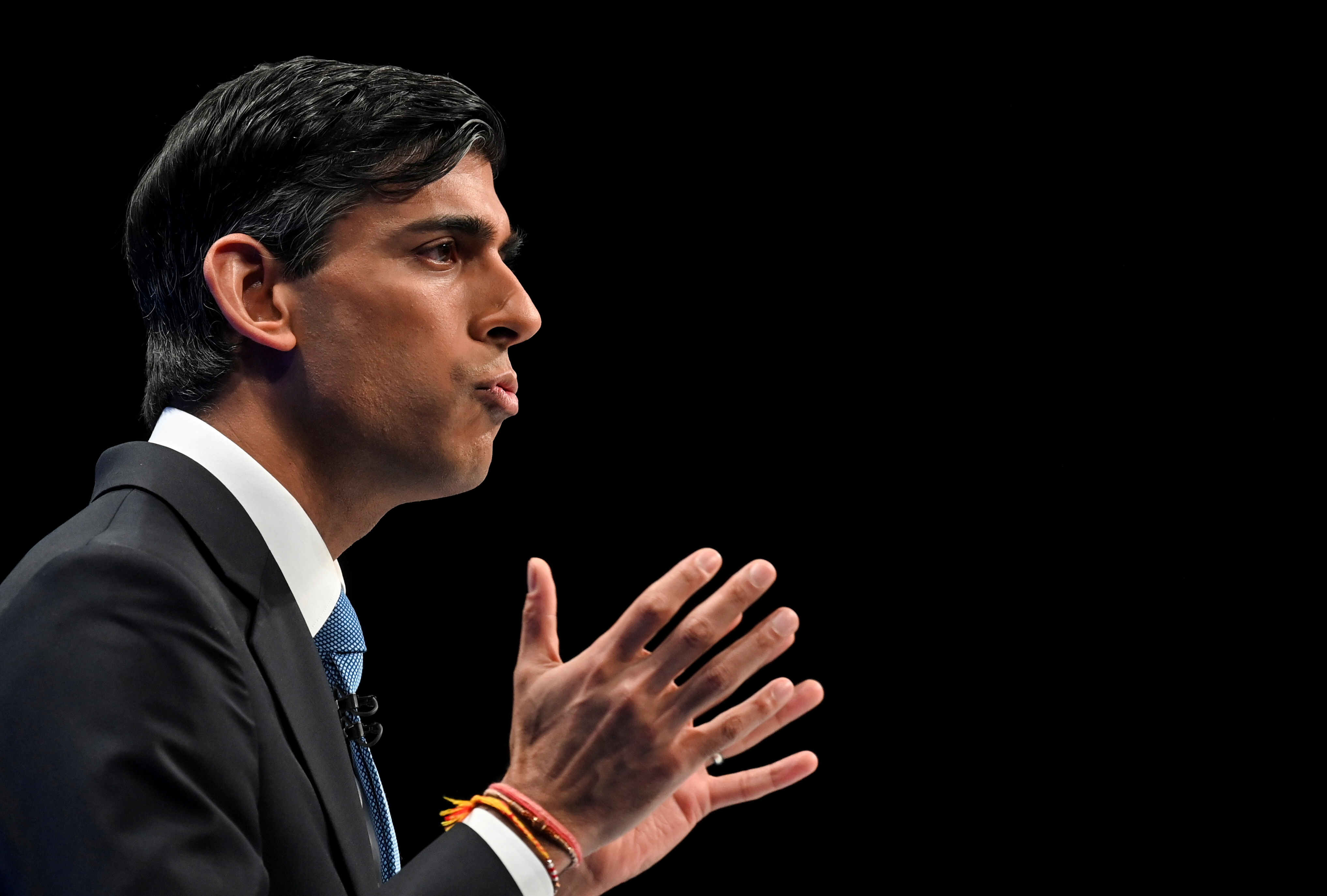 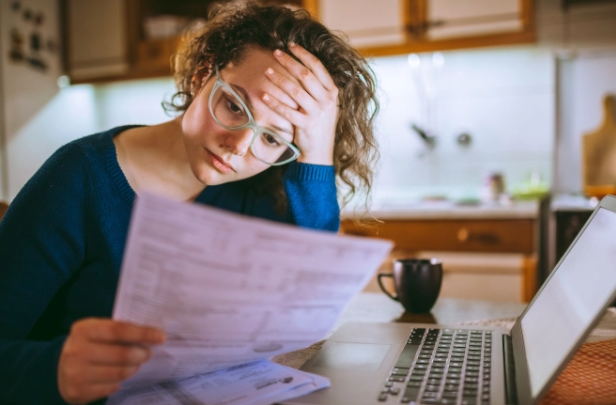 On the cards are also pledges directly affecting the nation's wallets like a minimum wage rise, a public sector pay freeze thaw and a dread fuel duty hike.

The Chancellor has braced the nation for a spending squeeze after 18 months of unprecedented cash-splashing to pay for Covid.

But he is also facing warnings of a tough winter as families feel the pinch of the cost of living and energy crises.

The Sun reveals today Mr Sunak will raise the minimum wage for the two million lowest paid workers in Britain.

It could help offset the end to the £20-a-week Universal Credit uplift.

The Sun also reveals that the Chancellor will lift the pay freeze on public sector workers that will hike wages for cops, teachers and civil servants.

There were fears the 20 per cent fuel duty could rise in a sucker punch to the nation's motorists.

This now looks unlikely as petrol prices have already gone through the roof and drivers are backing The Sun's Keep It Down campaign.

There are rumours the Chancellor could cut the 5 per cent tax on household energy bills.

But the tax cut would cost the Treasury £1.5billion and so could be too expensive.

Mr Sunak is set to trim taxes off English sparkling wine and beers in a Brexit boost for our distilleries. As much as 83p could be knocked off a bottle of plonk.

More than 100 MPs have also demanded the Chancellor slash beer duty to help save Britain's boozers.

Drinkers currently have to pay around £1 in tax for every pint of beer in a pub.

Mr Sunak this weekend promised to reveal the conclusion of a review into business rates.

Bosses have been crying out for a review of business rates at the Budget but the Chancellor dampened hopes they would be radically reformed.

Rishi Sunak has announced an eye-catching "local transport revolution" to improve buses, trams and trains in the Midlands and the North.

A chunky £5.7bn will be pumped directly into cities for transport improvements, while £1.2bn will be earmarked to simplify and slash fares.

But only £1.5bn is new money, with the rest already announced previously.

A whopping £5.9billion to blitz the NHS Covid backlog by launching 100 local hubs for people to get MRI, ultrasound and CT scans.

Comes on top of the £36billion announced last month with national insurance rises.

A huge amount of money will fund research and development in healthcare, including "ground-breaking projects to tackle" future pandemic threats.

Youngsters have been promised £3billion to give them the tools to get jobs once they leave school.

The Chancellor claims it will quadruple the number of places on skills bootcamps, create 24,000 new traineeships and fund 100,000 extra classroom hours.

More money for children with disabilities and special needs in a major victory for the Sun's Give It Back campaign.

Brownfield land the equivalent of 2,000 football pitches to be turned into thousands of new homes.

Mr Sunak has pledged money to build up to 8,000 new footie pitches and tennis courts in a government sports drive.

There will also be money for 300 buildings like scout huts and youth centres.

New mums and dads have been promised better access to early years support at new Family Hubs to go up across the country.

They'll get advice on things like breastfeeding and mental health from experts.

Labour says it's a "pale imitation" of Sure Start set up by Gordon Brown.

Museums and galleries will get a cash boost, with the V&A, Natural History Museum and National Museums Liverpool set for more funding.

Mr Sunak will put £355million into the pot earmarked to cut crime and help rape victims.

Another £50million will be used to improve street lighting and CCTV in neighbourhoods.

Cash to digitise the UK border to cut waiting times at airports like Heathrow and improve security.

A fleet of "cutters" will also be announced to patrol British waters to crack down on illegal migration.

Some £1.4billion will be used to invest in UK innovation in a bid to attract foreign investment in Britain.

Half a million adults with poor maths skills will be given extra tuition to get their sums up to scratch.