Australia clocks change: What time do clocks go forward? Is it tonight?

Daylight Saving Time (DST) is used in some Australian states, while others have opted out. The purpose of DST is to make the most of the summer daylight hours. DST sees clocks go forward before summer, and back before winter.

What time do clocks go forward?

Clocks change in the early hours of the first Sunday of October each year – that’s October 6 this year.

When the clocks hit 1.59am on Sunday morning, they’ll never hit 2am – they’ll jump forward one hour, becoming 3am instead.

Of course, this will vary around the country, as Australia has three different time zones. 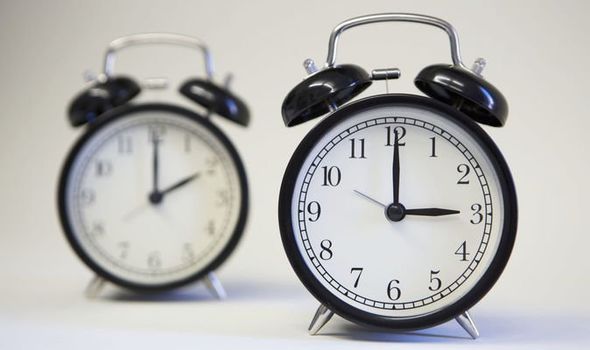 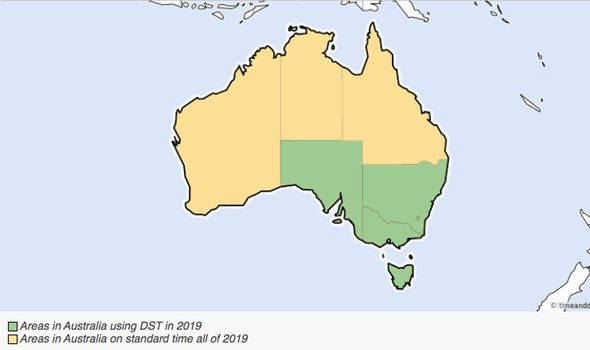 But wherever you live, the clocks will go forward at 2am in your current time zone on Sunday.

Most smartphones and computers automatically update the time for you, but if you use analogue, like a watch, remember to wind the clock forward one hour when you wake up on Sunday.

Don’t worry, you’ll get the hour back when clocks back before winter next year. 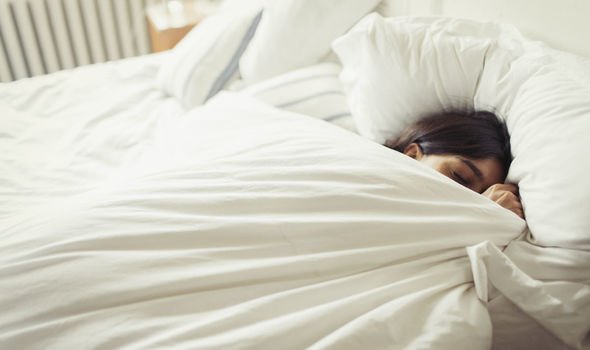 Which states are affected?

Where did daylight saving come from?

The first mention of clock change around the world came in 1895.

An insect expert, George Vernon Hudson, presented a paper to the Wellington Philosophical Society in New Zealand proposing a two-hour shift back in March.

While his particular idea garnered some interest, it didn’t catch on just yet. 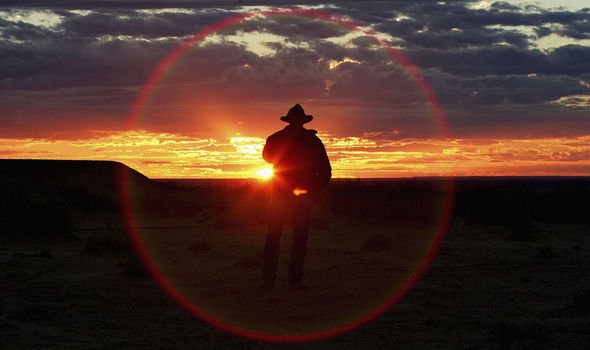 The first use of daylight saving came some years later, in 1908.

The first place to use it was the former Canadian city of Port Arthur, on July 1 in 1908, after a local businessman urged the council to move the clocks forward in summer so children could enjoy an extra hour of sun.

More Canadian towns followed, but the concept really took off when Germany and Austria pushed the clocks forward to reduce the use of artificial lighting to save fuel for the war effort in 1916.

The United Kingdom, France, the United States and Australia quickly followed until the end of the war and introduced it again in World War Two.

In 1967, Tasmania introduced it for Australia, a move prompted by drought.

Most other states took it up in 1971 but Western Australia and the Northern Territory rejected the idea and, after trying it, Queensland abandoned it in 1972.

South-east Queenslanders have mostly been in favour of daylight saving but their northern counterparts say it would mean an extra hour of sun during the scorching summer months.