Detailing the drama. Ariana Madix told Scheana Shay that Lala Kent unfollowed her on social media while she was freezing her eggs.

Celebrities Open Up About Freezing Their Eggs

“That was around the time Lala was like, ‘Do you wanna do my podcast?’ and I was like, ‘I’m so sorry, I can’t. This is a lot,’” the Fancy AF Cocktails author, 36, said in the Friday, November 26, episode of the “Scheananigans With Scheana Shay” podcast. “Even after my retrieval procedure, I had a lot of complications. It was a whole mess of trying to be able to do things, walk around, all of that. That’s when she unfollowed me.”

The Florida native added, “She said, ‘I didn’t unfollow you because you wouldn’t do my podcast.’ And I was like, ‘That’s the timing.’ So I don’t know.” 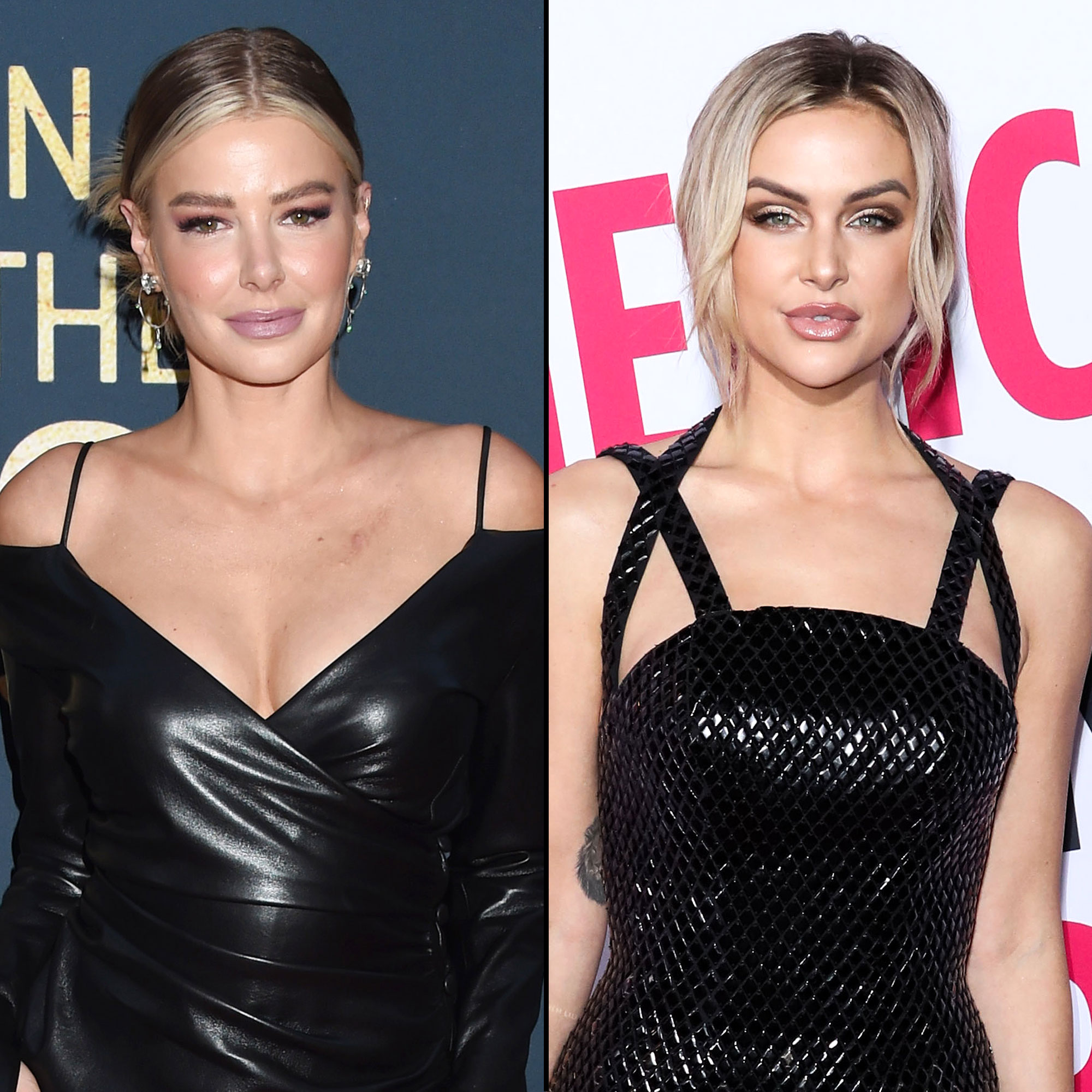 The actress clarified that she froze “just eggs” and not embryos with boyfriend Tom Sandoval, saying that she has “encouraged” the Missouri native, 38, to join her in the process but he has not “taken the initiative” to do that. “As much as people think that he wants to be a dad so bad, he really doesn’t,” Madix explained.

The Flagler College grad noted that she froze 26 eggs, calling herself extremely “fertile.”

While the Vanderpump Rules star has previously been vocal about not wanting to tie the knot or start a family, the former model revealed in an episode of the Bravo show earlier this month that she chose to freeze her eggs. 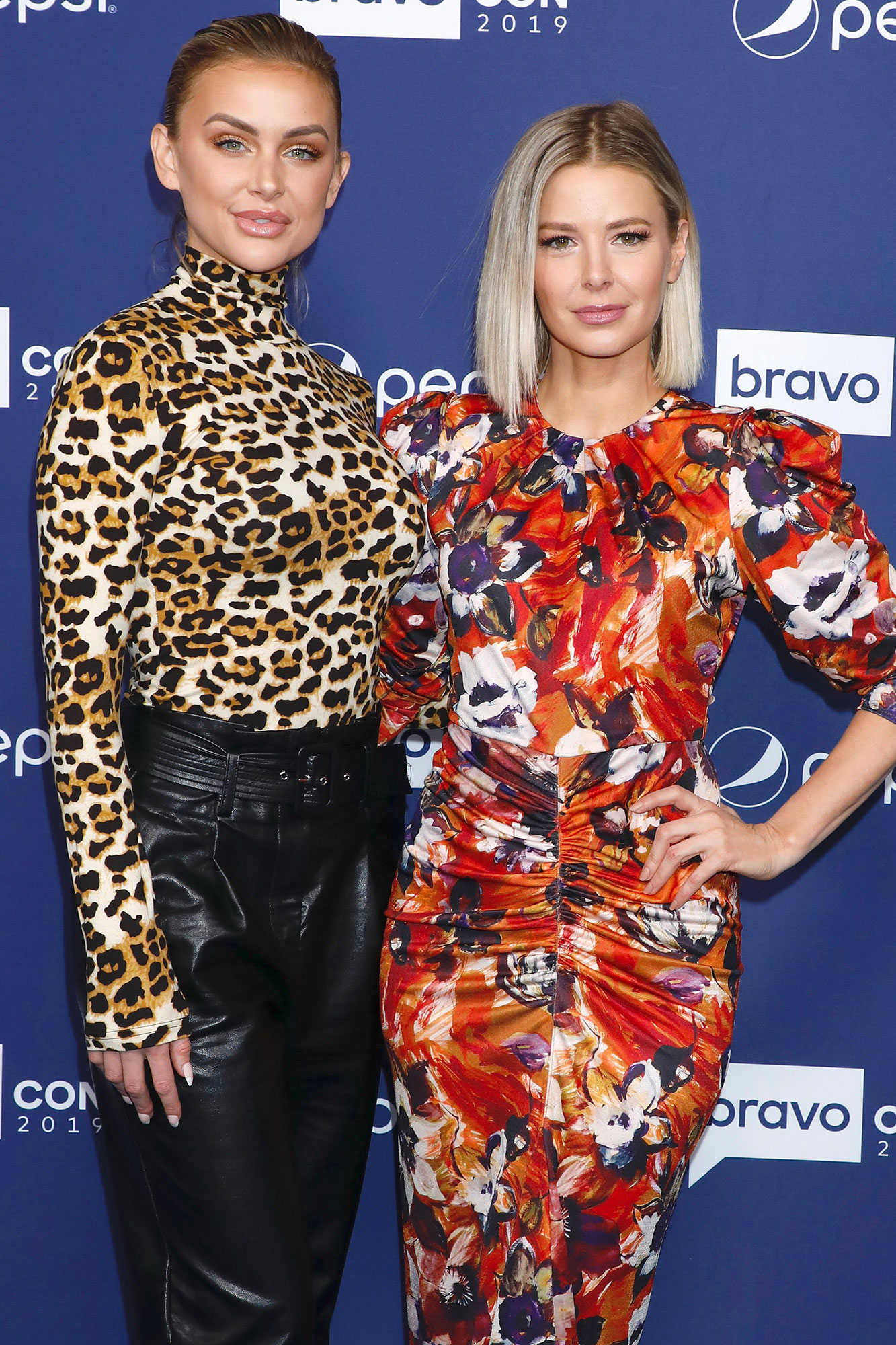 “Surprise! I froze my eggs,” Madix said on the November 16 episode. “Me and Scheana were actually going together to freeze our eggs. And then she got pregnant. … This does not mean that I’m jumping on the baby train. It’s about having agency over my own body and my own future. It’s also kind of a nice fun f–k you to anybody who questions my values or my choices.”

The CollegeHumor alum also said at the time that she is “open” to a small wedding, explaining, “The big thing for me is that I’m not really into the whole fanfare of it. It’s really more about the two people. I just don’t want it to be, like, a big thing about having a giant wedding and a bachelorette party and all that bulls–t.”