HOME and car insurance providers could be banned from hiking prices at renewal as 6million people are found to be paying over the odds for their policies.

The Financial Conduct Authority (FCA) says it's considering banning or restricting price rises for customers who renew year on year. 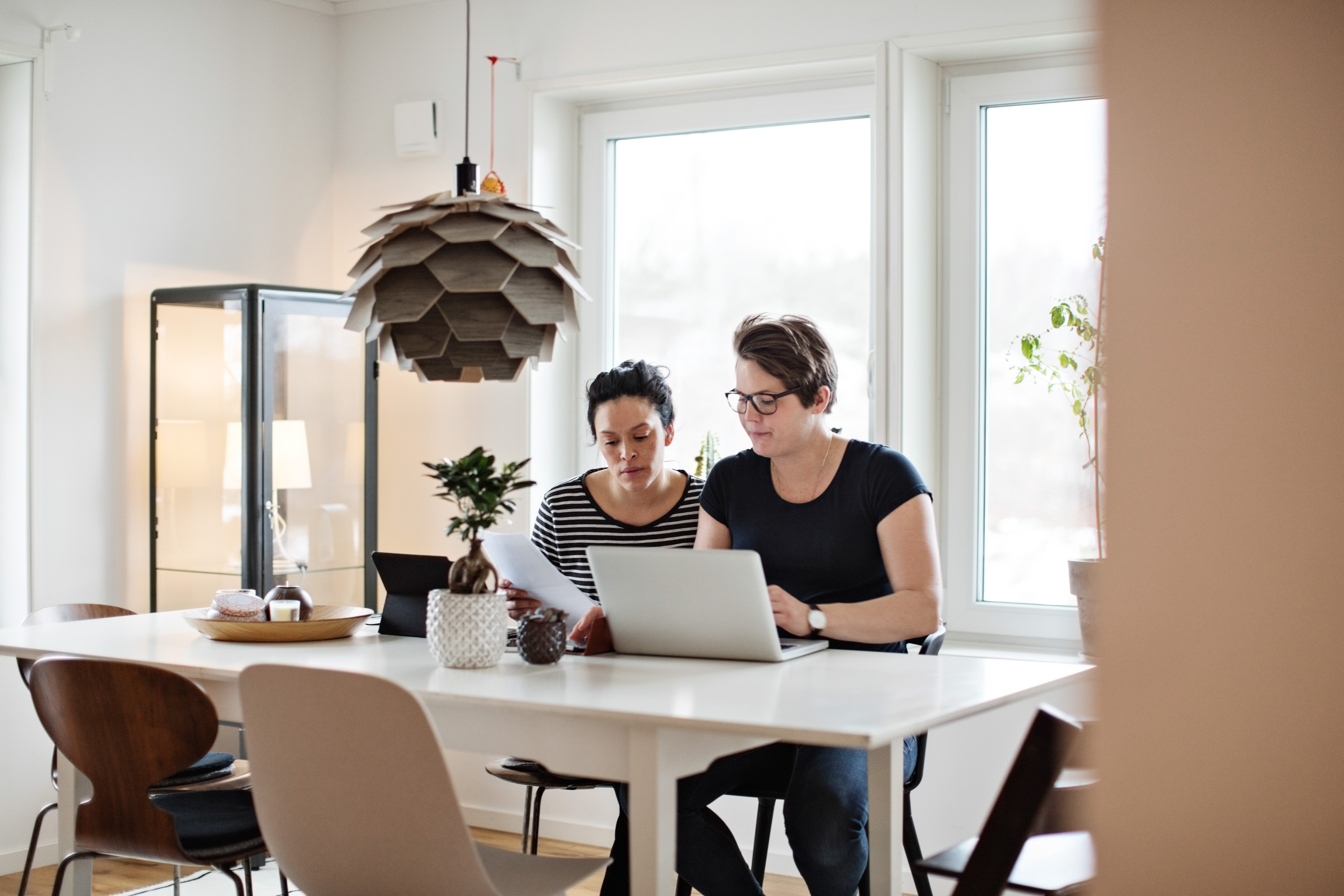 It may also force firms to automatically move customers onto cheaper equivalent deals at renewal.

The proposals come after the city watchdog found that 6million policyholders could save a collective £1.2billion a year if they paid the average premium for their risk.

And this includes one in three people who are potentially vulnerable, for example because they are less financially savvy.

In particular, combined contents and building insurance policyholders with incomes of under £30,000 a year were found to pay more than those with higher incomes.

Because of this, the FCA is also considering restricting the way insurers auto-renew customers when their policy ends, and looking at whether firms should publish information about price differences between customers.

It found insurers often sell policies at a discount to new customers and then increase premiums when customers renew, targeting hikes at those less likely to switch.

And when firms set a price, they even include their expectations of whether a customer will switch or if they can get away with charging more – something that's not made clear to policyholders.

How to make sure you're not being penalised for being loyal

THE best way to beat the loyalty premium is to check if you can switch and save.

These are some of the best websites to use to find a better deal on your provider. Remember though, if you are thinking about switching before your term is up then you could face an early exit fee.

But while switching often leads to better deals, the FCA found insurers "raise barriers" to prevent this, while some people who switch still pay higher prices.

Christopher Woolard, executive director of strategy and competition at the FCA, said: "This market is not working well for all consumers.

"While a large number of people shop around, many loyal customers are not getting a good deal. We believe this affects around 6million consumers.

"We have set out a package of potential remedies to ensure these markets are truly competitive and address the problems we have uncovered. We expect the industry to work with us as we do so."

A final report and consultation is expected to be published in the first three months of 2020.

Charity Citizens Advice submitted a super complaint on the so-called "loyalty penalty" last year, which prompted the Competition and Markets Authority to tell the insurance, savings, mortgage and telecoms industries to clean up their acts.

Chief executive of Citizens Advice, Gillian Guy, said: “It’s great to see the FCA acknowledging that the insurance market isn’t working for consumers and pledging to crack down on the loyalty penalty.

“We’re especially happy to hear the regulator say that everything is on the table to make sure customers are getting a fair deal.

“But at the moment these are just proposals. The FCA must now follow through on these bold ideas to stop loyal insurance customers being penalised.”

When it comes to broadband, BT and Sky have pledged to cap broadband prices for loyal customers from next March.

And vulnerable Virgin Media customers will soon be automatically moved on to cheaper deals or have prices frozen.

It comes as recent research found that drivers are being charged up to £367 more by car dealers for insurance add-ons.

And did you know that putting a sticker of your football team’s logo on your car could make your insurance worthless?

But Martin Lewis explains how to slash £100s off car insurance renewals by skipping comparison sites.