She went above and beyond the grave.

Ana de Armas revealed she and the crew behind her upcoming movie, “Blonde,” visited Marilyn Monroe’s grave in Los Angeles and asked her permission to film her life’s story.

“We got this big card and everyone in the crew wrote a message to her. Then we went to the cemetery and put it on her grave. We were asking for permission in a way,” the actress, 34, said in an interview with AnOther published on Tuesday.

“Everyone felt a huge responsibility, and we were very aware of the side of the story we were going to tell – the story of Norma Jeane, the person behind this character, Marilyn Monroe. Who was she really?” 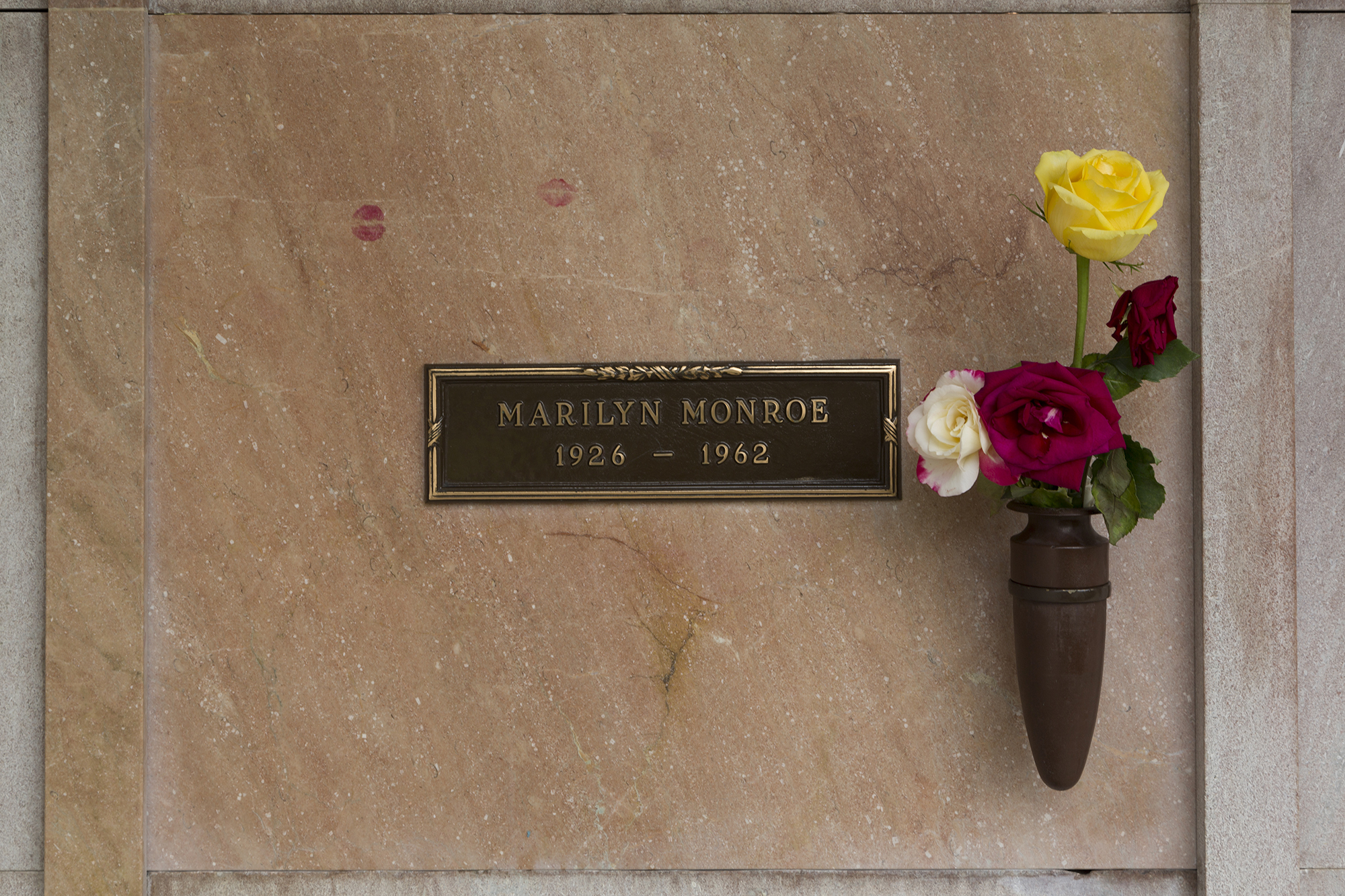 However, visiting her grave might have brought the iconic actress back to the world of the living. De Armas previously talked about the movie’s ongoing supernatural vibe, which began when they started filming on Aug. 4, the anniversary of Monroe’s death.

The Cuban-Spanish actress believed that “[Monroe’s ghost] would also throw things off the wall sometimes and get mad if she didn’t like something.” 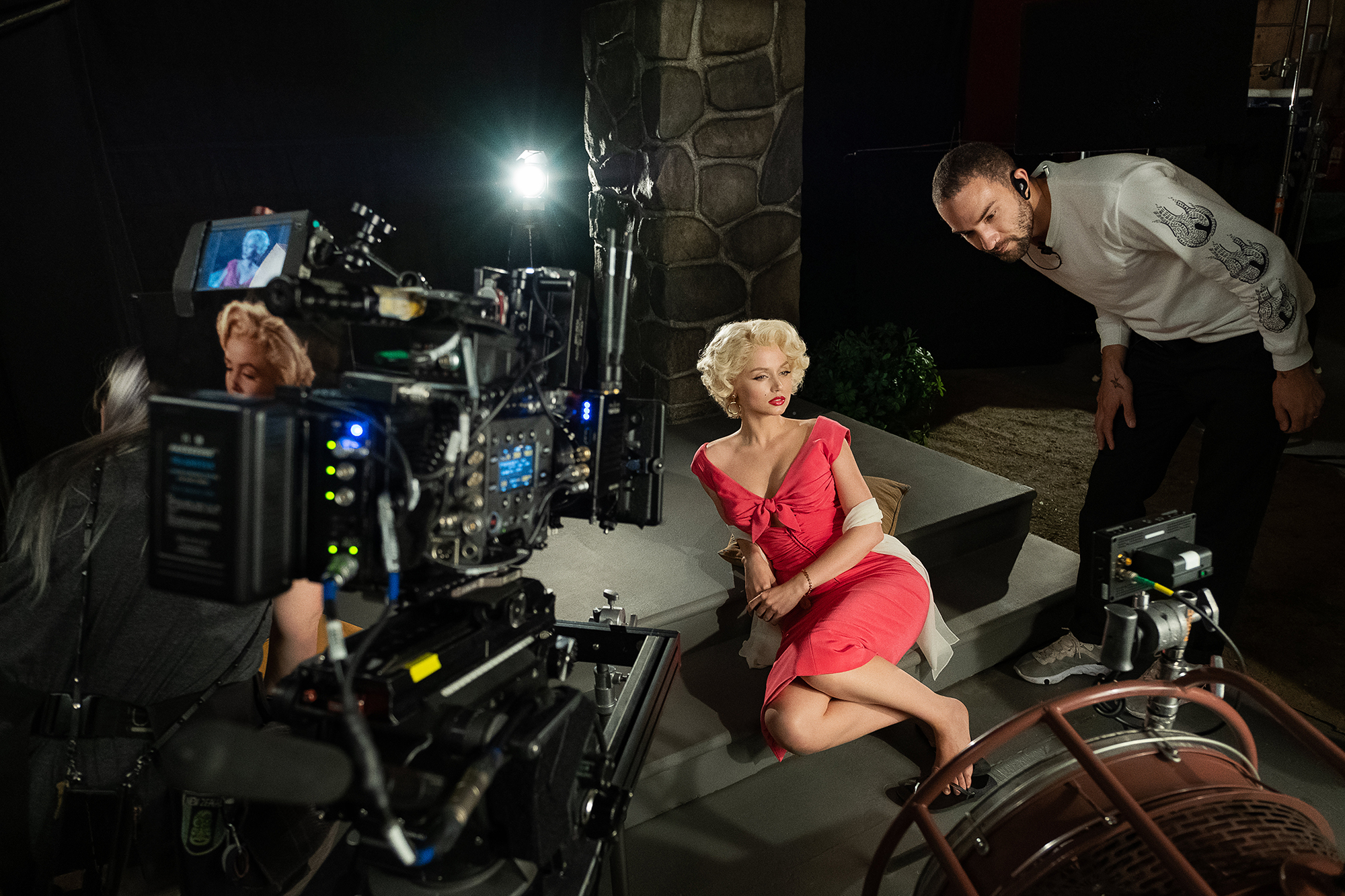 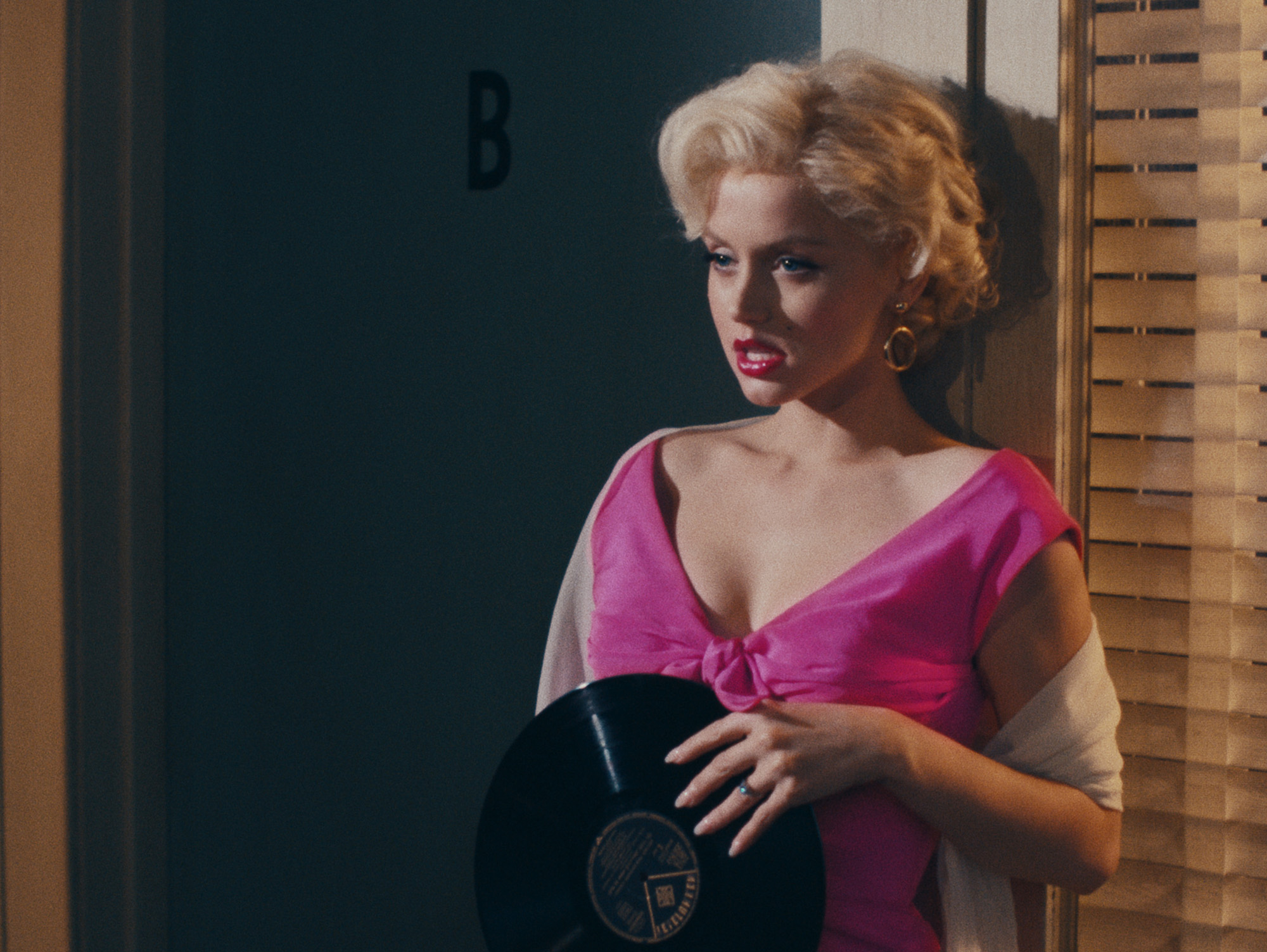 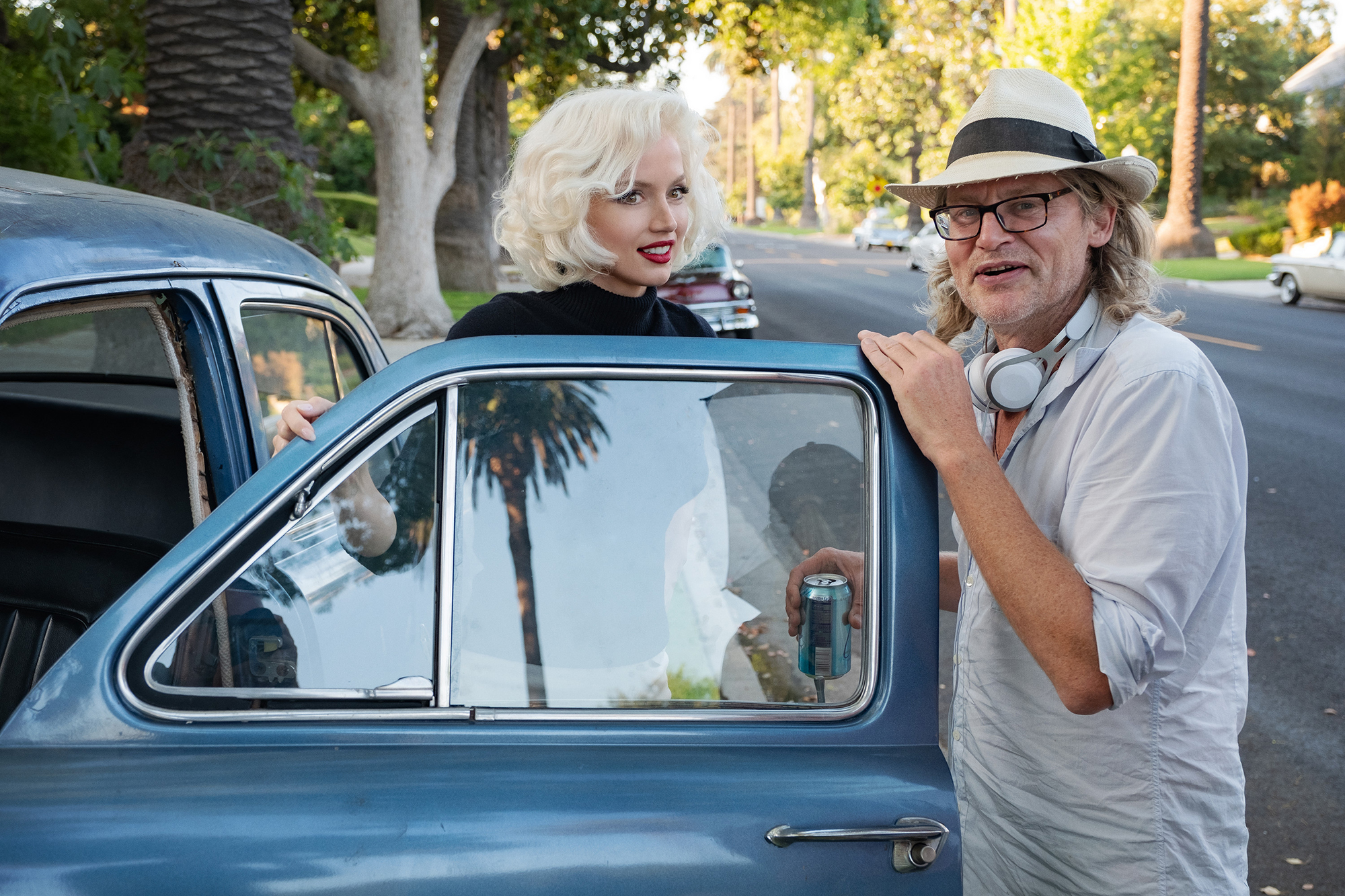