An Old Taylor Swift Interview Might Have Revealed What 'Tolerate It' Is Actually About, a New TikTok Theory Suggests

Taylor Swift’s second album of 2020, evermore, is obviously still on everyone’s minds. It is somewhat a continuation of folklore, which was also a surprise album during this pandemic, but it feels a bit more wintry with a little more mystical feel here and there as well.

Swift has been very open with these past two records that she’s looked to other narratives to tell other people’s stories through her songs, instead of being strictly autobiographical like in the past. Fans still love trying to decipher what different tracks mean, of course. And with that, one fan found a year-old interview that could give a hint to what “Tolerate It” is about. 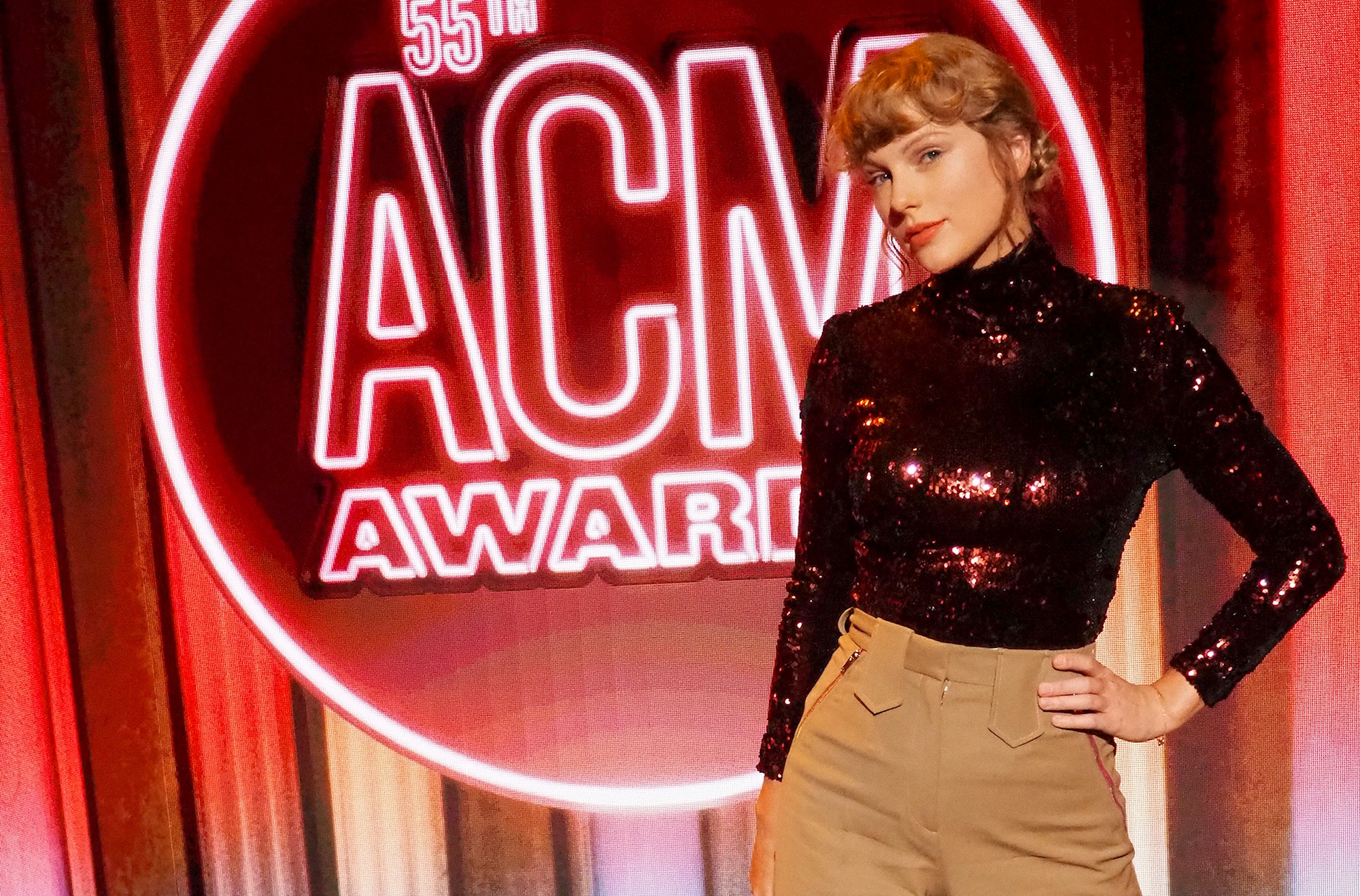 On Dec. 15, TikTok user @rosemarieee99 shared a video where they pointed out an interview Swift did with radio host Elvis Duran a year ago. It’s from June 18, 2019 not long after Swift debuted the music video for “You Need To Calm Down,” which featured a lot of prominent LGBTQ celebrities and artists.

The TikTok user noted that Swift talks about being a big supporter of her LGBTQ fans and friends, and feeling horrible that some of them feel like they’re not wholely accepted for who they are and who they love.

The part that relates back to “Tolerate It,” though, is the wording Swift uses when she expresses how she wants to “celebrate” those around her who might feel this way.

In “Tolerate It,” which is in the coveted fifth track position on evermore, has the line:

If it’s all in my head, tell me now

Tell me I’ve got it wrong somehow

I know my love should be celebrated

But you tolerate it

The TikTok whole video is essentially stating that Swift wrote the song from the point of view of someone coming out to a loved one and not feeling accepted, and only feeling tolerated.

There are other parts of the song, of course, that could show that it’s about romantic love and not necessarily familial.

Where’s that man who’d throw blankets over my barbed wire?

I made you my temple, my mural, my sky

Drawing hearts in the byline

These point to a time when the singer was lovers with the person they’re thinking about.

However, other lines like one about “You’re so much older and wiser, and I,” or “I wait by the door like I’m just a kid,” further the theory that this is about the child coming out and not being accepted by the family.

It’s all just a theory, of course, and not something Swift has actually stated, but it’s such a weird coincidence that those exact words were used in the Elvis Duran interview and then made their way into “Tolerate It.”

This interview came after Swift’s surprise concert at Stonewall Inn in 2019 and while she was in the middle of campaigning for a petition to send to the White House for equal rights for the LGBTQ community. Ever since Swift actively made a decision to become more politically and socially active, she has not stopped, and equal rights have been one of the many issues she’s touched on.

“It’s crazy to me that in our country, we actually all are not treated equally under the law. We really aren’t,” she said on the show, when Duran noted how great it is that she’s raising awareness on this subject. “And so I just, I know that there’s so much going on in our government right now that I don’t think we are past making positive change and I’m never going to give up on that.”

As with any aspect of songwriting, there are so many avenues one can go down when breaking down what a song means. Either to the songwriter or to the listener.