Amy Grant was hospitalized on Wednesday after sustaining minor injuries in a Nashville bike accident, Page Six can confirm.

The “Baby Baby” singer, 61, was taken to Vanderbilt Hospital, where she was treated for cuts and abrasions, her rep tells Page Six.

Grant had been cycling with a friend and was wearing a helmet at the time of the accident, the rep noted.

We’re told that Grant is in stable condition but decided to stay overnight at the hospital to be extra cautious. 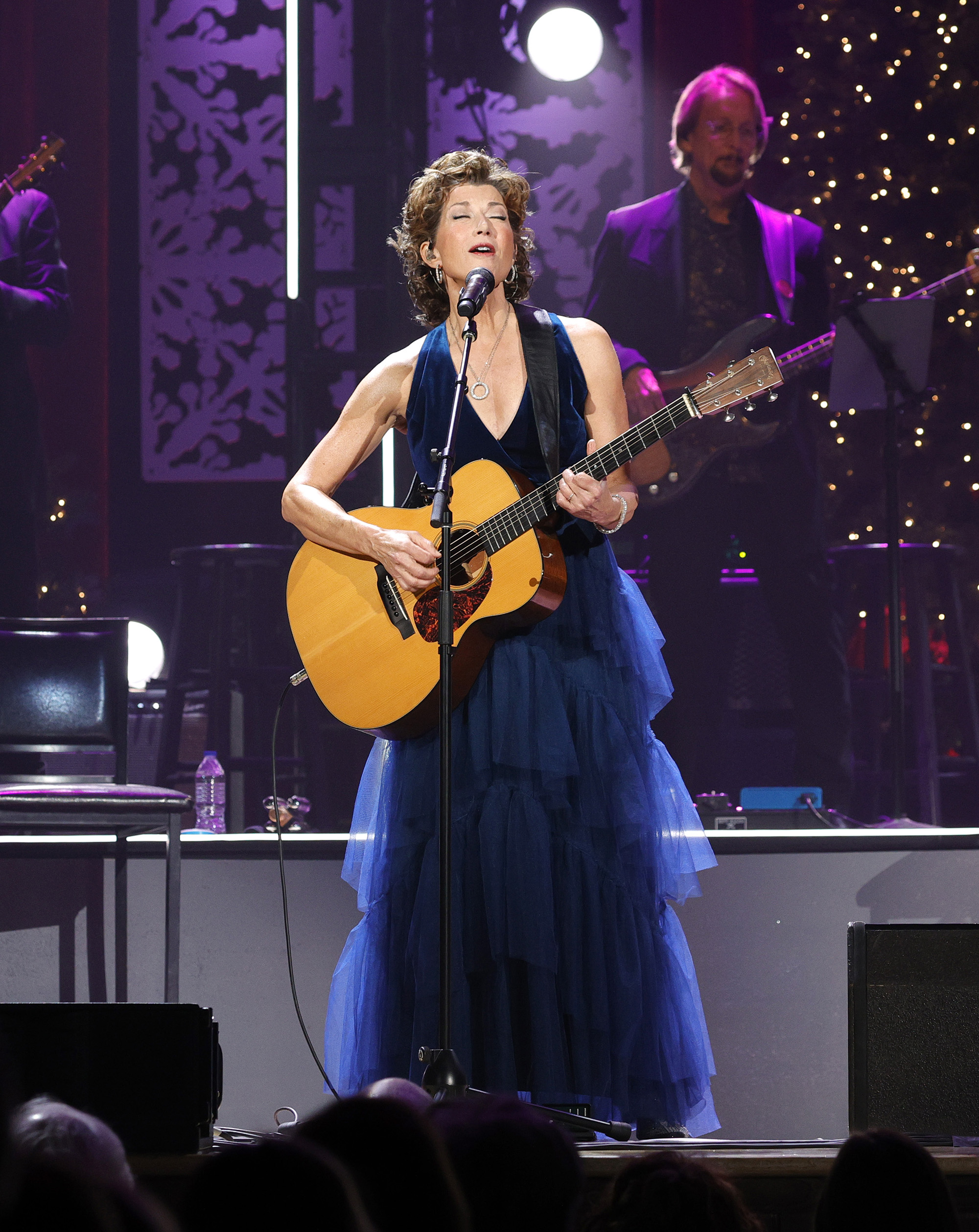 “I think women tend to put their health on the back burner,” she told “Good Morning America” last year, reflecting on the successful June 2020 operation and her subsequent health journey.

Grant continued, “It’s more like, ‘Oh my children, my grandchildren, my work, my spouse.’ All of those things and we need the gift of each other. So even if you go, ‘Oh, I got nothing on the radar,’ just get somebody else to check it out.” 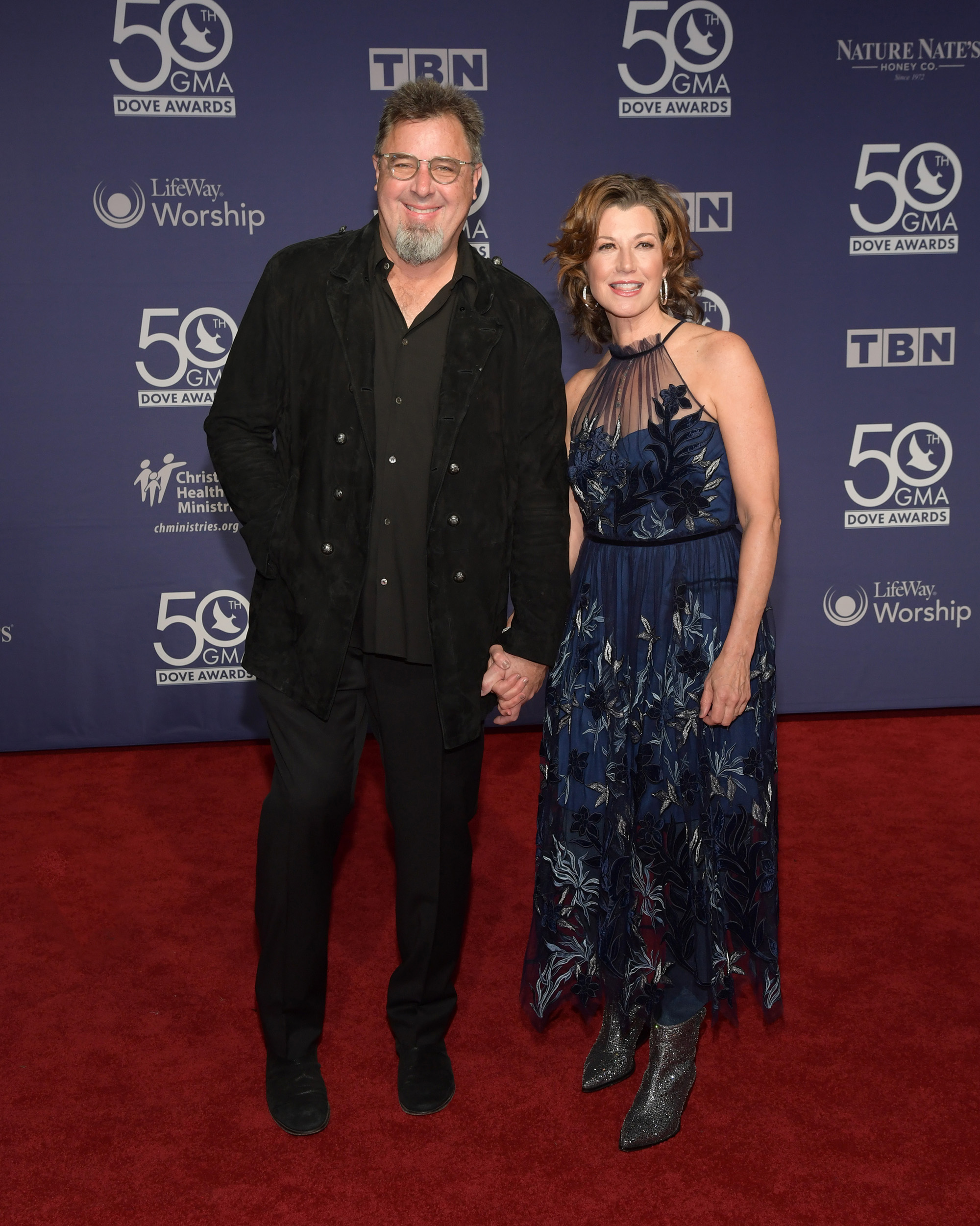 The Grammy winner was at a regular checkup in late 2019 with her husband, country star Vince Gill, when Gill’s cardiologist encouraged her to undergo tests that eventually led to her diagnosis.