Prices start at 89p for a Disney bubble wand and range all the way up to a wooden pirate ship play area that costs £349.99. 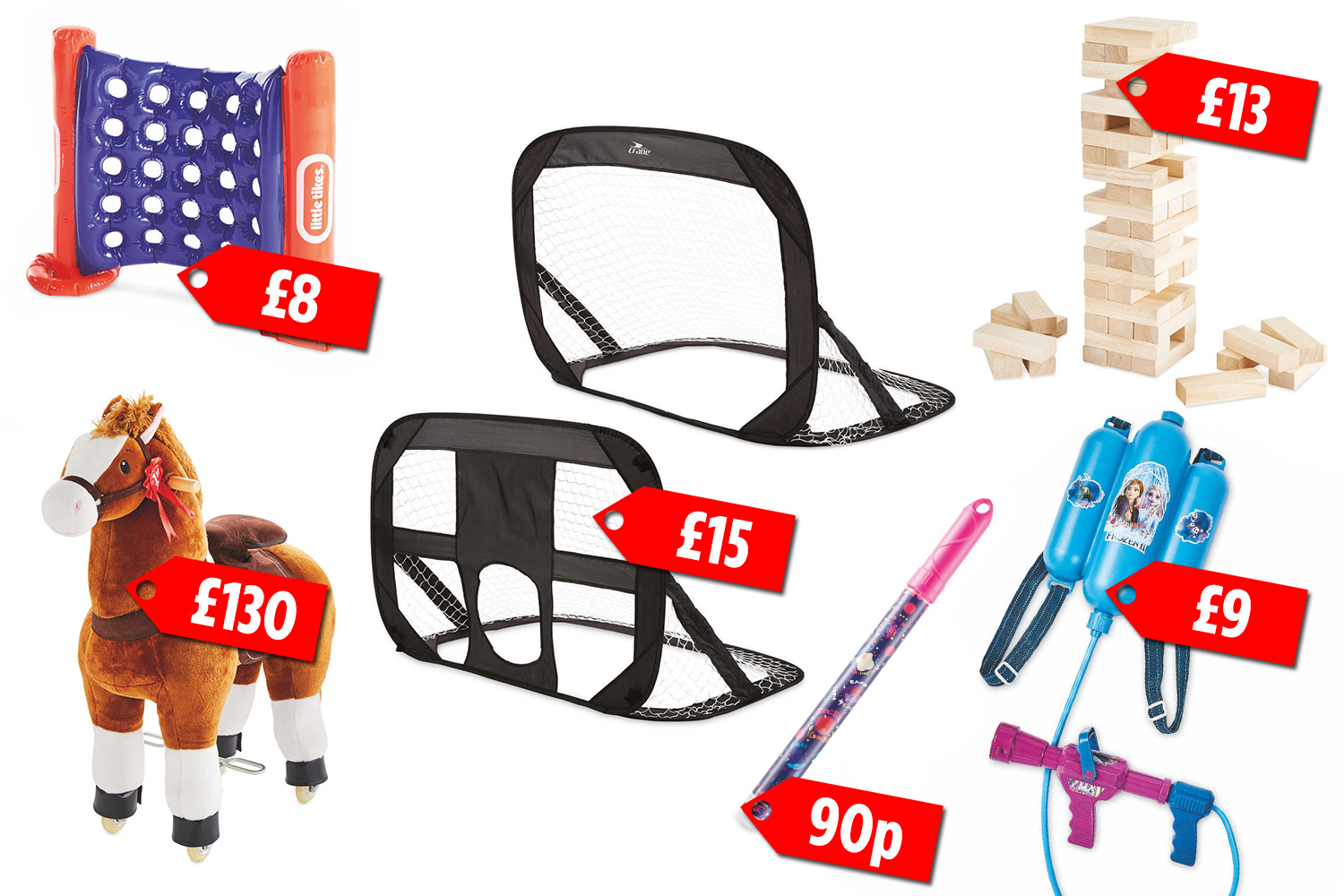 The new line of toys and activities launches in stores and online on Sunday, although some products are already available to pre-order on the Aldi website.

If you order your goods online, remember to factor in the delivery costs – it's free for standard next day delivery for orders over £30, there's a £3.95 charge for smaller orders.

You'll have to pay £6.95 for large product orders.

The range is the latest batch of Specialbuys, which means you won't want to hang around as they won't be restocked once they've sold out.

It's brought back its famous inflatable dinosaur paddling pool as part of the range but we've taken a close look at other the other toys that are available to see if the deals are as good as the seem. Here are our top picks: 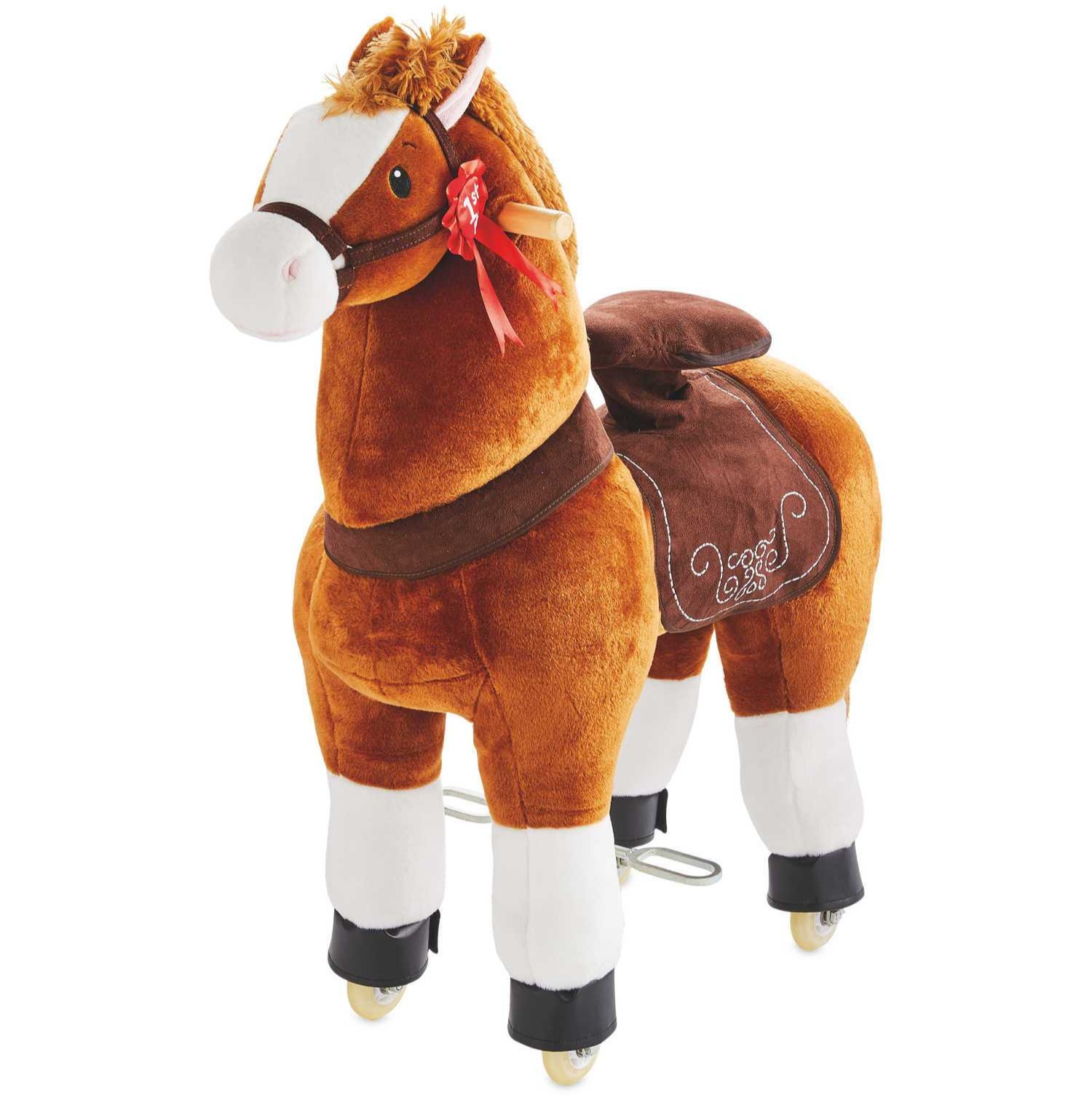 Your child can actually ride this toy by rising in the saddle, which moves the pony forward.

Aldi says it's suitable for indoor and outdoor use but it is a bit steep at £129.99.

We found that you can save a fiver on a similar toy from Studio, where it costs £124.99. 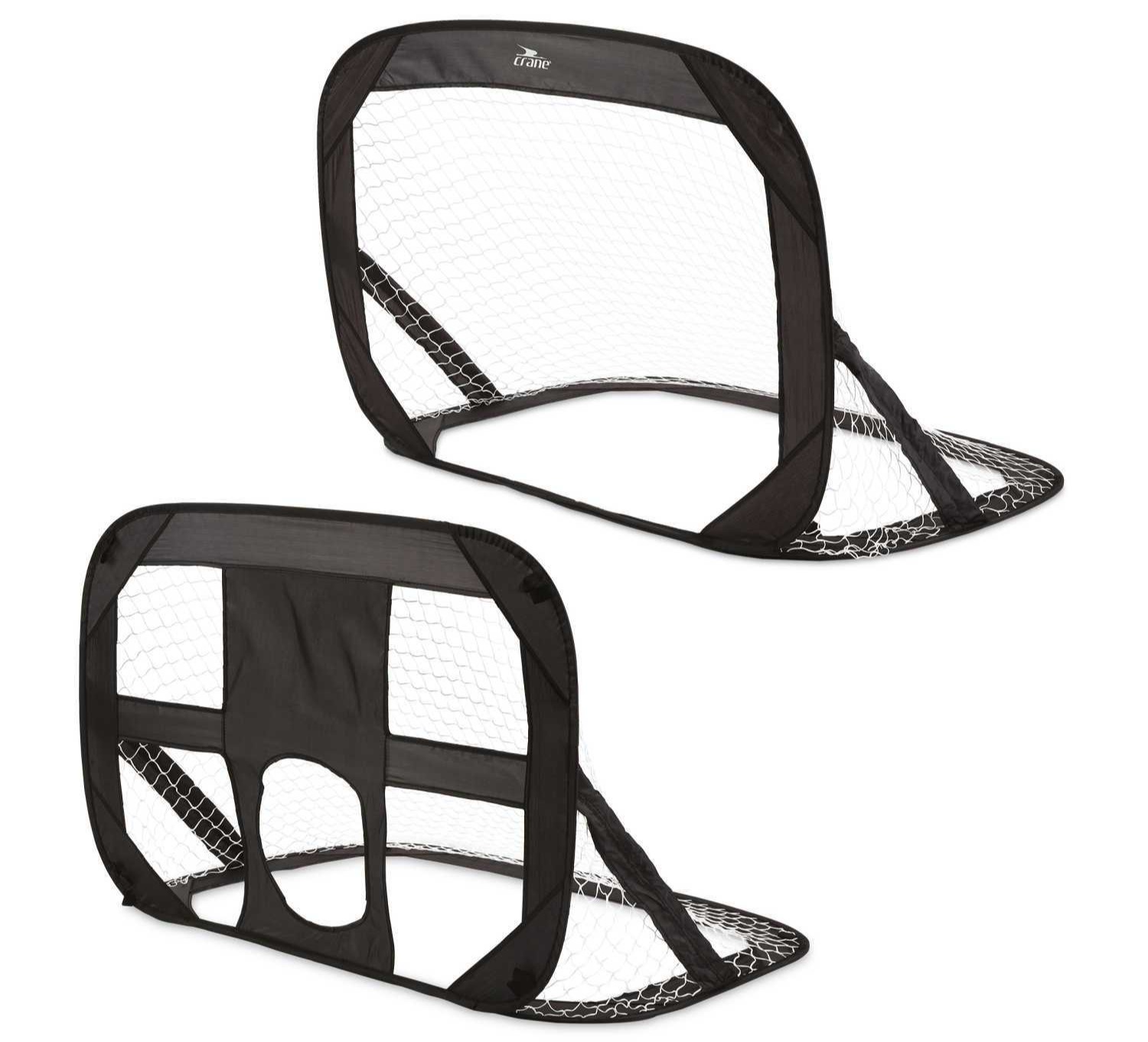 These pop-up football goals are ideal for a socially distanced kick about in the park with mates, or in the garden with your children.

It comes with two goal posts, a target sheet and a handy carry bag.

John Lewis sells a similar set of goals for when you're on the go but they'll set you back almost double the price at £29.99. 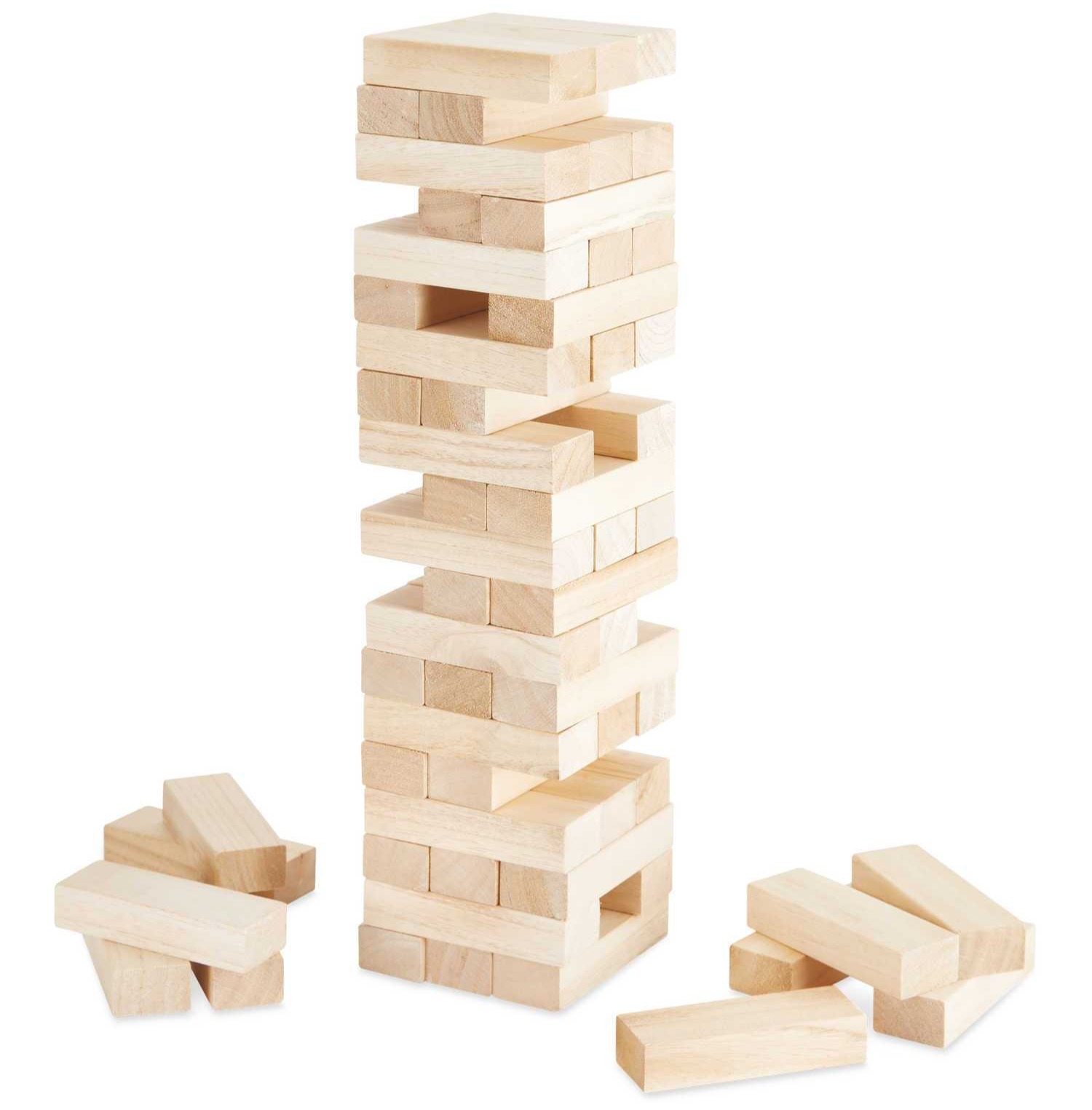 Think Jenga but GIANT. This wooden garden game is ideal for entertaining in the garden where making a mess when it topples doesn't matter so much.

And at £12.99, you'll be saving loads of cash because a branded version of the game by Kingfisher costs £25.89 on Amazon. 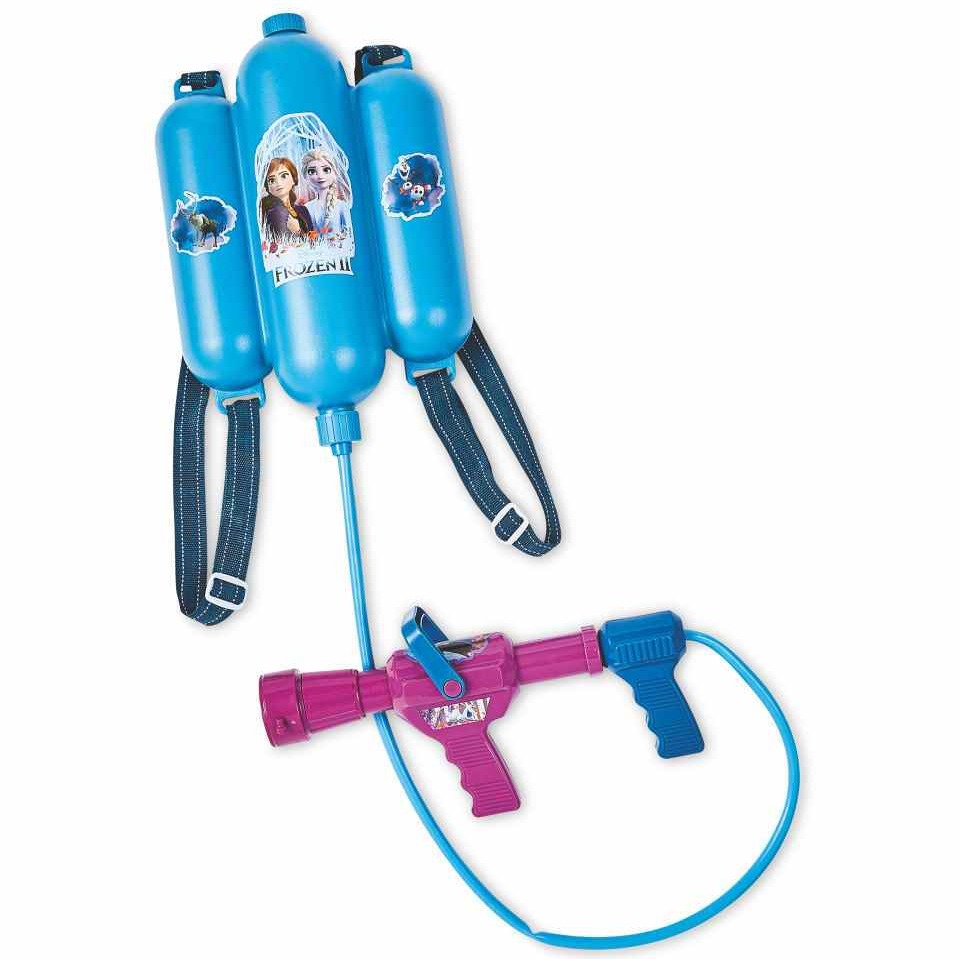 These ultimate water pistols lets you carry triple the supply of ammunition on your back – the ideal weapon for a water fight.

It comes in three different Disney themes – Frozen, Minions and Toy Story, as well as a Paw Patrol one.

You'll be getting a deal with these as a Buzz Lightyear waster blaster backpack from Argos will cost you £10- an extra £2 compared to what you'd spend at Aldi. 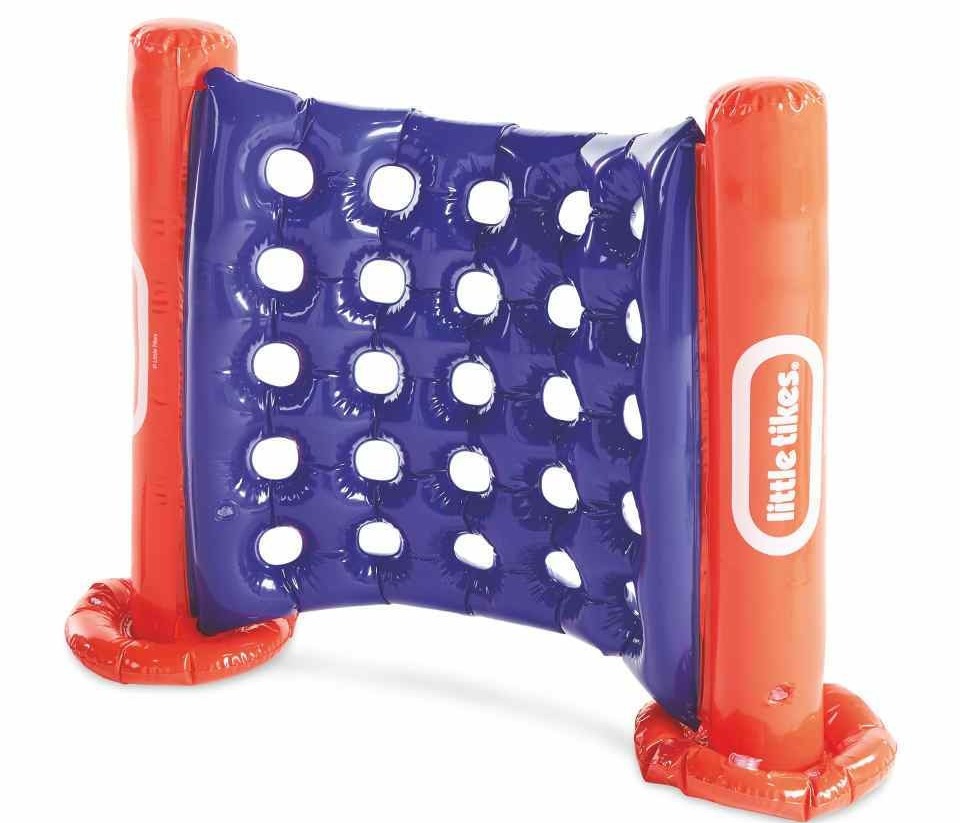 The Little Tikes inflatable four to score game is basically giant Connect 4 that can be blown up and set up in the garden or in the park.

The aim of the game is to line up four balls with the same colour, while taking it in turns with your opponent who plays with a different colour.

The same toy will cost you £14.95 on Amazon so you'll be paying half the price at Aldi. 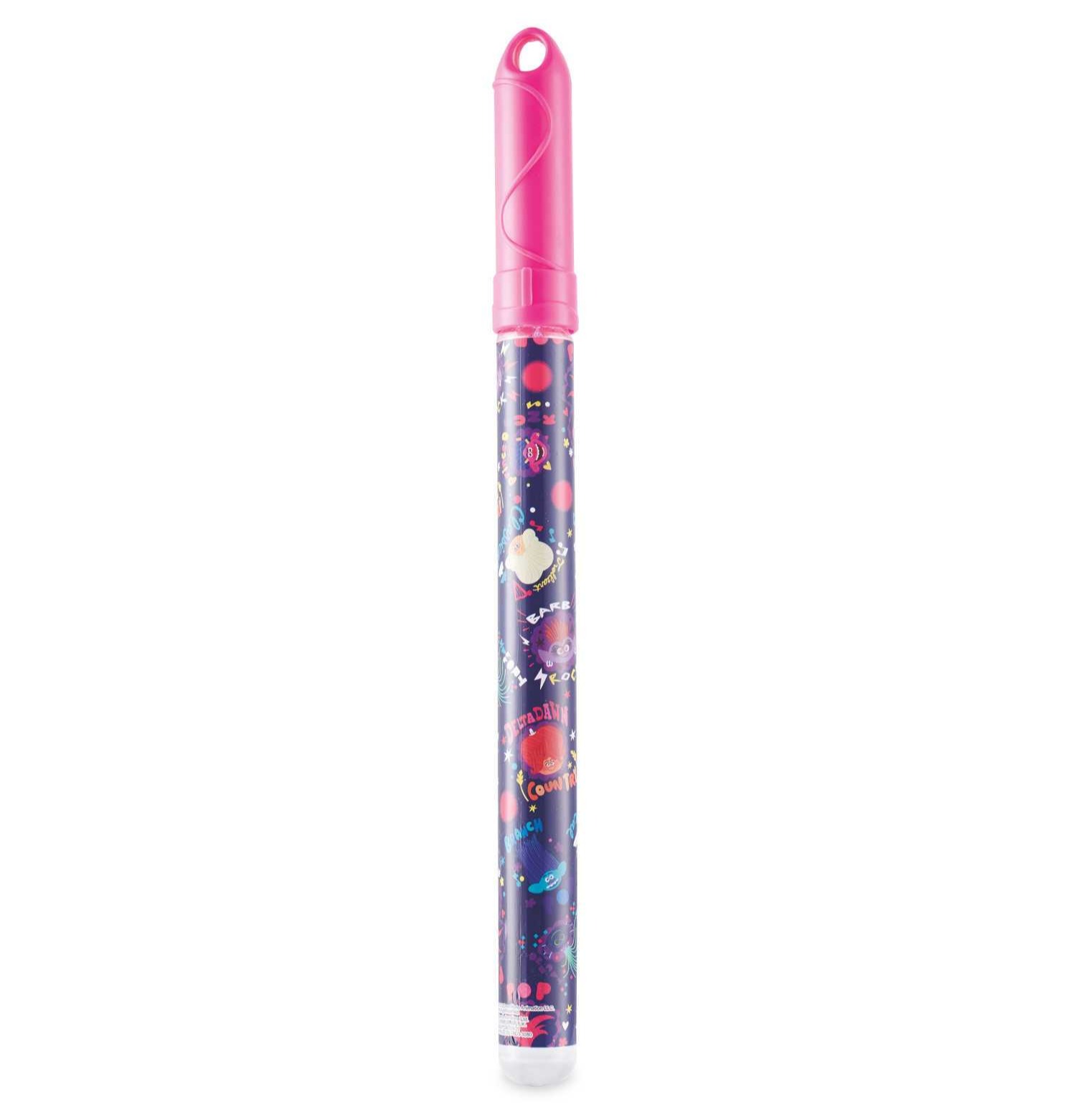 These fun bubble wands are the cheapest items in the range and come in a range of different colours and themes, including Disney Trolls, Minions, Frozen and Toy Story.

But if you're not fussed about the theme, you can buy a pack of four bubble wands for £2.95 on Baker Ross, making each one worth just 74p.

If you're looking to save money, Next launched an up to 50 per cent off clearance sale.

Argos is also running a huge online sale with deals that are up to 63 per cent off.

Shops including Debenhams and Zara recently also slashed prices by up to 70 per cent as they reopened stores with mega sales.