All the details on Adele’s tie-dye birthday dress

Adele shows off transformation with new photos on 33rd birthday

Adele seen out in public for the first time in months

Adele’s estranged father, who walked out on his family when the singer was aged just three, has died after a long battle with bowel cancer, it was reported Tuesday.

The alcoholic dad claimed over the years to have reconciled with his daughter, just for the 33-year-old “Hello” singer to deny it each time, noted The Sun, which first reported the death.

She made her feeling perfectly clear in 2017 while accepting the record of the year award at the Grammys, having told her manager that “I love you like you’re my dad.”

“I don’t love my dad, that’s the thing. That doesn’t mean a lot. I love you like I would love my dad,” she told her manager, with the camera catching shocked faces in the audience.

Still, in other interviews, she insisted, “I don’t hate him — he’s my dad,” and sources told the UK paper that she will still be upset at his death. 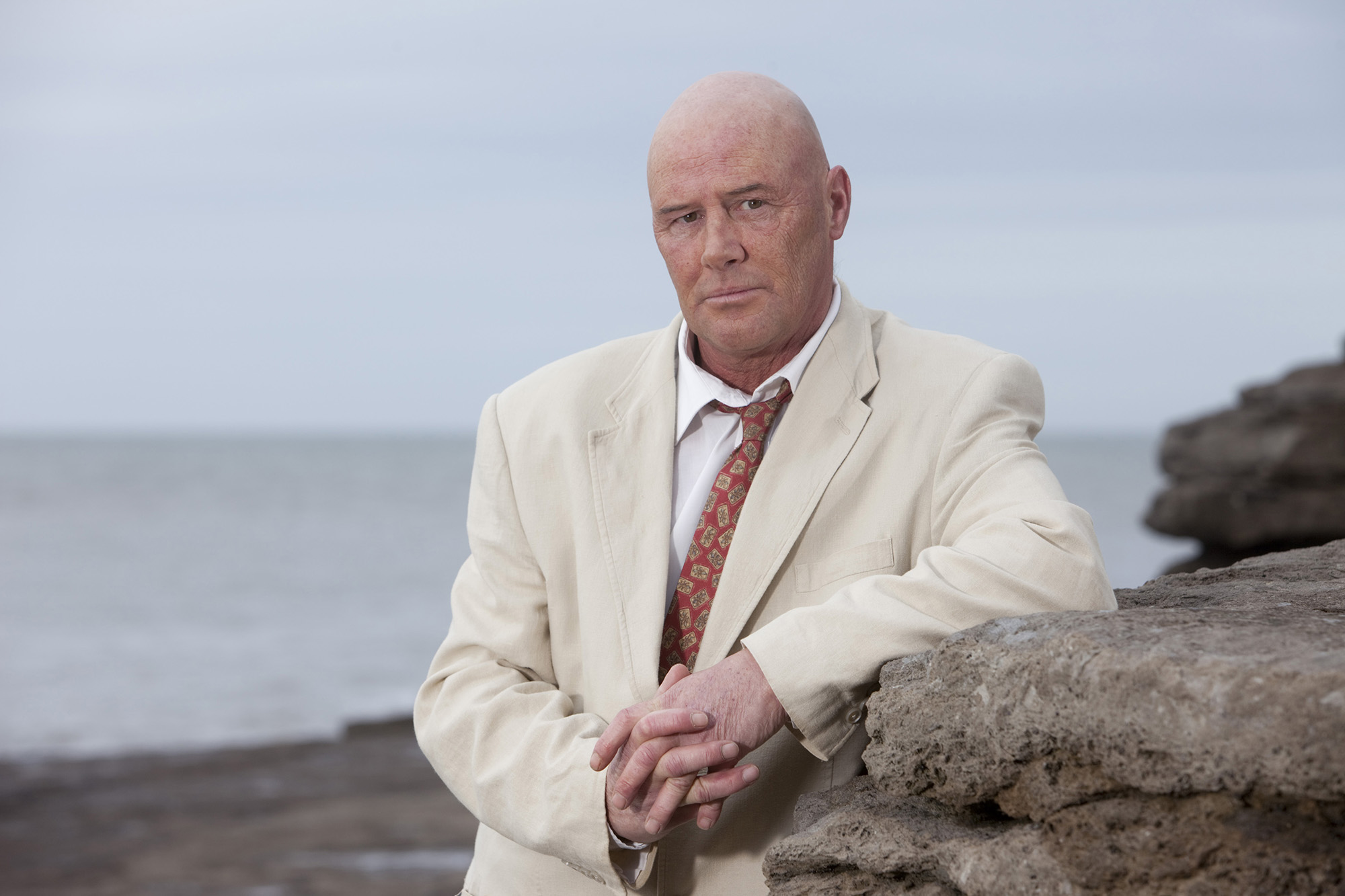 Evans had admitted in a 2011 interview to the paper that he had been a “rotten father,” blaming his heavy drinking.

“I was putting away two liters of vodka and seven or eight pints of Stella every day. I drank like that for three years. God only knows how I survived it,” he had told The Sun.

“I was deeply ashamed of what I’d become and I knew the kindest thing I could do for Adele was to make sure she never saw me in that state,” he said. 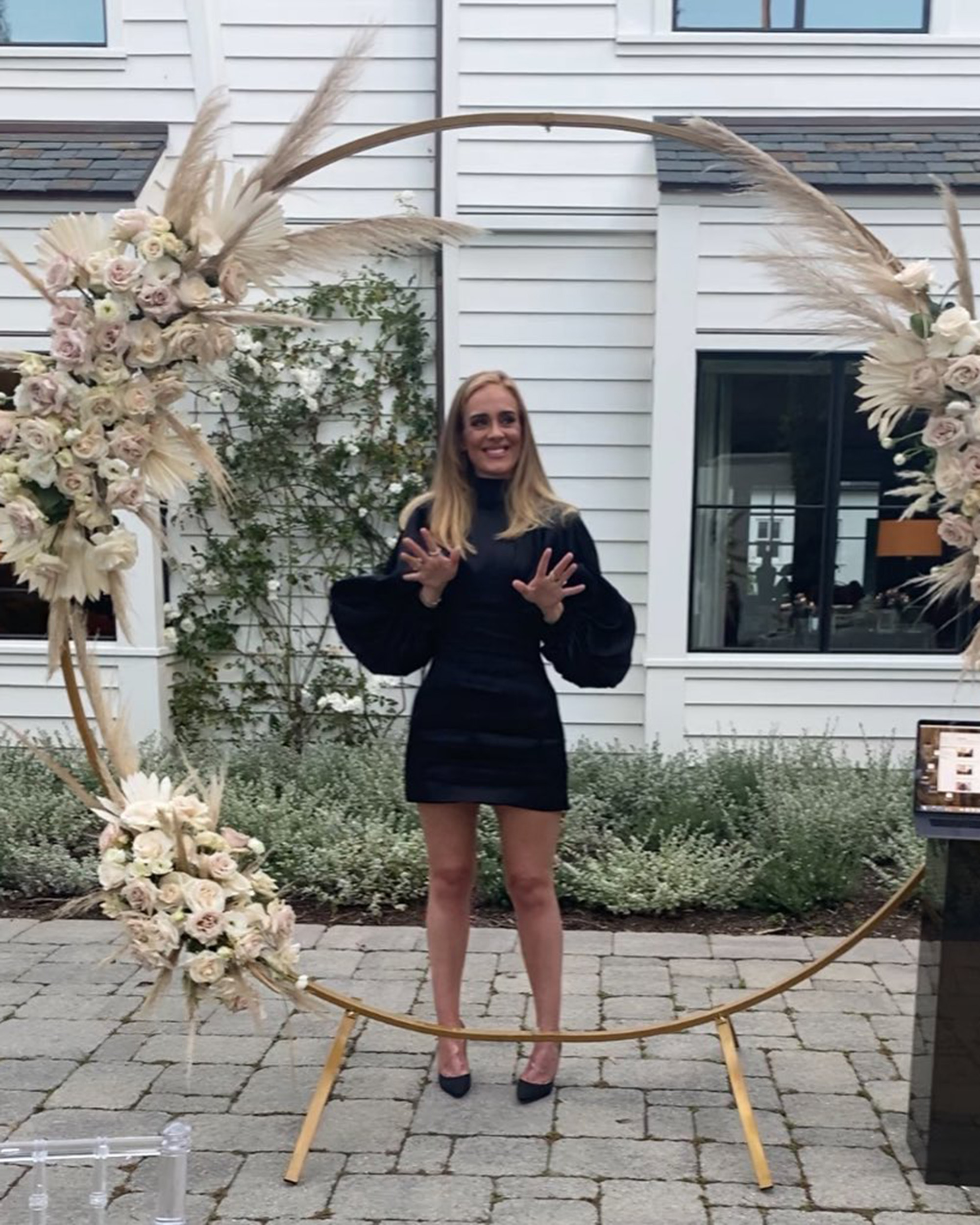 Adele was raised by mom Penny Adkins in London after her dad left the family.

Evans had revealed his battle with bowel cancer in 2013, saying at the time that he would never meet his grandson, Angelo — Adele’s son with charity entrepreneur Simon Konecki, who she divorced in March. It was not clear if they ever met.