In a clip obtained by People of the TLC series’ next episode, Slaton, 35, reveals that she’s left boyfriend, Philip, who was recently introduced to viewers.

Tammy’s sister, Amy, showed concern over the relationship before learning of the breakup.

“I’m trying to motivate Tammy, because I do have my worries about Phillip, the new boyfriend,” Amy said in an interview. “He loves big women, but she needs to lose this weight.”

Tammy previously confessed that Philip has bragged about his preference for bigger women online, saying he refuses to date anyone under 300lbs. This led Amy to believe that Philip would compromise Tammy’s weight loss journey.

Amy is relieved, however, when her sister spills the beans on the split.

“We broke up,” Tammy tells her. “I guess you could say I did it, cause I was tired of fighting with him and he said my insecurities were my problem. And, like, at the beginning of the relationship I told him, I was like, can you promise you’ll help me through my insecurities. He said it got to be too much.” 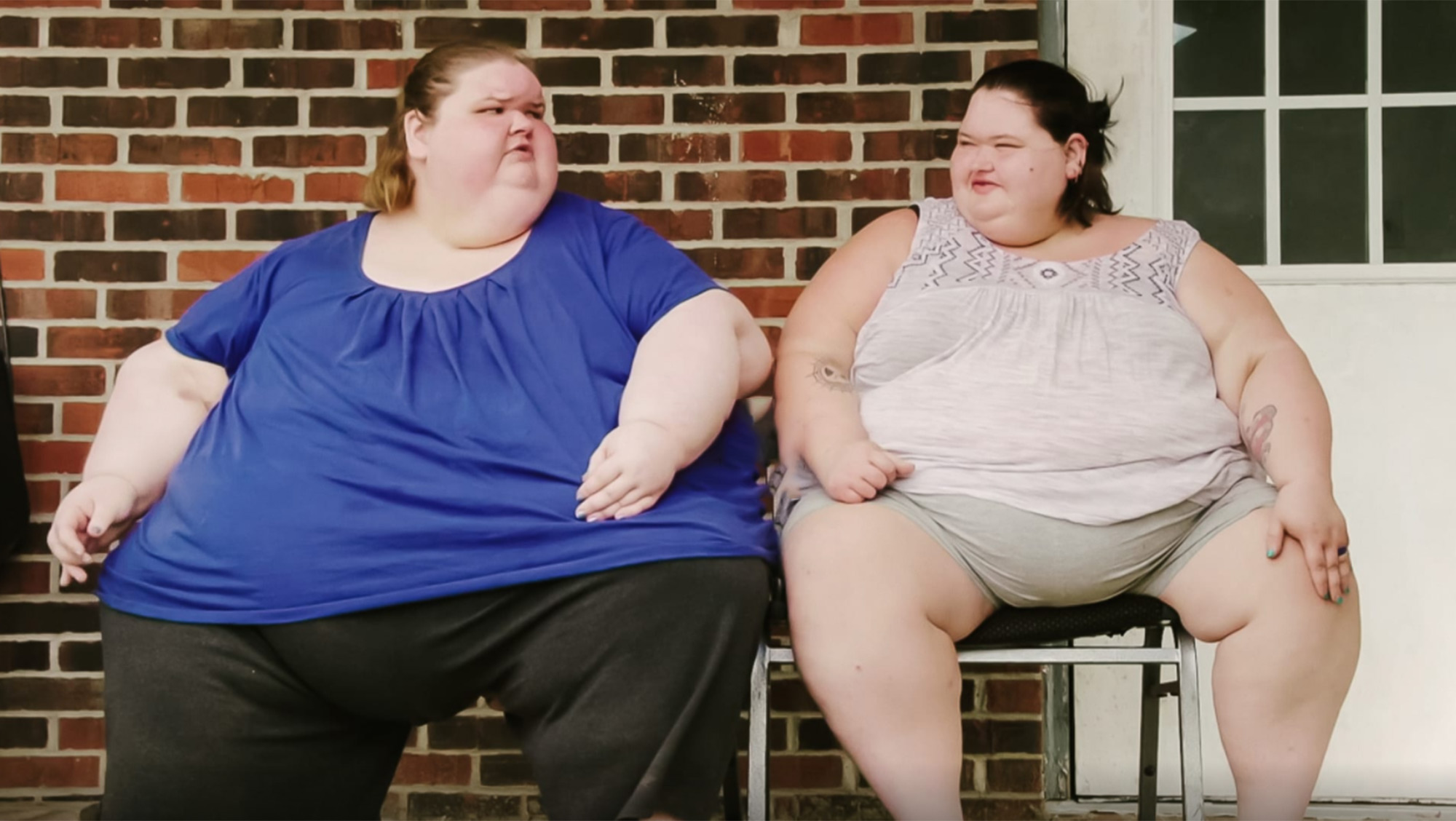 She added during a confessional interview, “I’m very quick to trust, and that’s one of my downfalls. So in the long run, I do end up getting hurt real hard, real bad.”

Amy goes on to suggest the breakup could be the catalyst Tammy needs to improve her life.

“Him saying you’re insecure and stuff, maybe that needs to be the motivation to be, like, getting your inner demons worked on,” Amy says.

“I got an inner demon?” Tammy questions.

“Yeah, your inner food addiction, and your insecurities,” Amy replied. 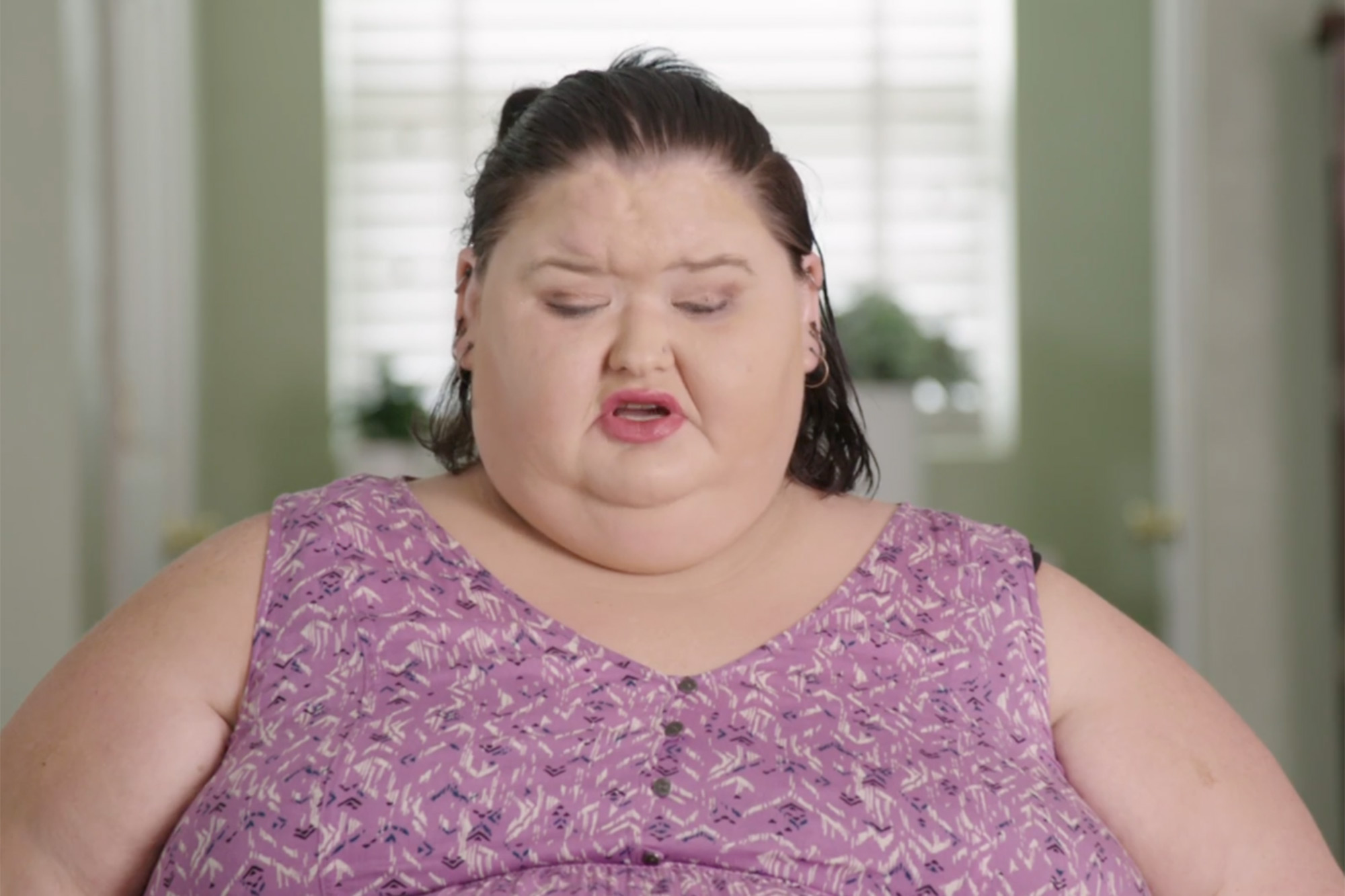 Younger sister Amy added during her confessional, “Tammy told me she broke up with Phil, and I’m like, about damn time. Now you need to work on yourself. Tammy don’t need somebody that wants her to be a glutton.

“I’m hoping with the whole breakup, it don’t deter Tammy away from her weight loss, because she needs to lose this 25 lbs. The doctor gave her a goal.”