Hip hop fans across the globe are rejoicing as Young Thug has officially released his newest Slime Language 2 album that calls upon many a featured artist such as Drake, Big Sean, Travis Scott, Lil Uzi Vert and more. And in addition to dropping the new record, the Young Stoner Life member has also decided to release his newest music video for “Ski” — track number two off of the record that features Gunna.

Omar Jones — a director, editor and visual FX artist who is based in Brooklyn, New York — was responsible for the leading the direction of the track’s trippy visual. In addition to Jeffrey and Gunna making appearances in a neon-lit room, a wide array of cameos are made. YSL members such as T-Shyne, Strick and Lil Duke show face, along with Swae Lee, Nav and the Seattle Seahawks‘ star receiver DK Metcalf. Additionally, an assortment of Tik Tok creators such as Dorien B. Scott (creator of the Corvette dance), Fur-Quan Powell and Camyra Franklin (creators of the Laffy Taffy dance), Mya Nicole Johnson and Christopher Zion Cotter (creators of the Up dance) and dancer Jackson Myles Chavis are invited to join the party. 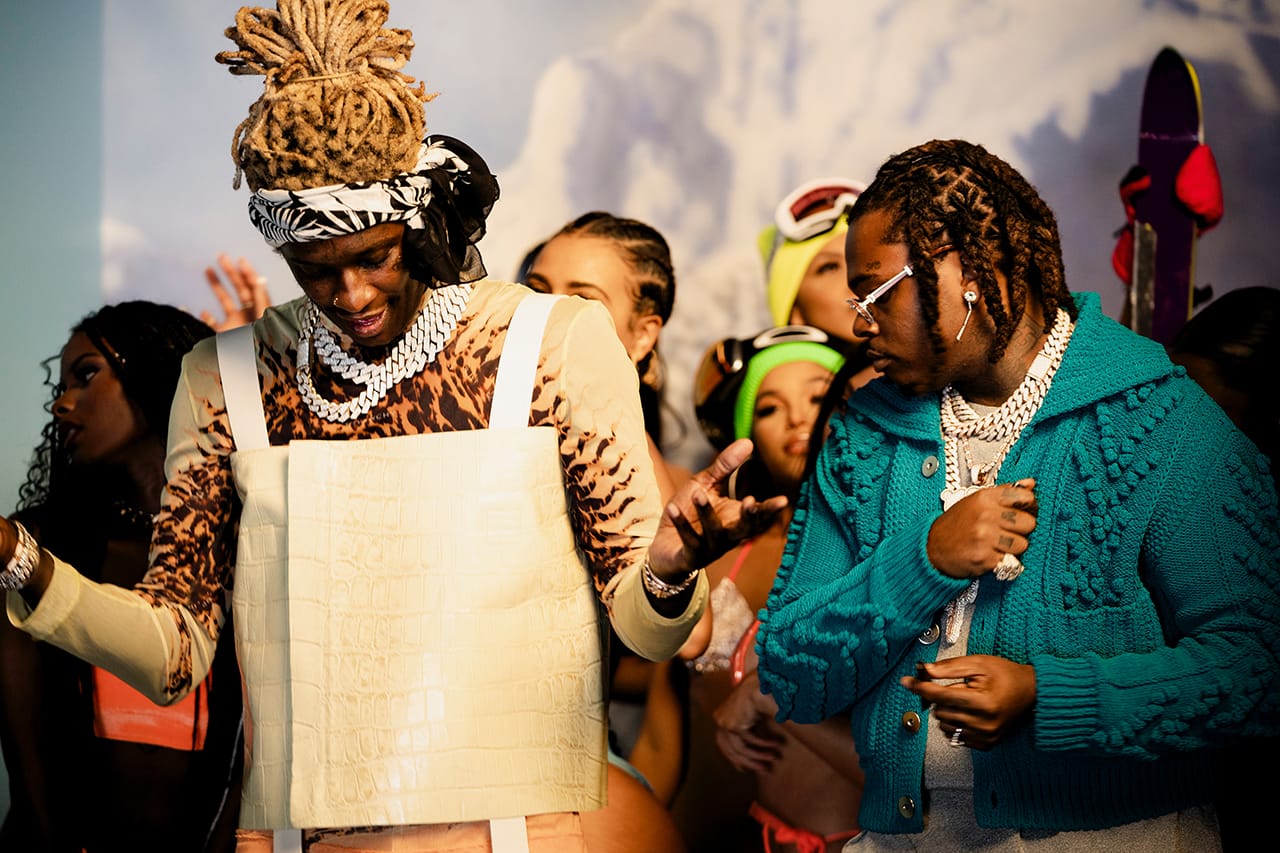 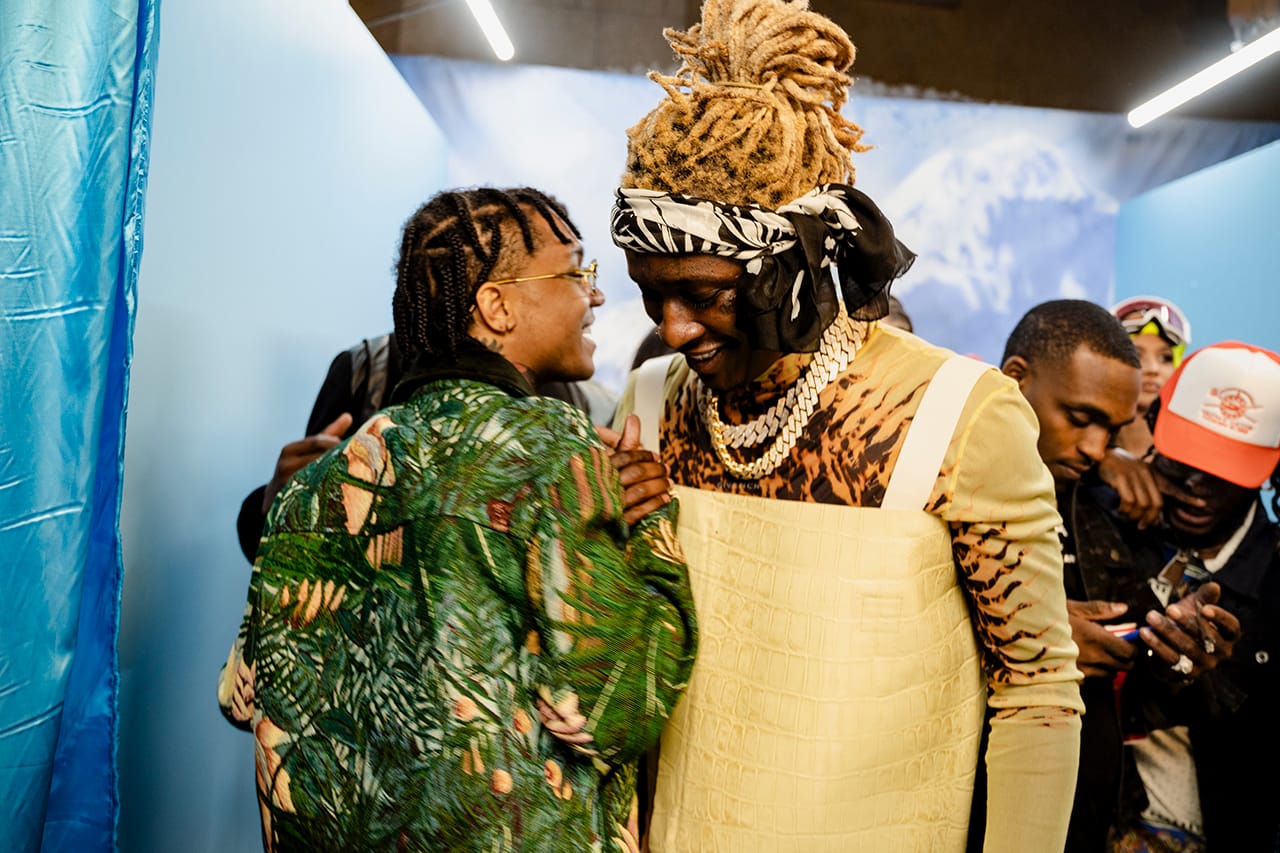 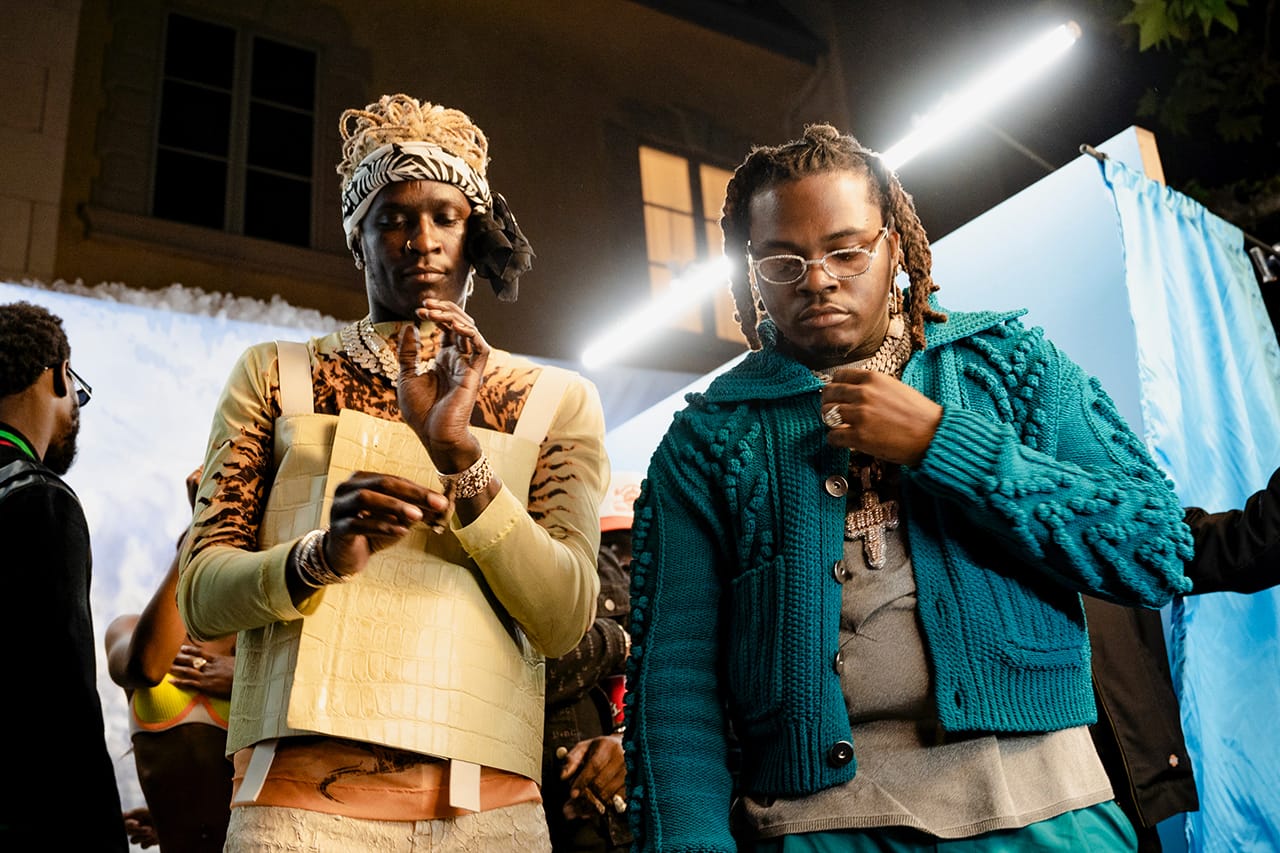 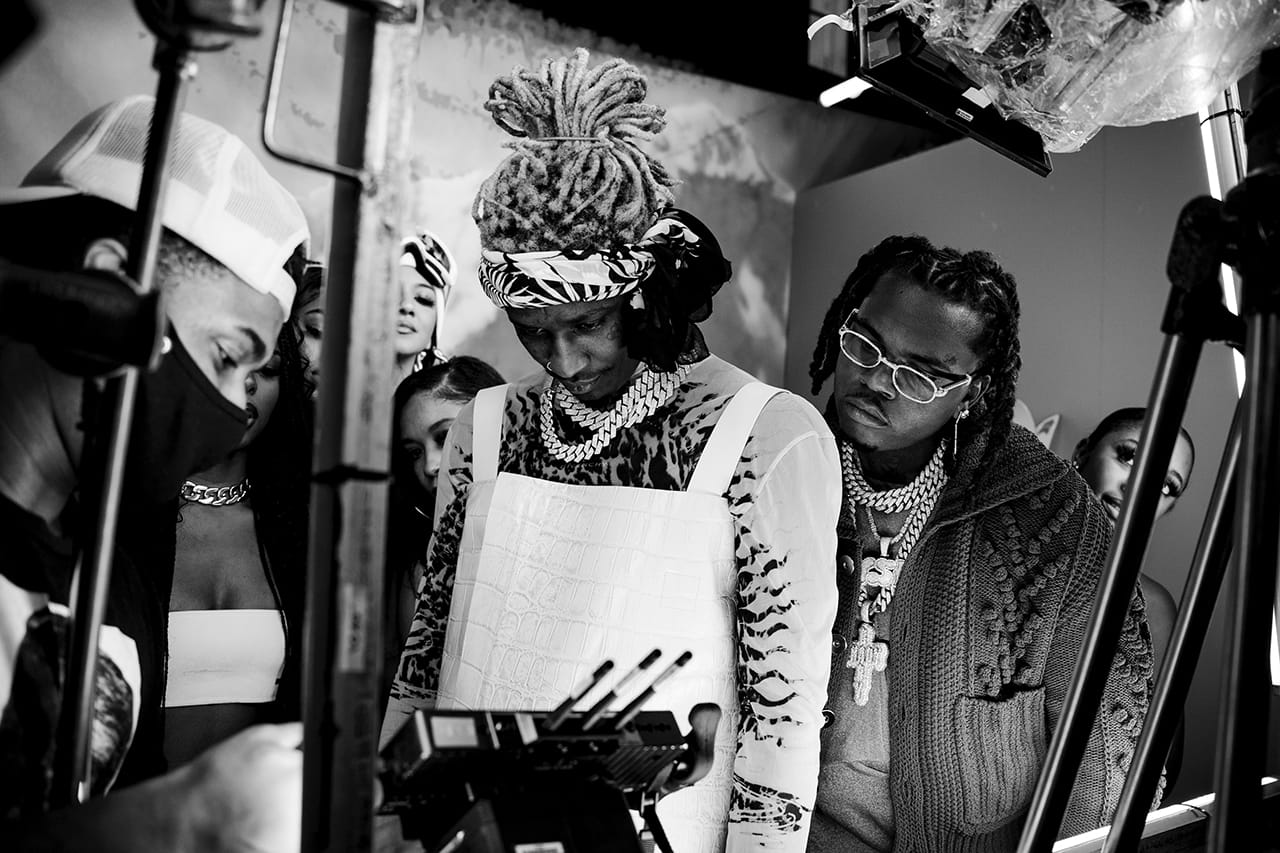 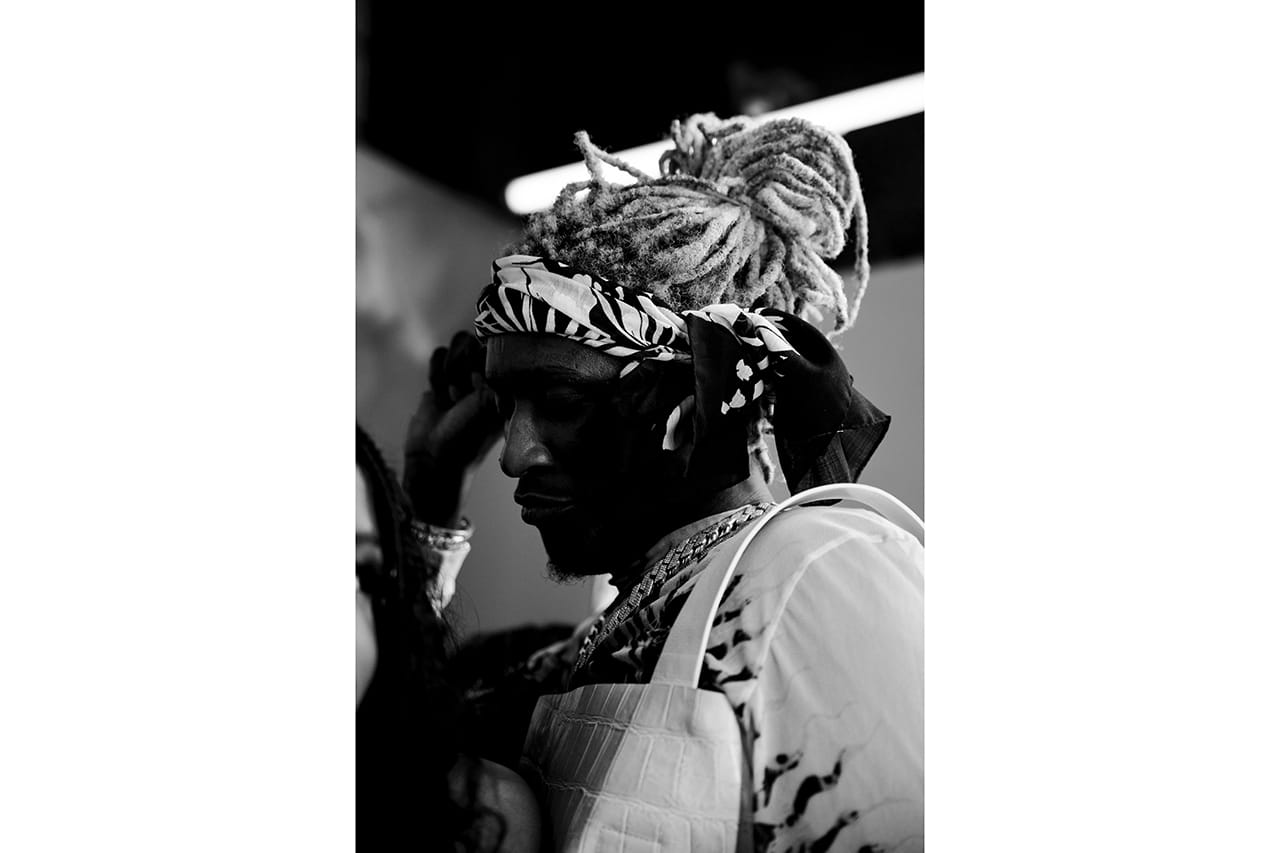 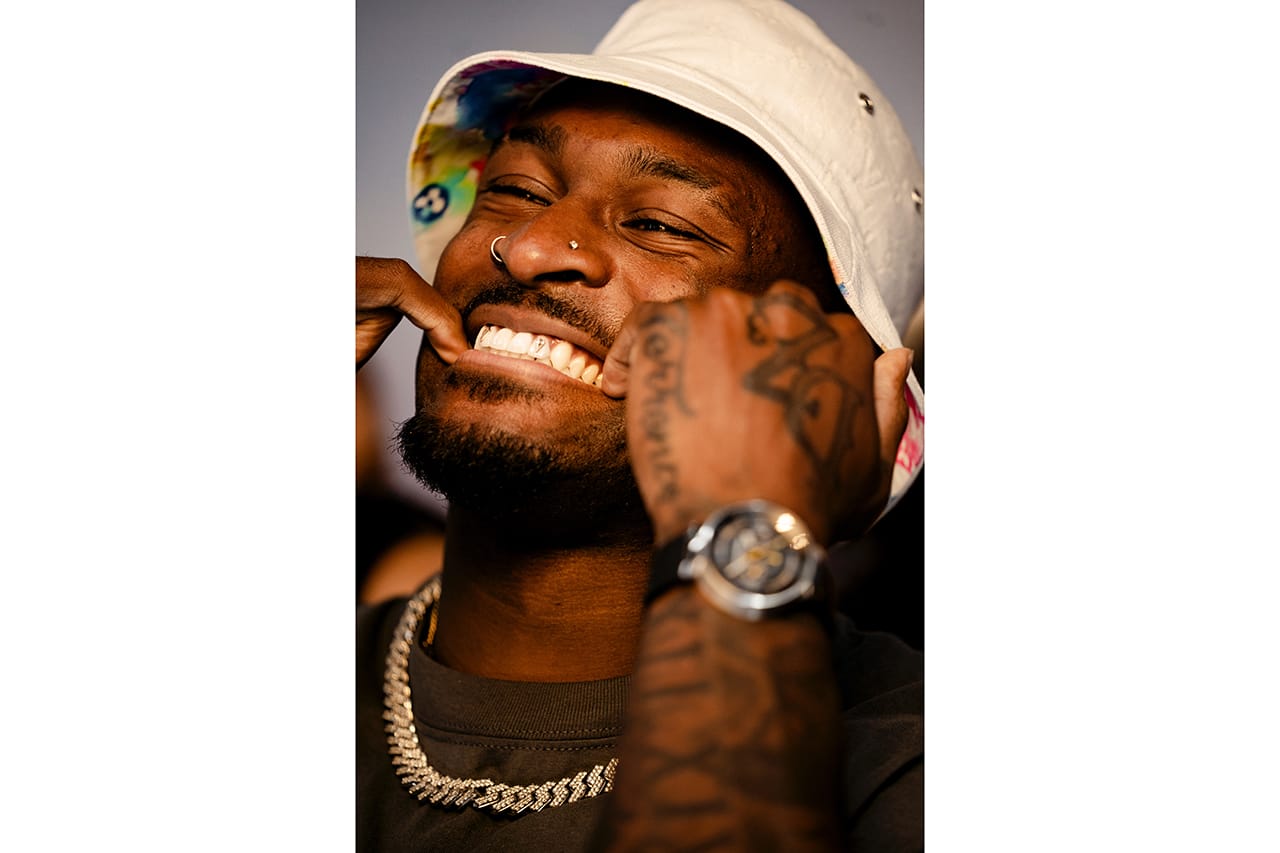 Peep the video here above, along with exclusive behind-the-scenes imagery from the shoot.