Why The Times Published a Photo of Drowned Migrants

After The Times published a haunting photo this week of two migrants, a father and his young daughter, who had drowned in the Rio Grande, many readers said they appreciated the attention it brought to the national conversation around immigration.

Some have questioned the decision, however.

“I understand that the photograph you have with your story is meant to somehow transmit a message, perhaps convey pain and trauma, make us feel shame and sadness, and thereby ignite change,” one reader commented on the article accompanying the image. “But somehow I also find it a thoroughly humiliating (disrespectful) photograph, too.”

To give readers insight into our editorial process, we asked several top editors how The Times decided to run the photo.

At least a dozen editors discussed the image, which came from The Associated Press, at length on Tuesday after seeing it on social media. Once the photo’s legitimacy had been verified, editors decided to publish it online that evening with an article that reported on the victims, Óscar Alberto Martínez Ramírez and his 23-month-old daughter, Valeria, and explained the image’s significance in the immigration debate. The photo appeared prominently on The Times’s front page on Wednesday.

Beth Flynn, our deputy photo editor, said the editors decided to run the image because it bore witness to what is happening at the border between the United States and Mexico right now.

“It’s important for our readers to see and understand that,” she said.

The photo reminded the editors of other powerful images, including the photo of a 3-year-old Syrian boy, Aylan Kurdi, whose body washed ashore in Greece, that have brought world tragedies into greater focus and humanized the victims, said Tom Jolly, the associate masthead editor who oversees The Times’s print operations.

Among the questions the editors discussed were whether prominent use of the image on the front page would be seen as gratuitous (they decided it wasn’t) and whether it added important context to our coverage of the border, Ms. Flynn said. While The Times has written about migrants who died attempting to cross the Rio Grande, there have not been images of that plight. This photo “has such impact” as a result, Ms. Flynn said.

They also considered whether they would feel the same about the photo if it showed two white Americans.

“In this case, after an almost two-hour conversation involving people with different backgrounds and perspectives, we felt that yes, this photo was an iconic moment that represented something bigger than just the image itself,” Mr. Jolly said.

One concern about running the photo at the top of the front page was whether it would give the appearance of The Times making a political statement, Mr. Jolly said. But the editors were confident that the image stood on its own, reflecting the perils migrants on the border face, not a position on the issue of immigration.

There are some places the photo hasn’t appeared: The Times has a longstanding policy of not using graphic images in social media posts, except in extremely rare circumstances.

“It’s one thing to feature graphic photos on the homescreen or in an article,” Cynthia Collins, our off-platform editor, said. “It’s quite another thing to serve a graphic image in tweets and Facebook posts that can appear in the newsfeeds of people who didn’t deliberately seek out the news and editorial judgment of The New York Times.”

After readers criticized a photo of dead bodies that ran with a January article about an attack in Nairobi, Kenya, top editors in our photo department compiled internal guidelines for the publication of graphic or sensitive photos. Phil Corbett, our standards editor, summarized them for us:

Editors are advised to take enough time to discuss such a decision thoroughly, and to consult high-ranking editors as needed.

They should consider a series of questions and factors, including the newsworthiness of the event; how crucial the photo is to telling the story; the likely impact on loved ones, survivors and the community affected; and whether our judgment would be the same regardless of who the victims were or where the events occurred.

The conversations are never taken lightly.

“These are not easy images to use,” Mr. Jolly said. “They’re as difficult for us to look at as anyone. We do not do it without a tremendous amount of thought.”

Please share your thoughts in the comments. We’re listening. 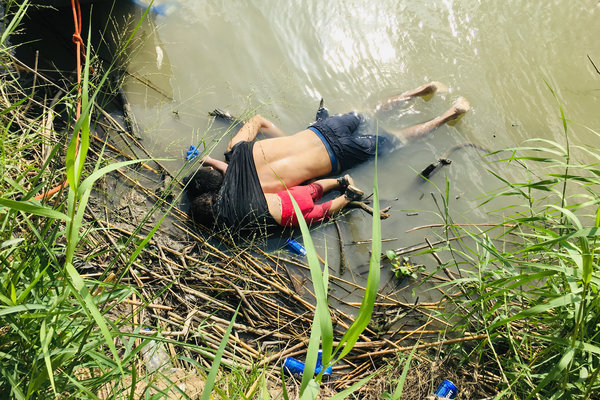 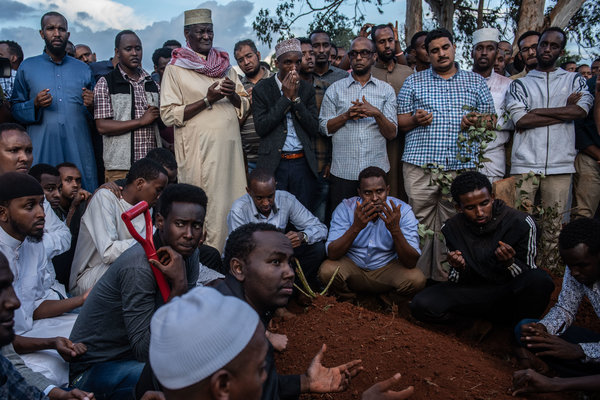 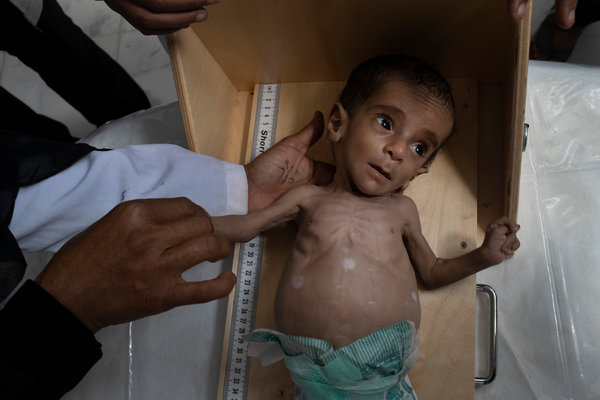 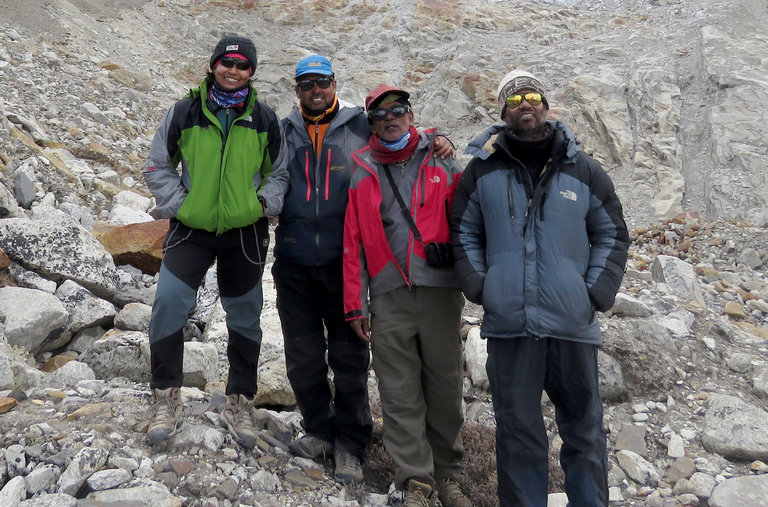 A note to readers who are not subscribers: This article from the Reader Center does not count toward your monthly free article limit.

Follow the @ReaderCenter on Twitter for more coverage highlighting your perspectives and experiences and for insight into how we work.

Lara Takenaga is a staff editor for the Reader Center. @LaraTakenaga