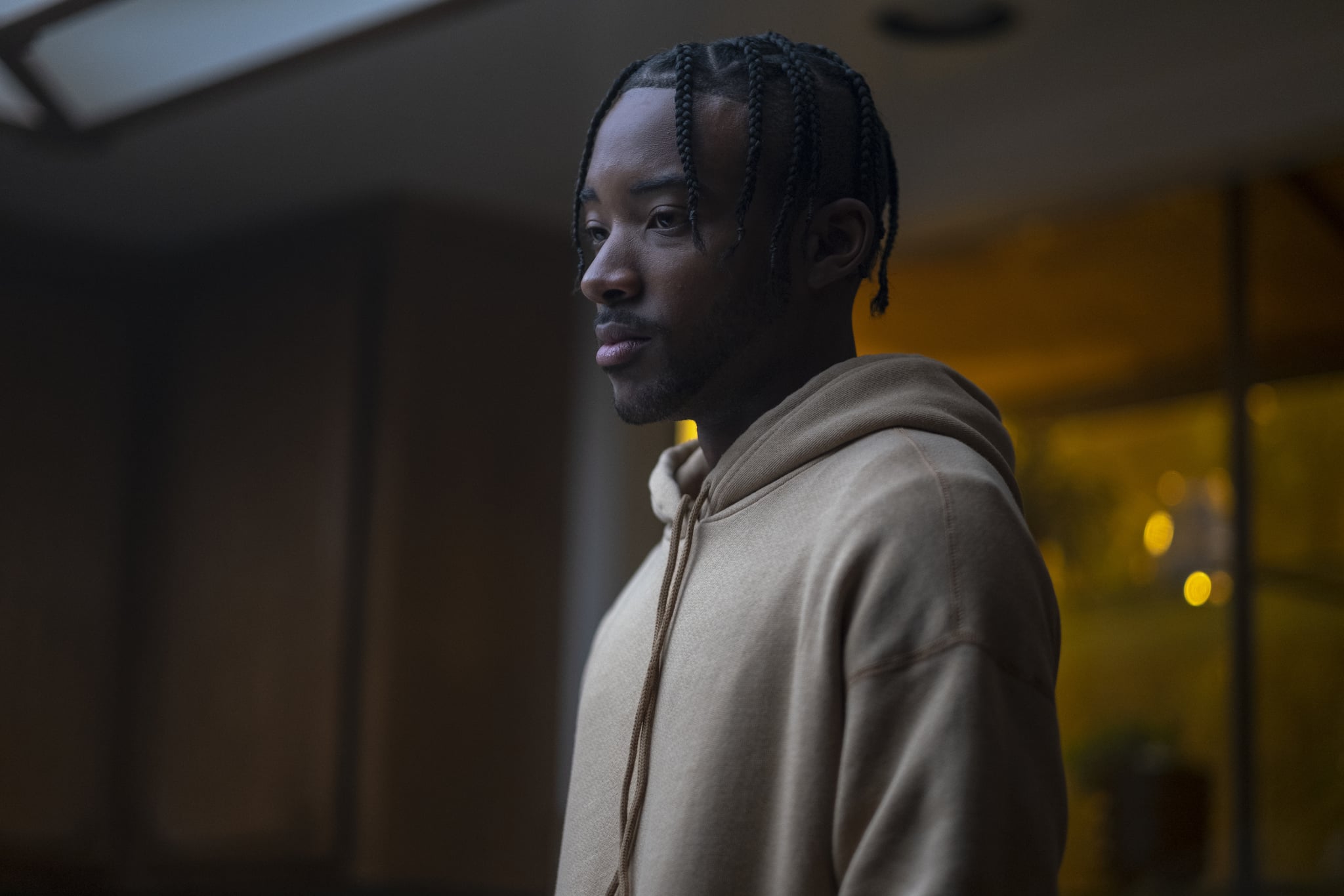 Every week on Euphoria seems to bring a new trauma for a different character, and this week, McKay had the toughest time of it. The episode explored his struggles as a young, black football player, and then followed it up with a horrifying scene that was unclear in its specifics, but extremely obvious in how it affected him. So what actually happened to McKay?

In the earlier part of the episode, McKay’s storyline is focused on his relationship with his dad and with football. In flashbacks, we see how McKay has been playing football since he was a little boy, and we find out that he got called the n-word during a game. His father teaches him to not retaliate and that it’s dangerous for him to be seen as angry, and to instead use that pent-up frustration to be a football star. For a while, it seems like this might work: he gets recruited to play college football and starts to have dreams of actually making it to the NFL one day.

Upon getting there, though, he realizes that everyone he’s playing with is just as good, if not better, and that the odds of him going all the way to the pros are slimmer than he thought. He meets and falls in love with Cassie, but his pent-up anger turns to jealousy at the attention she gets from other guys. They’re trying to make it work between them, and that’s when the real nightmare starts.

A group of frat boys break into McKay’s room, where he’s hooking up with Cassie. They pull him out of bed, shove him to the ground, and assault him while filming the whole thing. It’s unclear in the moment how far the physical violation went, and viewers are left wondering if these guys actually sexually assaulted McKay in his own room. The end result is clear, though: McKay locks himself in the bathroom and sobs, alone, before emerging and asking Cassie if she still wants to hook up; she does, but there’s something darker in their hookup and his domineering approach this time. It’s another dark twist in a show that’s become known for them, and it seems safe to assume that the repercussions of this assault will reverberate through McKay’s ongoing storyline.