WandaVision: Everyone Thinks Wanda Created the Westview Hex, but What If She Had Help? 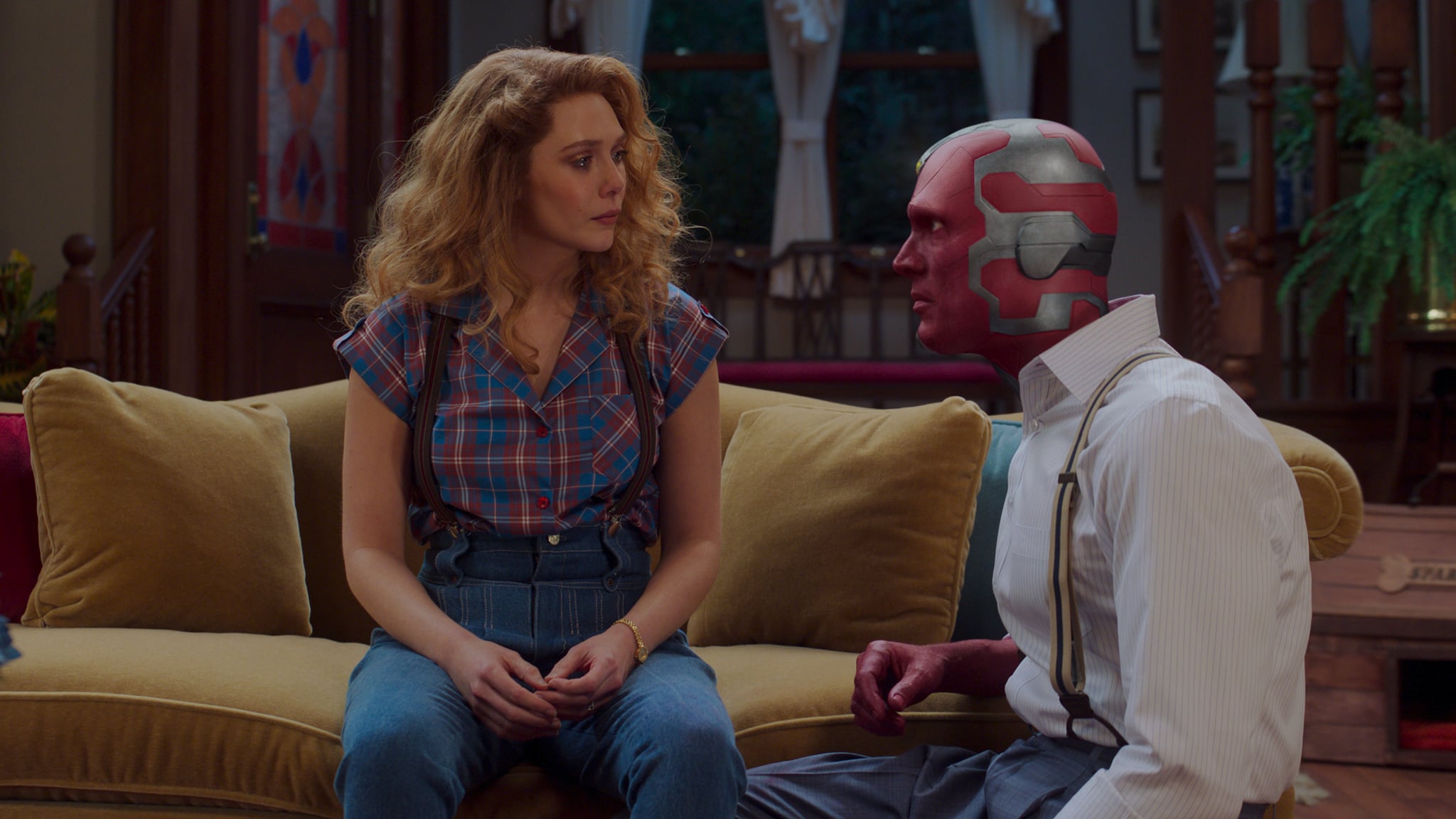 WandaVision‘s fifth episode packed a powerful punch, and not just because it featured a huge surprise cameo. Episode four ended with Monica Rambeau telling her fellow S.W.O.R.D. agents that, “It’s all Wanda,” and in the following installment, she reiterates that she believes Wanda created the bubble around Westview to live out her life with her family. As Jimmy, Monica, and Darcy attempt to piece together all the information they’ve collected, they surmise that the “Hex,” as Darcy Lewis happily dubs it, actively alters reality, which explains why Monica’s era-appropriate outfit is made of 87 percent kevlar — it’s actually the bullet proof vest she went into the Hex wearing.

Jimmy poses the question of how Wanda was able to revive Vision and now control everything within the Hex, which takes much more power than she’s ever displayed before. Although Monica points out that Wanda has always had enormous power, the question is subtly brought up again later in the episode. After a long “day” of tension rising between Wanda and Vision, the latter reveals that he broke through Norm’s conditioning at the office, discovering that he’s under the control of a woman Vision assumes is Wanda. The two argue with Vision retorting that Wanda can’t control him, to which she cooly responds asking him, “Can’t I?” 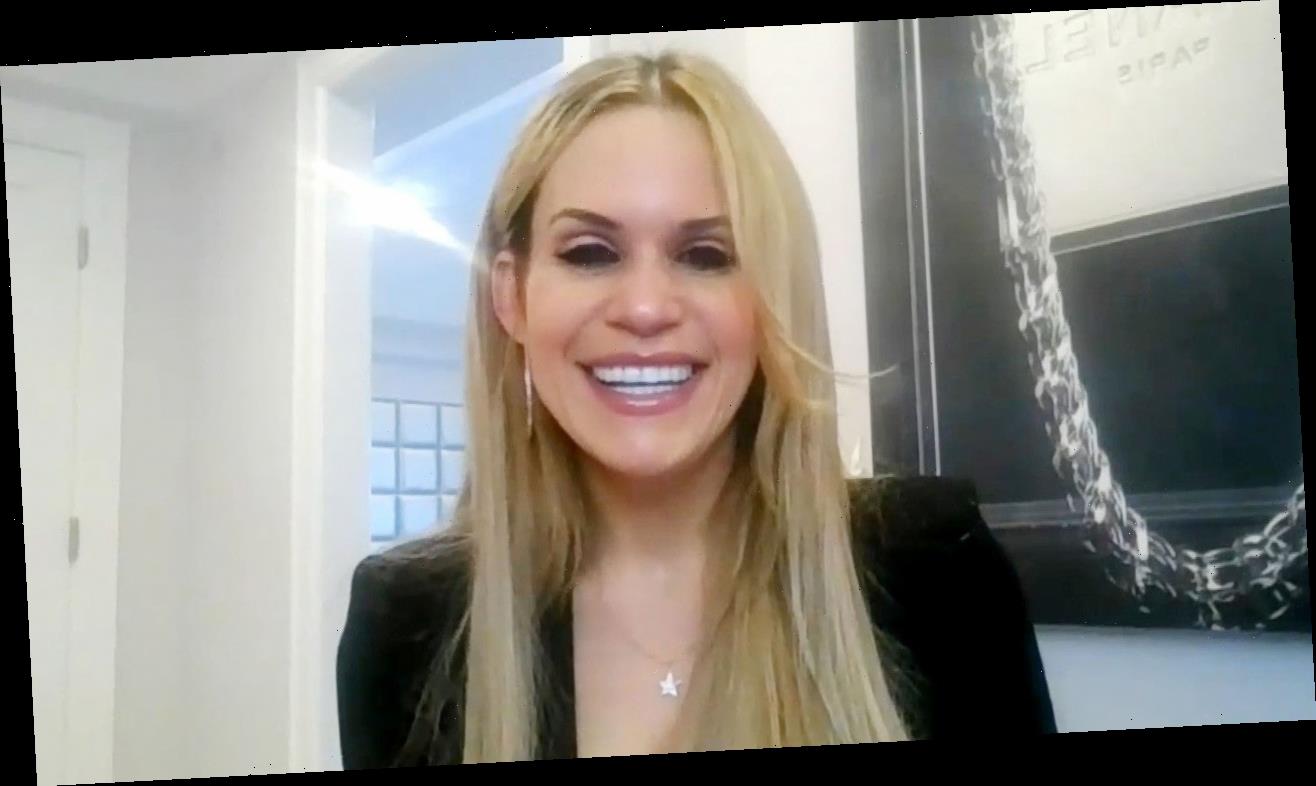