Trump Is ‘Locked and Loaded’ for Iran, but He’s No Dirty Harry, Colbert Says

Welcome to Best of Late Night, a rundown of the previous night’s highlights that lets you sleep — and lets us get paid to watch comedy. If you’re interested in hearing from The Times regularly about great TV, sign up for our Watching newsletter and get recommendations straight to your inbox.

President Trump tweeted about a potential war with Iran on Sunday, writing that, after a drone strike on a Saudi Arabian oil refinery over the weekend, America was “locked and loaded.” Mr. Trump wrote that he was waiting on confirmation from Saudi Arabia, whose leaders suspect Iran to be behind the attack despite Houthi insurgents in Yemen taking credit.

“Hold it right there: You don’t get to be ‘locked and loaded’ and wait ‘on verification.’ Dirty Harry didn’t say ‘Go ahead, make my day — once you’ve been found guilty by a jury of your peers, punk.’” — STEPHEN COLBERT

“[Imitating Trump] You know, I will do anything to avoid a war. If it comes down to it, I will say that the entire Air Force has plane spurs.” — STEPHEN COLBERT

“At this point it sounds like America is a drunk guy in a bar trying to turn anything into a fight with Iran.” — TREVOR NOAH

“So yesterday, as he was ruminating on this he tweeted this: ‘Plenty of oil’ — which is either about the Middle East or his son’s hair.” — JIMMY KIMMEL

“Dude, you fired John Bolton right before a war? That’s his favorite thing. That’s like firing an astronaut right before going to space. It’s the whole reason they took the job.” — SETH MEYERS

The actress Felicity Huffman was sentenced to 14 days in prison on Friday. The former “Desperate Housewives” star pleaded guilty to one count of conspiracy to commit mail fraud and honest services mail fraud after paying $15,000 to inflate her daughter’s SAT score.

“O.K., hold on — she said she committed the crime because she was frightened and stupid? I get the stupid part — what were you frightened of? Was the principal at the school, like, ‘Ma’am, your kid’s score is only good enough for the University of Phoenix’?” — TREVOR NOAH

“And by the way, if the judge let her off lightly because she was all emotional, then that judge is a fool. Because Felicity Huffman is one of the best actors around — getting emotional is her job.” — TREVOR NOAH

“Now obviously this short sentence has a lot of backlash with people saying Felicity Huffman only got the special treatment because she is an actor. And I don’t know if that’s true, but you know that right now someone out there is being busted with drugs, and they’re like, ‘Your honor, before you render your verdict, I want you to know that in high school, I played Danny in “Grease.”’” — TREVOR NOAH

“She was sentenced to two weeks but with good behavior she’s expected to serve 17 minutes and win a People’s Choice Award.” — JIMMY KIMMEL

“She has to do 250 hours of community service and pay a $30,000 fine — which is a lot. Thirty thousand dollars she could get two kids into college, you know?” — JIMMY KIMMEL

“And by the way, when the news broke that American Pharoah bit Pence, he immediately rocketed to the top of the polls in the Democratic primary.” — SETH MEYERS

“After it came out that the horse bit Mike Pence, MSNBC has made that horse a paid contributor.” — TREVOR NOAH

“You know, Spider-Man got bit by a spider; now he can climb the wall. I wonder if Mike Pence now has the powers of a horse. All he eats now is hay and his assistant follows him with a shovel.” — JIMMY KIMMEL

Senator Elizabeth Warren of Massachusetts will sit down with Stephen Colbert on “The Late Show.” 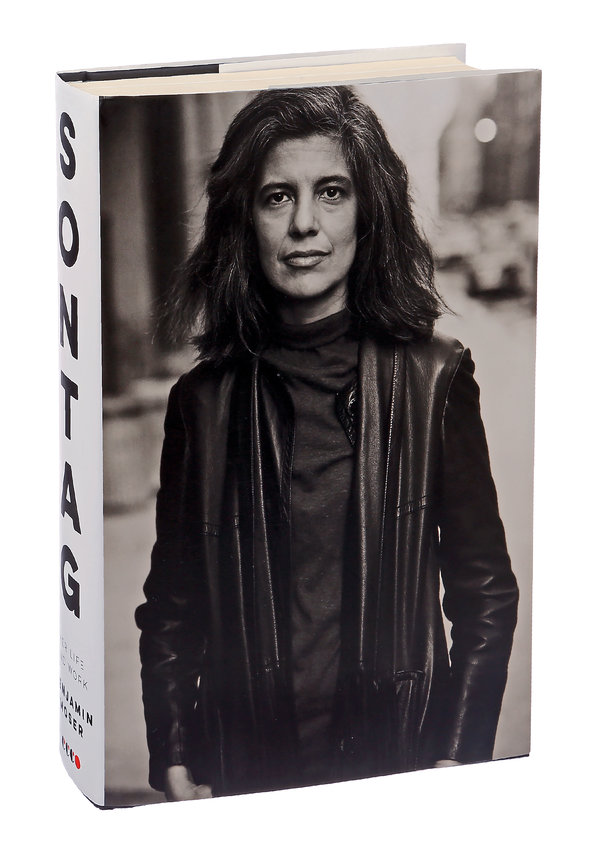