Classic twist! Jennifer Morrison, Omar Epps, M. Night Shyamalan and more are set to join This Is Us season 4 in mystery roles, as seen in the first trailer for the new episodes.

In the video, released on Saturday, August 31, Mandy Moore’s Rebecca Pearson talks to Milo Ventimiglia’s Jack Pearson about the importance of random individuals. “It’s so strange, isn’t it?” she ponders. “How just like that, a complete stranger can become such a big part of your story.”

She continues: “It’s actually kinda terrifying, you know? How a single cross with one person you’ve never met can change everything.” 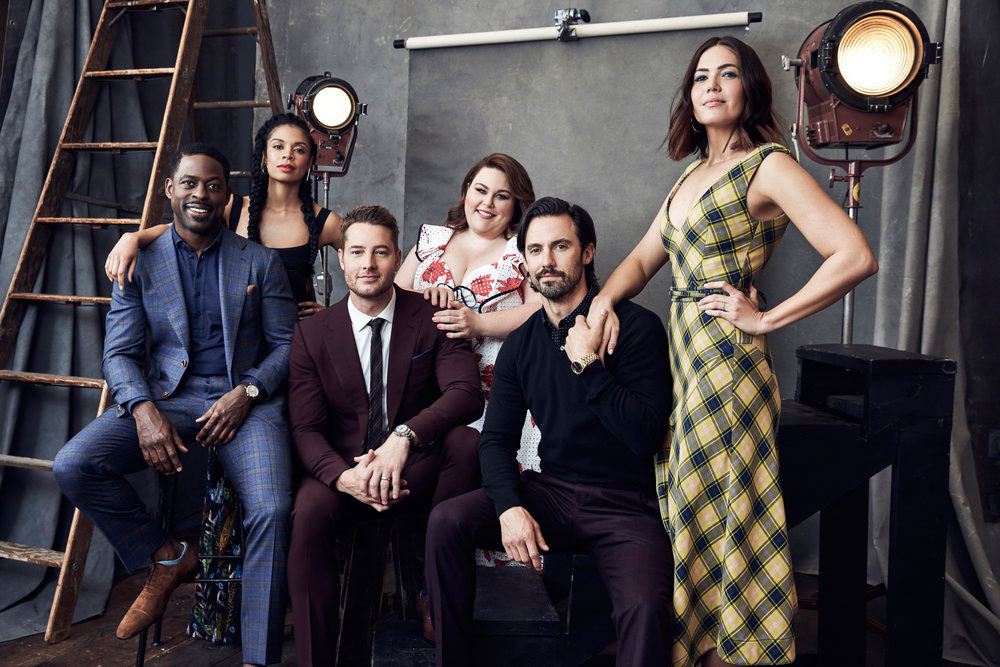 Meanwhile, a message in the video reads, “If you think you know what’s coming next, you don’t know us.” 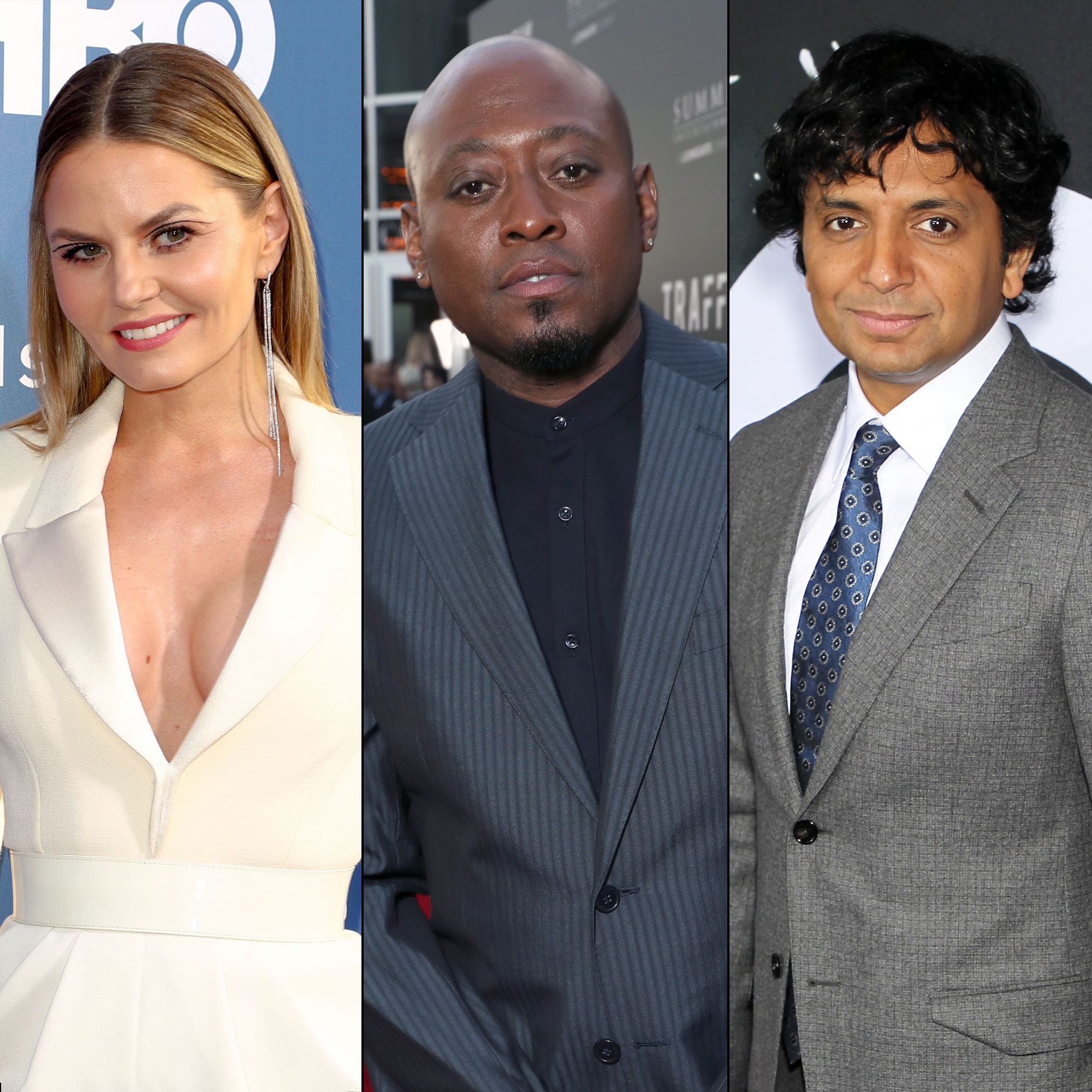 The Once Upon a Time alum, 40, is dressed in a military uniform and appears to be connected to Wechsler’s character, as the two give each other a hug in one shot. Epps, for his part, is a mechanic.

Ventimiglia remained tight-lipped when asked about season 4 in May, telling Us Weekly exclusively, “I’d like to say I don’t know, but I do know, but I’m gonna say I don’t know.” However, the 42-year-old actor did guarantee “three more seasons of Jack.”