This Is Us fans, we’ve got some sad news for you

The hugely popular show This Is Us may be coming to an end after its sixth season. Here’s everything we know right now.

Whether you’ve been a fan from the start, picked it up somewhere in the middle or binged all four (now five) seasons over the last 12 months, you’ll know what an emotional rollercoaster watching This Is Us can be.

As Stylist’s Kayleigh Dray previously said, “if you want to feel something – not just in your heart, but in your very marrow, too – then put on an episode of This Is Us”; not only does the show deal with important issues including anxiety, stress, grief and loss, but it’s depiction of family life, and the ways in which the past can impact the present, is uniquely relatable and powerful to watch.

This Is Us fans, you better believe season 5 will include the coronavirus

In short, it’s safe to say we’re big fans of the show here at Stylist. So, we were sad to hear that its sixth season could be the last one we ever see.

While NBC has yet to confirm the news, The Hollywood Reporter reports that the show’s ending will be announced on Friday, when the channel announces its autumn schedule for 2021-22.

However, it’s not all bad news. According to the same report, season six of the show will likely consist of around 18 episodes (unlike season five which was recently cut from 18 down to 16 due to pandemic-related complications) – so you’ve got plenty of This Is Us left to enjoy before you have to bid adieu. 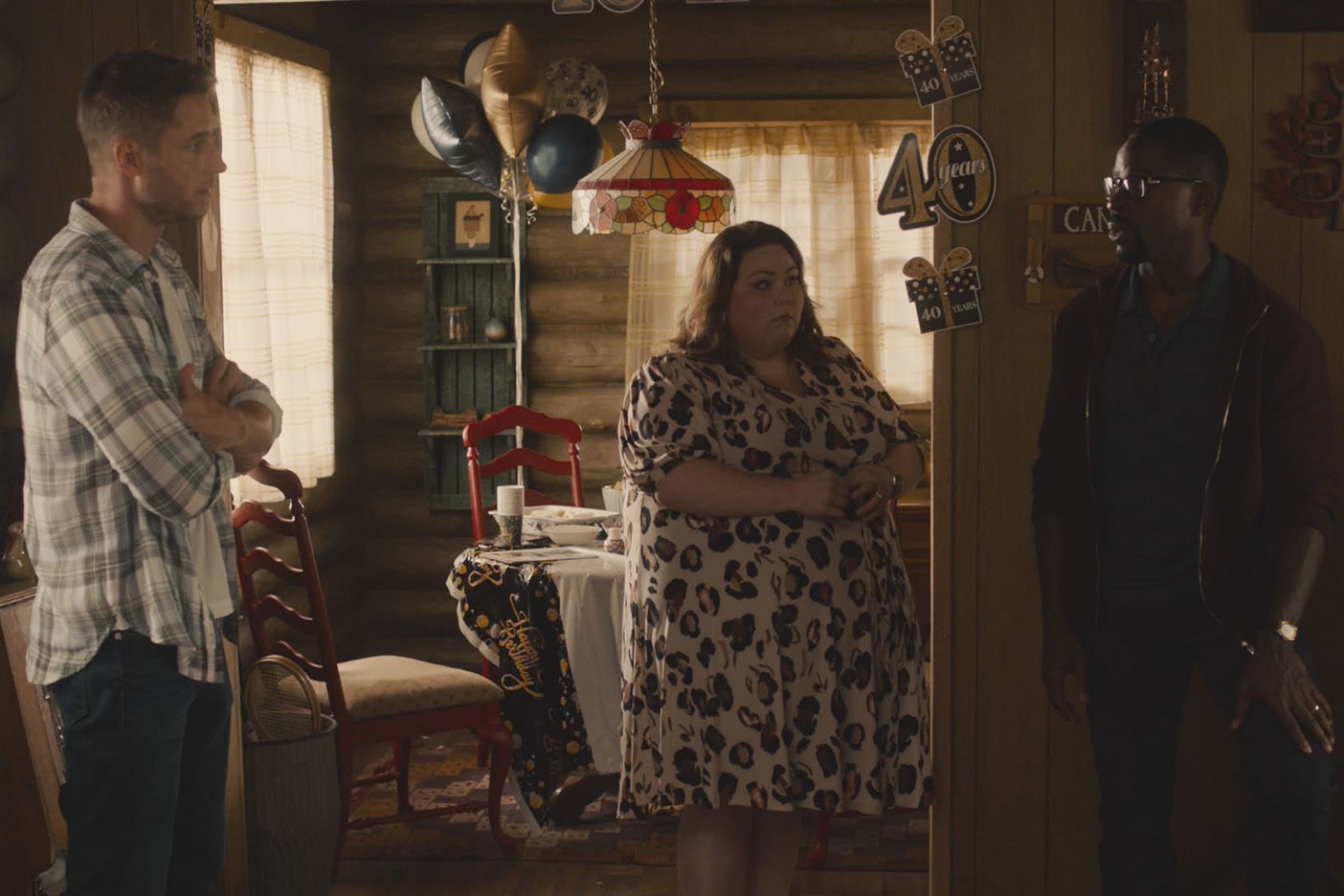 The show, which has been widely praised for dealing with issues including anxiety, grief and stress, is currently in the middle of season 5.

Plus, the show’s bosses have said that the drama’s sixth season will have a “very emotional” ending – so if you’re a sucker for a good cry, there’s that to look forward to, too.

It’s worth noting that the show’s ending isn’t entirely a surprise – when This Is Us was renewed after its third season for three more seasons back in 2019, the showrunner and creator Dan Fogelman said he believed the show was at its midpoint, and that he had planned the ending already.

“In speaking purely about the character’s stories, I think we’re in the middle of their stories,” he told Entertainment Weekly at the time. “If you were in a movie theatre, you’d be at the one-hour mark.”

19 brilliant TV shows that were cancelled before their time

No matter how inevitable the ending of the show might have been, it’ll still be sad to see it finally confirmed – especially since the show’s fifth season has dealt so brilliantly with topics including the coronavirus pandemic and the Black Lives Matter movement.

For now, then, we’ll just have to enjoy the last episodes of season five and wait for confirmation as to when season six will make its way to our screens.

This Is Us season five is currently airing on Amazon Prime. You can catch up with seasons 1-4 on the platform, too.